and the other part weeps because I can’t go to the airport tomorrow morning to give Stefan one last hug goodbye.

Yesterday we watched a church wide broadcast on missionary work.  Knowing Stefan was singing with the MTC Choir, we were glued to the computer screen, listening to the words, while praying the cameramen would pan to the choir seats. You should have heard the shout for joy when we spotted him (and I’ll admit to watching those ten seconds of footage over and over and over yesterday and this morning). 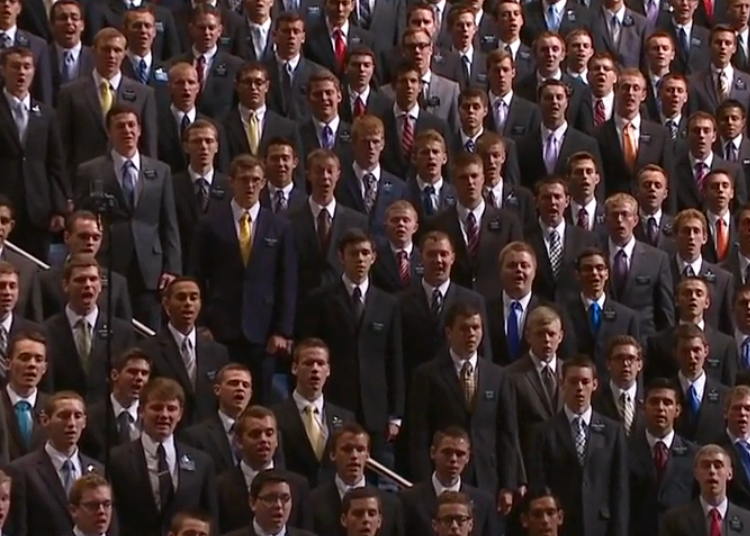 The past two days I’ve received letters from missionaries in Stefan’s district at the MTC telling me how much they love him, the fun and inspiration he’s brought to their group. Both mentioned the way Ben and Stefan greet each other, the love between them (and I’ve read those two notes as many times as I’ve watched the 10 second footage– I imagine I’ll wear the paper to shreds during the next twenty-two months).

We’ve been spoiled. These past nine weeks in the MTC, Ben talked to Stefan at least every other day; we sent him packages in the morning and they arrived in the afternoon; several friends and neighbors reported glimpses and conversations.

But tomorrow he’s flying, quite literally, halfway across the world, eleven time zones away to a place no one I know has ever visited, you shouldn’t even bother mailing a package because it will never arrive and I’ve heard several reports of missionaries getting beat up by drunks, mugged in back alleys…

Stefan is strong. I know. And he’s so excited. He’s in love with the Russian language and can’t wait to meet the people. More so, he loves the Lord. One line from his letters reverberates in my head, “I’d stay up all night, fast all day, go anywhere HE asks me to.” 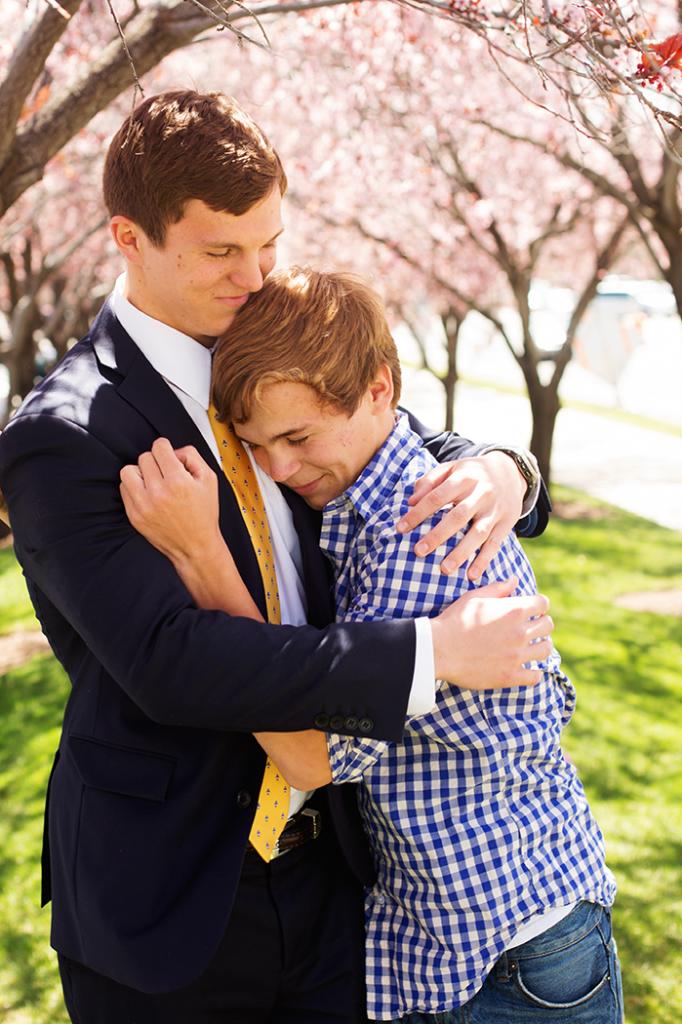 I also know the people of Russia need the gospel. One of my favorite topics of conversation with my kids is “how the earth would be if everyone followed Christ.” Sometimes, I think we imagine an entirely Christian world as slow and boring and austere. Rather, our cities and plains and valleys would echo with joy. If we all truly followed Christ there would be no child abuse, no theft, no murder, no drug abuse, no pornography, no war, no hunger. Imagine the abundance of resources in the world if we no longer needed police and jails and nuclear weaponry? Every child would be fed and clothed, loved and educated.

And so, I wish I could do more to share the message myself. I’m serious about the desire to move to Hungary (though my boys argue for somewhere French speaking). If it weren’t for those annoying details like a job, food, housing…etc. we’d be out of here tomorrow. 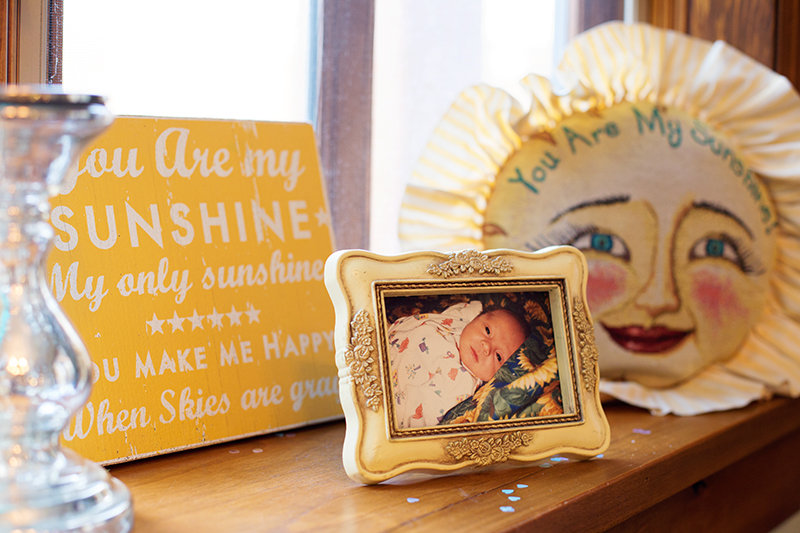 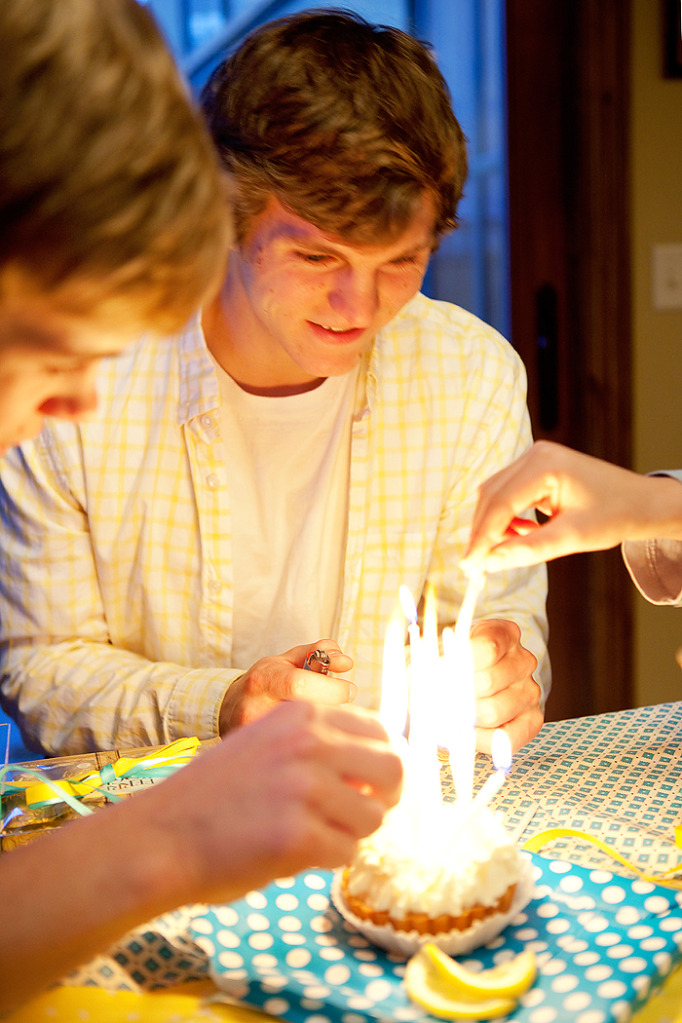