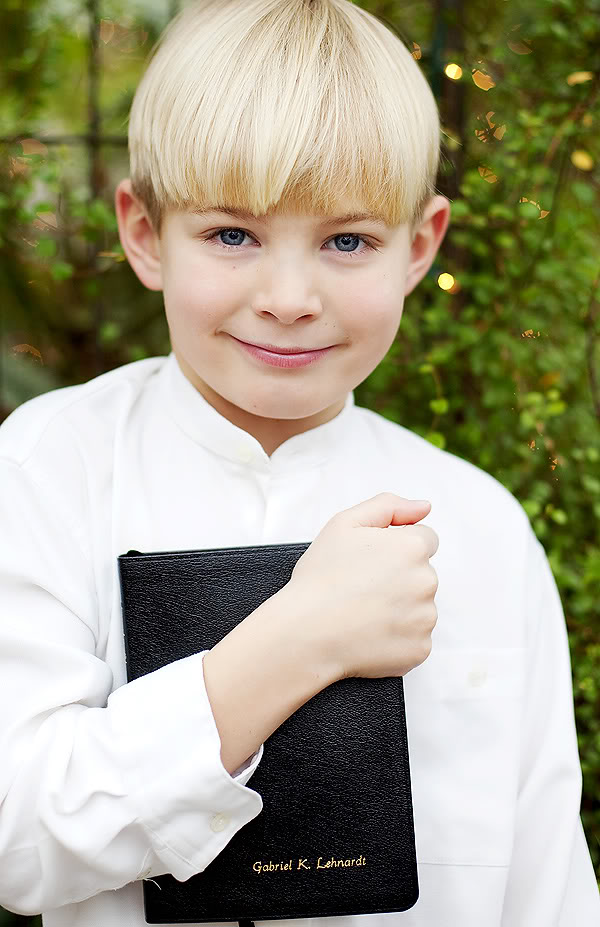 Last May, in San Diego, we were driving from church to my parent’s condo when Gabe exclaimed, “As soon as we get there I am jumping into the pool!”

My older boys were horrified, “We don’t swim on Sunday!” (They are RIGID about rules. I don’t know where it came from.)

“But I saw someone in the pool before we left for church.” Gabe protested.

“Yeah, well they have different beliefs,” one of the all-knowing older brothers pronounced. “Mormons don’t swim on Sundays.”

“Well I’m not Mormon.” Gabe retorted. “I haven’t been baptized, so I’m not a member. Mary isn’t either.”

Mary yelled from her car seat, “Yeah. And we can drink root beer too.”

(OK, don’t be alarmed. Mormons drink root beer. They were just a bit confused because we don’t drink soda very often and they’ve heard about those forbidden drinks… I had the same confusion about motorcycles as a little girl and thought that riding or owning one was a sin. Of course, if my dad had his way “Thou shalt spurn all motorcycles.” would be the 11th commandment.)

So, despite Gabe’s obvious sweetness, I wouldn’t say he had a lot of spiritual depth. But things have been changing in the last few months. Around Christmas Gabe set aside his Spiderman sketches during Sacrament Meeting and told me, “I’m going to memorize all the hymns in the book.” At home I saw him curled up with borrowed scriptures and he began peppering me with questions about baptism–“What do I need to know? Do you think I’m ready? Tell me more about faith.”

I’ve seen it with all of my boys. Shortly before they turn eight they gain a new awareness, increased understanding, accountability. 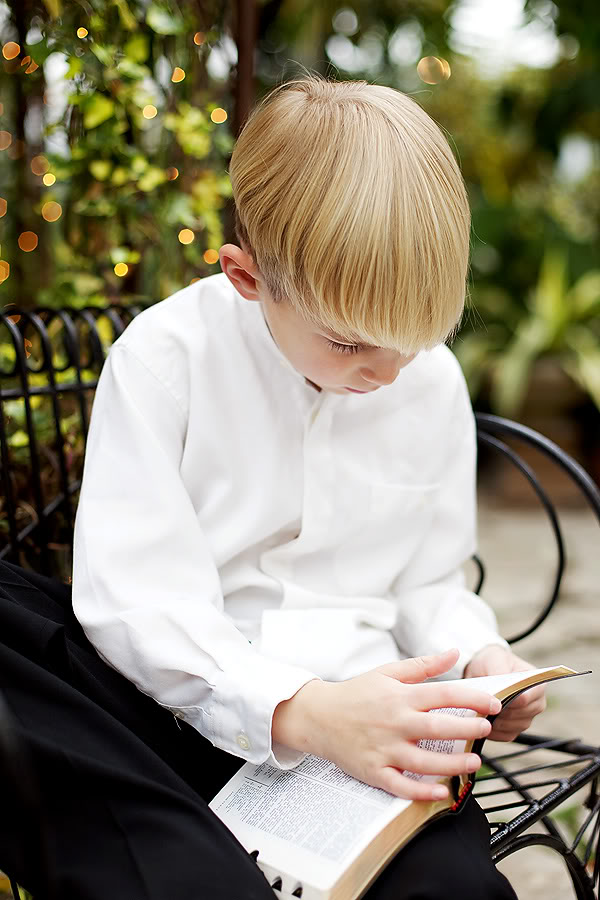 Photos can’t convey his excitement at receiving his own scriptures for his birthday. Erik has used them as a bribe, “If you don’t get ready for bed on time I won’t read the Book of Mormon with you!” I’ve never seen Gabe brush his teeth so quickly. 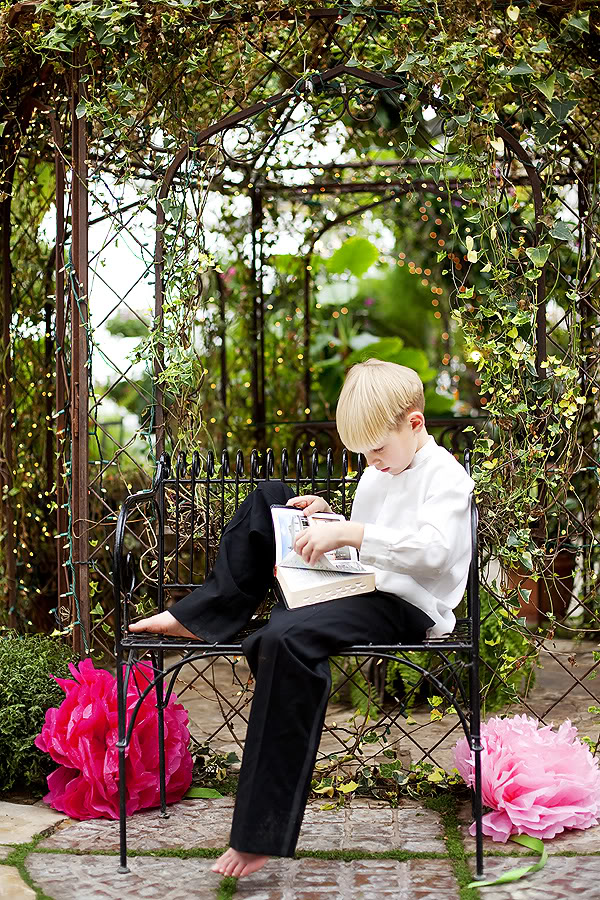 And today he was baptized. 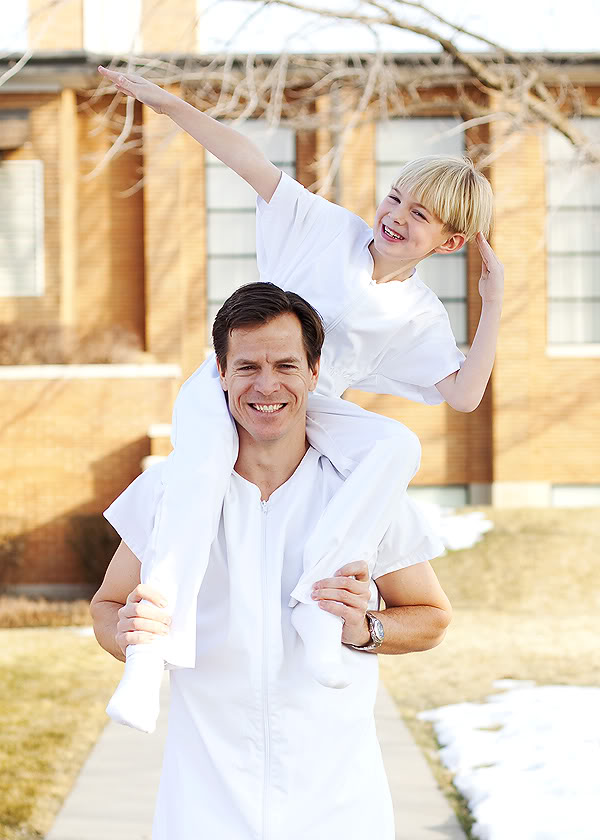 I bought root beer just for the occasion.