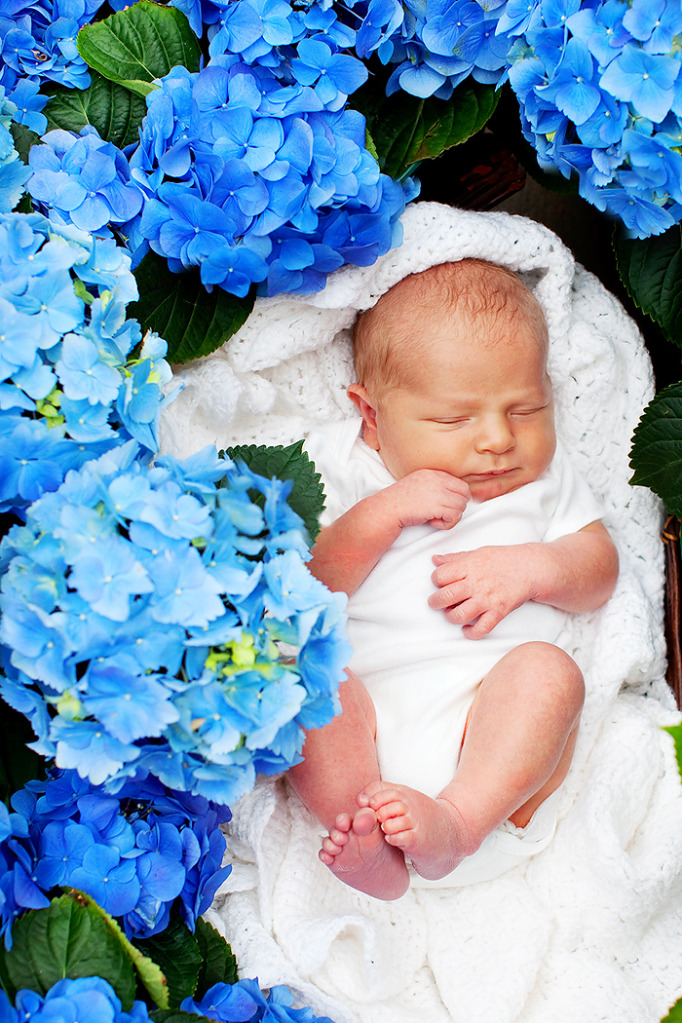 The wedding was on an icy winter morning– shivering, but giddy with joy– the photos show Kit and Kevin laughing, embracing their parents and siblings.

Just as they were gathering for the reception at Kevin’s parent’s home, a knock came at the door. The police. There’d been a car accident. Kevin’s brother Ryan was in a coma, his 18 year old girlfriend, Annette, mortally injured, and Darren– Kevin’s fifteen year old baby brother had died at the scene.

I remember receiving a frantic phone call– “Don’t go to the Linkous’ reception!”– I didn’t know Kit and Kevin then, but shared in the collective neighborhood pride of the University of Utah basketball star and his gorgeous bride with the voice of an angel. We all prayed and worried and delivered casseroles to their doorstep as Ryan made a full recovery, Annette and Darren were buried and they settled into the long work of grieving their youngest son and baby brother.

The Linkous’ mourned beautifully and openly– talking about Darren, his humor, his magnificent testimony, his love for the Book of Mormon. Kevin and his father wrote songs about Darren and traveled far and wide, singing and bearing testimony of eternal families, life after death. I remember watching Carma at church and planting her beautiful garden thinking, “if she can survive this, I get through my small trials.”

All of us, watching the Linkous’, hugged our children a little tighter and appreciated birthdays a bit more. And I believe grief is like that– it can be split up, given away in tiny fragments and instead of hurting fellow mourners, it improves them.

Although, Kevin mourned well, he found it impossible to stay in classes at the University of Utah. He dropped out of school, dropped off the team and stepped onto the path of playing professional basketball in France.

Both Kit and Kevin had served LDS missions in France, so it was a natural fit in many ways. And later, when Kit and I became close, I learned another grand advantage of becoming a French employee– state sponsored infertility treatments. This gorgeous couple– anxious to become parents in every way– simply couldn’t have a baby. But Kit cheered with me through my pregnancies and births while my children got in the habit of praying nightly, “Please bless Kit and Kevin to have a baby.”

After seven years of hope and nine long months of pregnancy (with great thanks to God and the French medical community), 10 lb. 10 oz. Kathryn was born. And then Elle. And Eden. 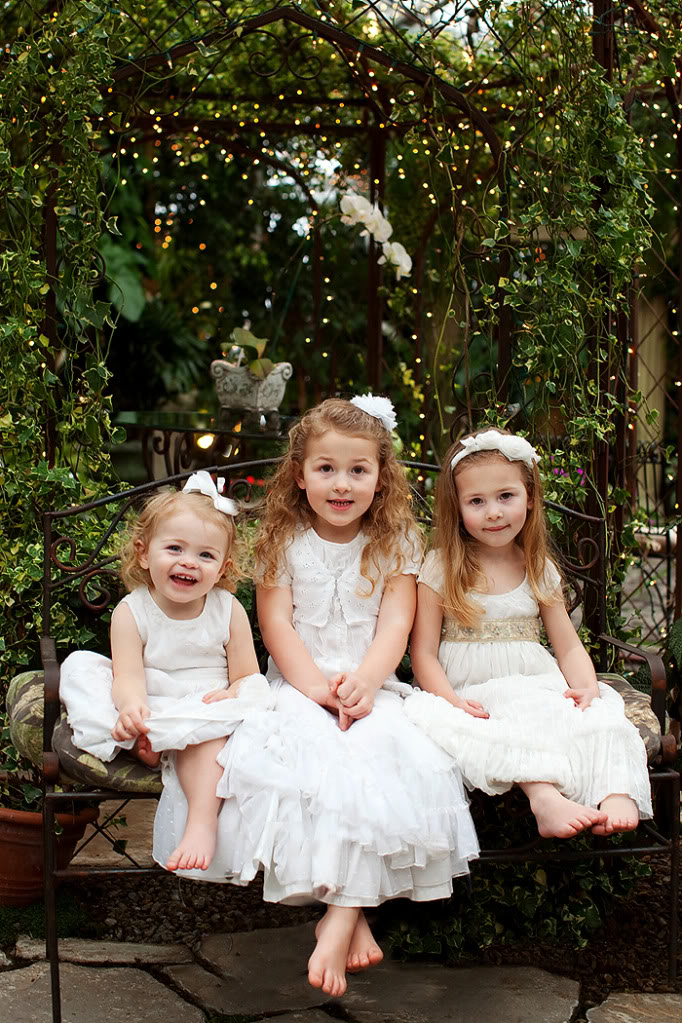 When Kit learned she was expecting a baby boy last fall, they only considered one name. 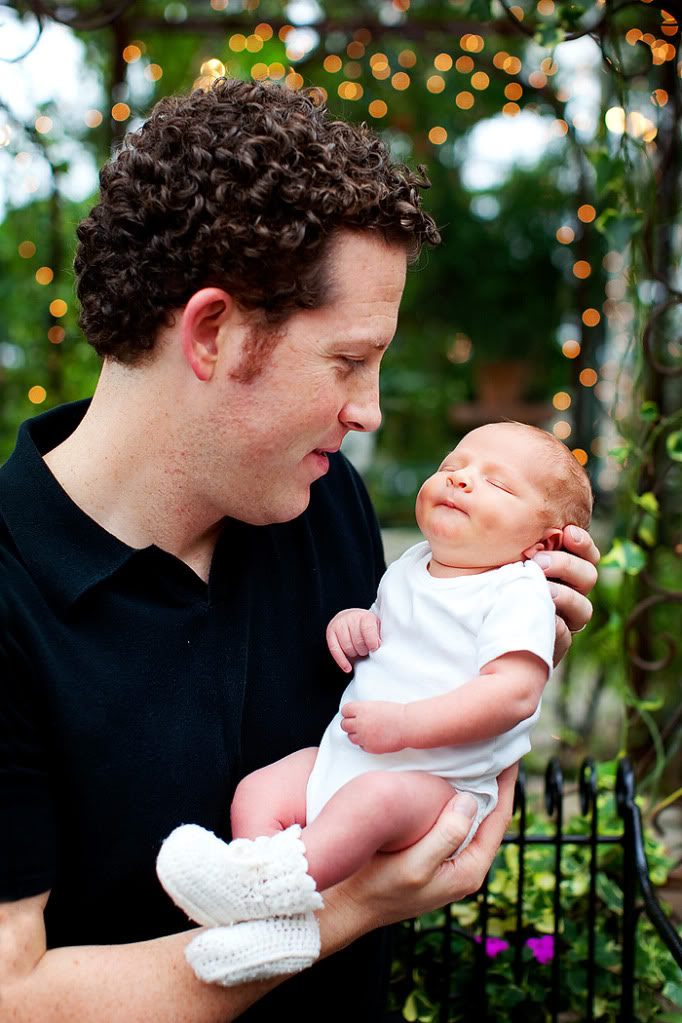 And here he is, five days old, 9 lbs. 6 oz., with dimples on each cheek just like his daddy. 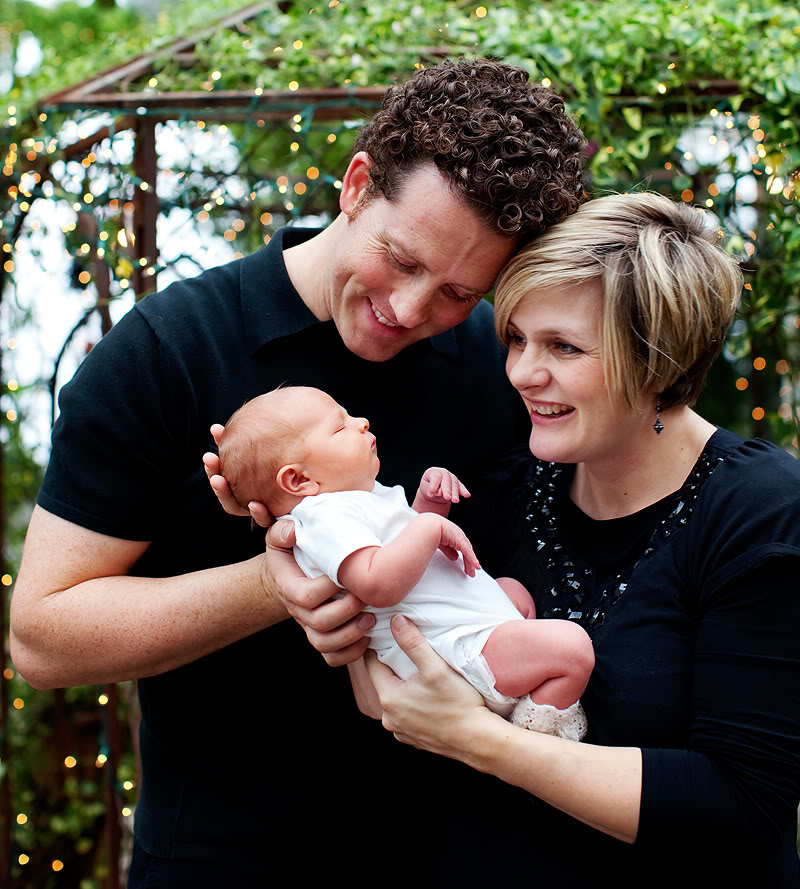 Have you ever gazed directly at pure joy? I have. 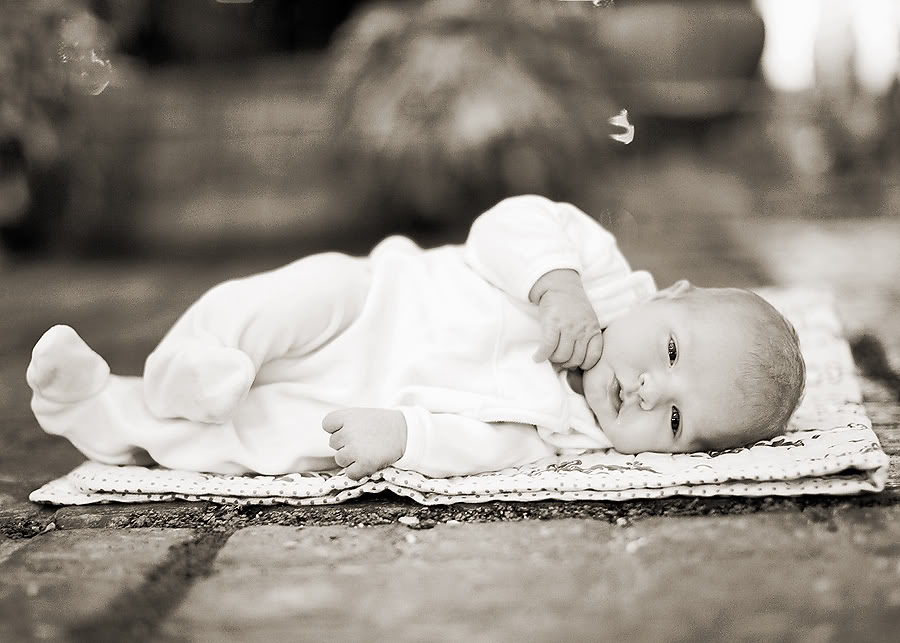 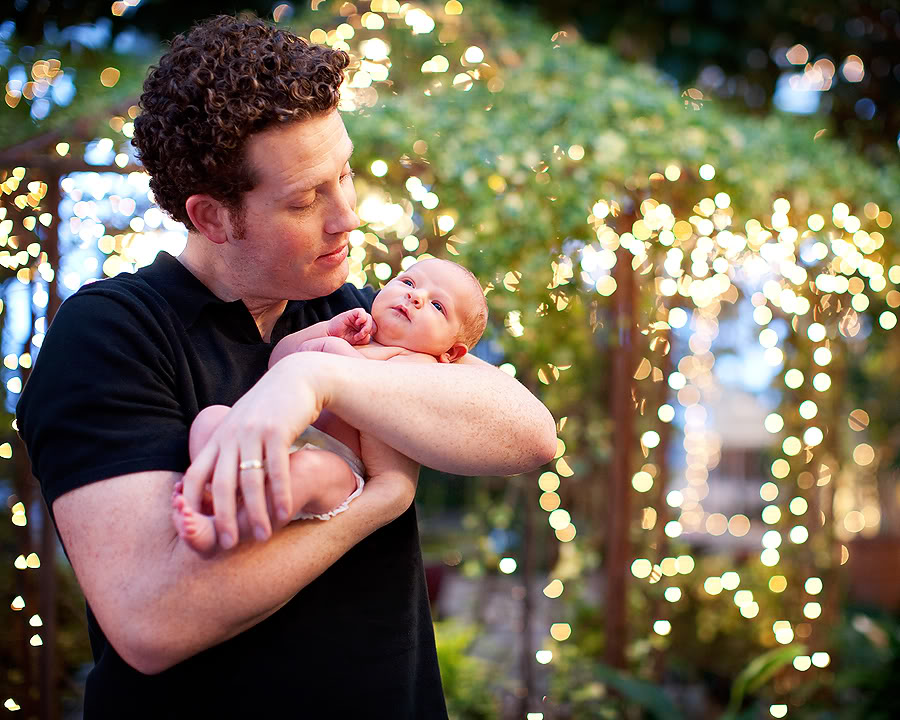 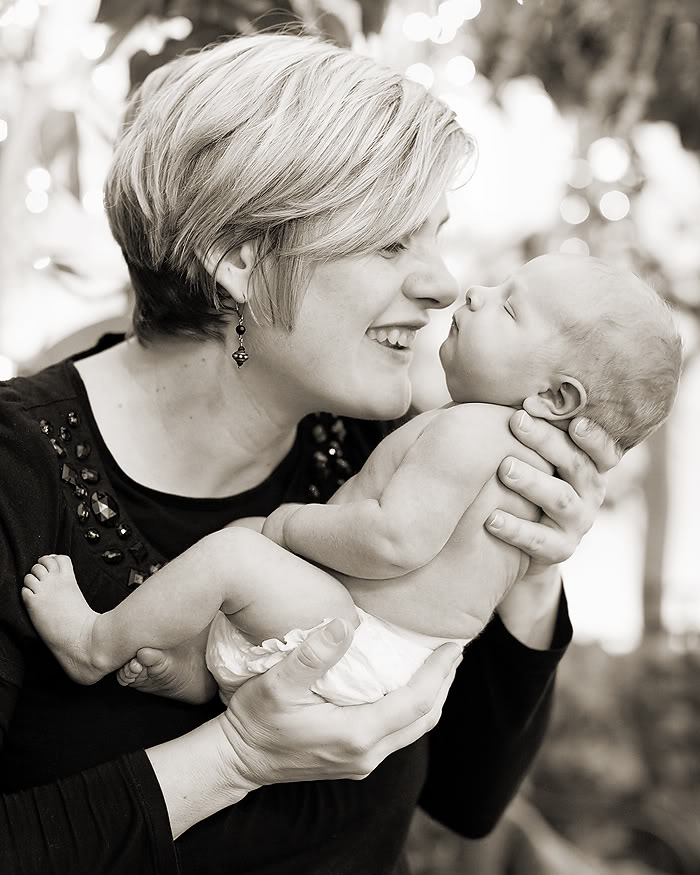 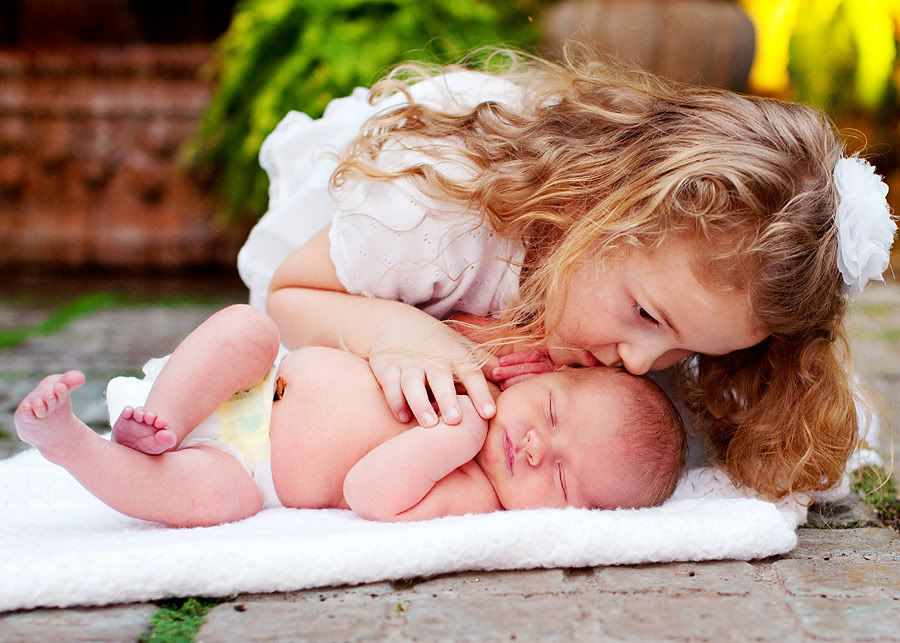 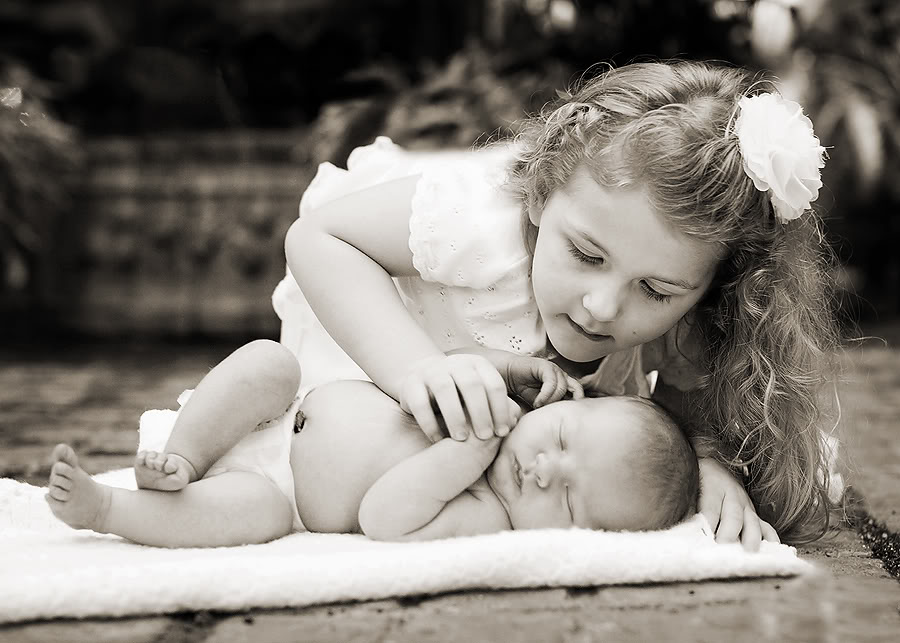 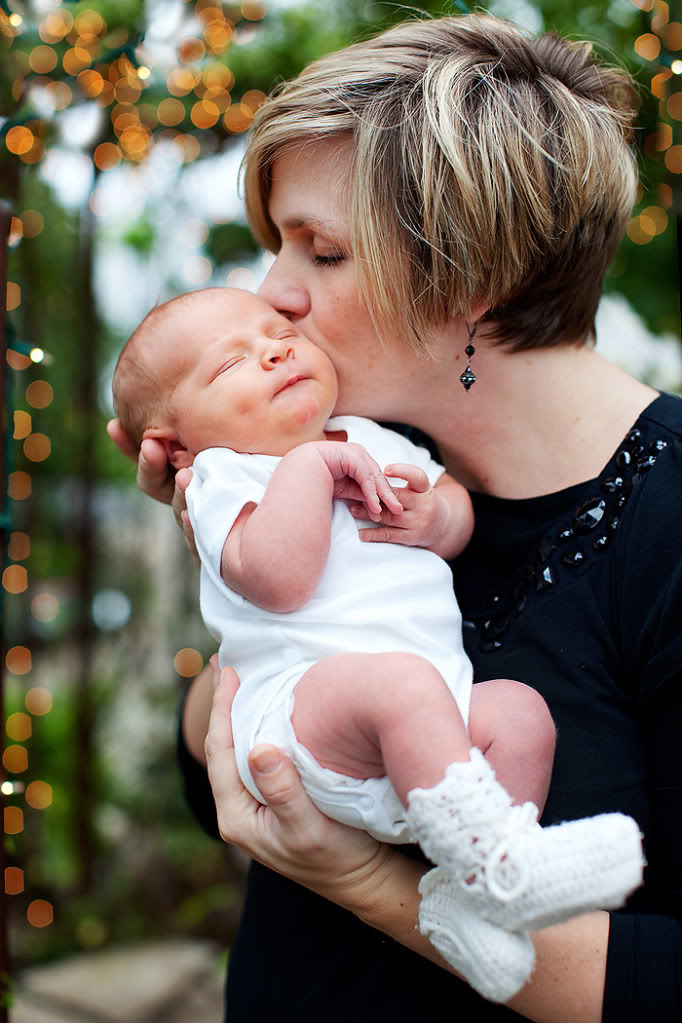 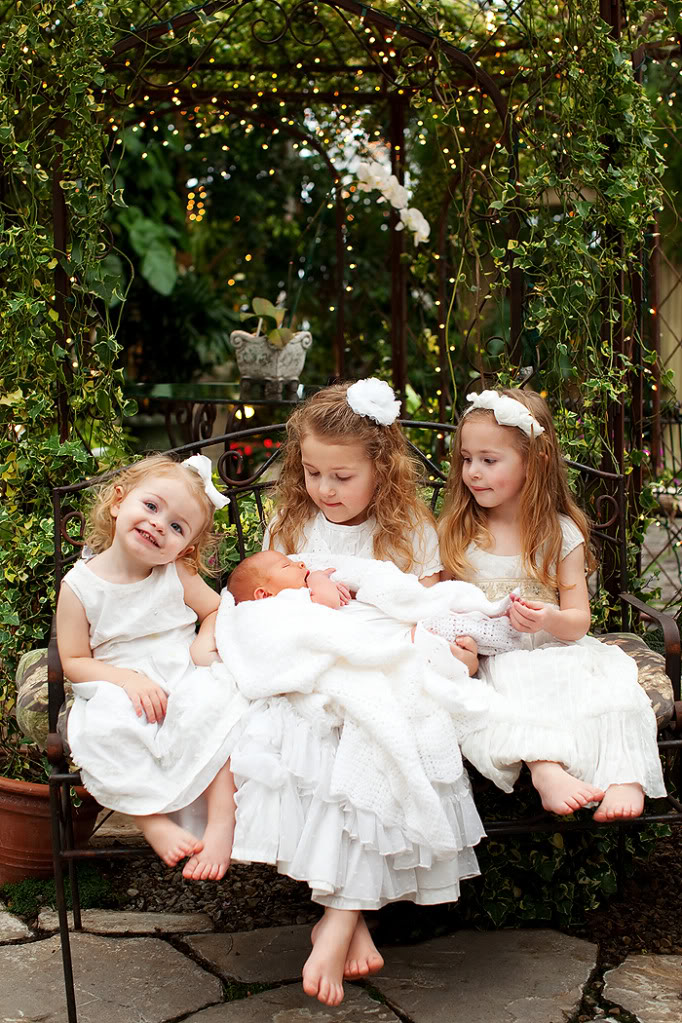 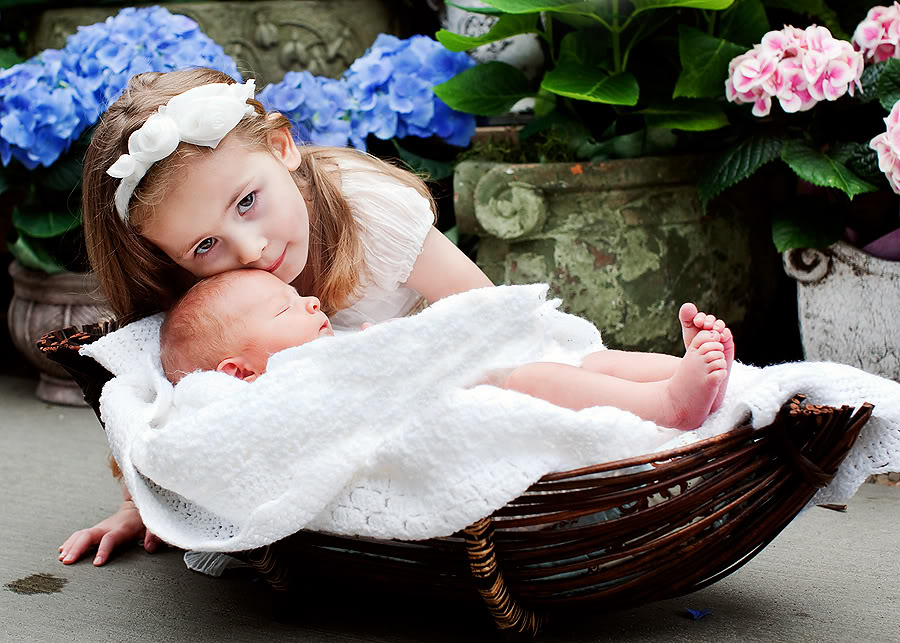 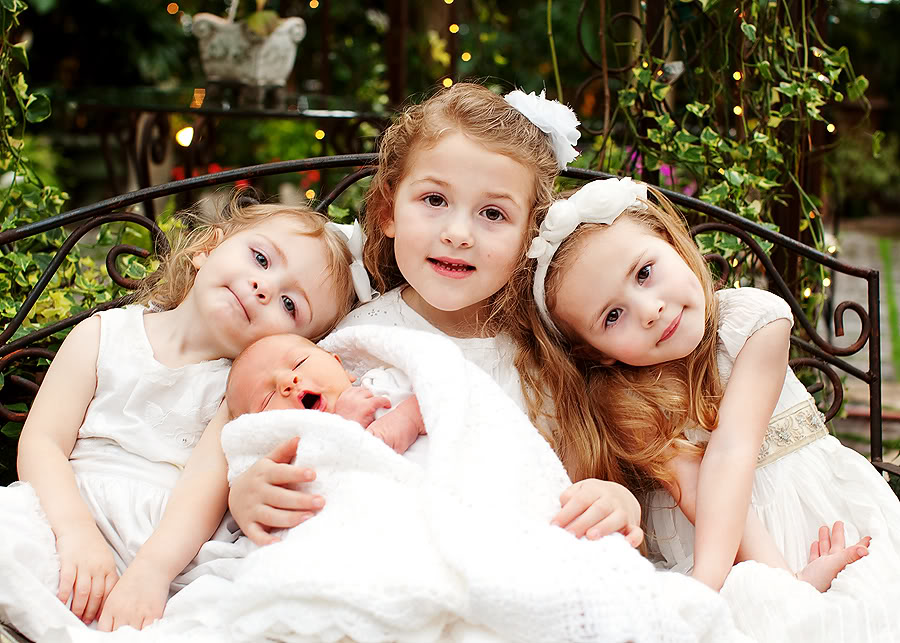 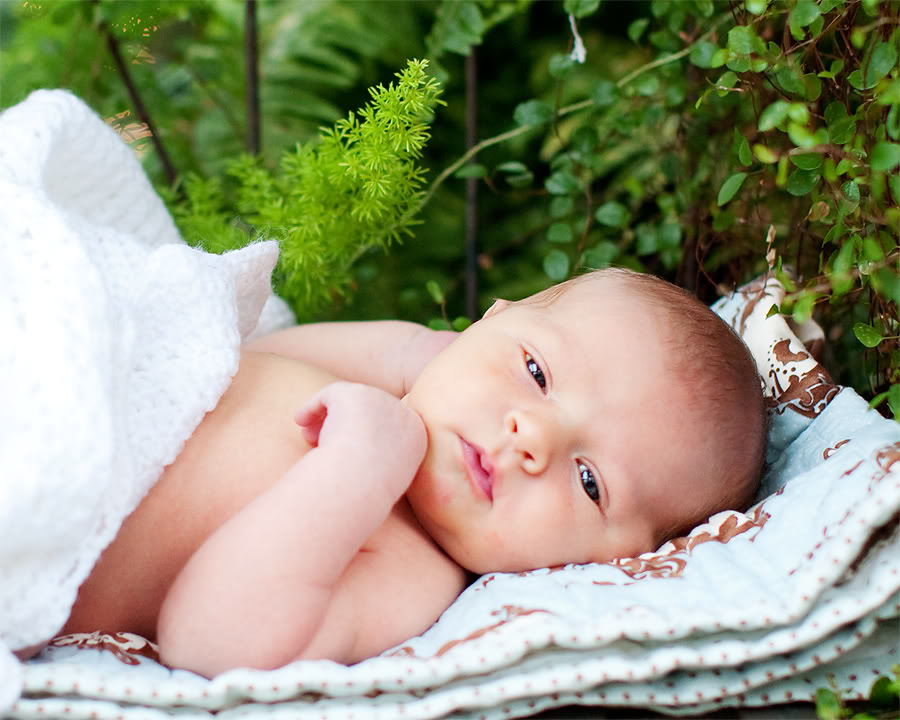 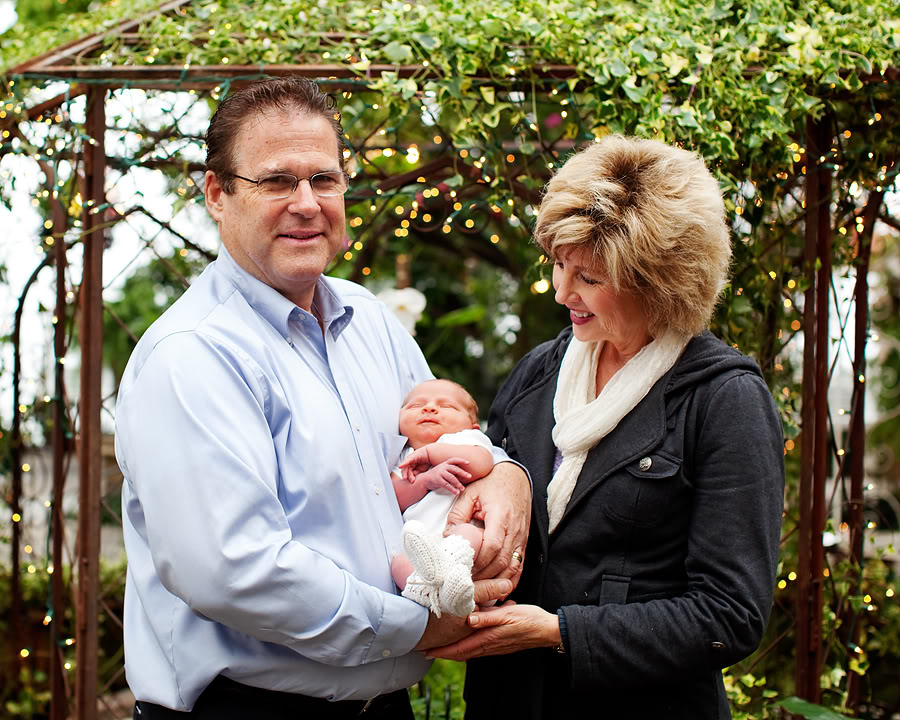 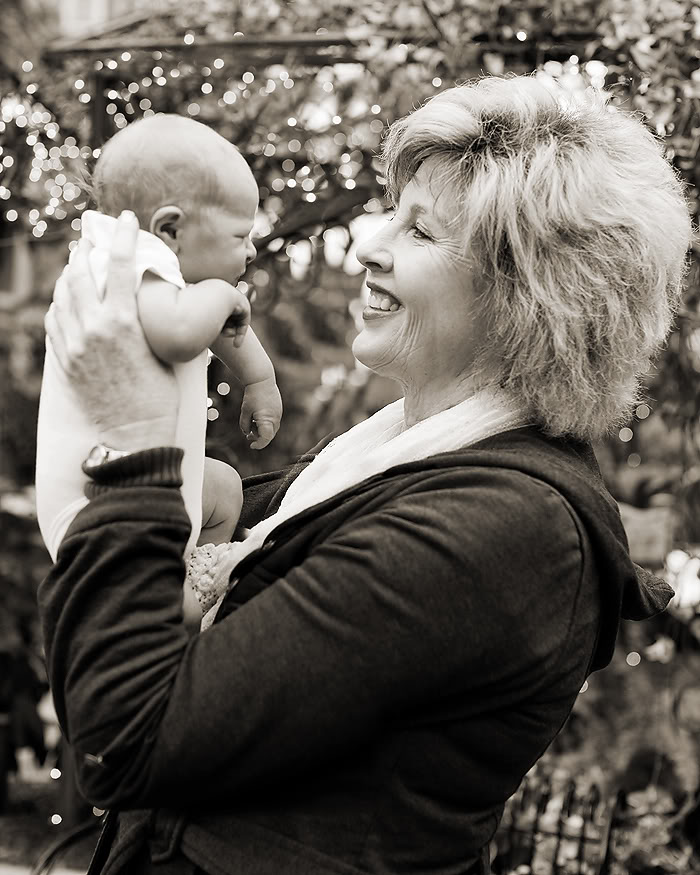 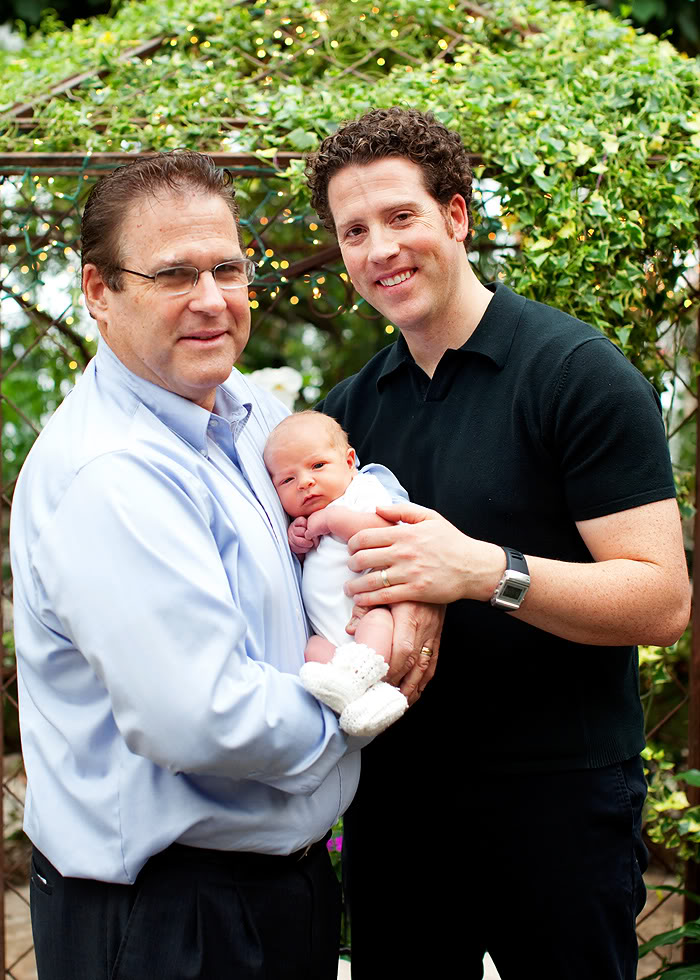 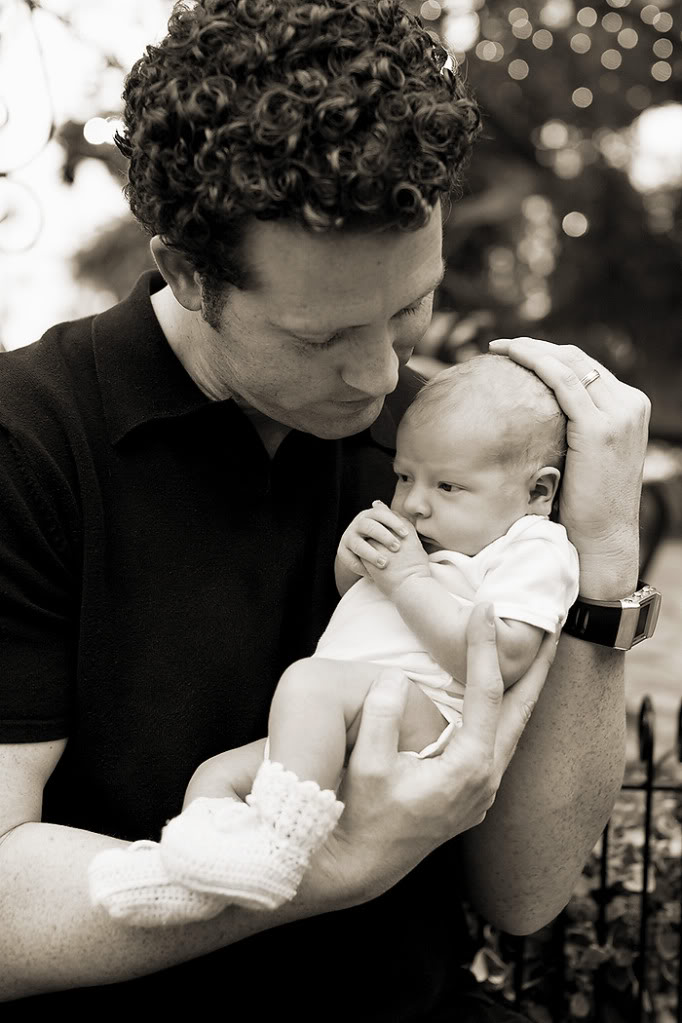