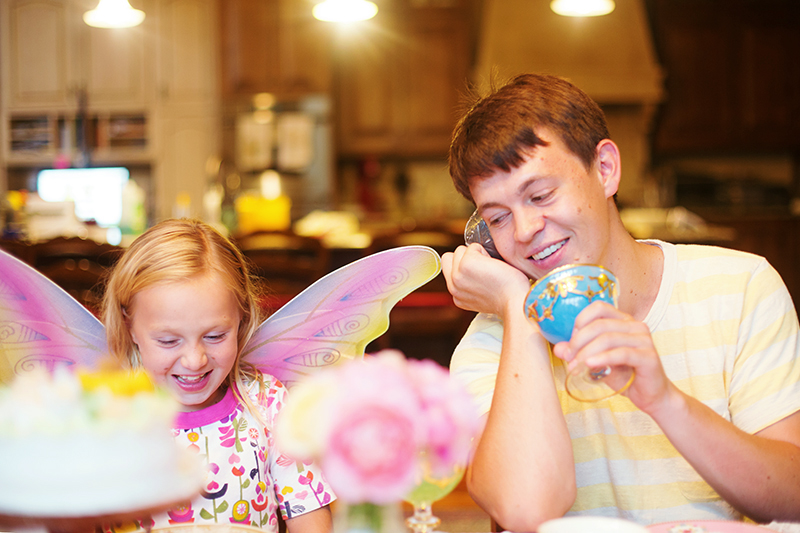 For two years I wrote about missing Ben, but I’ve scarcely written at all about the sheer delight of having him home.

Any time we like, day or night, we can send an email or photo, tap out a text or dial his number. It doesn’t mean he’ll answer immediately, but you can always count on Ben to call you back.

Once a week or so, Ben calls each of his siblings individually, just to talk. They never talk for more than a minute or two, but “Ben called me today.” holds pretty serious bragging rights at the dinner table.  Whenever he comes home, he’s greeted with yells and a multi-sibling hug that nearly knocks him over.

This week I spoke to a mother’s group in Pleasant Grove (about 20 minutes from BYU) and despite the late hour, we met afterward, “You’re so close,” he insisted when I said he probably had too much homework, “it would be silly not to get together.”  After two years of minimal communication, it still feels like a miracle that we can meet for french fries dipped in chocolate milkshakes on a Thursday night.

It hasn’t all been easy. We all had to adjust a bit this summer. Ben had forgotten how loud and wild we are; how easily I cry when criticized. Honestly, I was probably the hardest person for Ben to adapt to on returning home. While he was away, I looked pretty perfect, but up close I have my fair share (times two) of human failings. But we worked it out– because we both care.

Ben and I have been chatting on the phone a lot lately because he’s changing his major. Originally an Anthropology major (because he’s interested in everything, everywhere), after his mission Ben felt Economics sounded like a more serious, grown-up  pursuit. But he’s bored, bored, bored…

So, he’s following his heart and studying Humanities. Everyone who knows Ben well, said, “Of course.” For Ben, history, literature, art and language classes are like eating Oreos for breakfast– so delicious and fun it almost seems like cheating to get credit for them. Next, he’ll pursue and MBA or possibly an academic career.

I’ve been amazed at all the good people happy and willing to help Ben make this decision— high school and college friends, the head of the Humanities department, the Whites in Boston, Bradfords in Switzerland. When I was his age I had no one, absolutely no one to talk to about academics. My point here is two-fold: if you’re a young adult making this sort of decision, don’t be afraid to ask counselors and professors, friends and family. And if you’re an adult– don’t just assume that smart young girl with a scholarship know what she’s doing– she might need some help.

Back to Ben– many things in life aren’t actually as wonderful as our expectations– most chocolate cakes, a day at the fair, movies based on favorite novels– but my son’s arrival back home was everything and more. Those years of separation lent a sweetness to our relationships, a realization of our importance to each other that I’m determined to never let fade. 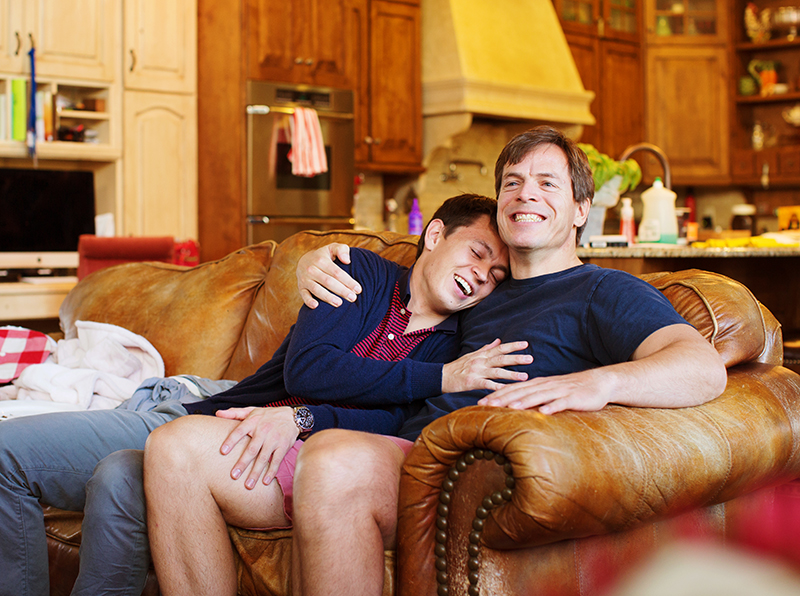 I’m not on a mission and I can call whenever I want and I’ll see you in a few hours at the Linkous’ but I was writing some missionary emails and thought I would write you an email just to remind us all how nice it is to be together. Isn’t your life just better with me home? Hah. But really. I’m glad we’re a family. I know Mom feels like I don’t say that since I’ve been home but I think it’s just because I don’t write you letters. If I wrote you more letters you would hear it more so that’s why I’m writing you a letter.
Did you guys throw the pumpkins off the roof without me?
Why hasn’t mom written on the blog this week? I hardly know what’s going on without it.
If I ended up living all over the world would you guys miss me? Would you come visit me and let me visit you?
Ok. See you soon.
Love, Ben