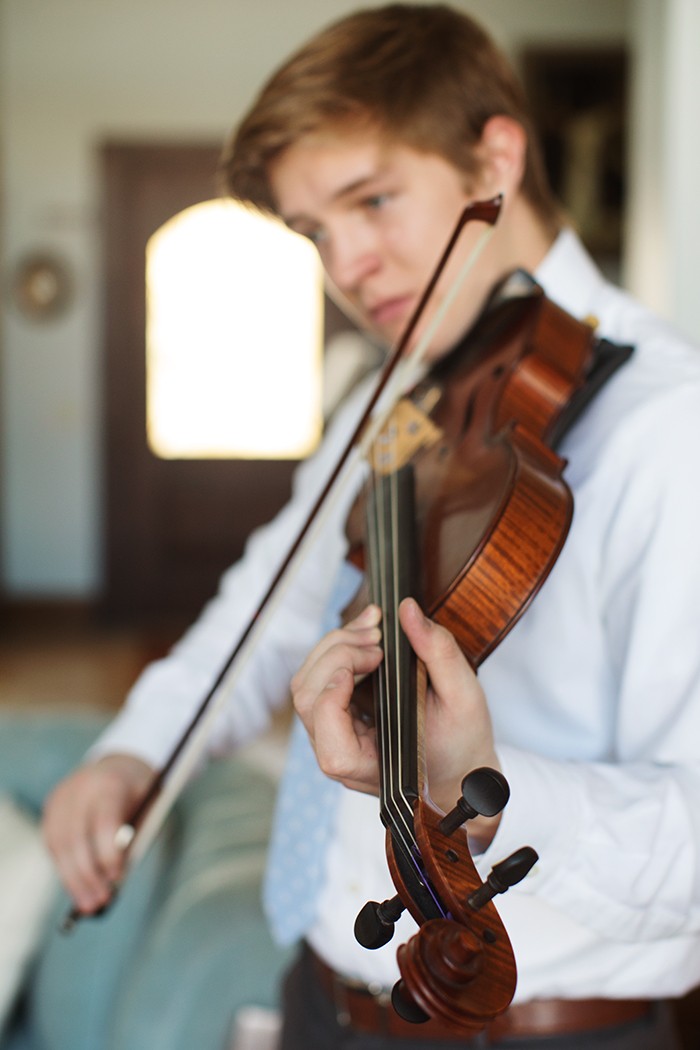 For fourteen months, we’ve heard the concerto over and over– early in the morning, late at night, Sunday afternoons for hours at a time. The hours increased dramatically in the last six months and even more in the last few weeks. 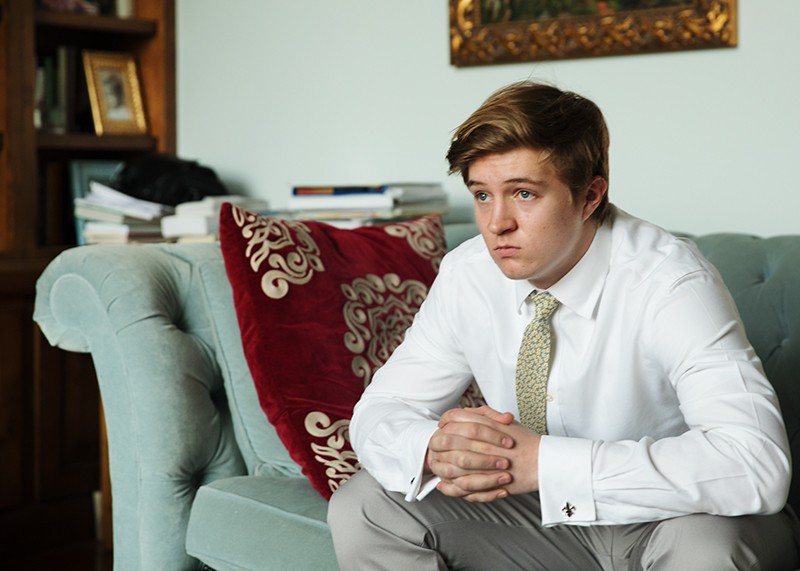 Xander started playing the violin at age 4, when I was an ambitious Suzuki mom, eager and ready to practice with a preschooler. His first teacher told us she preferred first and second children since parents were usually burned out by the fourth child. She had a point.

After a year and a half of her strict instruction, Mary joining the family (our darling baby girl who cried for 18 months straight) and a move across town we realized we were those parents who just couldn’t maintain that standard of perfection.

Then started almost comical (but not quite) episodes of finding a teacher just to have them move or decide to quit teaching just as Xander started making progress. He went through Suzuki Book 4 three times with three different teachers; every teacher found a slew of flaws to fix and bad habits to break . 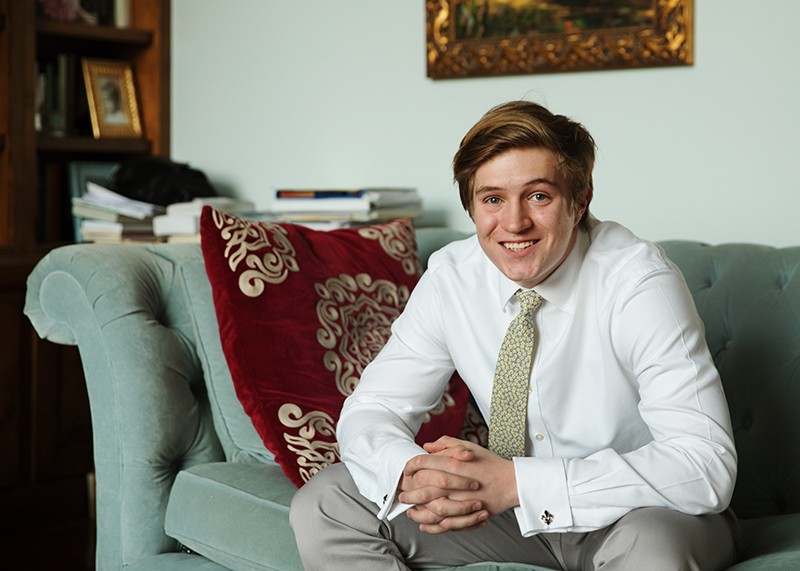 The auditions for Concerto Night at our school are brutal. Years of preparation can be defeated by a head cold or a fit of nerves. So many brilliant kids compete for ten slots– kids with more preparation and awards and music scholarships don’t make it onto the roster. 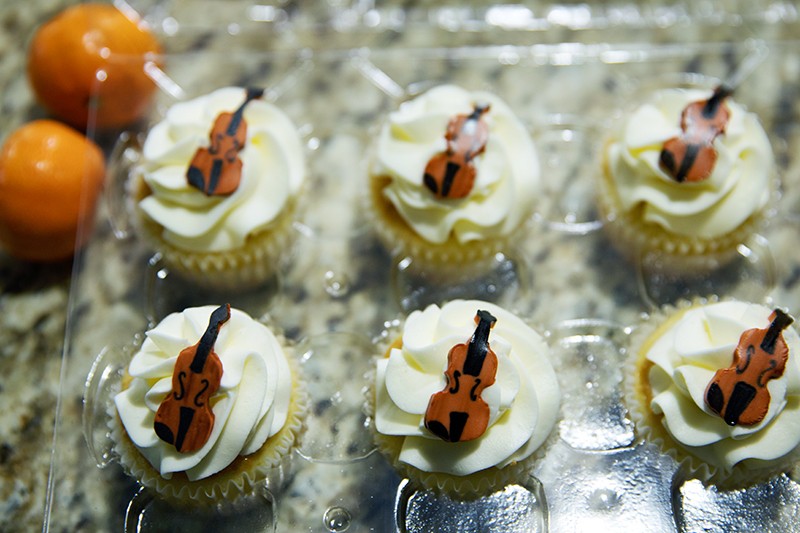 So we’re grateful for the seven teachers who taught Xander, for the thousands of hours of practice, for a beautiful audition piece and a fair amount of luck that placed him on the program. I’m grateful for his growth as a musician in the past three months since the audition as he’s worked harder than ever before to perfect every note, to play with power and musicality.

The night before the performance, our beloved friends the Garffs brought over cupcakes and a note from Katie Garff– the last violist on the Concerto Night program who is serving a mission in Cochabamba, Bolivia right now. Katie said, “I understand how you must be feeling. Be sure your dress is one you can breathe in, but not so loose it falls down. You’ve earned this, so go out and love every second of it.” She also requested violas on the cupcakes, not violins, mind you. 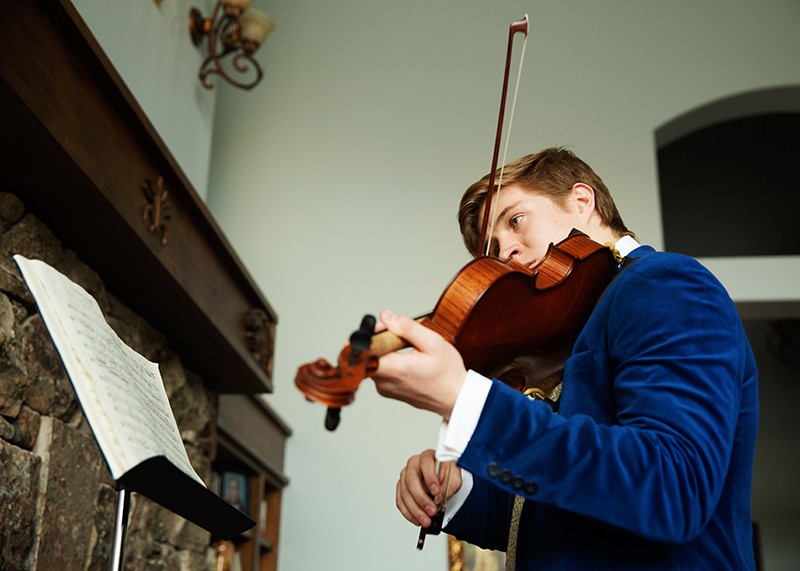 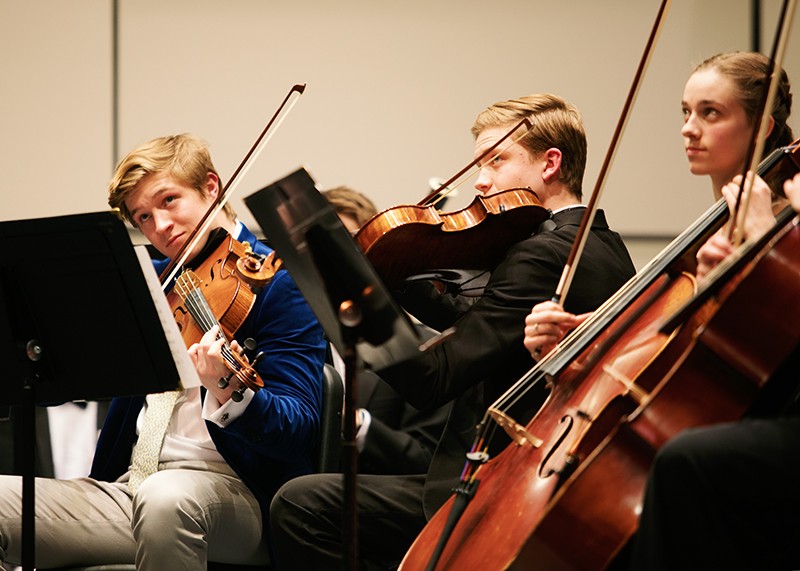 I don’t know if you could say he loved every minute of it. He looked pretty anxious during the concertos leading up to his and absolutely terrified when he took the stage. 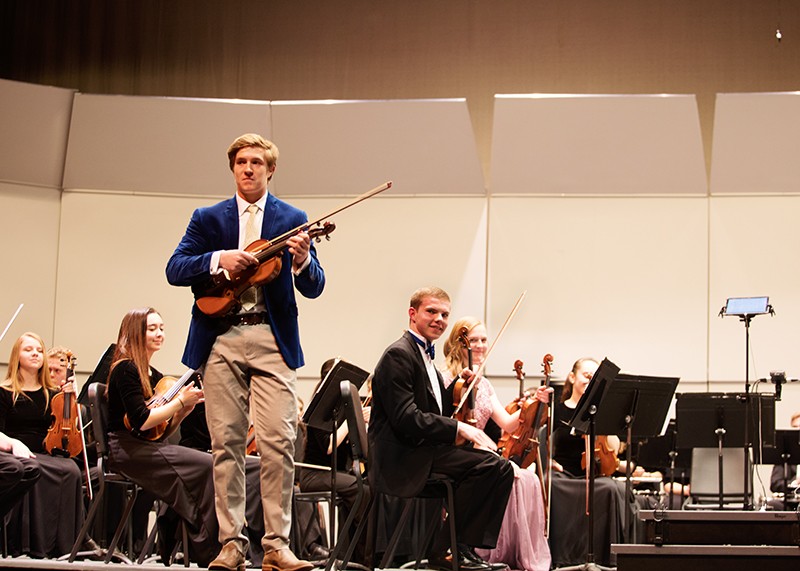 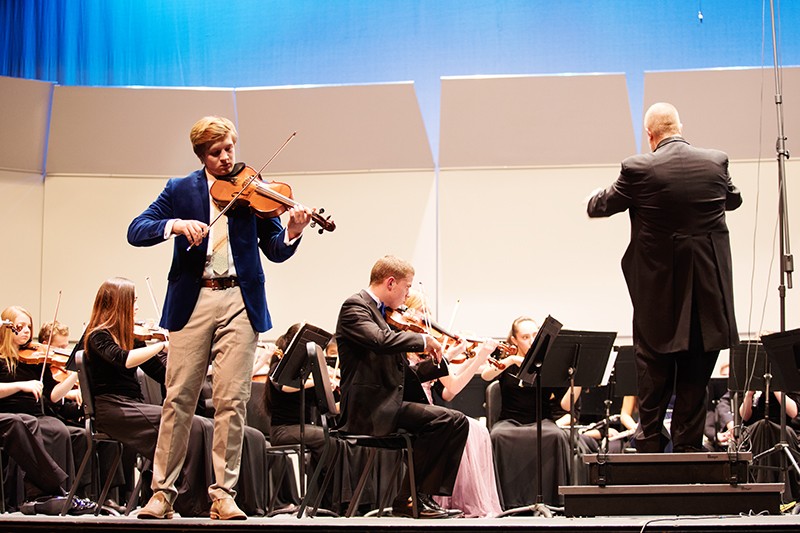 But he was much happier when he finished and went back to play with his friends in the orchestra. And his dress does look nice, yes? 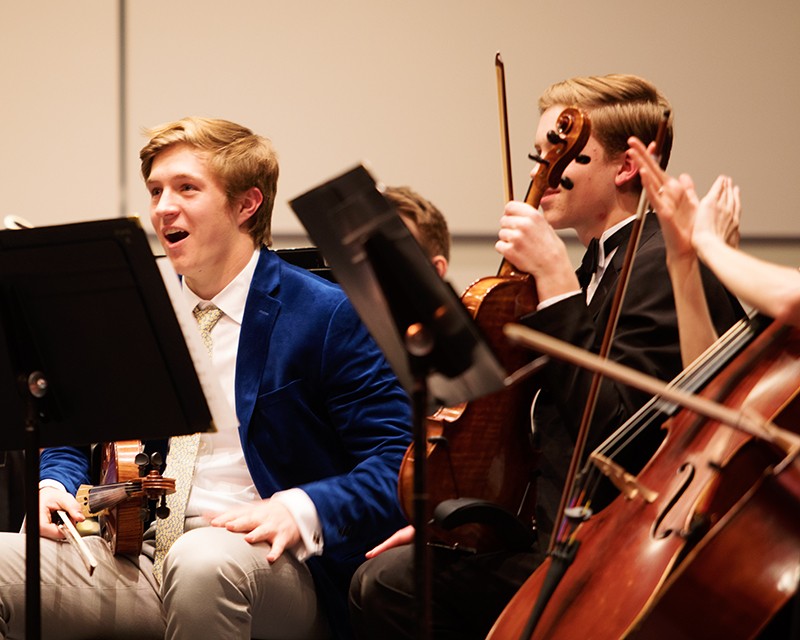 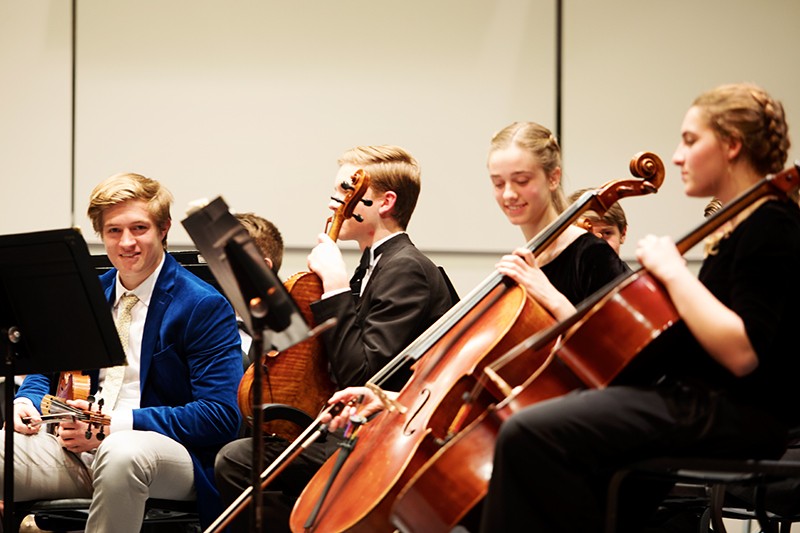 Ever since watching ‘La La Land,’ Xander thinks it’s really funny to bite his lip when I take a photo. 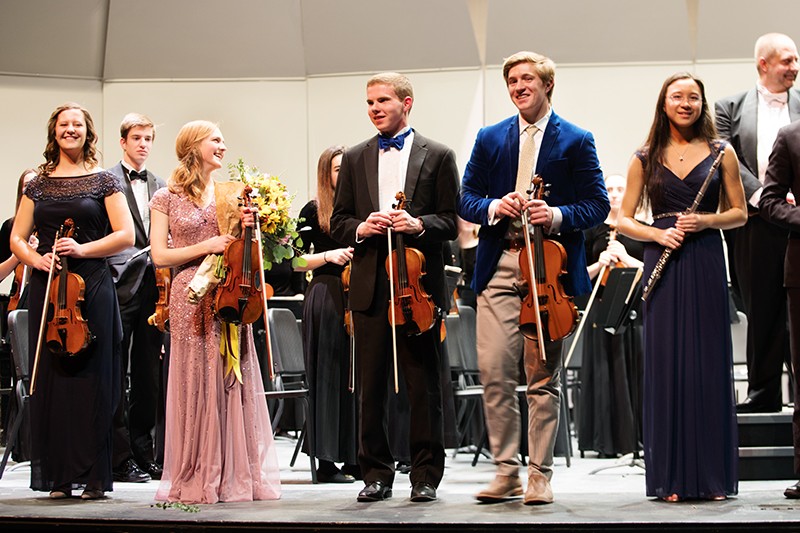 Let’s be honest, there aren’t a lot of celebratory nights for musicians. This was a grand one. 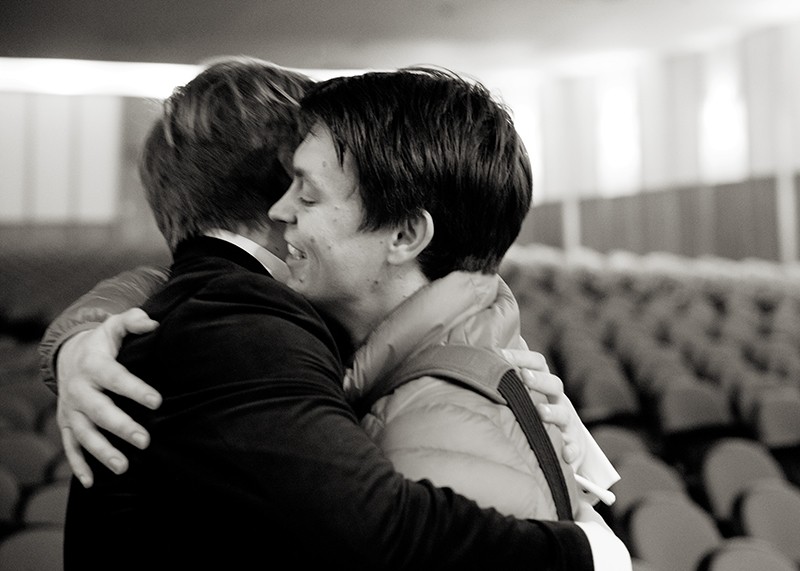 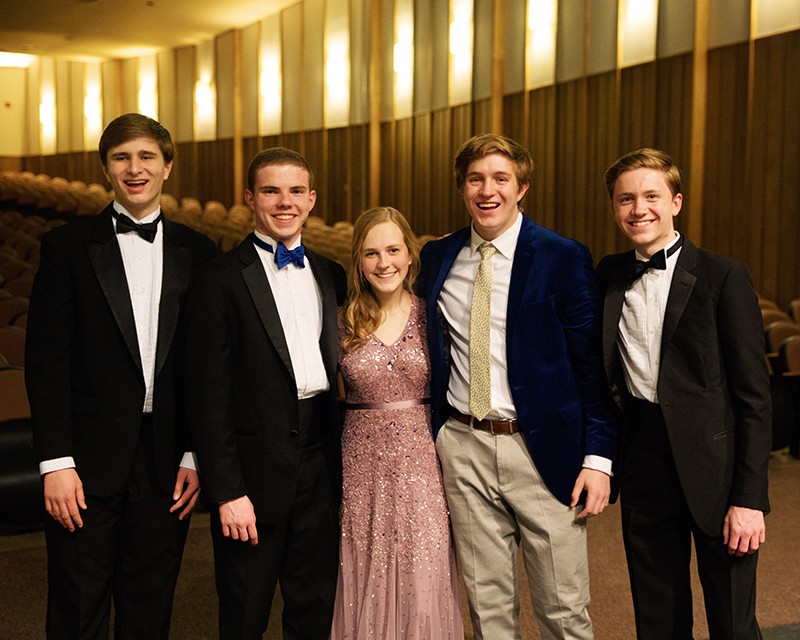 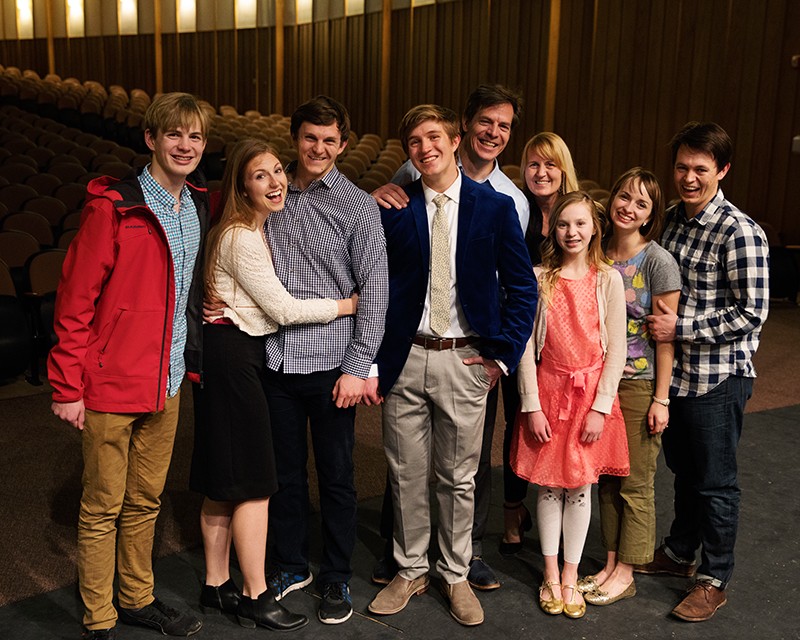 Xander wrote his own bio for the program (just in case you can’t tell). 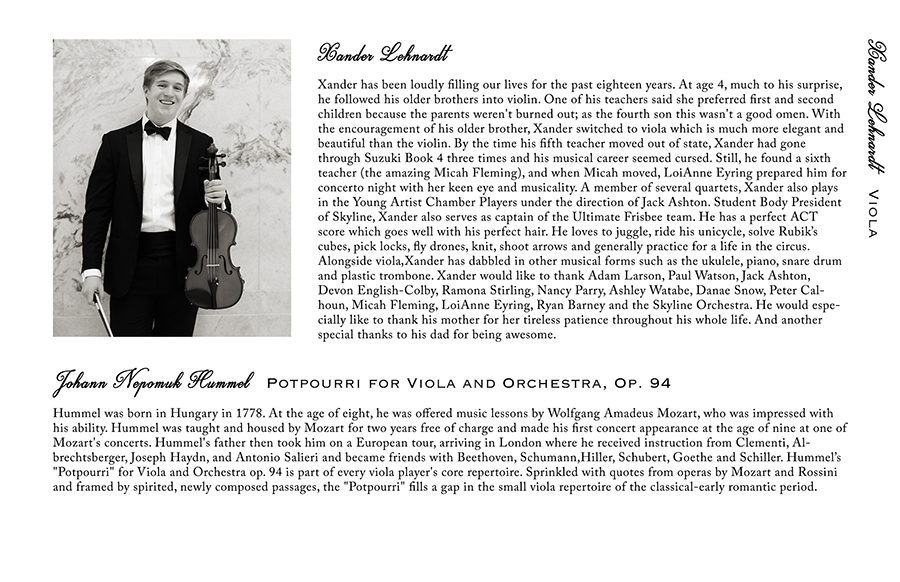 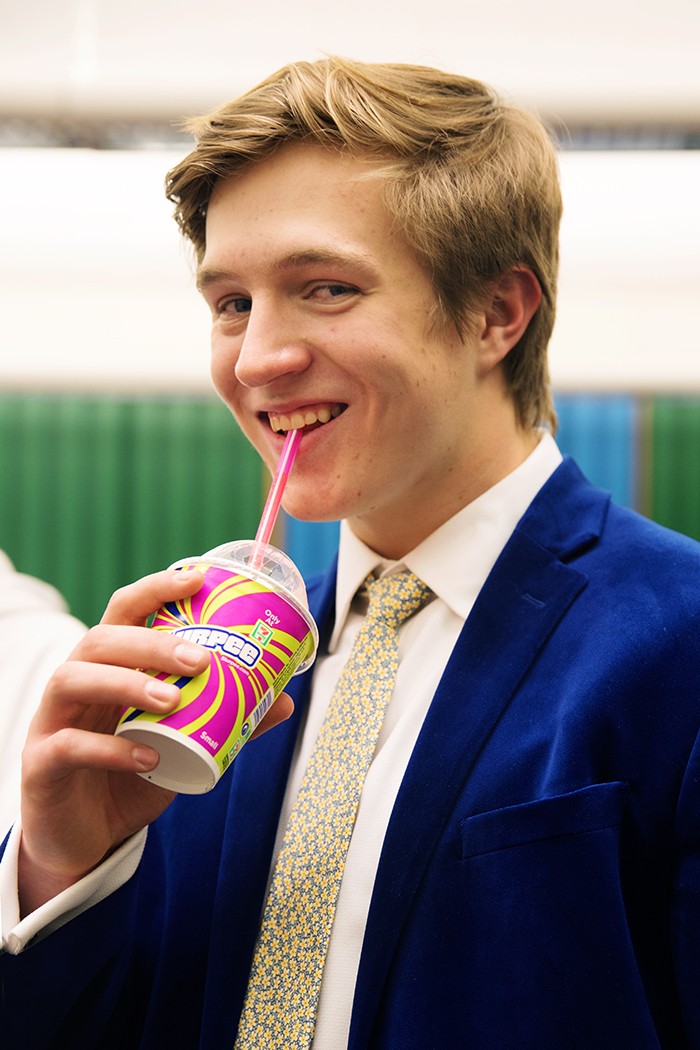 the sweetest day– Ben at 25