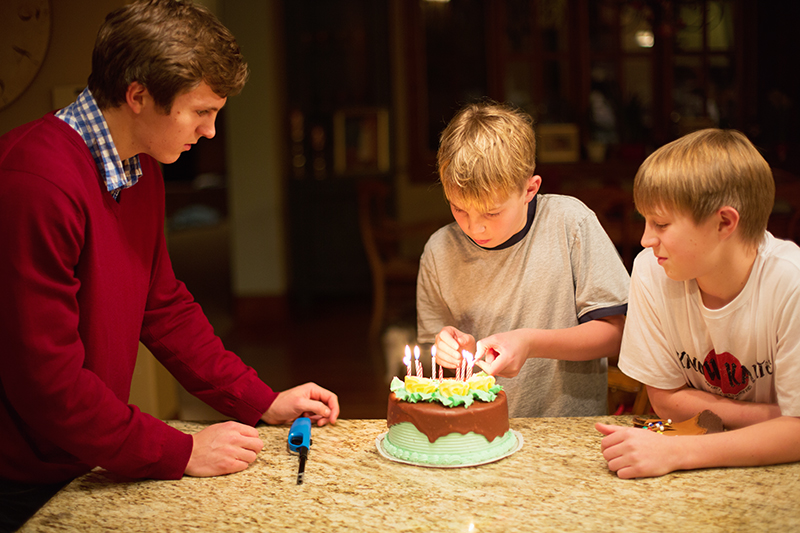 I don’t like adding candles to my little ones’ birthday cakes.

With Ben and Stefan I welcomed the next big number, the next milestone. But with Gabe and Mary? I’d like to freeze them at six and eight forever. And I guess I’ve missed that opportunity since today Gabe turns eleven and next week Mary turns– oh, let’s not say it until we have to– that number after eight. 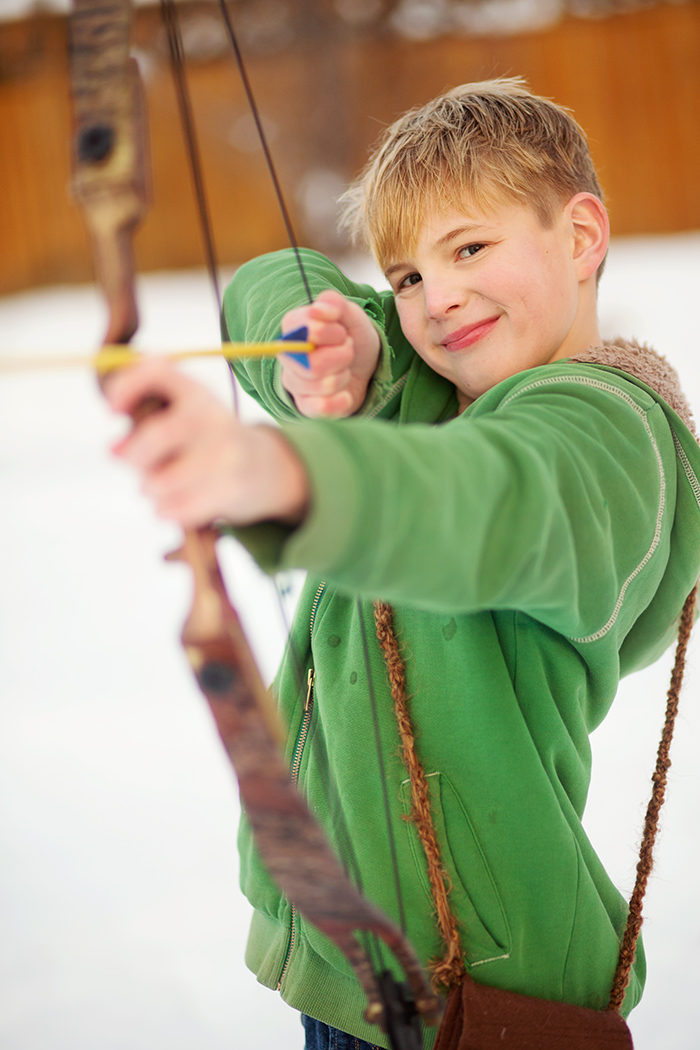 since we’re going to the archery range for his birthday party, I thought a bow would be the perfect gift. Little did I know I’d be chastised for endangering a minor by Erik, Fritz, Hans, Stefan, Xander…anyone else want to scold me?

Thankfully, Gabe is a pretty young and sweet eleven. He may have grown seven inches this past year (by far the biggest growth spurt in one of our children– bet you a nickel he ends up the tallest brother) but he still cuddles in my lap every morning and night, loves his Baby Bear and wears superhero pajamas. He’d never considers himself too old to play with his six and eight year old cousins or even the two and three-year-olds in my nursery class. On the opposite end, he can chat with any adult and counts Dean, Dave and Tom among his best friends. 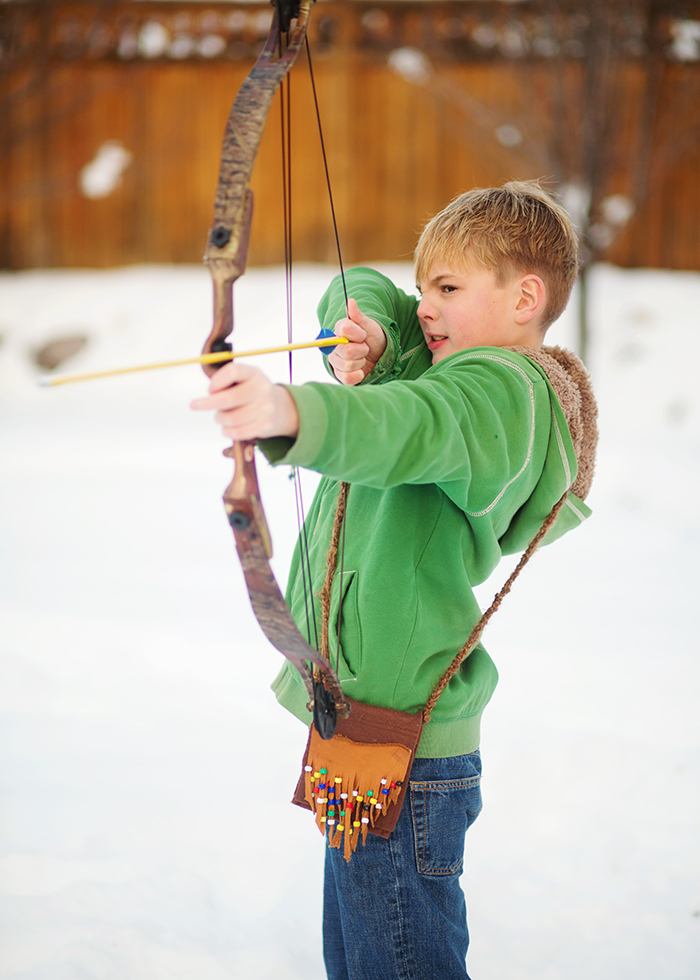 Gabe hands out nicknames like party favors. If you want to differentiate among the four Sams in his class just ask Gabe. Still, I was surprised when the boy dubbed ‘Squishy’ enthusiastically embraced the moniker.

Just as the Grinch had a heart two sizes too small, Gabe’s heart is two sizes too big. It’s a handicap and a superpower. Because he shows love so freely he attracts people like moths to a candle, but he is also easily hurt. Cruel or simply thoughtless words cut him deeply We’re working on that together; a thick skin can be valuable because we know people don’t mean to offend. 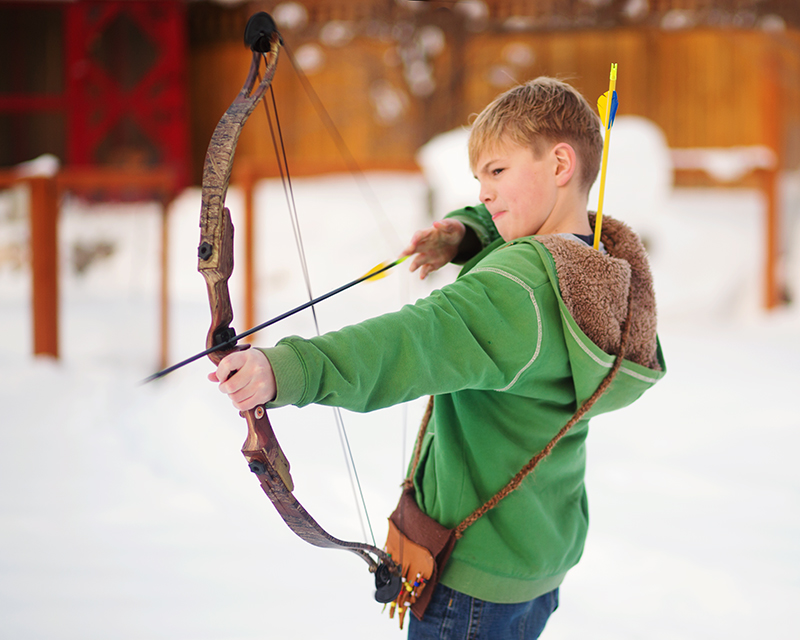 But I don’t want to ‘toughen him up’ in any other ways. I hope he always wants hugs and kisses, begs to hold new babies, cries at the end of sad novels and sheds tears when he hears about your son or brother (both links are must-reads). 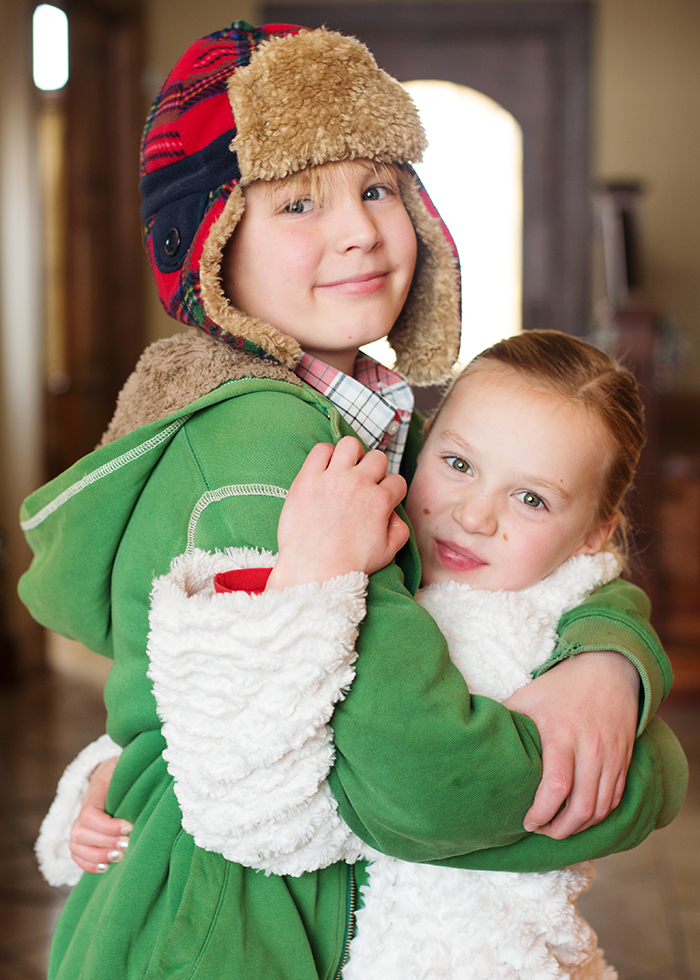 Of all the wonderful things about Gabriel (and I could write all day) his oversized heart is the very best of him. And no matter how many candles we light on the cake, I pray his heart will never change. 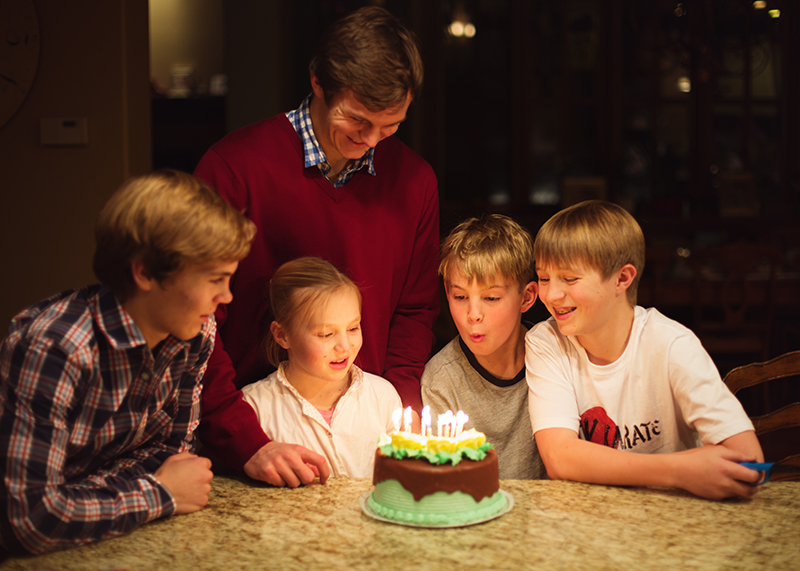