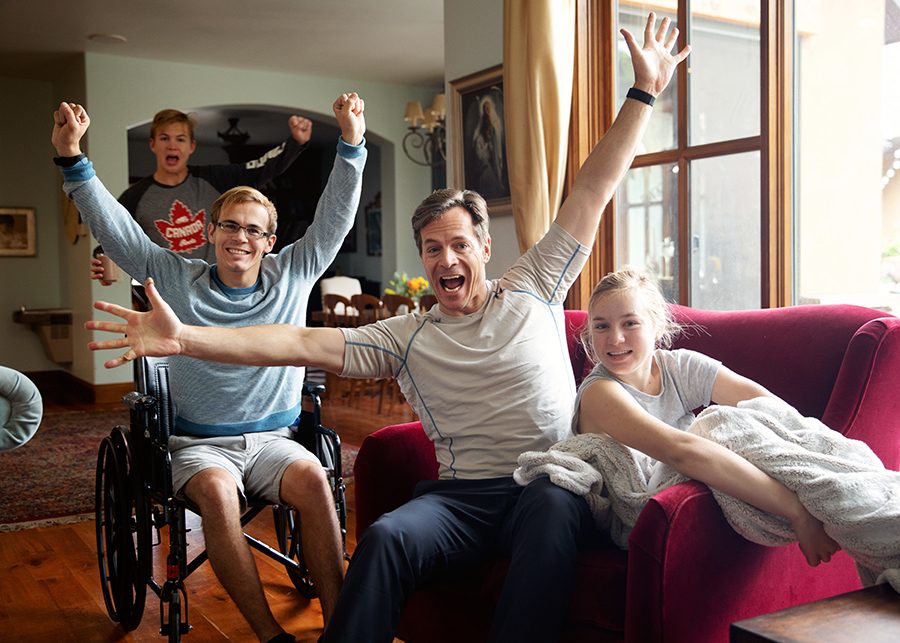 Yes, yes, I’m late. General Conference was months ago. But I ALWAYS write about GC and this was a bit one so here we go.

Sadly, we have no Lego photos and no crepe photos and really just not many photos. It was our quietest conference ever with only five of us at home, Hans in a wheelchair and everyone just so sleepy. 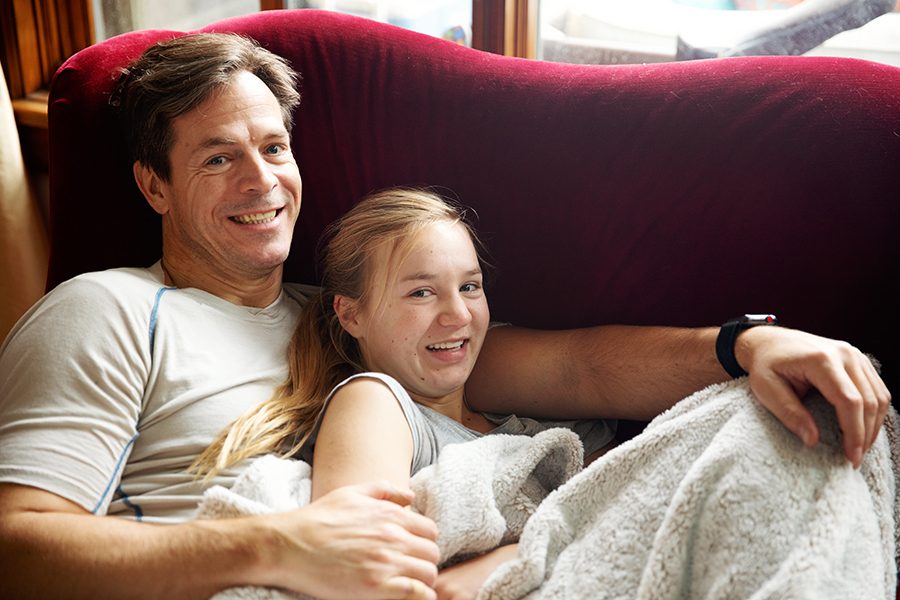 But it was definitely an exciting conference. For my friends who aren’t members of The Church of Jesus Christ of Latter-Day Saints, here’s a list of just of the few major changes at conference and in the months since: 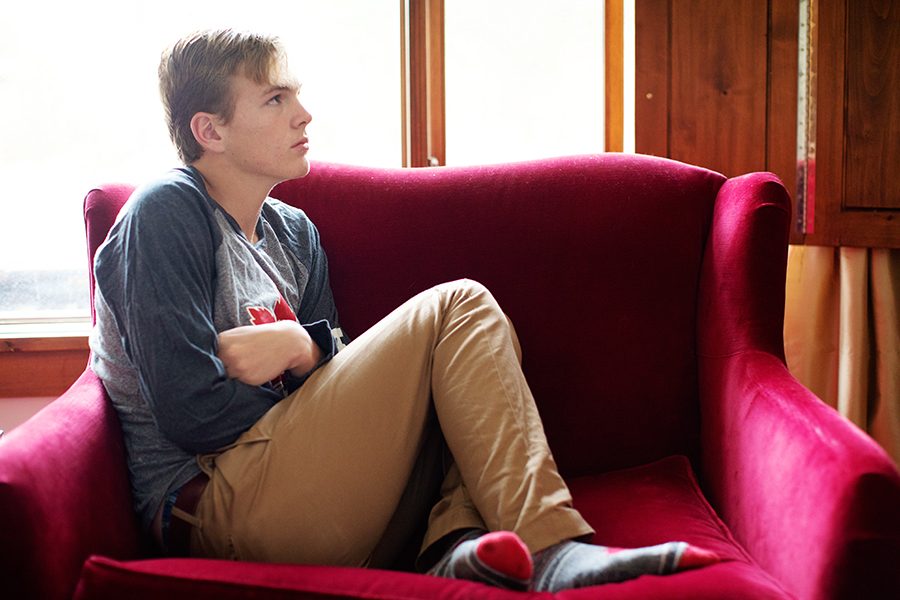 There have been twenty-three, TWENTY-THREE, major changes in the church since August. We’re all in a bit of a whirlwind.

But there’s still the constancy of God in His Heaven, our safety in the Atonement of Jesus Christ and our trust in our prophets and leaders. Over and over I’ve been amazed at their wisdom. I admit, I would love to be on the planning committee for many of these changes (especially the new youth program which will roll out in 2020), but over and over I realize the people at the top have thought of EVERYTHING. They don’t need me or my ideas. It’s amazing how many of these changes are things I’ve thought of but never voiced. I imagine many people feel the same. 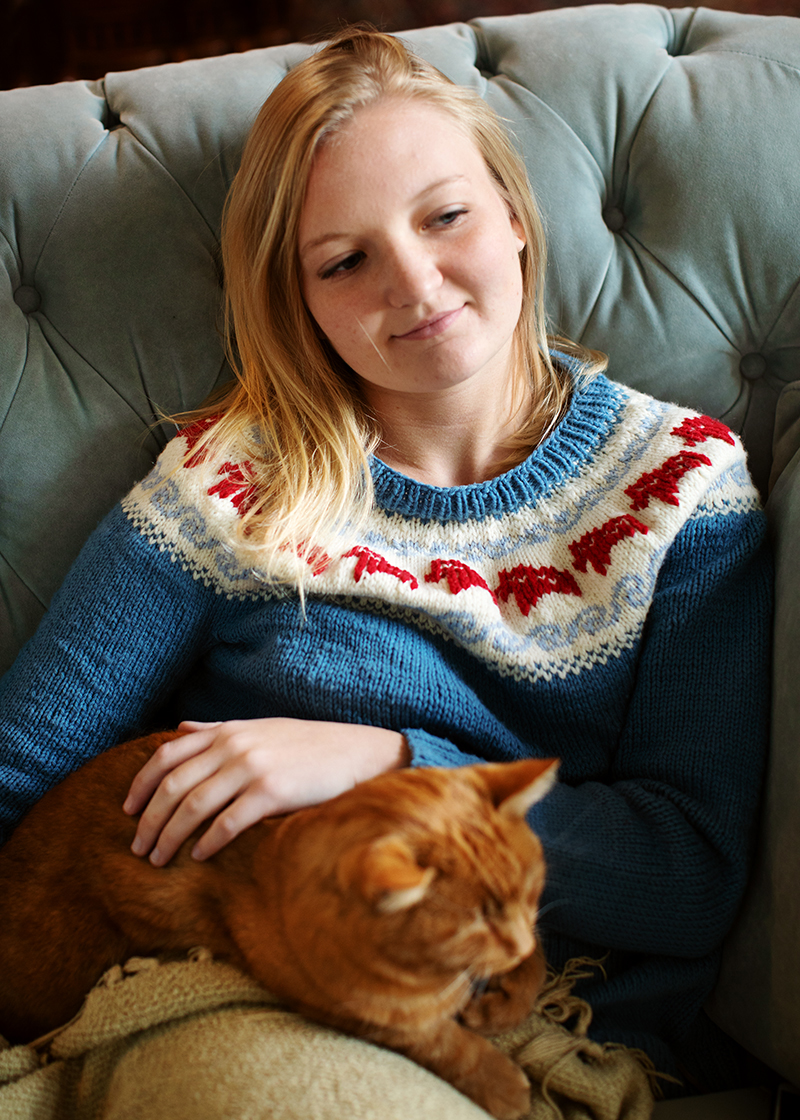 So, our sleepy conference was actually a whirlwind of change. I imagine April General Conference will be equally exciting (and we’re halfway there). We’ll greet it the same way we always have– Lego on the floor, long walks and loud discussions between sessions, naps on the couch, crêpes on Sunday morning and gratitude for living prophets. 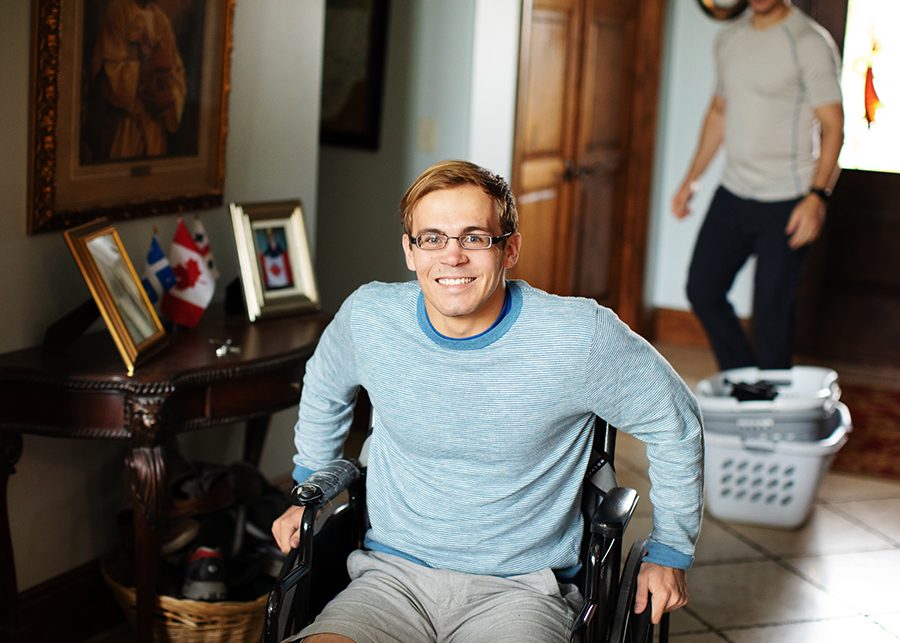 Favorite talks that had little or nothing to do with changes in the church:

Elder Ulisses Soares One in Christ

Cristina B. Franco The Joy of Unselfish Service 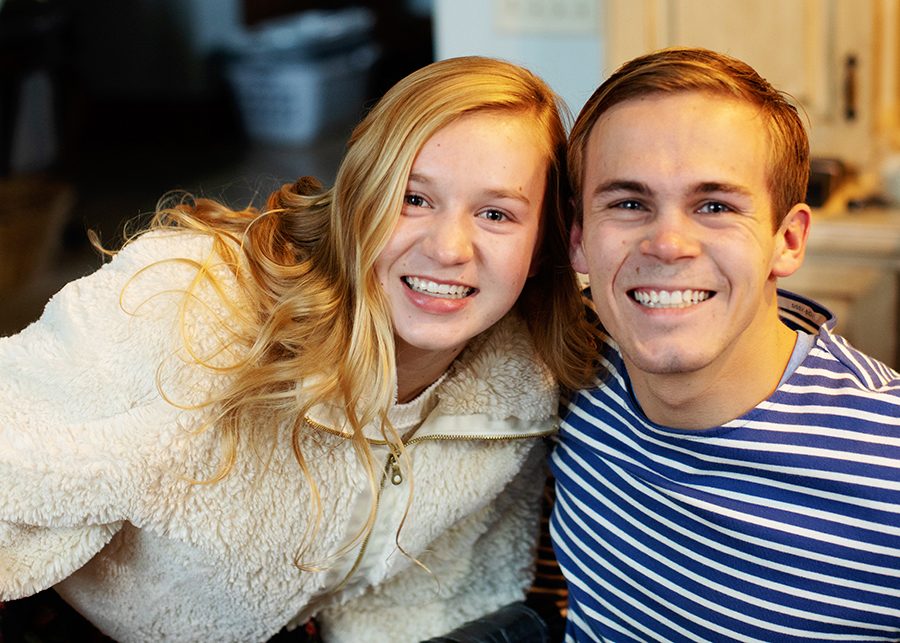 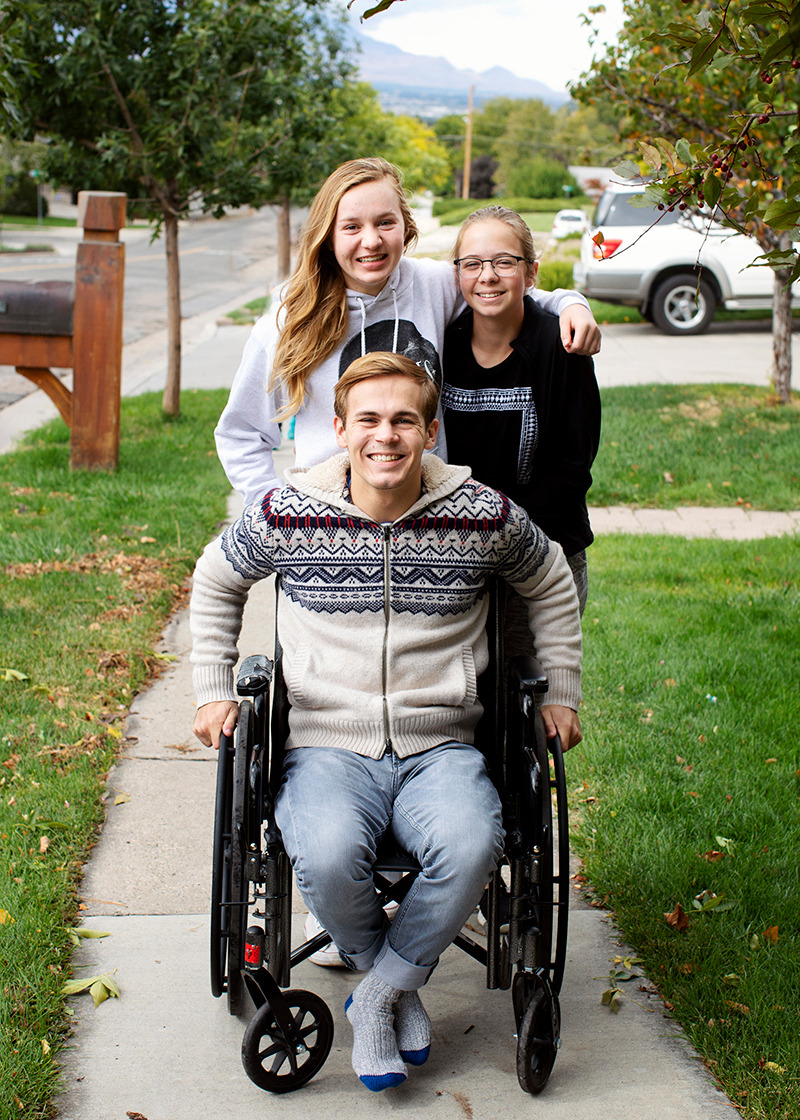 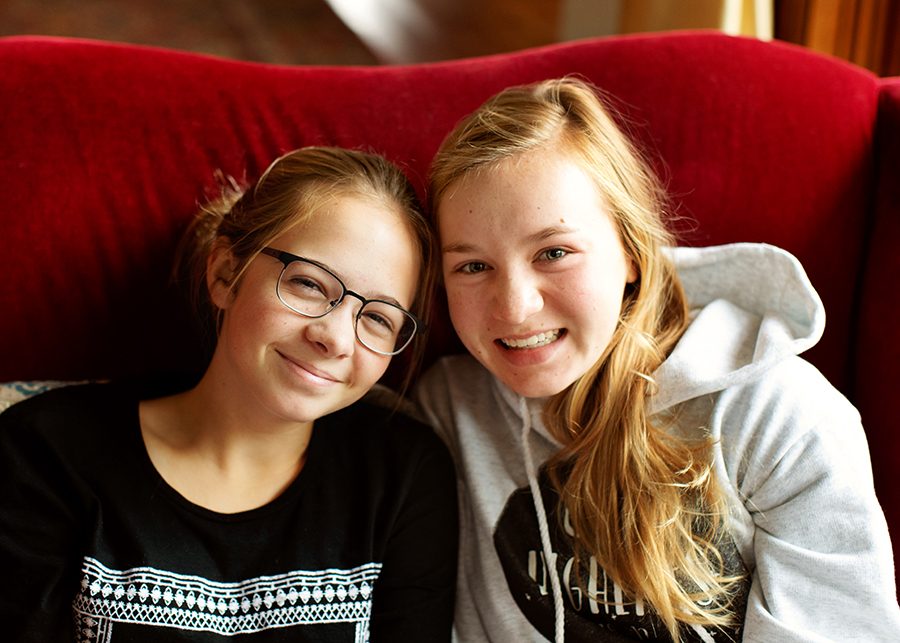 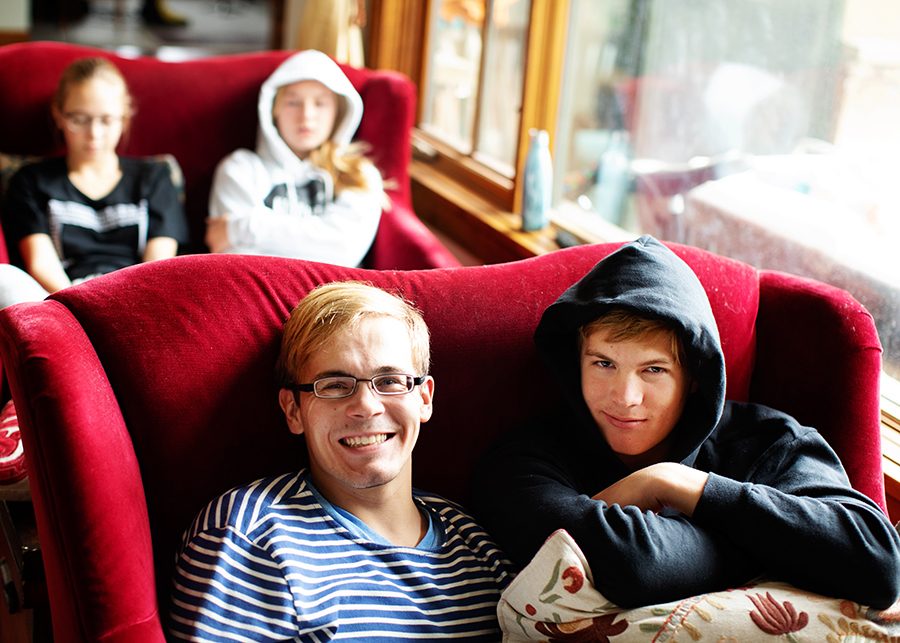 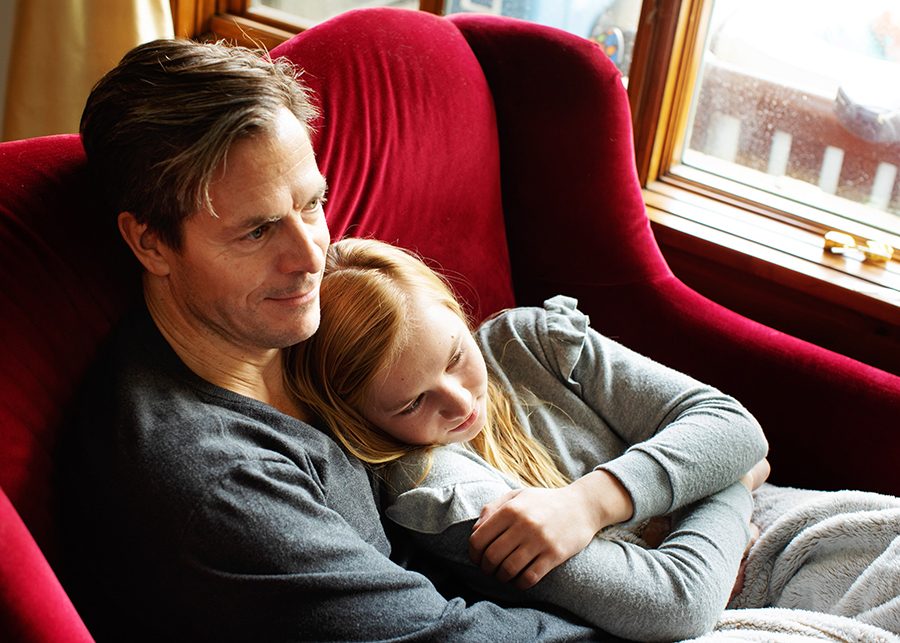 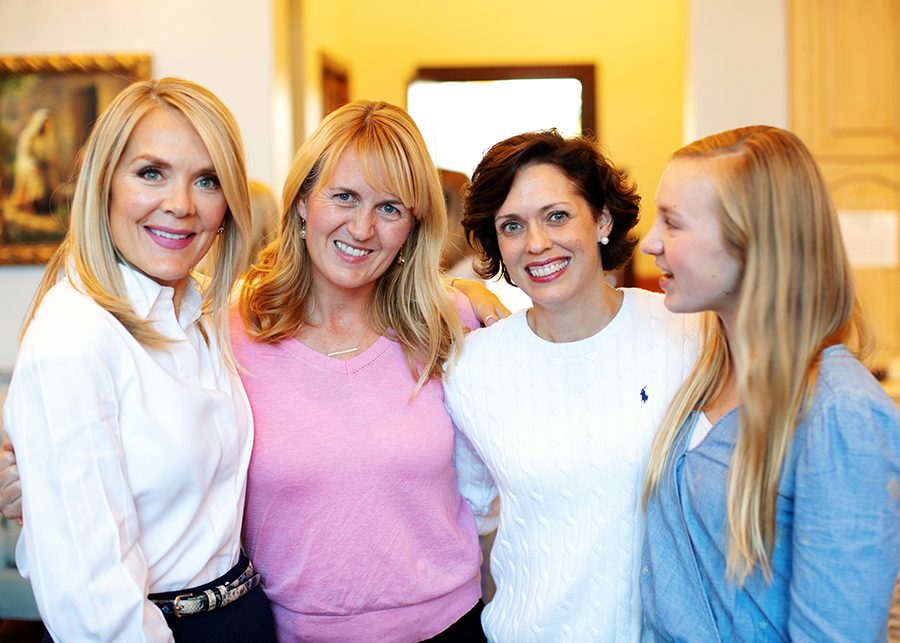 ‘The Heart of Life’ Christmas Video 2018