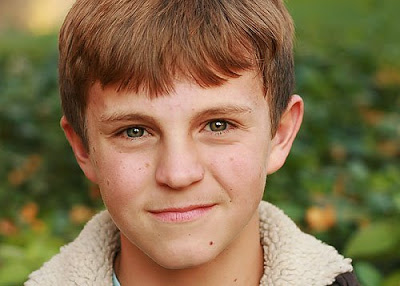 My darling Stefan is fourteen today and I’m going to blatantly copy my friend Jan and write 14 things about my boy.

1. Stefan was named for my love of Vienna(St. Stefan’s Dom in the very heart of the city) and of course after Stephen– the first and greatest home teacher in the New Testament. We thought we chose the simplest and easiest spelling possible, but his name is nearly always misspelled. Oh, and it’s pronounce “Ste- fun, ” no high-faluting “Ste-faan.”

2. Creative to a fault Stefan is constantly inventing new games, stories and creating stop-action movies. He is the “go-to” man for fun in the little ones’ eyes.

3. With incredible speed and matching toughness Stefan was a good football and fantastic lacrosse player. But he dislikes the trash-talking and “kill, kill” attitude that go with those sports(Ben plays lacrosse every day so I’m not trashing those sports). He’s just a gentler soul and loves tennis with it’s polite manners and sophisticated mind games.

4. I wouldn’t hesitate to say that Stef has read more books than 99% of college graduates. He reads an astonishing amount and chooses great material. His favorites are science fiction but he also reads a lot of WWII history, C.S. Lewis and Dickens.

5. For a teenager, he isn’t much of an eater. Hans outeats him every day of the week. But when it comes to ice cream no one can fill a bowl like Stefan.

6. Attached to Stefan’s door frame is a pull-up bar. He does a few pull-ups every time he walks in his room and can now do 25 pull-ups in a row. Erik and Ben are fiercely jealous because 10 is their record. Um, I can’t do a single one.

7. Stefan is a fabulous violinist. He practices early in the morning so we all wake up to the sound of Bach or Handel. Occasionally he pulls out his violin in the afternoon and plays just for fun. He loves his mellow teacher and doesn’t like to be pushed to perform.

8. Naturally shy, Stefan surprised us all by signing up for the school musical in January. Tonight is his debut performance in “Bye, Bye Birdie.” We can hardly wait!

9. I’ve always believed Stefan had several guardian angels. We almost lost him to a strep infection at birth and we had several near-miss experiences in his first few years. I pray those angels stay on guard for many years to come!

10. If you need a loan, Stefan is the man. He makes money by mowing lawns and such but he NEVER spends money; he’s a hoarder. Ah, I was the same way as a kid; it’s too bad I outgrew that habit!

11. Stefan also hoards comics and chocolate. He always has a stash of both those necessities in his bedroom.

13. Incredibly witty, Stef has a quick wit and fantastic sense of timing. He’s a great storyteller.

14. Stefan has the cutest, crinkly smile– his whole face lights up. I just love this kid. Happy birthday sunshine! 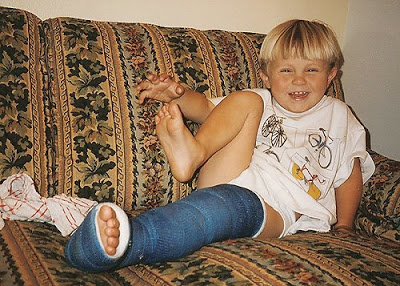 the day in pictures

When am I going to grow up?