Let’s not talk about it 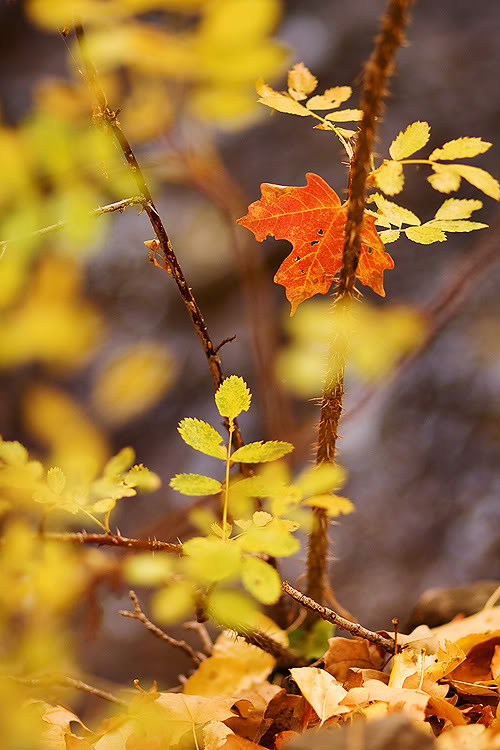 On this unbelievably beautiful fall morning, I ran the canyon trails with my friend Chelle. Just a mile up the trail I complained that I would be thrilled when the election is over— 30 minutes later we were still talking politics.

While good friends, Chelle and I are political polar opposites and will effectively cancel out each other’s votes when we visit the polling booth in 10 days(except for our local school board member– Go Dan!). I love hearing her views (though I’m not always a good listener) but we reached a point where a chill of tension entered the conversation. Oh so wisely, Chelle said, “Why are we wasting a beautiful morning like this talking about things we’ll never agree on?”

And so we moved on to happier subjects… 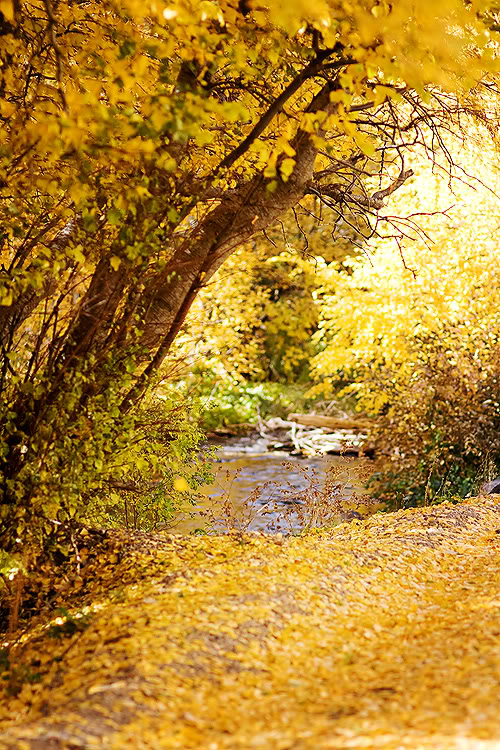 It’s been suggested to me that I could use my blog for political influence. And while all 14 of my readers might find that laughable you might also find it offensive. We are a gathering of friends and I don’t think you want or need me as your political advisor.

My stumbling block with any national political issue is that I inevitably align myself with a group of radicals. We choose uncomfortable bedfellows in politics. Suffice it to say that I shudder at some of the ideologies of people who vote EXACTLY like I do as well as those who believe differently.

I learned a few things this morning, so I’m not going to shy away from all political conversations. And I do realize that it’s important for thoughtful, intelligent people to speak up. I applaud those of you who do. But for me? Not here, not now.

Vote your conscience; I’ll still be your friend. 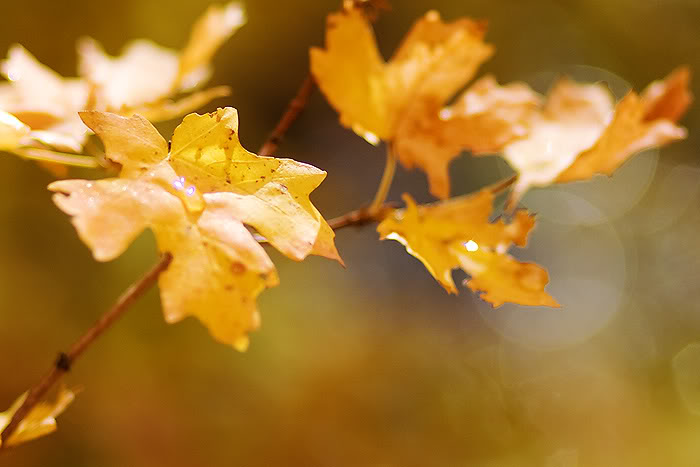 Do chickens have lips?

It stinks at my house today