making such a big deal 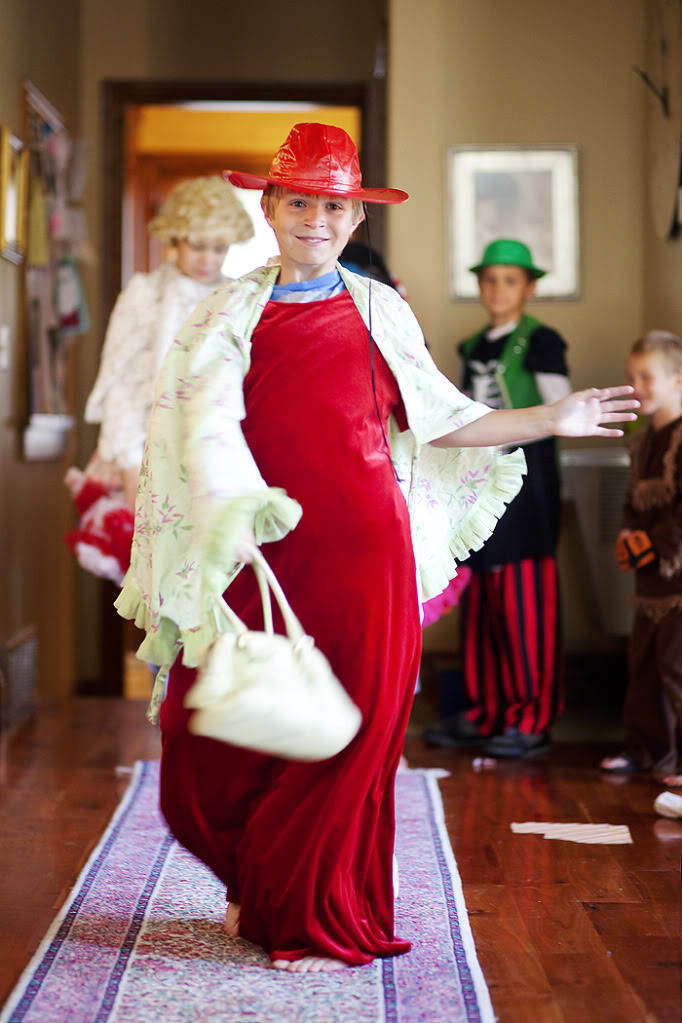 Caramel bubbled on the stove, four trays of pumpkin cookies filled the house with their spicy scent and I stood on tiptoe on a barstool to pull down the silver punch bowl. Stefan poured apple juice into the bowl and I phoned a half-dozen friends while stirring the caramel into fresh popcorn. “Why,” Stefan asked (and if you know Stefan you’ll know that he always asks nicely) “why are you making such a big deal about this? Ben doesn’t expect refreshments and an audience just for opening his mission call.”

And it is. Mission calls only come once, a child turns ten only once, Santa slides down the chimney for only a few years. Because we recognize how quickly the days and decades pass by, mother’s create the magic and fuss of birthdays, holidays, graduations… it’s our job.

That’s why I consented to a last-minute, highly-disorganized Halloween party– because Hans and Xander will soon be too mature for costume contests and catwalks down the kitchen rug. They might scoff at ‘spin the pumpkin’ and donut eating contests (OK, they’ll never outgrow donut eating).

I intend to savor each day, each event large and small. Not with stress-inducing perfection– our mission call spread included nothing of nutritional value (unless you count the apple juice) and our Halloween party was chaotic at best– but with joy and gratitude. 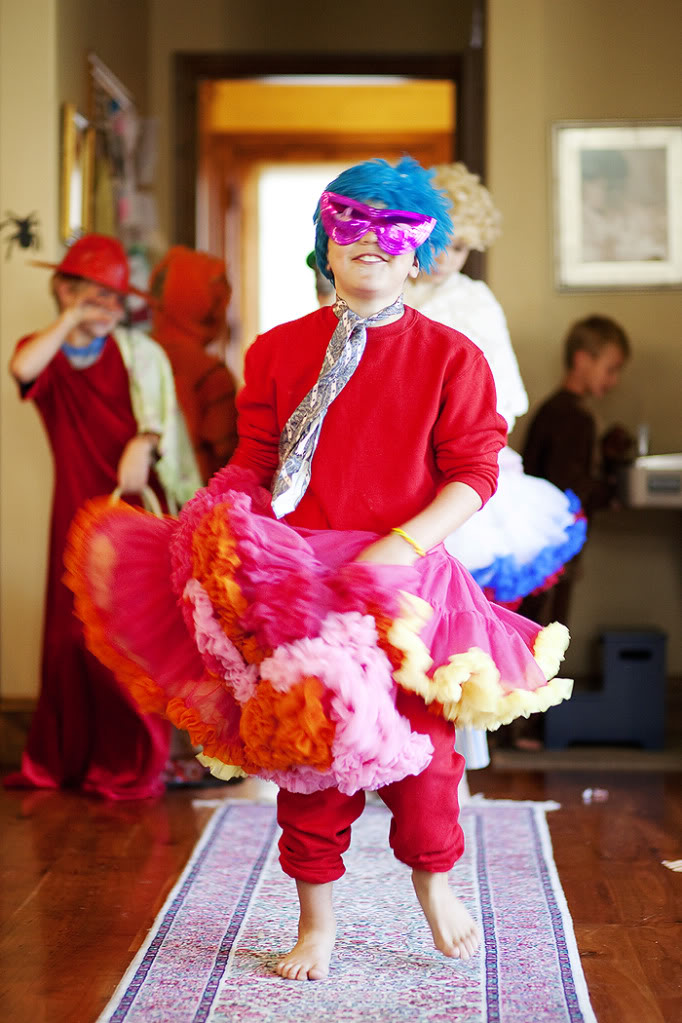 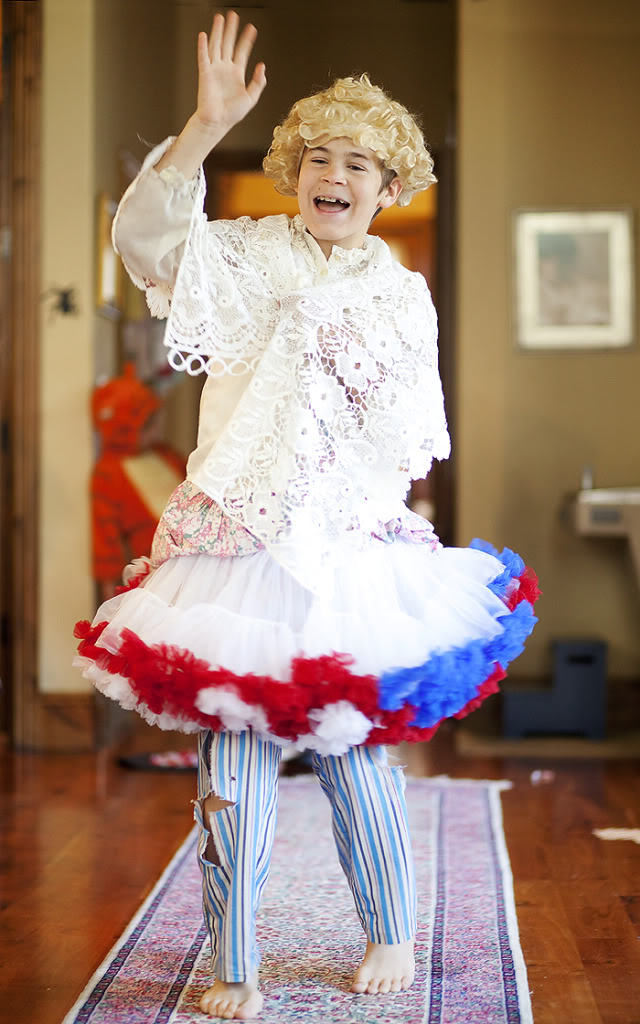 the queen of mad