A few letters ago, Ben wrote, “Two of my favorite companions are headed home this week. They’re like brothers to me; be sure to roll out the red carpet.”

So when Melvin called just twelve days after returning home asking for help with a surprise proposal, I eagerly accepted. 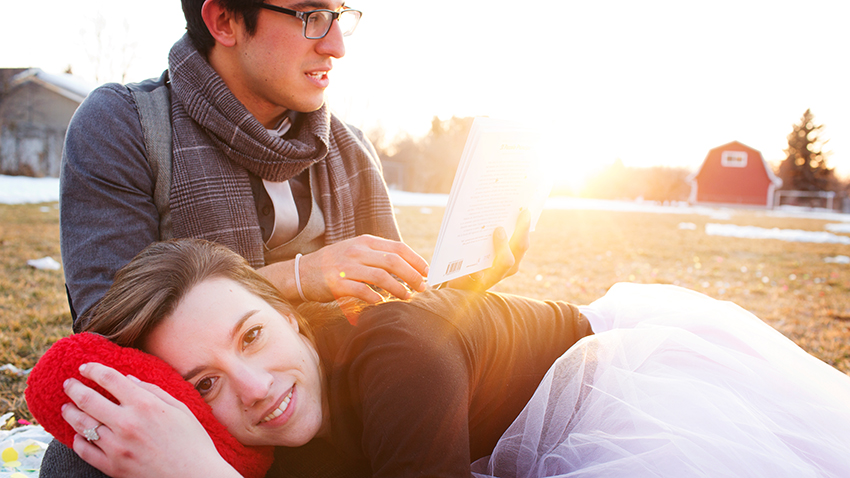 We settled on February 28th for the date, concocted an elaborate story about creating a video about the two of them and needing footage without Melvin. Trying to work around Maggie’s busy schedule we contacted teachers and a pianist and had them cancel on her. Melvin told Maggie he couldn’t come to Utah until March 4th, when he was really arriving February 26th.

Not two minutes after I picked Melvin up at the airport Tuesday, I said, “You’re never going to make it until Friday. We need to change this to tomorrow.” I could see he was just buzzing with excitement to see his love. 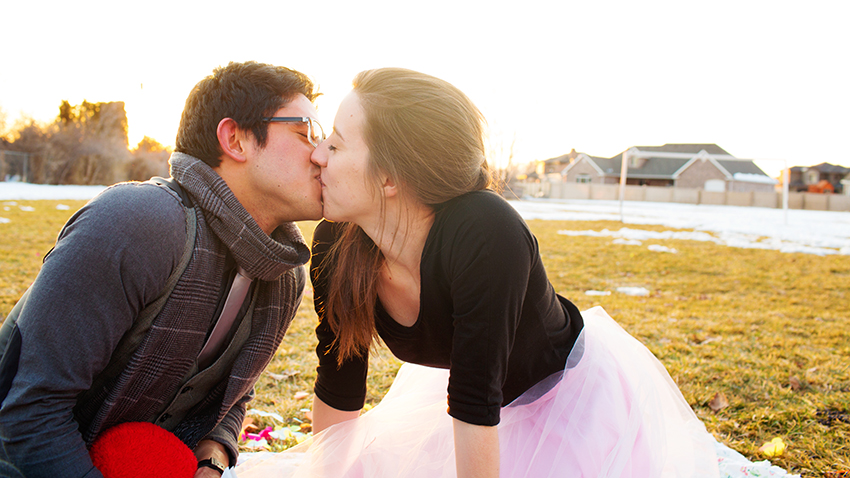 For two long years, Maggie wrote Melvin every single week, she sent care packages, photos and constant encouragement. After their reunion two weeks ago they both knew they’d get married… she just didn’t know when he’d pop the question.

Waiting for a missionary is both controversial and rare– there are a thousand reasons not to wait (I didn’t), and it’s unusual to truly find the right person at such a young age. But you can imagine the gratitude and sense of loyalty in those relationships. My sister waited for her husband and after 18 years she says her husband still thanks her on a regular basis. Also, she says whenever she’s annoyed with him she thinks back to how much missed him during those years and her frustrations disappear. 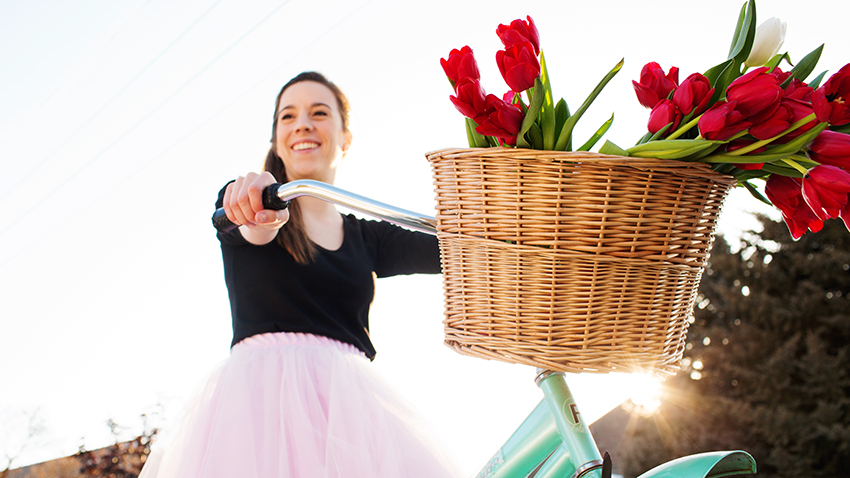 It probably seems strange to those outside Mormon culture to become engaged so quickly, but when a girl waits for two long years or a man eighteen months, a proposal just weeks after his/her homecoming is not uncommon. We believe in marrying young and marrying straight off a mission when a person has developed a bundle of good habits. And Maggie certainly used her time well in his absence– a ballerina, concert pianist and art historian, she traveled, studied, learned a dozen new skills and will be graduating from BYU this April. I think you can’t help but love her after seeing her in motion. 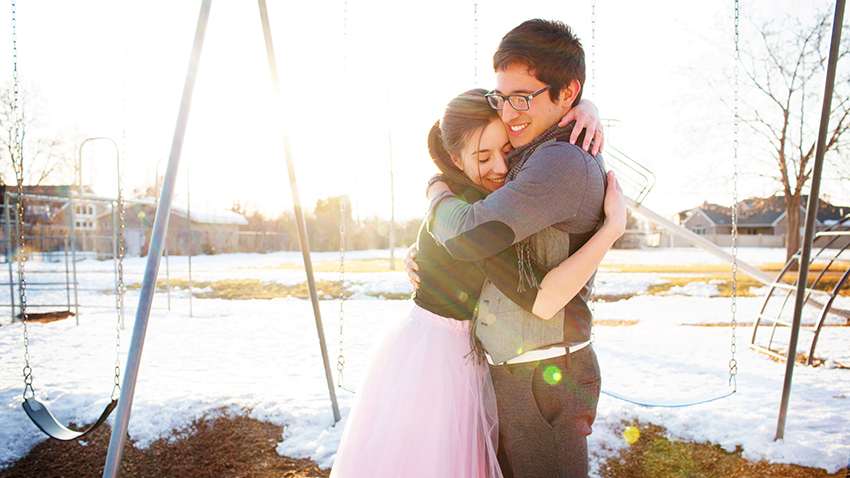