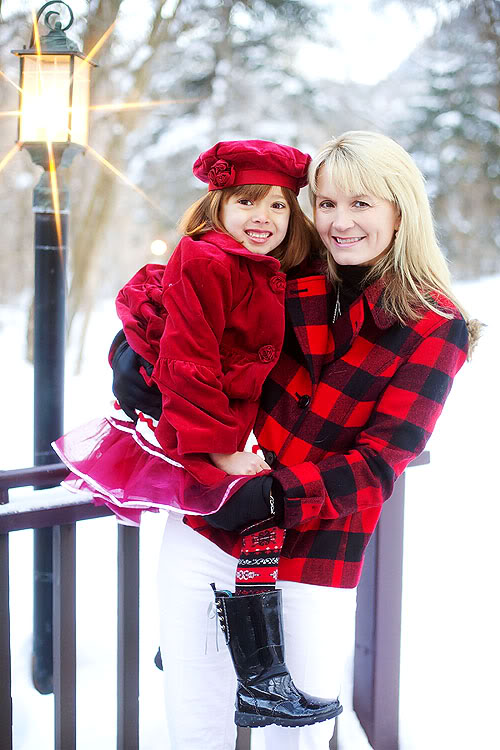 I include this photo because it’s always nice to have a picture when you hear a story about someone.
But you’re not allowed to hate Cindy because she’s beautiful. Even after you learn that she’s 48,
even when I tell you that she got IDed for matches– matches! because you need to be 15 to buy them–
just last summer.
Cindy and I have always done things step in step. We were pregnant together when I was expecting Ben and had our babies just a few weeks apart (her second, my first); we squirmed through a nursing class together and shopped for little Osh Kosh overalls and walked stroller by stroller to the park.

My family grew to five boys and Cindy’s to three. We scoffed at people who told us we needed baby girls because we adored our little men. Both of our families had moved a few times by then but our friendship remained firm.

And then, I had Mary. Five months later, Cindy showed up on my doorstep with her miraculous adopted baby girl.

We’ve both been crazy people ever since. Ridiculous as Mary’s closet is, Isabelle’s outdoes it. They go to dance class together and play house and beg for cupcakes. All eight brothers tease and tickle them and never seem to mind that the little girls are the star of the show. The boys really don’t want to wear all those dresses anyway. 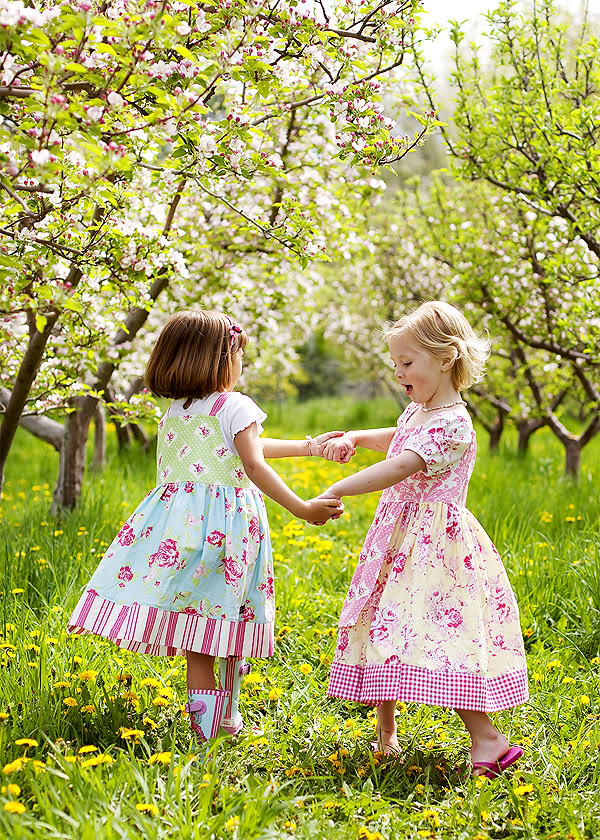 She’d been sick for a long time, and you’d better believe I spent the past nine months crying: “Enjoy every day! Take pictures! Get the whole family together for holidays!”

They did. The entire family gathered for Easter and just a few days later Sylvia died in her sleep.

And suddenly I was on the other side of grief. I was the experienced one who knew about the funeral home and the flowers. Mary and I shopped together for a ‘funeral basket’– water bottles, pocket kleenex, chocolate, snacks and a bottle of Excedrin- because experience had taught us what you need in those early days. And I marveled as we walked through the stores and bought lockets and strung together necklaces for Isabelle and her mom, that Mary never asked for anything for herself. Her only thought was to comfort her friend. 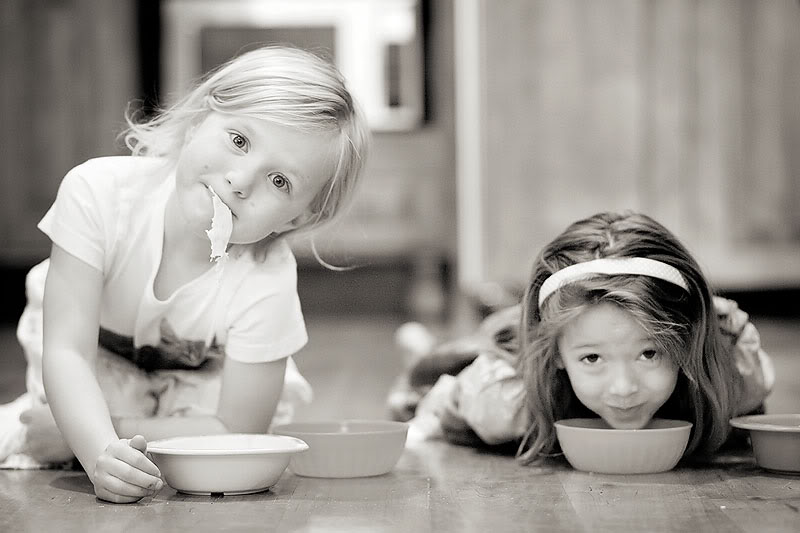 Hugging on the doorstep the little girls left sorrow behind as they spent the day of the viewing at my house dressing dollies and bouncing on the couch. I indulged them in their favorite game of ‘kitties’ and served milk and sliced turkey in bowls.

The funeral was beautiful but excruciating. I bit my lip and dug my fingernails into the bench cushion– not to keep from crying, because of course I cried– but to refrain myself from rolling onto the floor in outright sobs.

Cindy spoke, as did all three of her brothers, they were respectful and sweet and brought everyone to tears. I like a funeral that makes me cry. I’ve been to several of the new-fashioned type that are all funny stories and odd memories and they disappoint me. I’d rather feel the loss of this person– and acknowledge the good they’ve left on the earth.

Like her daughter, Cindy is the only girl in a family of three brothers. I ache for her because my sister is a treasure. And I’ve worried about my little Mary with no sisters. But to do so is an insult to my gentle sons, my intuitive husband, my sweet brothers, my heart-sister friends. We nurture each other; we muddle through.