We’ve taken a ride all the way around the sun since welcoming Ben home, and the novelty of his presence hasn’t worn off in the slightest.

Every time he comes home from Provo (or even walks in the room), he’s greeted with “Be-en!” (except for one sad afternoon when he tried to surprise us and found the house empty.) 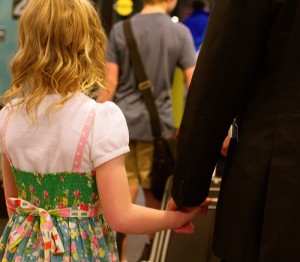 Because Mary, my biggest blog fan, doesn’t like it when I recycle photos, these are all never before seen photos of Ben’s first days at home and beyond.

We are constantly amazed by his sheer presence. He showed up at Hans’ singing performance last week and Mary sat on his lap while Xander and Gabe fought over sitting next to him. And we are still delighted with the ability to call him on the phone whenever we want. And we do call him. A lot. Rarely a day goes by without someone dialing his number. Ben’s simply so much fun. He always has something interesting to talk about and constantly makes us laugh. 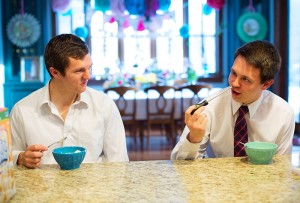 Ben’s first breakfast home. He didn’t change much on his mission. It’s painful to look at pictures of Stefan; we miss him so much.

All our relationships have changed a bit. We all appreciate each other more and we’ve all grown up a bit. In the short weeks Ben and Stefan were both home (but mostly through letters while Ben was gone), they became the closest of friends.

Because we knew the days together would be so short, we made the most of them. I think of those weeks surrounded by a hazy, golden light. So good, so beautiful. A glimpse of heaven. 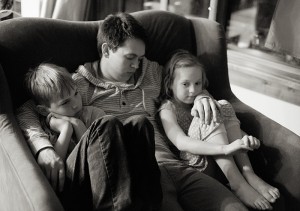 When Ben left, Hans was a little boy. Now he’s an almost man and so much like Ben we are amazed by their similarities. They go on double dates together and Ben treats Hans like an equal.

Last week, Ben heard Xander was a bit lonely and invited him down to BYU for the day. He took him out for pizza, to BYU’s anechoic chamber and a walkabout around Provo. 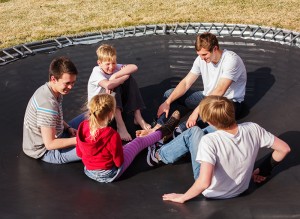 With Gabe and Mary, he gets to be the heroic big brother rather than the “go-to-bed” babysitter role he often took on pre-mission. Because he’s really truly not in charge of them, they simply have fun together. 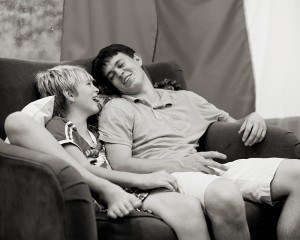 It hasn’t all been easy. Ben went through a full revolution of thinking I was almost perfect, to completely annoying and now back to pretty smart. I think that’s normal.
Lucky Erik maintained his status of superdad all along. They simply have a more adult relationship– and now all the boys want to walk beside Ben when it used to be Erik. 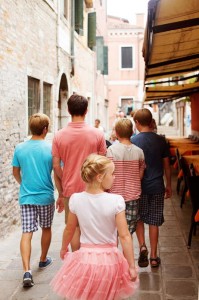 Adjusting from a very regimented mission life to one of choices, choices, choices can be overwhelming. But he loves school and working at the Missionary Training Center. He’s the King of the BYU C.S. Lewis Society (because why be a president when you can be King?), taking a religion class from Alonzo Gaskill (ask him about it) and loves gleaning advice from anyone willing to talk to him. 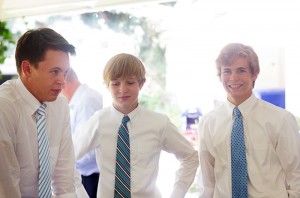 Few things in life live up to our high expectations—- but Ben’s presence has been everything we dreamed of and more. A piece of my heart returned home. 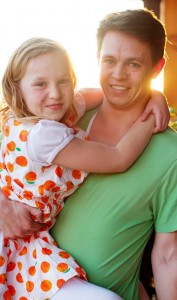 Since I was good about only using original photos, can you forgive me for reposting this video?

you can always come back home from Michelle Lehnardt on Vimeo.
We love you Ben. And we’re so very, very glad you’re home.