There’s been a bit of complaining at my house about heading to San Diego for Thanksgiving (well, only one child is complaining. An almost-18 year old who shall not be named). And among the fuss about leaving skiing, sledding, the BYU vs. Utah game and cute girls behind is the legitimate lament of not making our own Thanksgiving dinner.

So we decided to have a practice dinner. A mini-feast. Because don’t you get halfway through making the meal when you think, “Darn. I put the turkey in too early.” “Is pecan pie supposed to look like that when you take it out of the oven?” Oh yeah. Put the rolls in the oven 5 minutes before you make the gravy. Wish I’d remembered that from last year.”

We cooked, we sang, we dirtied every pot in the kitchen.

And I wish I’d taken photos of:

Hans obsessively slicing apples for his mini-pie (because isn’t the extra crust for little tarts the whole point of making pies?)

Gabe and Mary dancing and giggling as they combined sugar, butter, chocolate chips and Nutella for the “deliciousest pie in the world.”

Stefan setting the table with acorn plates and cabbage bowls.

The tornado of potato peels as Xander and Erik raced to finish their pile.

But I did catch: 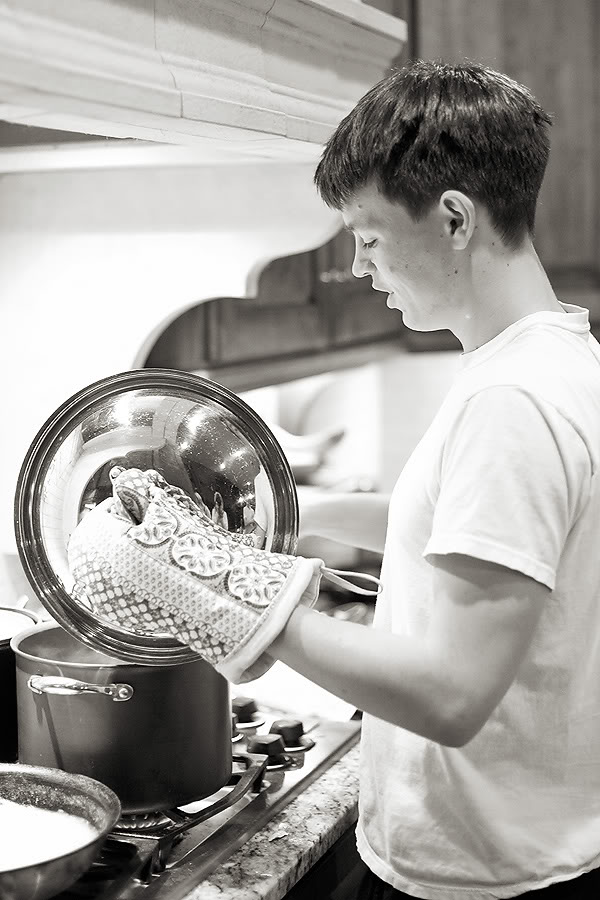 Gabe and Mary peering into the oven 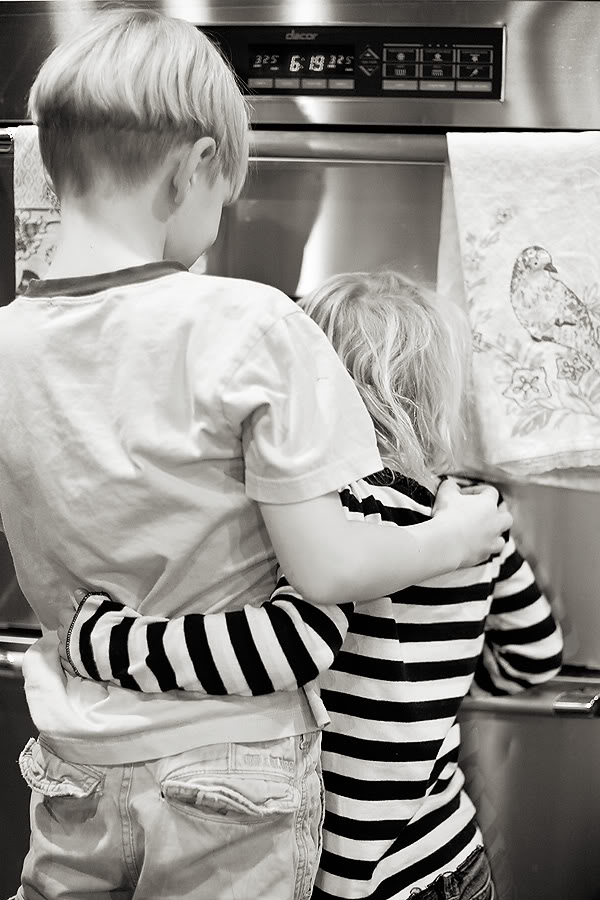 and five kids supervising Erik as he mashed the potatoes. 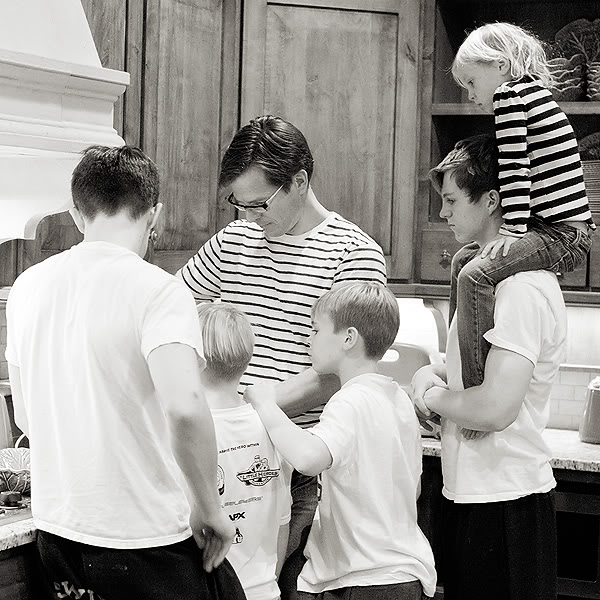 Snow fell heavily all afternoon and our plan to paint our neighbors’ windows with massive B-Y-U letters felt foolish. Who would venture out after dark on a snowy night to vandalize their neighbors? Really, wouldn’t it be better to just wait until Saturday night after BYU has won the game? 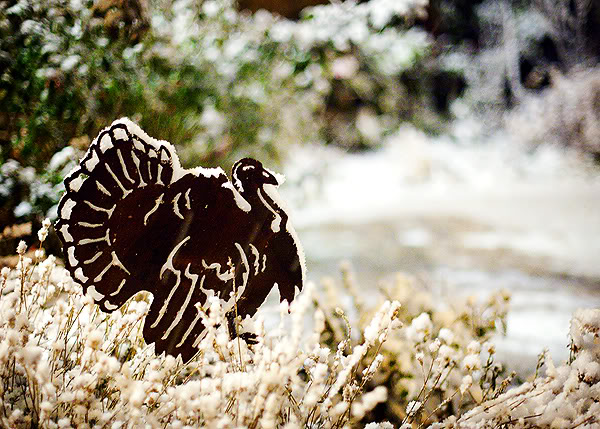 Yeah, maybe. But we needed the practice. 😉 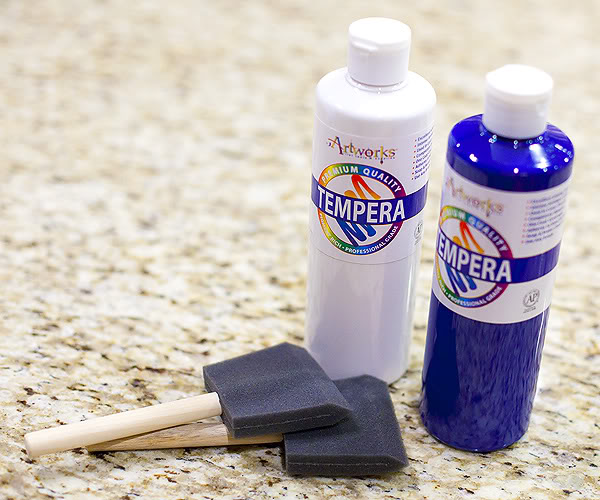 We’re ready. Bring it on.