Thankfully, we left all Xander’s mission shopping and packing to the last minute. 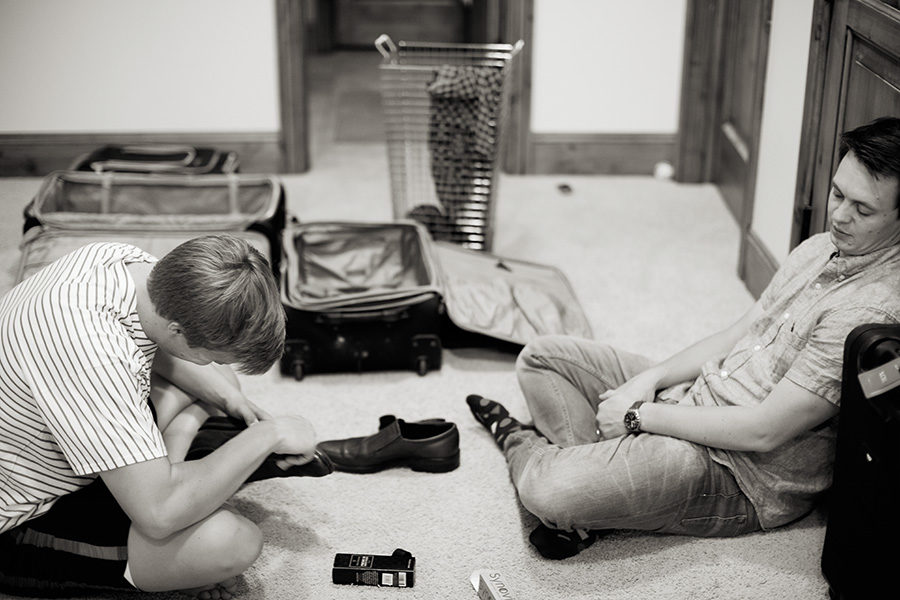 Oh, I know. Popular wisdom decrees that when you are leaving for two years, you should shop early, pack meticulously and double check your lists. But those last few days at home are fraught with emotion and the tedious tasks of buying twelve white shirts, filling out forms, searching out sturdy shoes and polish, gave form and substance to our days.

Most of those errands were just me and Xander. I didn’t feel the need to dispense advice to him but he gave me instructions on teaching Gabe and Mary– “Make sure Gabe talks to people at Skyline. He needs to befriend the lonely kids.” “Make sure Mary keeps reading her scriptures.” And my favorite, “Every time you want to buy Mary something she doesn’t need, take that money and put it in a jar. And when we come home we’ll have enough to go hang-gliding.”

Hang-gliding. One of the items on our summer bucket list for years. Over and over, Xander and I visited hang-gliding websites, watched videos and even found reasonably priced lessons. But we never found the time to actually go. So in the last few days criss-crossing town to visit the DMV and Walmart, the bank and the drugstore, we reassured each other, “In two years we’ll go hang-gliding.”

And then we’d both choke up and drive in silence. So much to say, but neither of us wanted to start crying. I was afraid I wouldn’t be able to stop. 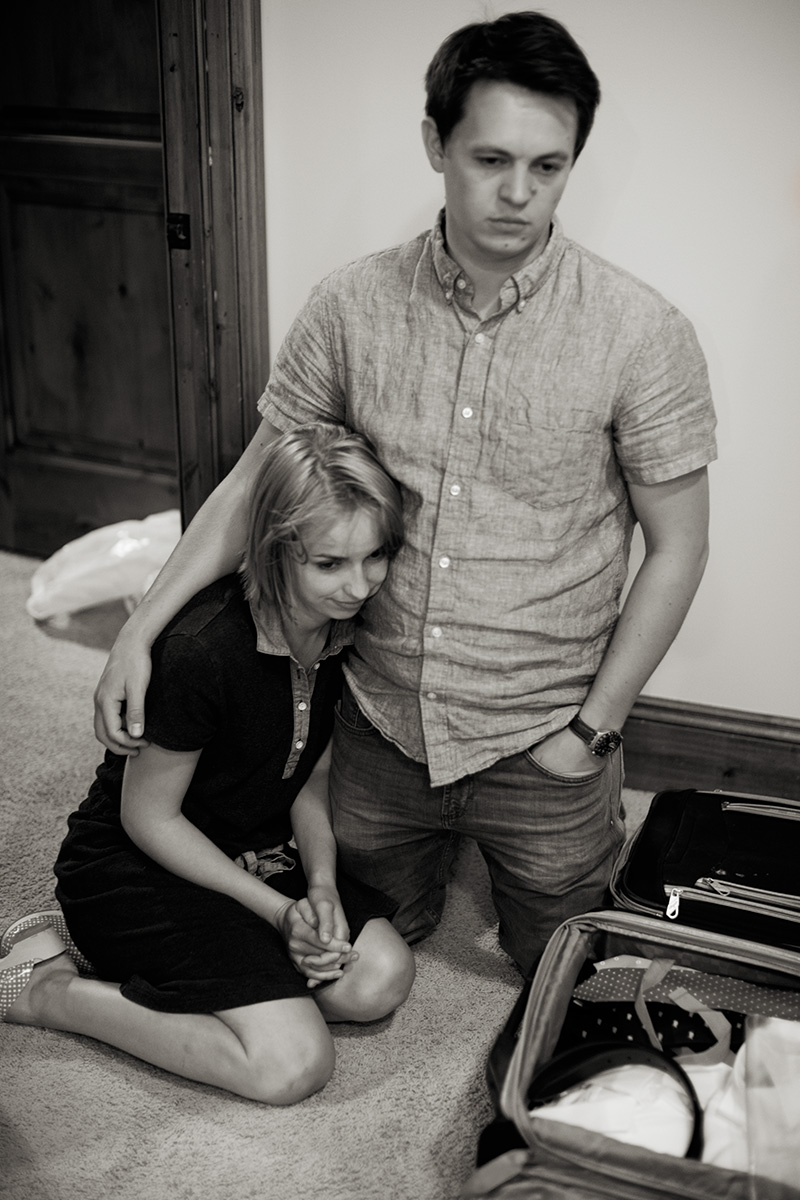 We fit in one last hike, one more trip to the temple and on the Monday and Tuesday before he left, his friends started pouring in; dropping by the house to offer hugs and farewells. By Tuesday night all the other goodbyes had been said; we gathered in the hallway to pack his bags and let the tears flow.

One week before, I woke up in the night to find Erik sobbing. “I just realized Xander’s really leaving.” he wept. We’d lived a summer in denial (which I highly recommend), went on a family trip until days before his departure (which I also recommend), but the Piper always comes. 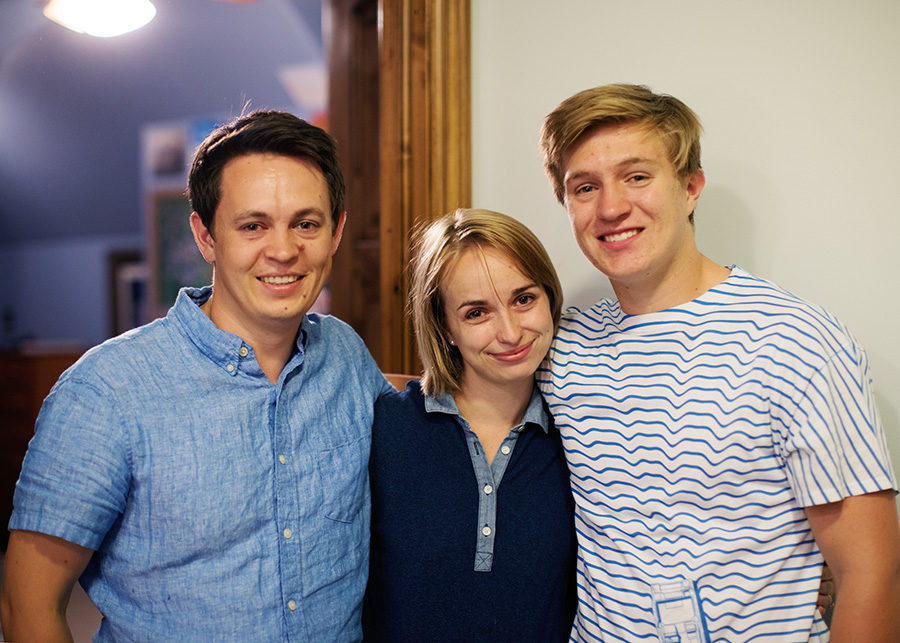 It’s not really socially acceptable to express grief over a missionary leaving in Mormon culture. We are taught to be grateful and excited for their service (which we are) and it’s considered bad form to complain about missing your child.

But I miss my child. 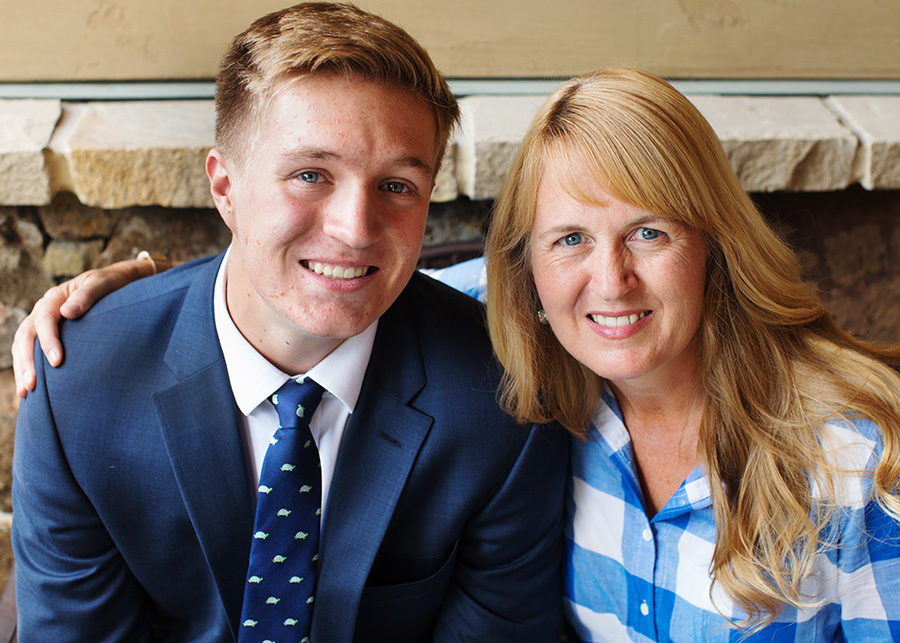 Still, even among Mormons, I only know one other family who has sent out four missionaries in a row. And it’s wearing– the joy of one coming home and then turning around and resetting the clock for two long years before we’re together again. 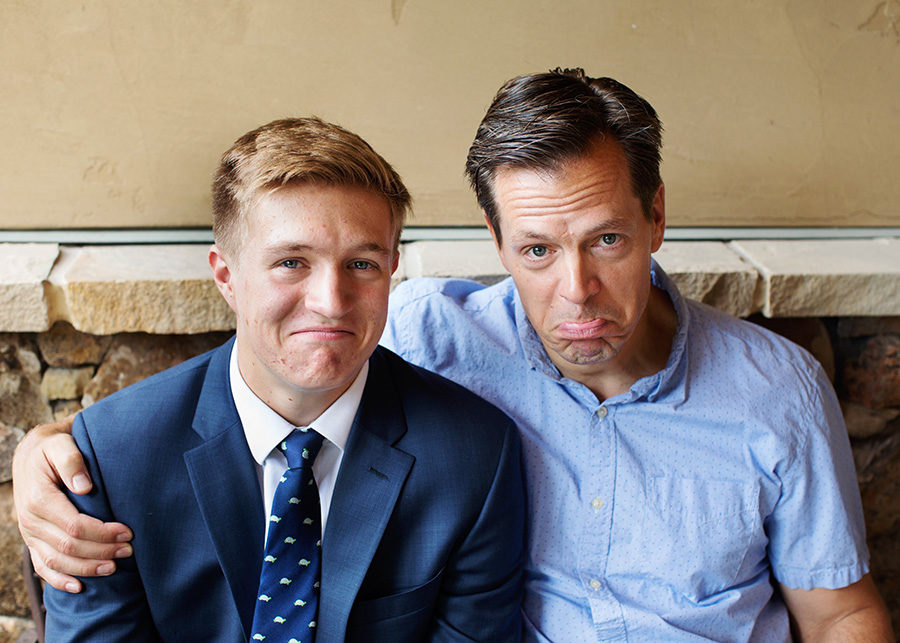 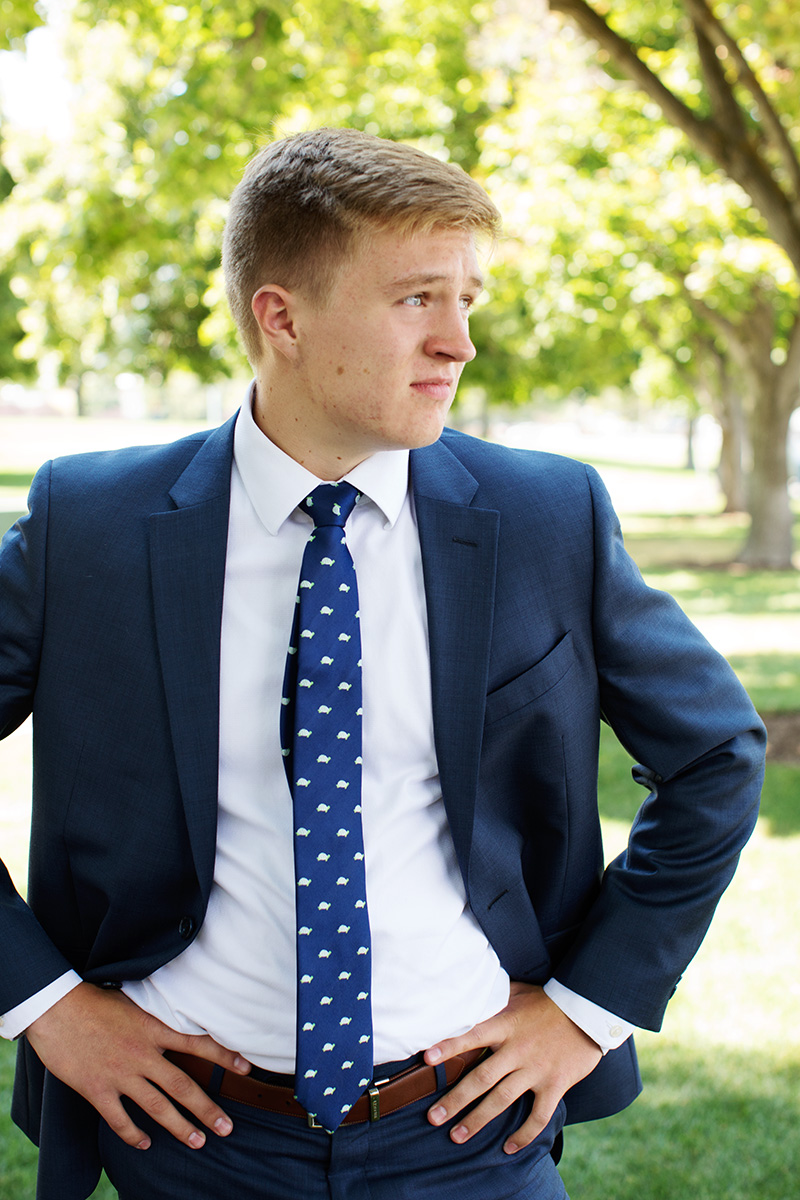 But he’s prepared and excited and ready to go. 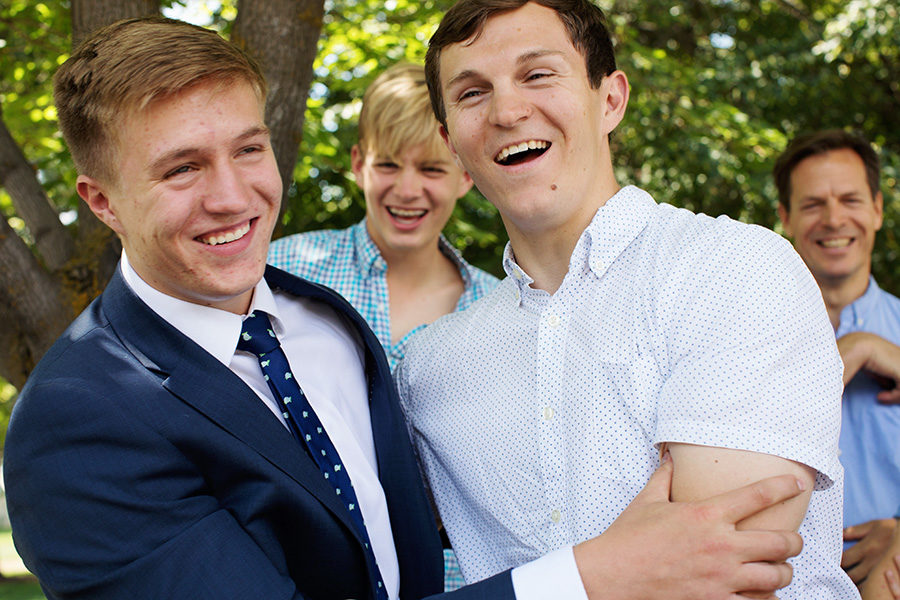 We took all the traditional photos outside the Missionary Training Center in Provo. Trading cameras with other tearful families gathering in little groups on the lawn. 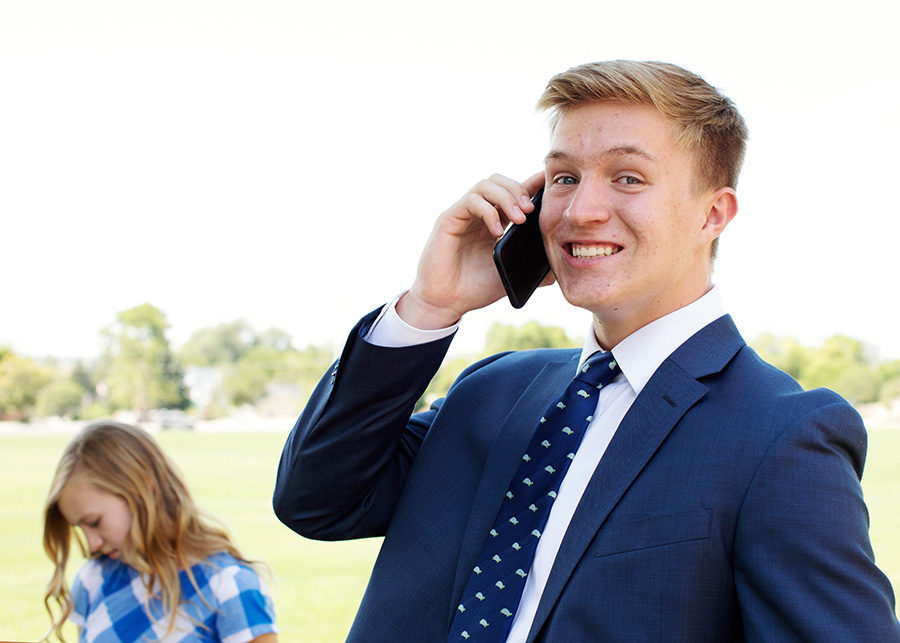 Ben and Sammie had to say goodbye over the phone. 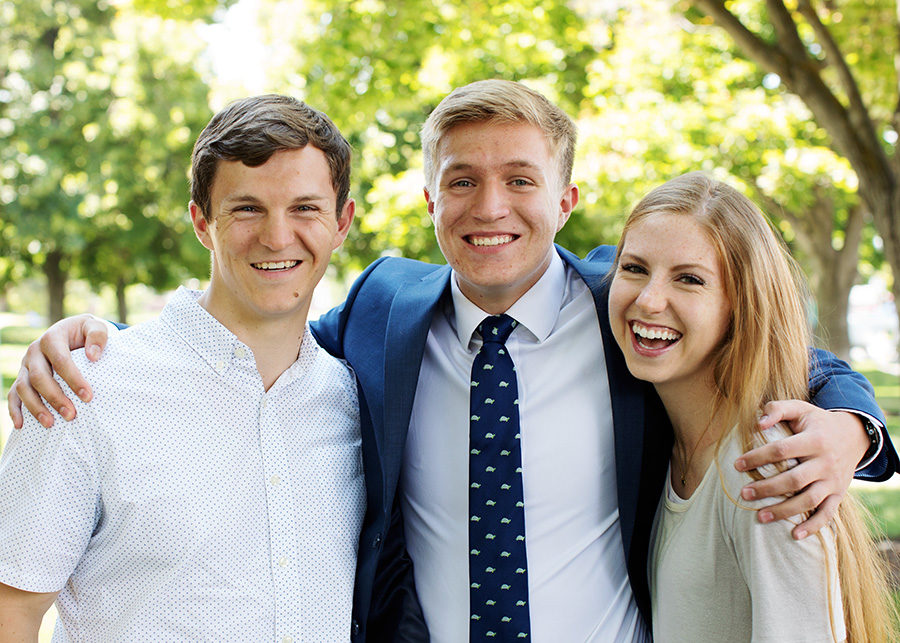 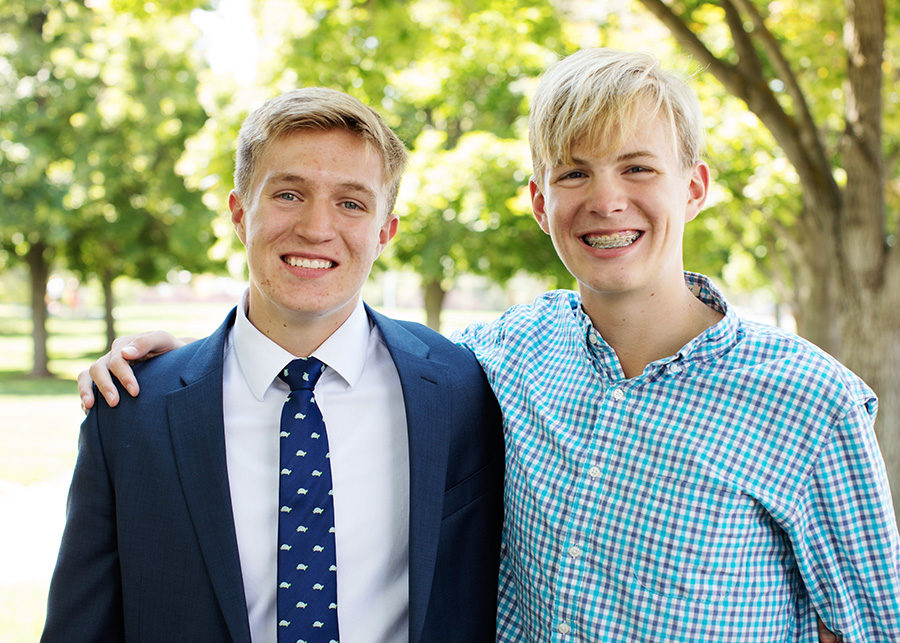 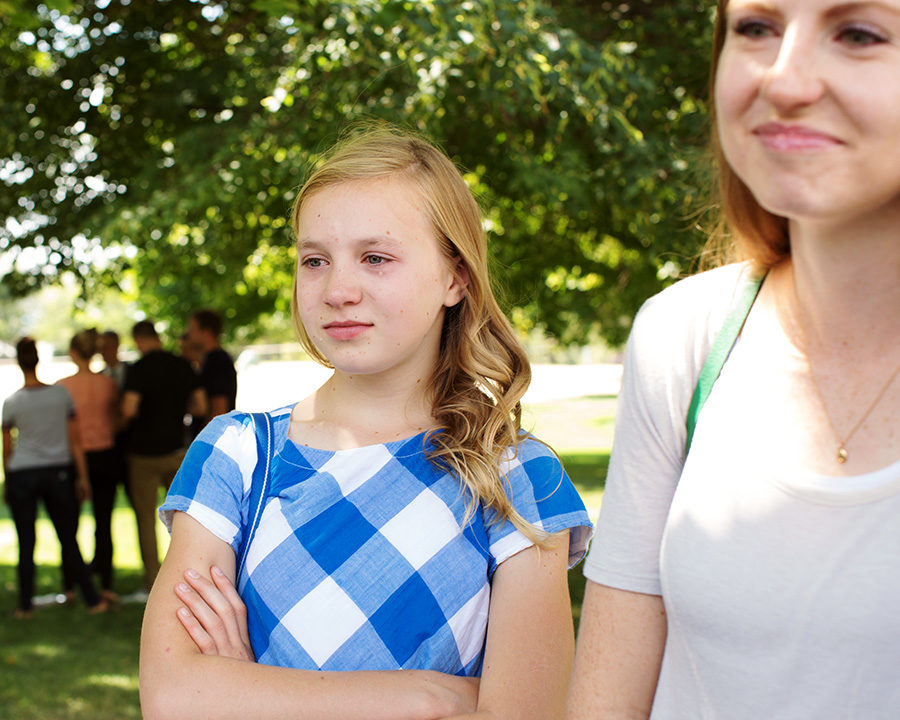 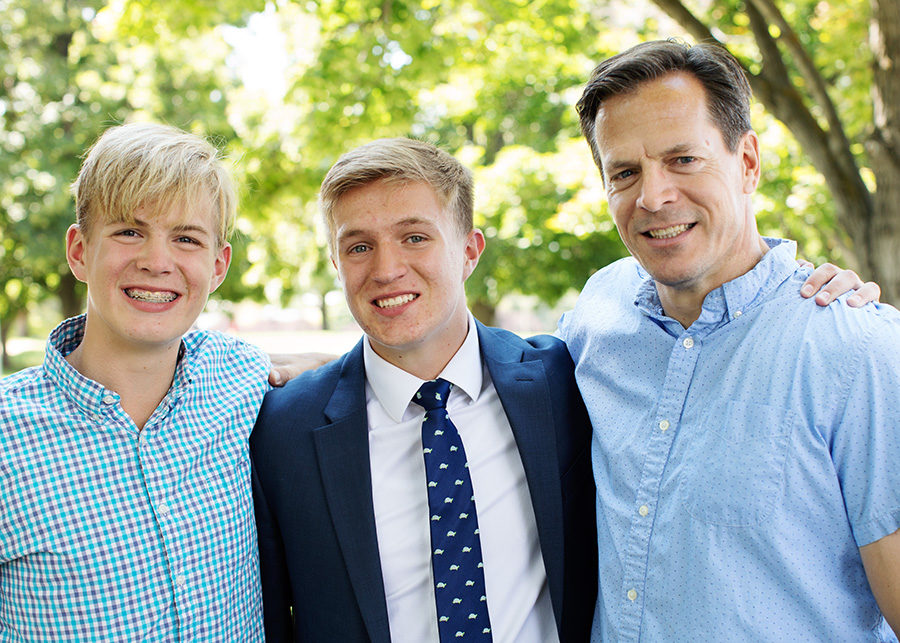 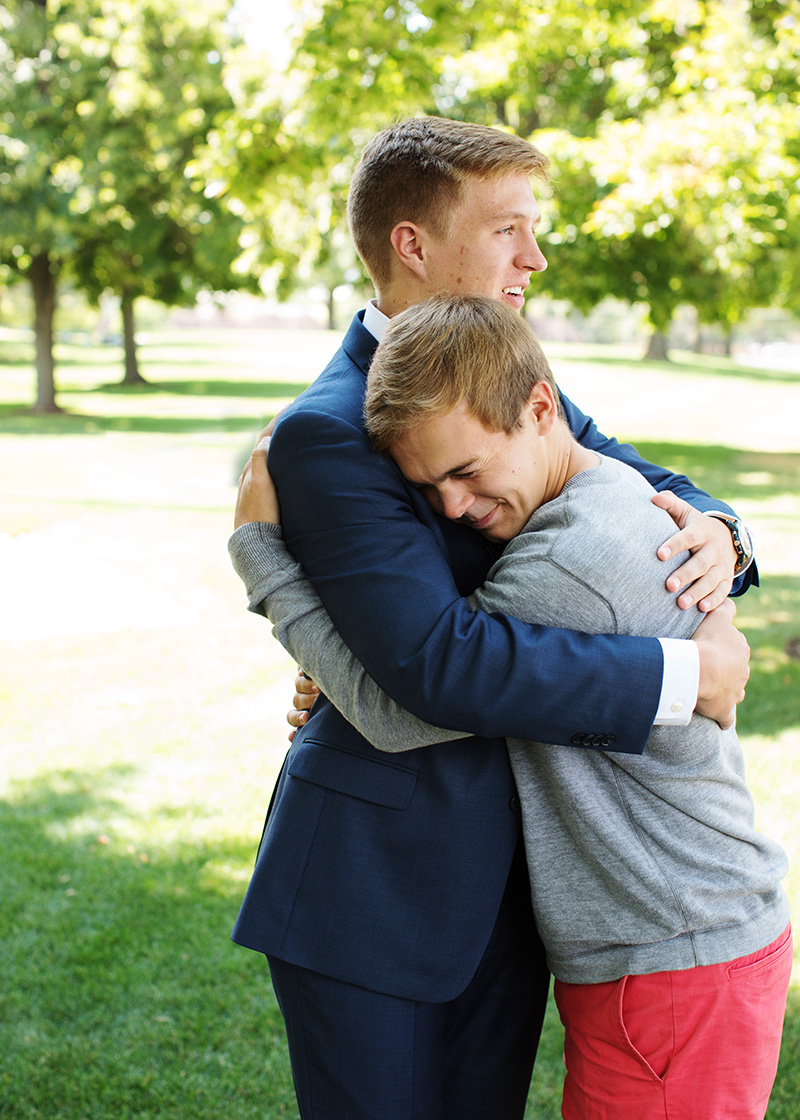 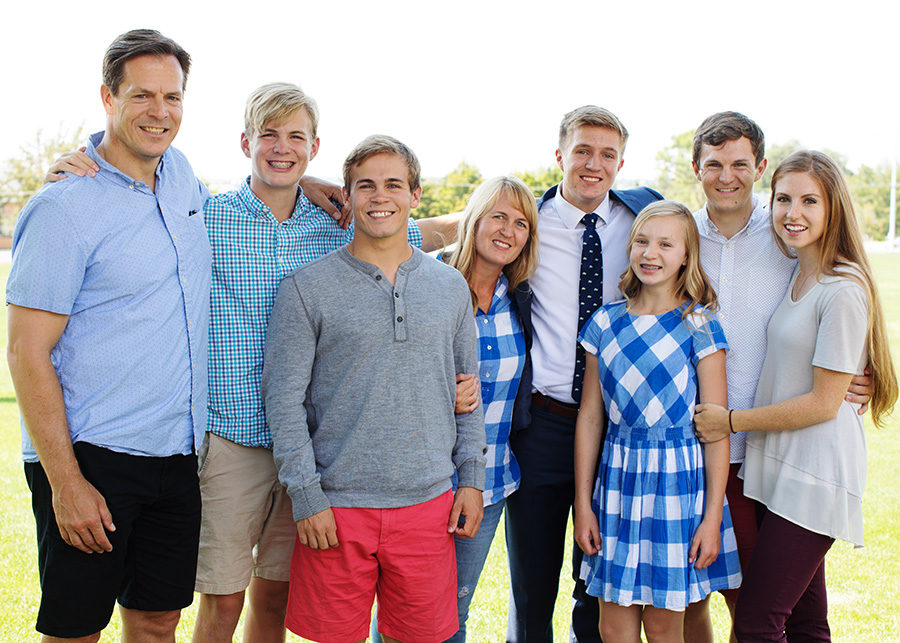 I’m so slow at writing this, he’s already been in the MTC a month. He has French and Mandarin tags and has yet to meet anyone else headed to Montreal. His letters are quirky and funny with secret codes and ridiculous stories. He’s made friends from all over, played his viola in a devotional, procured a Jew harp (which he loves), learned how to do a standing backflip from a gymnast and is nurturing the seed from a 500 lb pumpkin in his room. 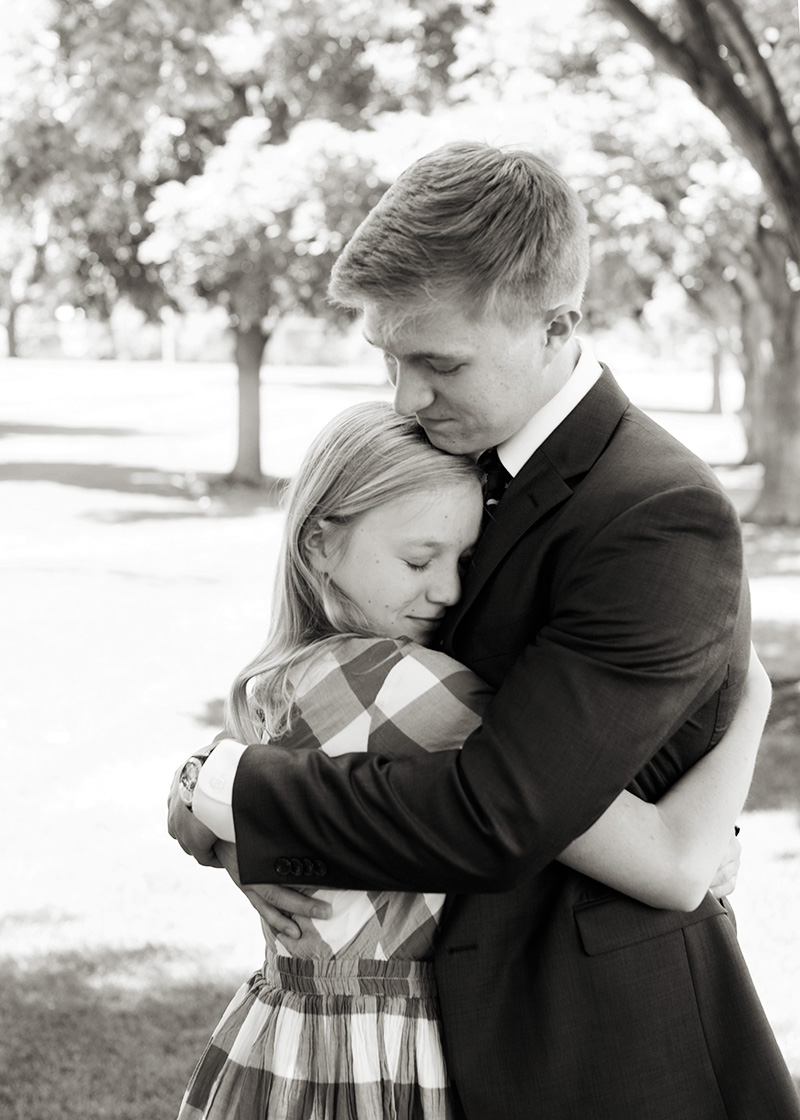 And we are missing him. 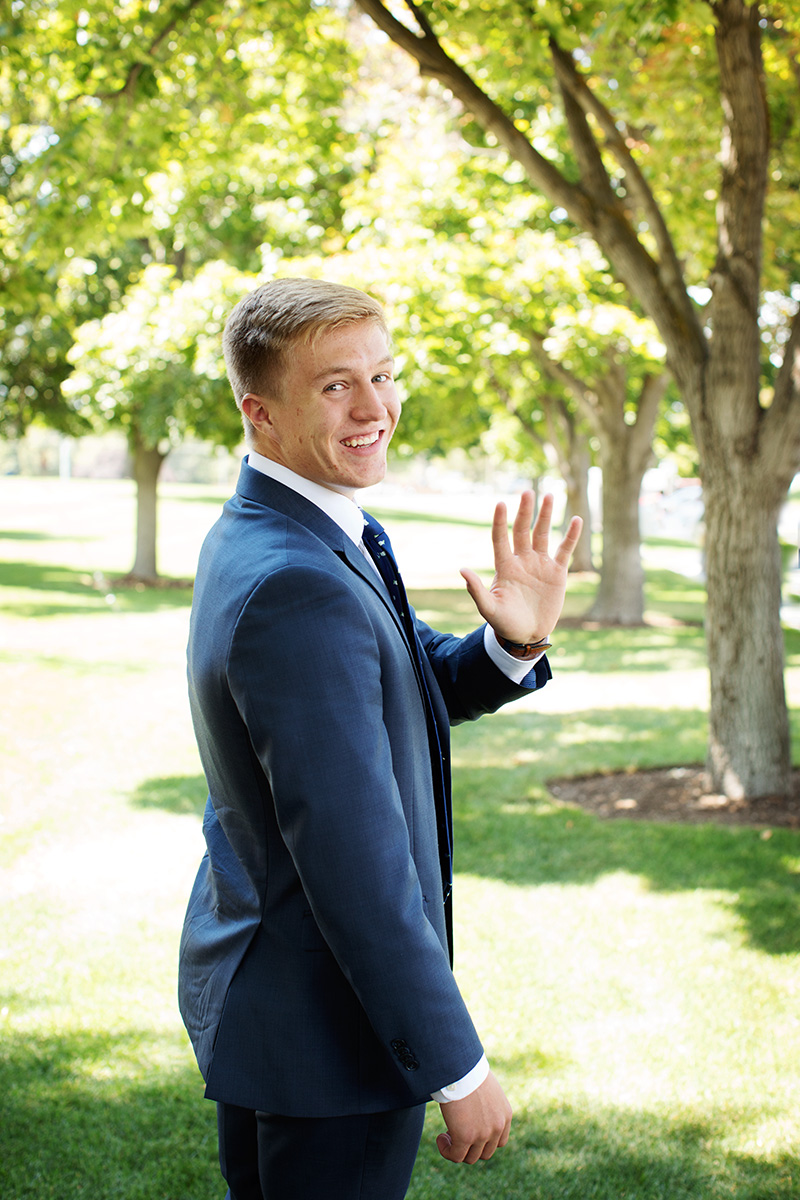