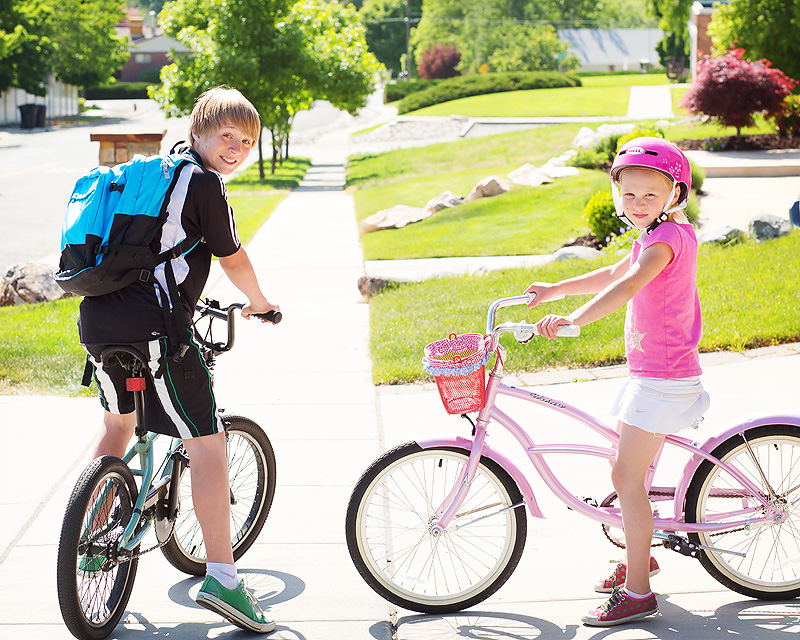 Xander and Mary weren’t sure how they felt about staying home together while the rest of us skipped off to the movies. But Mary is too little and Xander had already seen The Avengers (he’s a thirteen year old boy, of course he went opening weekend). As the two strongest personalities in our household, Xander and Mary sometimes clash, but as they strategized for the evening they became giddy and excited. They pulled out games, planned a gourmet dinner of ramen and strawberries, rode bikes to the library (a first for Mary)(and then made up horror stories of narrowly avoiding semi-trucks and crossing on red lights) and planned to make cookies.

Halfway through our movie, Xander called Erik in desperate need of the computer password. They’d filmed a movie and wanted to edit their footage. Rather than breakfast in bed, I had a movie on the laptop this morning.

I am completely amazed by these two. Created, filmed, downloaded, edited completely on their own. 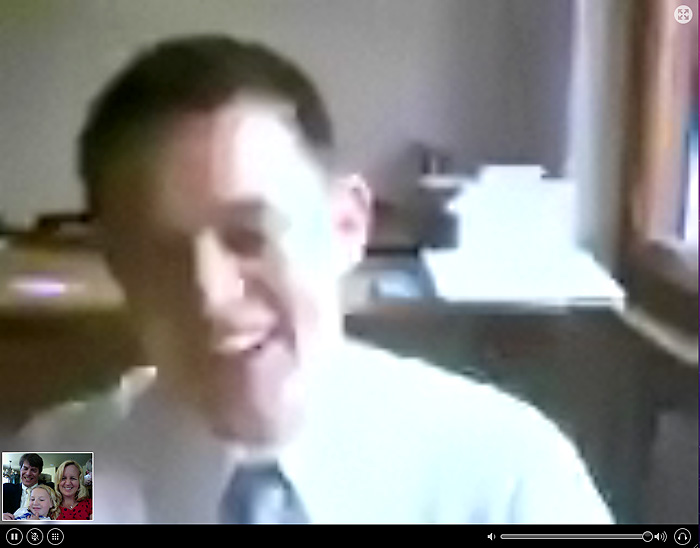 p.s. I’ve never been a fan of Mother’s Day (my heart hurts too much for everyone around me), but Skyping with a missionary completely (selfishly) redeems the day.