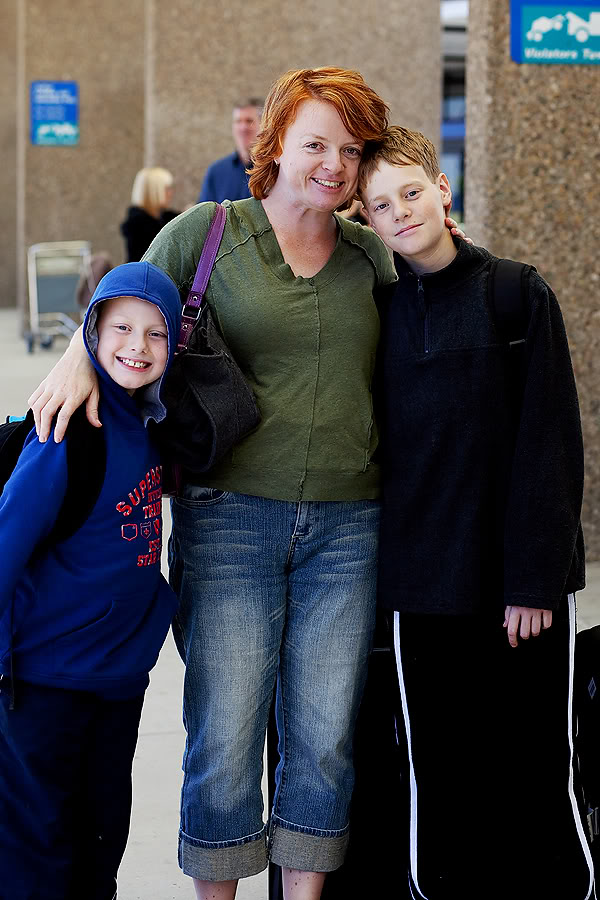 it’s downright cruel to photograph someone after 18 hours of traveling. I did it anyway.

After ten minutes, the boys were chattering nonstop. Was it the Poptarts or the discussion of which way the toilet flushes on the other side of the world? Within twenty-four hours they were drawing plans of the future house they would build together.

The instant camaraderie was a bit of a relief for Kellie and I, because we already knew we were lifelong friends. Have you read Selwyn’s Sanity? Every post is lyrical, gorgeous writing alternating between heartbreaking and hilarious. Kellie is in Utah for the Segullah Writing Retreat and the sublime thrill of devouring Ben & Jerry’s ice cream. 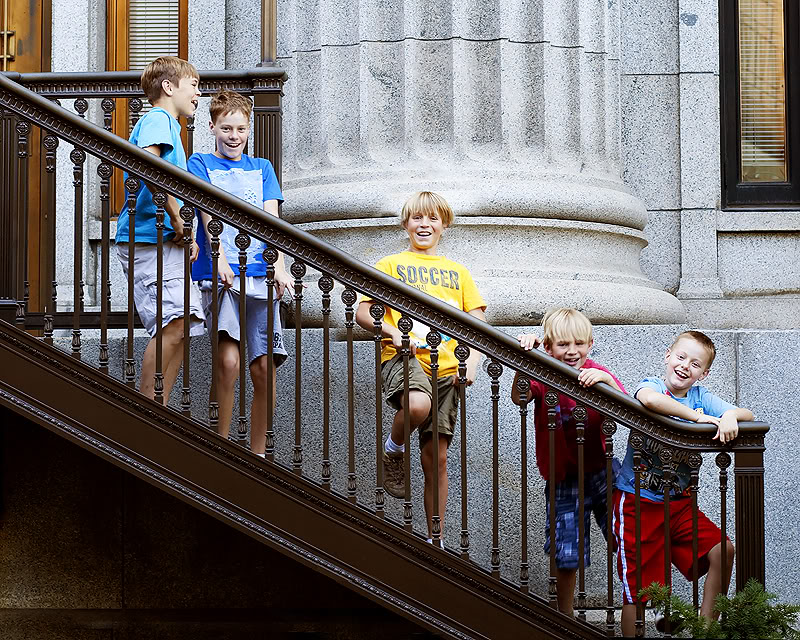 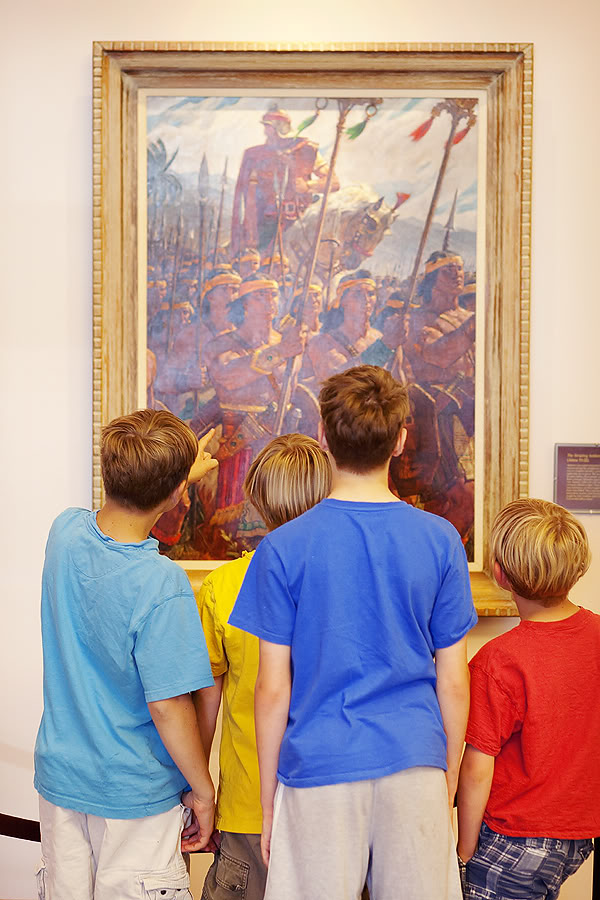 in front of the Army of Helaman painting– love this 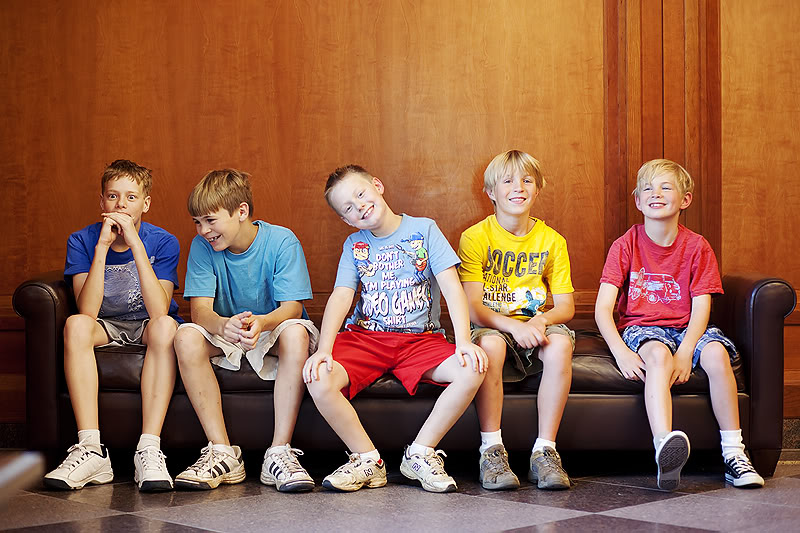 We are trying to introduce them to the best of Utah and America: cookouts in the canyon, Temple Square, swimming, Costco, Cafe Rio, Lagoon, a neighborhood parade, birthday parties, fireworks, marathons on the Wii, Lake Powell, Jolly Ranchers, Cafe Normandie, wild games of tag in the basement and nightly arm-wrestling. All of which begs the question– 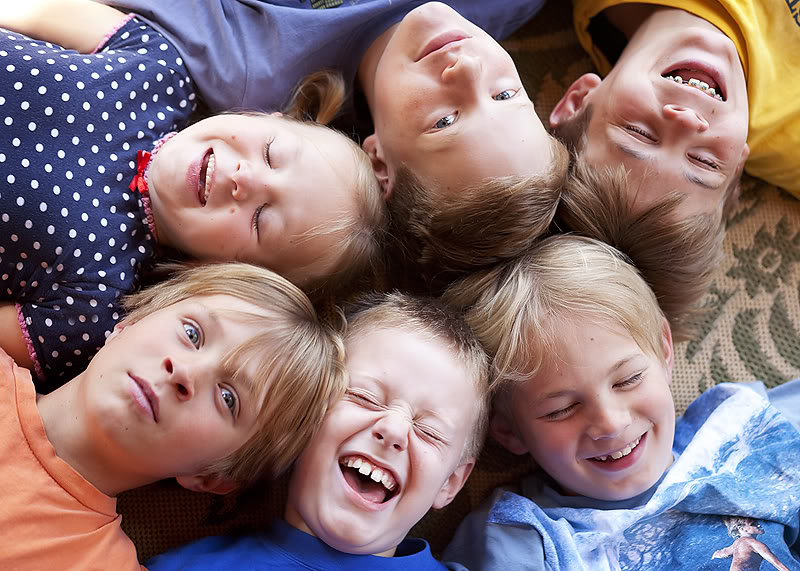 will little Mary survive two weeks with seven brothers in the house?