the sunset of Scouting 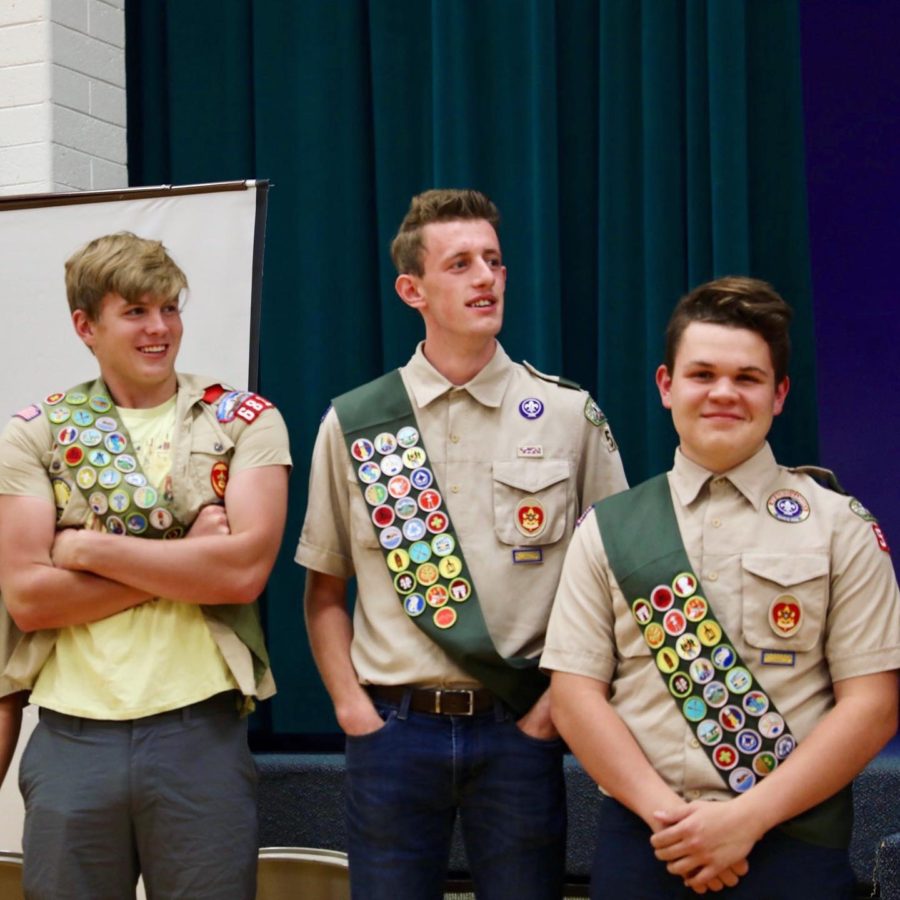 Like so many wards everywhere, ours is winding up more than a hundred years of partnership between the Boy Scouts of America and the Church of Jesus Christ by getting as many boys as possible to the Eagle’s Nest, ie. the Finish Line. 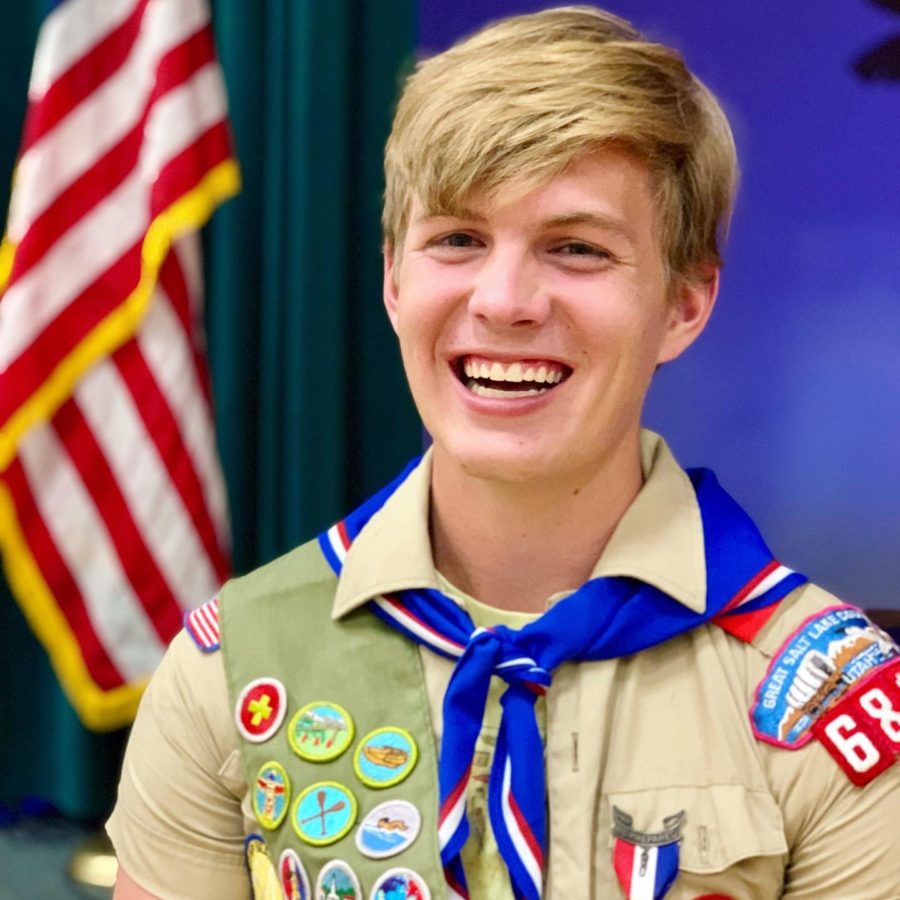 Gabe was only a few days old when a stranger counted my five little boys and said t0 me, “Oh no. Five Eagle projects.”

She had a point. Five Eagle projects is no joke. The actual project isn’t that hard, but the paperwork, oh the paperwork is a beast. We never would have made it without amazing leaders. 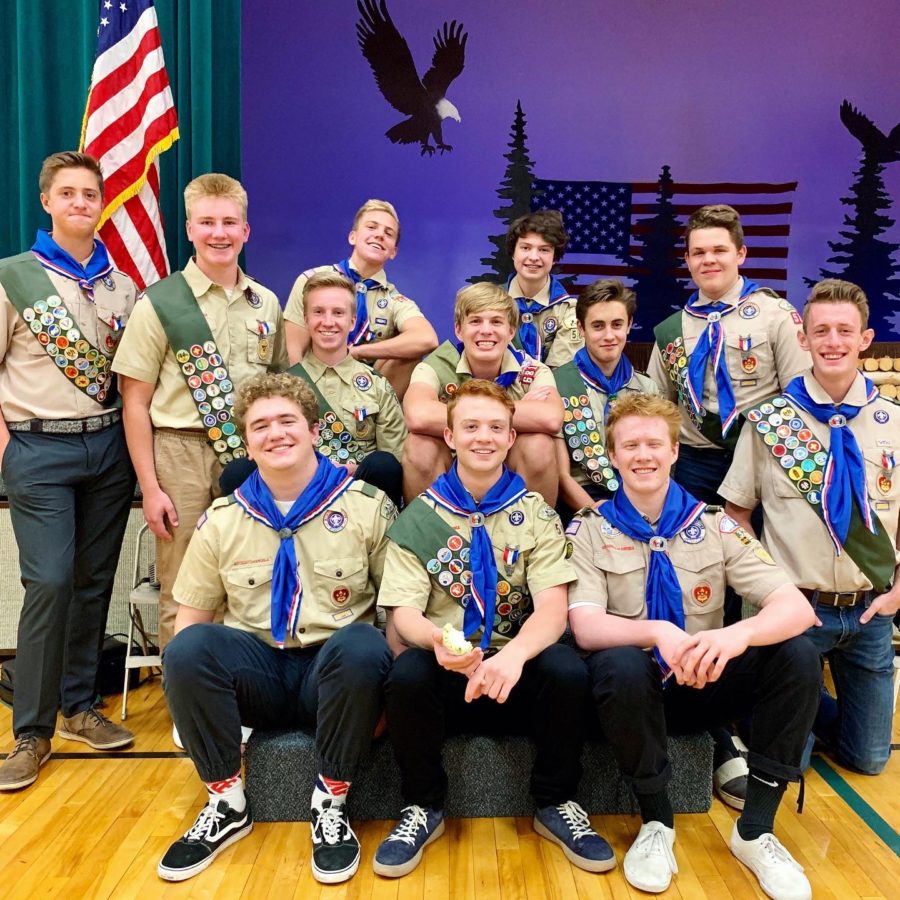 I’ve been a reluctant scout mom for the past few years and I’ll admit I cheered when our church announced they were discontinuing the program. I was tired of the paperwork and the fundraisers. I was frustrated with the inequality for members in the rest of the world and for our girls who were not benefiting from the program.

But I also owe a debt to scouting.  For nearly twenty years now, countless leaders– men and women– volunteered their time to care for my boys, to teach them about first aid and citizenship, to make them cookies, race in Pinewood Derbies and take them on endless campouts.

By the time the Court of Honor rolled around in December, the leaders knew everyone was weary of scouting. Our ward had supported a dozen Eagle projects in the last year along with the rounds of interviews and merit badges and just plain old work.

Still, they created an amazing evening.One leader put together a slide show of campouts and blue & gold banquets and service projects going back a decade. While all the boys got their award together and pinned on the parent awards simultaneously, the leaders took the time to talk about each boy. To share his strengths and contributions and tell at least one funny story. Mary and I stood and cheered for each boy.

In turn, the boys each took a minute to honor a leader with a mentor pin. I wish you could have heard those boys speak with so much love and admiration for their leaders.

There was a lot of love in the room.

At the end, it wasn’t about the pins or the badges. It was about the people. These beautiful fresh-faced boys who showed up and the leaders who spent so much time teaching, mentoring and helping each boy see his own divine potential.

It’s the end of Scouting at our house, in our ward, in our church. It’s not a break-up, just a relationship that is now complete. And I’m grateful for the many ways the Boy Scouts of America served my family so well. 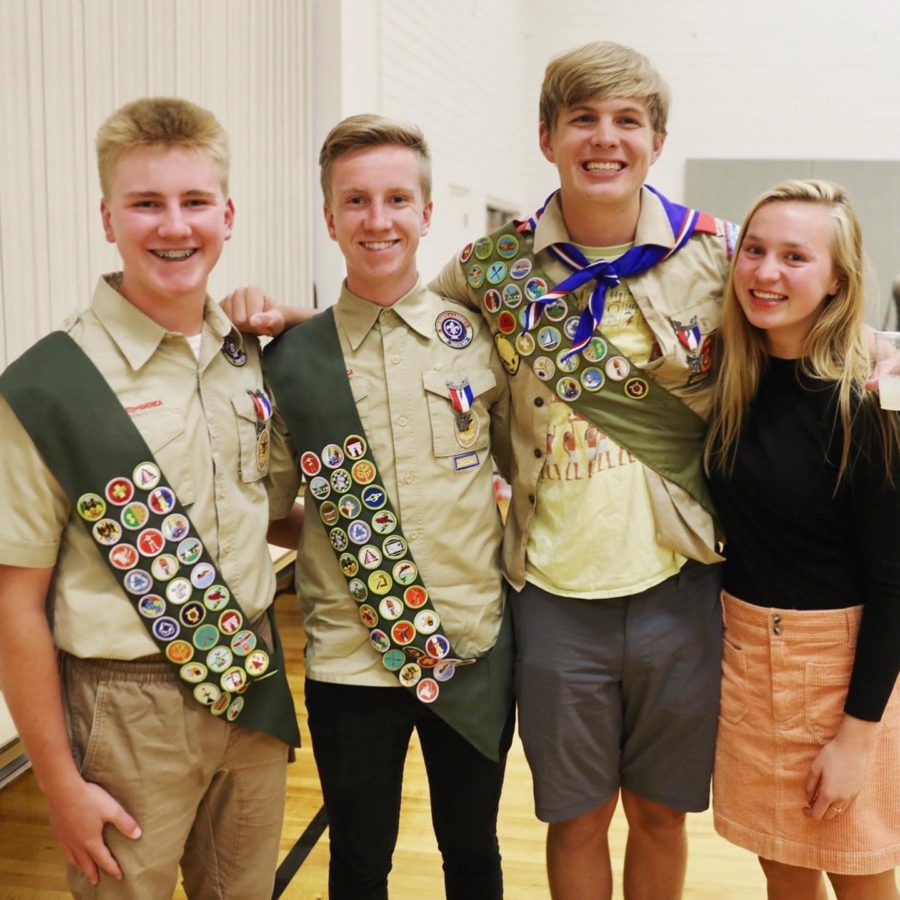 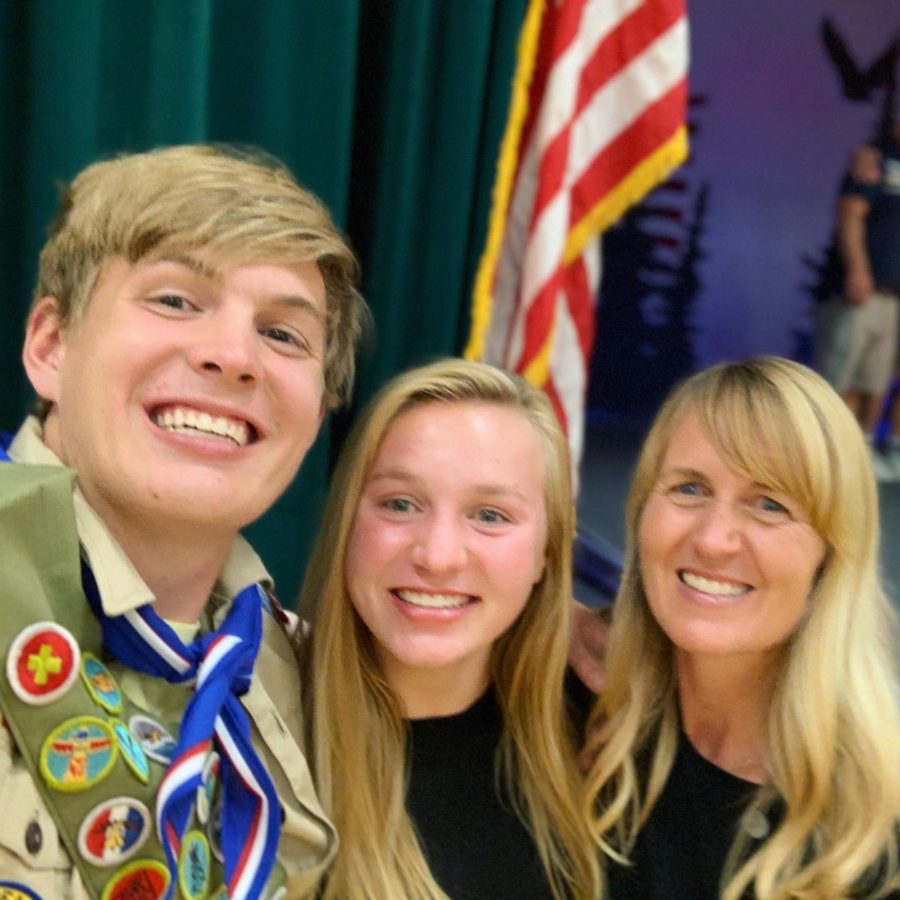 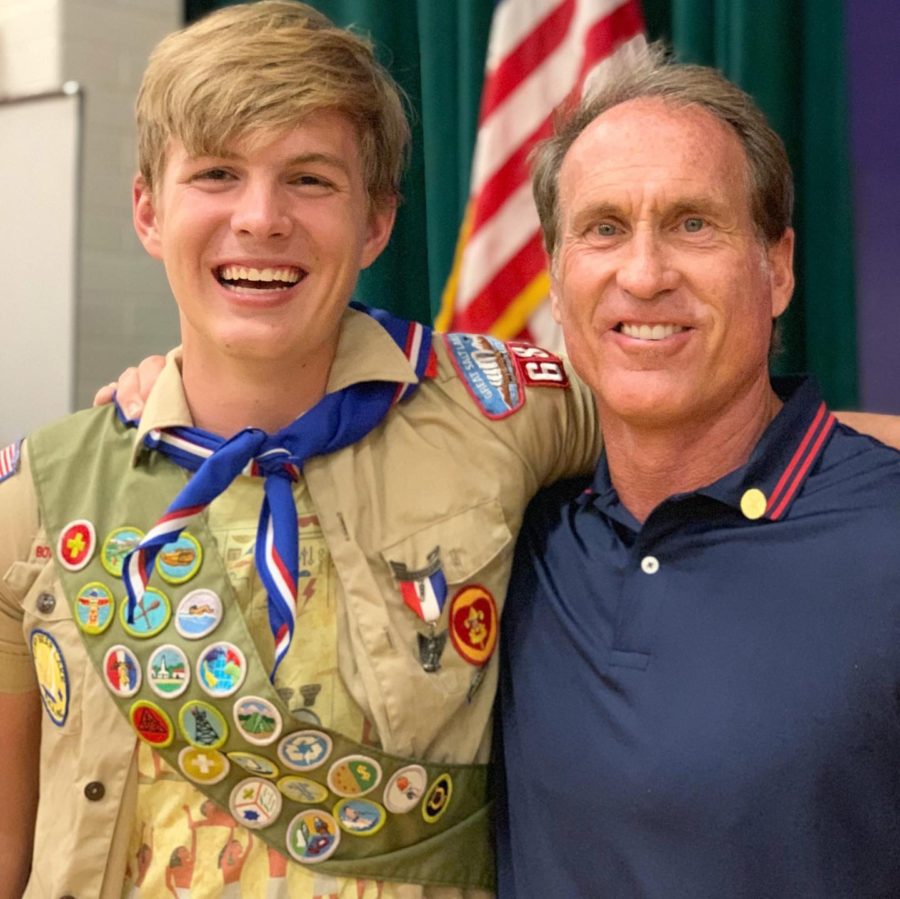 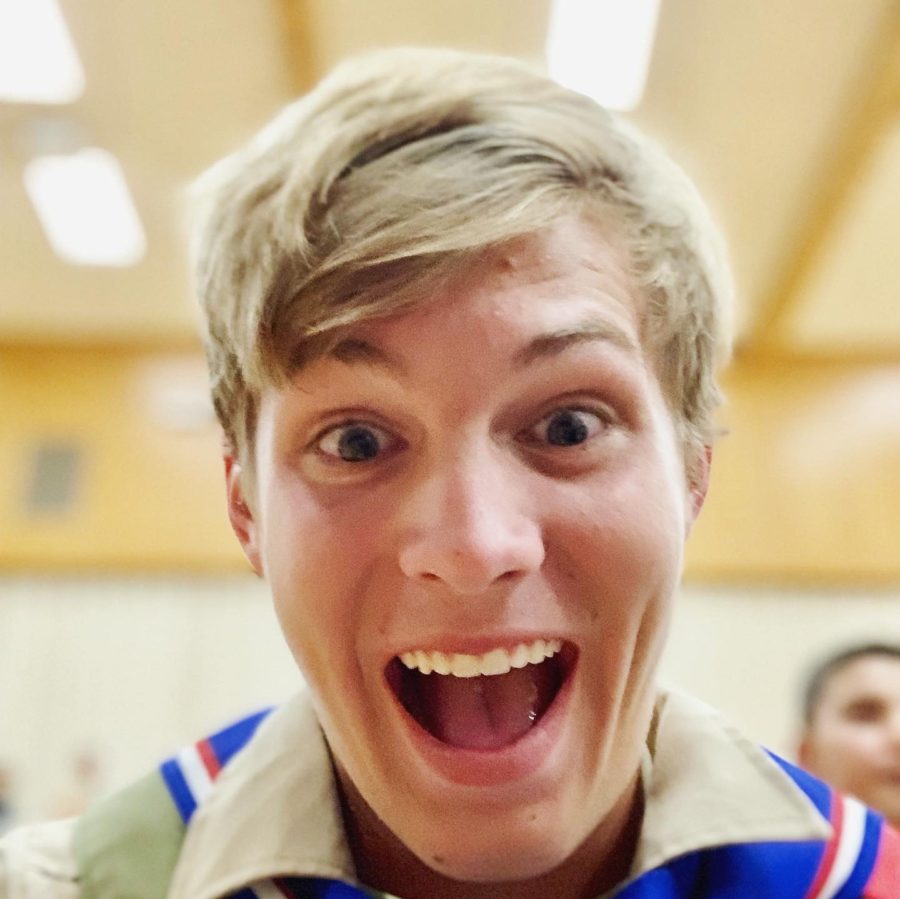 Yeah, I’m not keeping up.