Volunteering in Gabe’s classroom the other day, I had the realization– not quite an epiphany– that my angel boy looked like an orphan. His favorite surfer dog t-shirt revealed two inches of his skinny belly, his hair hung past his eyes and his beloved orange sweatshirt was dominated by rips and red paint stains. 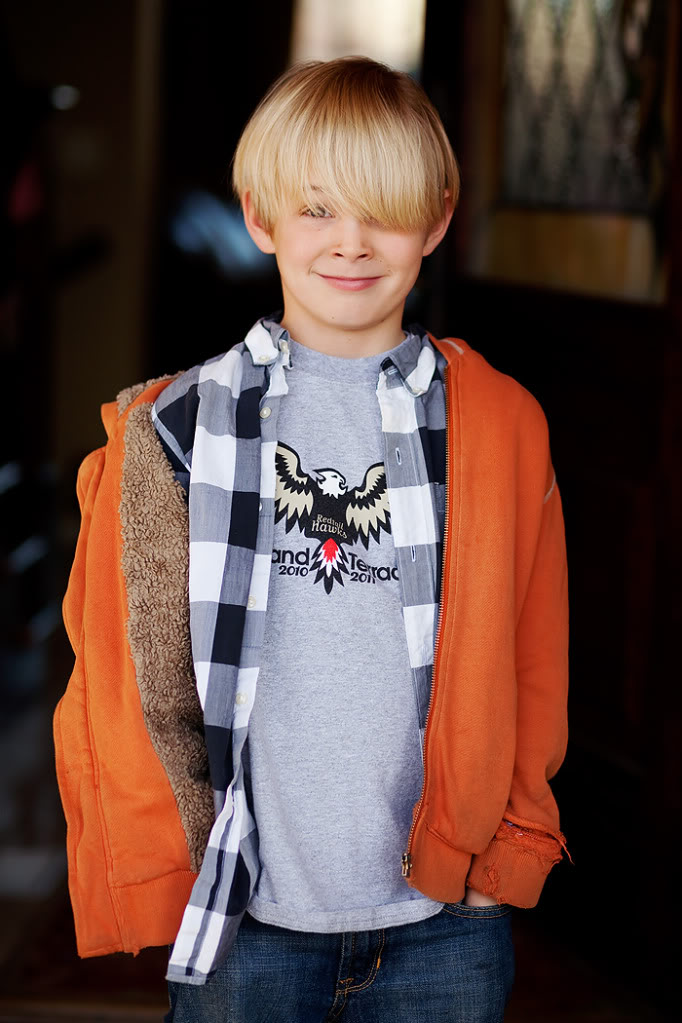 Within days, the t-shirt was given to a younger friend, our friend Ashli trimmed his golden tresses and I went in for the kill– the orange hoodie.

At Christmas, Gabriel received a perfectly fantastic sweatshirt– brick red and lined with delicious furry fleece– but he hates it. He claims it makes him look fat. And nothing, no jacket can ever take the place of ‘Orangey’– a hand me down from Xander that he’s worn since first grade.

So, meanie that I am, I buried it in the donation bag and feigned ignorance when Gabe ran around the house the next morning plaintively calling, “Orangey, Orangey? Where are you?”

Taking pity, Erik retrieved Orangey from the black bag and came back from our closet with not one, but two sweatshirts– one of them was mine– my beloved white sweatshirt that warms me on every cold morning, has accompanied me to the beach and Lake Powell, was run over by a wagon on pioneer trek and still bears the red dirt stains.

“If Orangey goes than I think you should get rid of your ripped up sweatshirt too.” 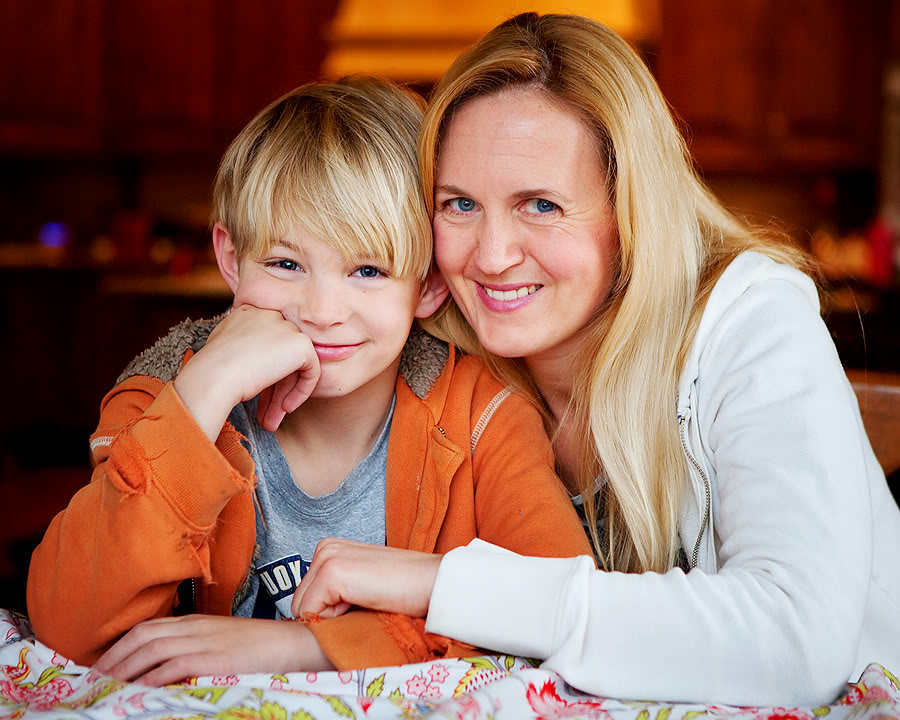