we did a good thing 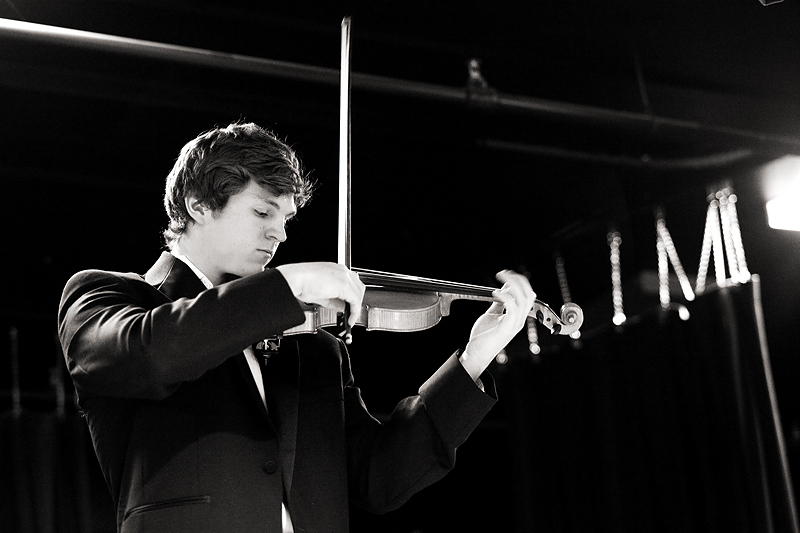 You’re probably familiar with the idea cycle: it begins with elation and excitement, inevitably roadblocks and frustrations crop up and then the self-questioning– was this really a good idea? Sometimes it’s not, and you drop it, other ideas spark just enough light along the way to guide you to the end.

Our plan to create a Senior Recital Night had more than it’s share of roadblocks, but everything changed when the mother of this sweet girl died two weeks ago in her sleep. We weren’t sure whether to go backward or forward, but Sienna spoke up, “I’m playing; my mother would want me to.” 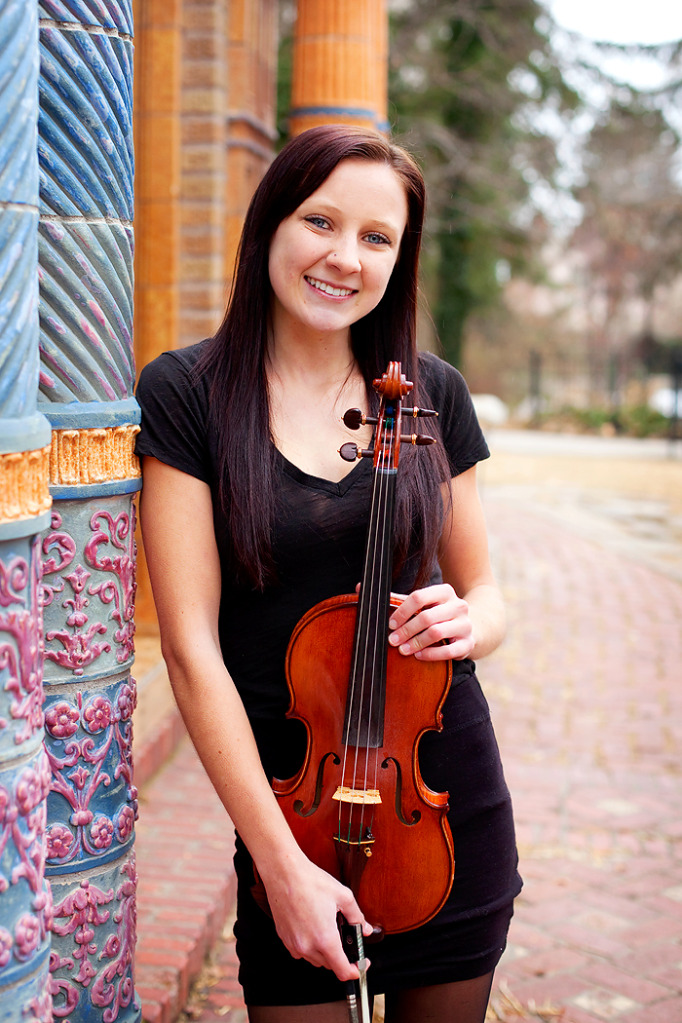 The rest of us moved forward with renewed vigor, anxious to make the evening a fitting tribute to Sienna’s mother, Julie, and a satisfying performance for each of the musicians. 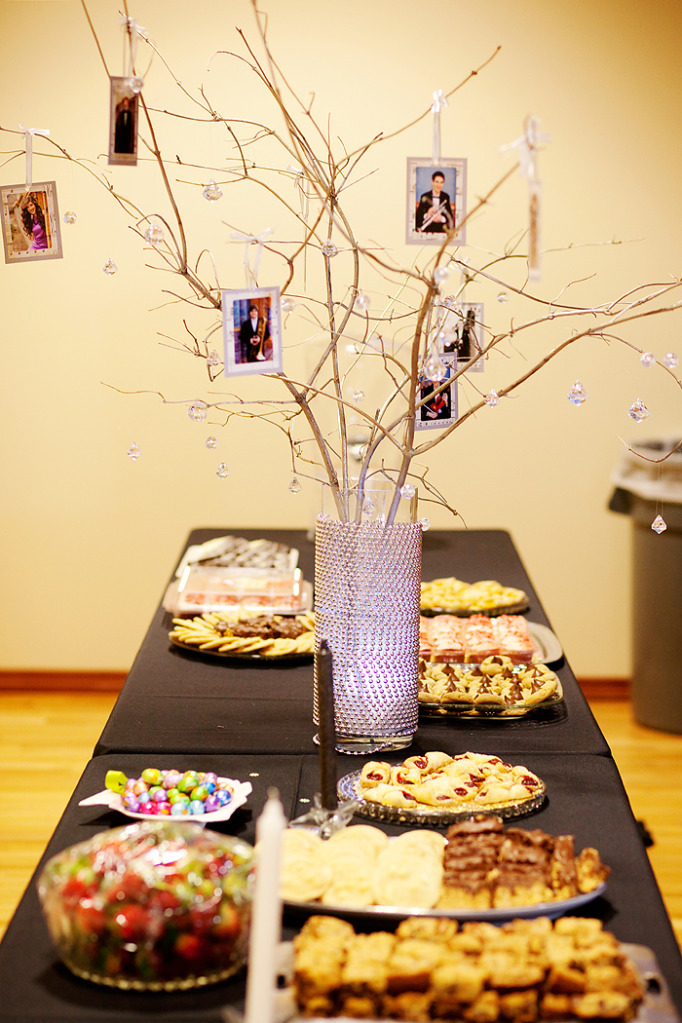 Since we did most of the planning by email, many of the parents didn’t meet each other until the night of the performance. It was amazing to see all our efforts come together: the food, the photos, the talented accompanist, the gorgeous programs, this beautiful tree hung with photos and crystals, and the people in attendance. Oh the people! 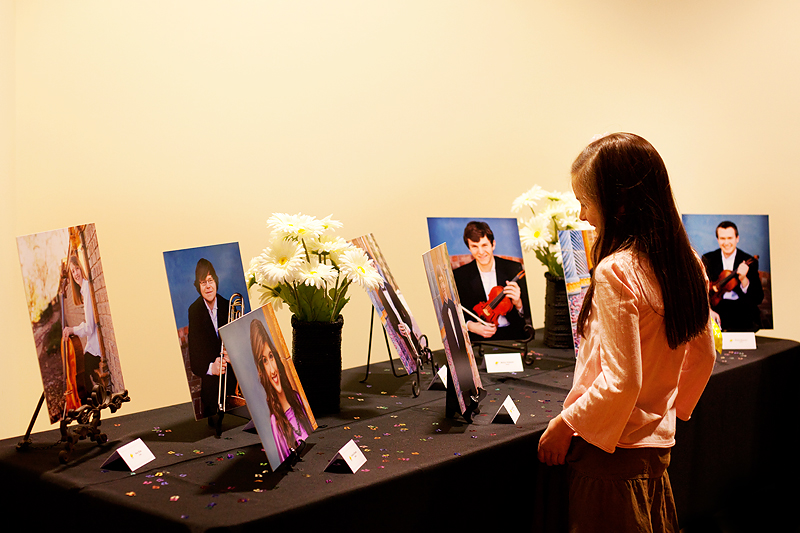 The room filled with the usual parents and grandparents but also dozens and dozens of teenagers attending to support their friends. Our concert was conceived to complement, not compete with, Concerto Night, and we were especially happy to see several performers from last week’s concert come to support their fellow musicians.

As I introduced the program, I spoke a bit about Sienna’s mother and told some of what Stefan shared with me about Sienna, “She doesn’t just play the violin, music is in her soul, it’s who she is.” He also told me of her kindness, her friendly nature and her lofty goals for the future (she’s going to Utah State on a music scholarship and will double major in music and pre-med). I acknowledged Sienna probably has no idea Stefan tells me these things, just as many of the kids there don’t know the admiring words spoken in their favor. None of us, especially teenagers, understand how many people care about us. But I hope that nights like this, with a room full of loving support, help them comprehend how many people wish the best for them and are cheering them on to a prosperous future.

I love teenagers. If you’ve read my blog very long you’ll know I reject the media disparagement of this generation and believe they are the best and the brightest souls to walk this earth. Watch them, talk to them, get to know them– you’ll be amazed.

And how was the concert? Gorgeous, beautiful, inspiring. We saved Sienna for the end and I knew in the first bow strokes her performance would be unforgettable. As for Stefan? Well, here’s his last two minutes:

two minutes of Kreisler from Michelle Lehnardt on Vimeo.

p.s. I’ll add two more videos as I finish them. Sienna’s performance and a “best of” from the evening. But Erik is out of town and wanted me to get Stefan’s video up asap.

you are my sunshine