what you missed while we were missing you

This is my last week. It still hasn’t really hit me, but it’s hitting other people already that I’m leaving. A lot of them are complaining that I just got here, and now I’m leaving. It’ll be sad to say goodbye to the members, but it’s time to go. It’s strange, but I don’t have a big wall of depression about my mission ending. It’s good to be going back to school. But really, I feel like while my mission is ending, a lot of other things are beginning. I just have a nice balance. I’m not dying to leave, but I’m not leaving and dying. I’m at peace. And really, I’ll still be called to serve people, just in slightly different ways. It’s almost like I’m graduating. I’ve learned how to serve, and now I can do it in my native country and with a computer….
..My companion and I had a musical number yesterday and it was great. The members loved it. And I love playing violin with my companion because he’s just so good. It’s like playing with a professional. We also played at the cowboy party where I was grateful for the hundreds of times I played ‘Millionaire’s Hoedown.’ I don’t remember any of my concertos or big fancy pieces, but I can whip out ‘Millionaire’s Hoedown’ anytime. We found a new investigator and he’s great, I talked to a lot of people on the phone who are really nice, I talked to at least a hundred people on the bus of various levels of niceness, talked to a less active who’s really nice…
…I’m making plans for my last week. I’m trying not to say goodbye by contacting. I’ve done enough of that. We’re trying to meet with everyone and say our last words. Well, my last words. My companion will stay.
It’s funny, but there are a lot of skills that will soon become somewhat meaningless. I can text faster in Russian than in English, I can speak to someone and they’ll think I’m Russian. I know the Russian transport, phone, and street systems. I can recognize a bunch of different peoples that inhabit Russia. It’s great now, but soon it won’t really matter. At least I’ve taught my companion a lot of it.
Well, have a great week. I will.
Love, Stefan

In just two days, Tuesday at 8:42 pm, we’ll drive to the airport with our banners, line up at the bottom of the escalator and anticipate hugging Stefan for the first time in two years.

He’s been gone so long. So long. Even people at church don’t say the usual, “Wow, the time has just flown by!” but rather, “Hasn’t it been two years yet? When’s he coming home?” I think it may be because six girls from our ward left on their missions after Stefan and came home before– 18 months feels a lot shorter than two years. Either way, it’s a long time to be separated from your child.

Shortly before Ben arrived home, I wrote a post about everything he’d missed in the past two years. We enjoyed it so much, we’ve compiled a new list. Ben’s sojourn away from popular culture included piles of books, must-see movies, new technology and construction in our city. But we’ve been scratching our head to come up with a similar list for the past two years. There has been this movie called FROZEN… but the biggest changes have been at home.

You are such an extraordinary older brother Stefan, I couldn’t imagine how we’d manage without you. And don’t get me wrong, we’ve missed you like crazy, but I’ve loved watching your brothers take on the tasks you filled so well. 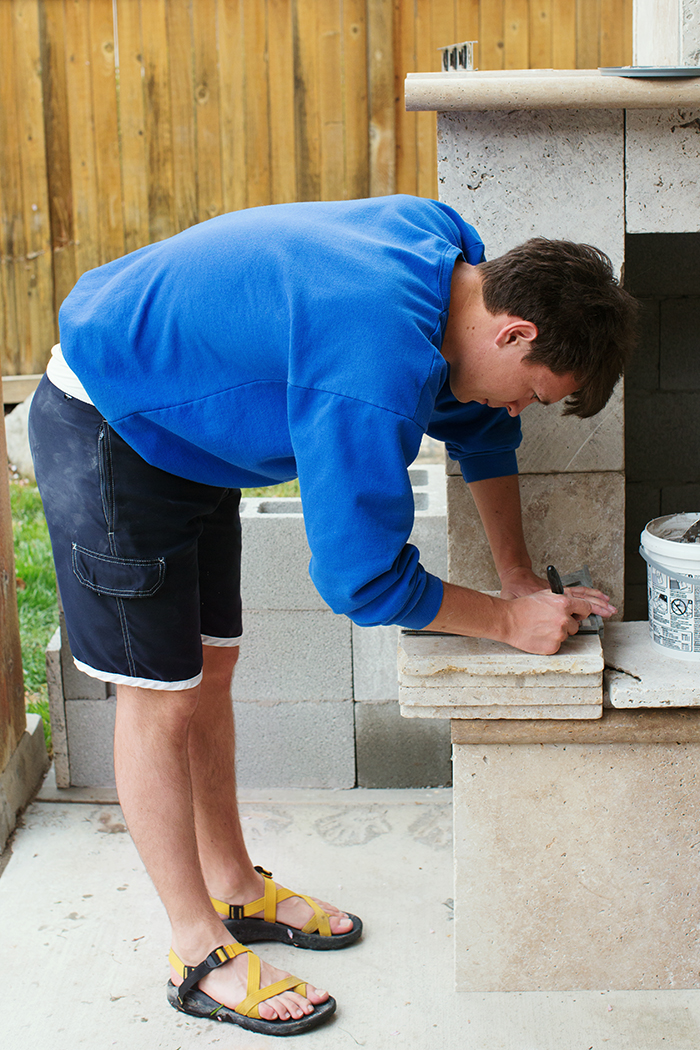 You and Ben had so little time together between your missions, but you’re coming home to a friend who loves you and can’t wait to spend more time with you. As the oldest child, Ben’s mastered his role. Every time he comes home, his siblings still shout for joy and race to hug him (so you can look forward to that). He’s 100% big brother and never a parent. He doesn’t boss anyone around or criticize, rather, he instigates games and activities, he tickles and wrestles, he encourages everyone to read books he loves and gets everyone excited about making dinner or cleaning a closet. Ben works to make our family better in large and small ways. Perhaps his greatest skill lies in his ability to diffuse tension– he serves as an interpreter when feelings are hurt and steps in to finish tasks or clean up messes. Just yesterday, he helped me complete a pizza oven on our back patio and today, he’s crafting artisan pizza for dinner. In a big household, there’s always too much work to be done and Ben does it cheerfully and with such enthusiasm everyone wants to join in his fun. 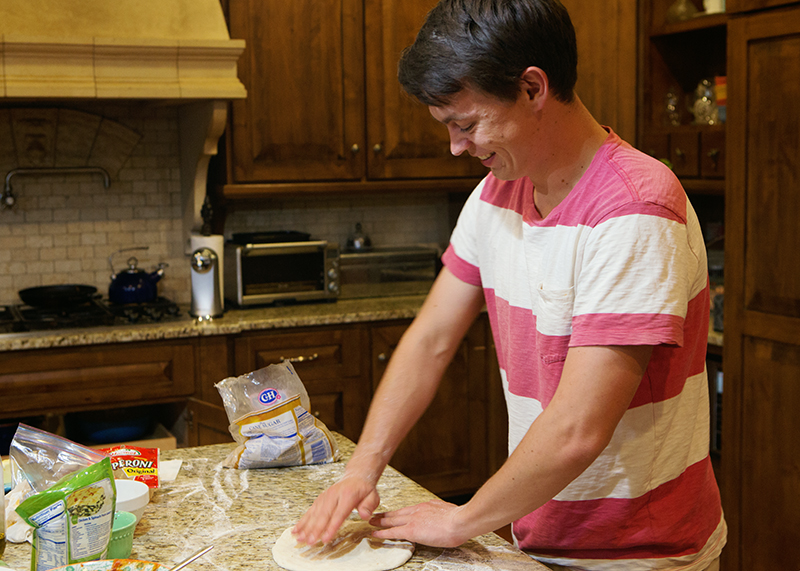 Darling Hansie has served as the at-home oldest brother for almost three years now and he gets better every year. He dries Mary’s tears, encourages Gabe and generously shares everything with Xander. It’s a marvel to see the way Hans and Xander work seamlessly as a team– they go to the temple together and to parties and sports events, they constantly help each other; I haven’t heard them say a cross word to each other in over a year. People constantly tell me how kind Hans and Xander are to everyone at school and I credit Hansie’s good example. 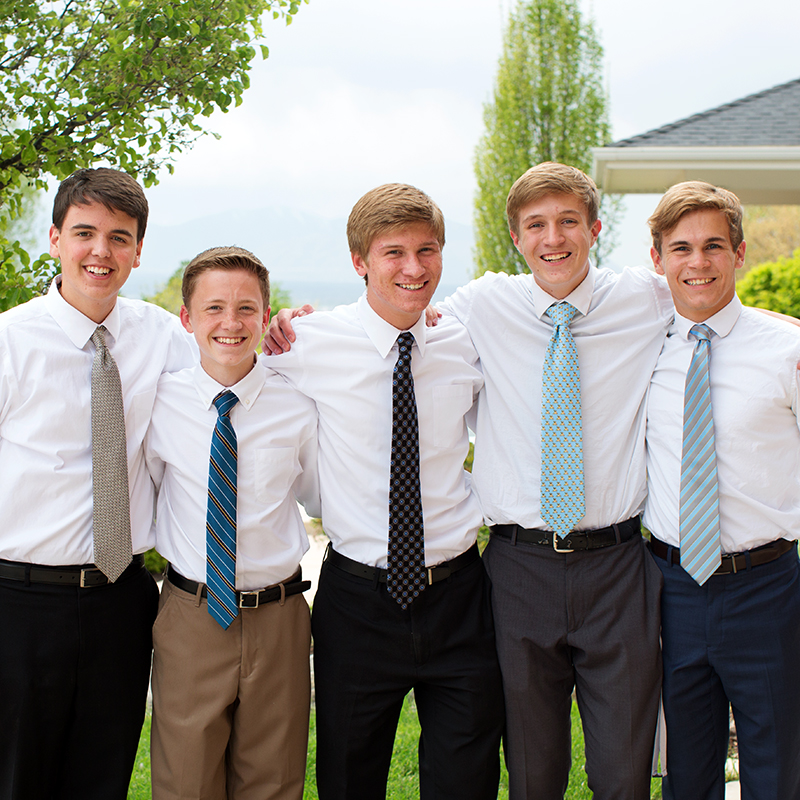 In fact, I’m not quite sure how Xander will survive without Hans after July 22nd, so you and Ben will need to visit often. But I am looking forward to watching Xander serve as the oldest of three– I think he’ll do it beautifully. I know we’ve sent you photos, but I still think you’ll scarcely recognize Xander at the airport. When you left, he was a little boy; now, he’s a man. It’s not just his face, height, muscles– he’s much kinder and more confident. He knows he has power to do good and he uses it well. He’s made so many friends and charmed far too many girls. But don’t you worry, he’s still a nerd and can talk science, math and literature with the best of ’em. 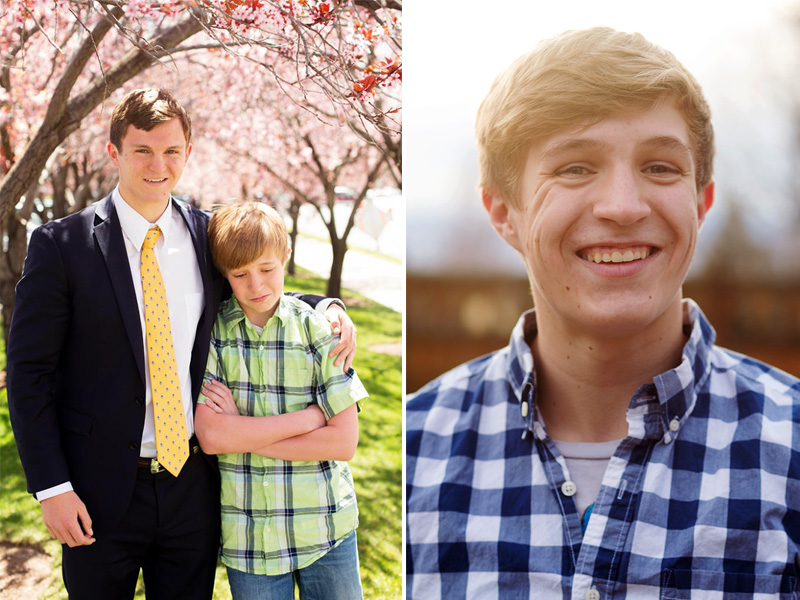 The award for the biggest growth spurt goes, once again, to Gabe. I think he’ll be the tallest brother, which seems poetically appropriate for the youngest boy. Even with 6.5″ added to his height, Gabe’s pretty much the same. He still loves his books and legos; he still organizes airsoft wars every Friday afternoon, worships super-heroes and can make Mary laugh like no one else. 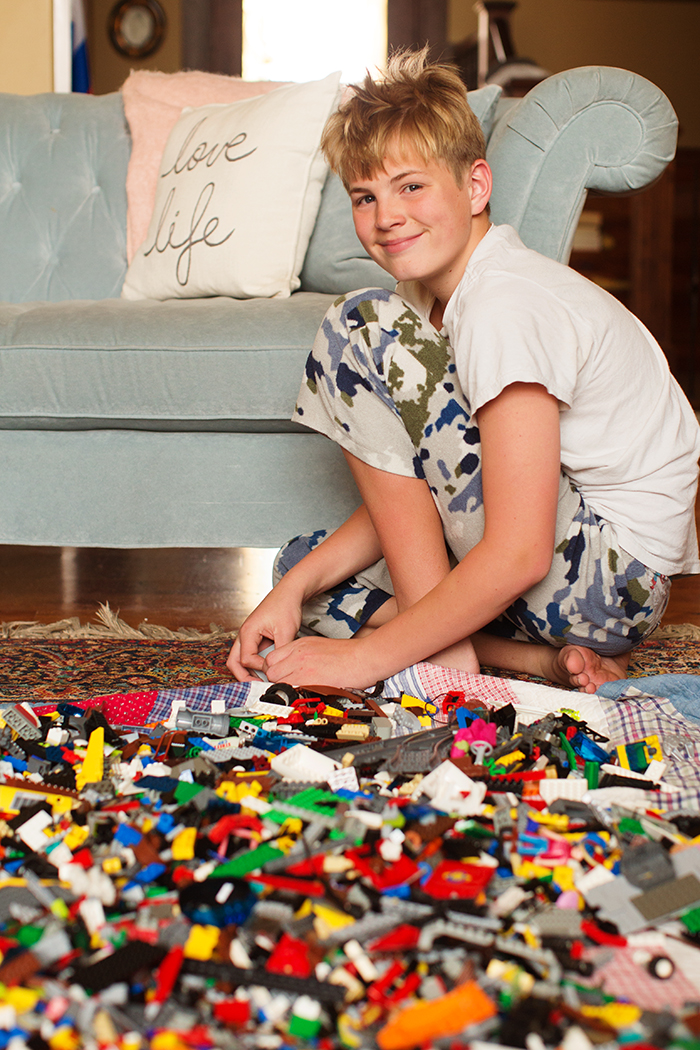 Mary grew 2.5″ but you’ll be happy to know she’s still very much a little girl. She wears her twirly dresses, plays with her dollies and reads Little House on the Prairie over and over. IF you sit or stand still for even a moment she’ll talk you into dancing with her or jumping on the trampoline. For the last two weeks she’s danced in “Thumbelina” with her ballet studio and you’ll be happy to know we booked you a ticket for the last performance. Ah, and she does dance in toe shoes, which is pretty amazing. 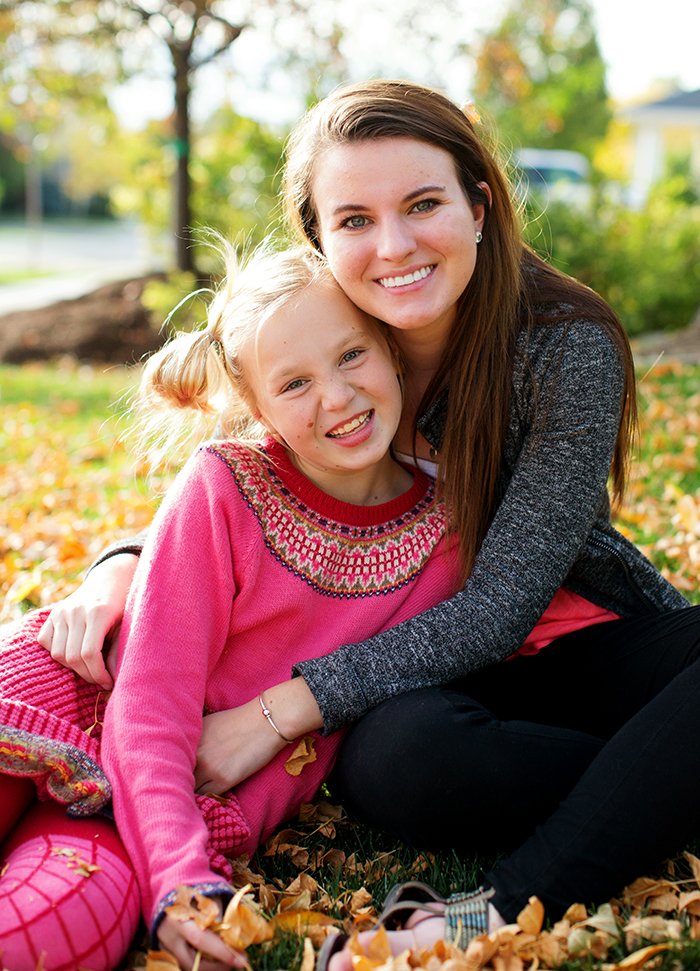 We’ve added a completely new person to the household– beautiful Abigail White who lives in the basement guestroom (which will also be completely new to you). She arrived as a perfectly raised seventeen-year-old girl so we’ve only enjoyed the fruits of her parent’s labor without putting in any effort ourselves. Abby’s become the sweetest big sister to Gabe and Mary– they constantly talk her into taking them on walks, playing frisbee or going to the grocery store to buy Fritos. Hans and Xander love talking to Abby and learning her opinions. Erik, Ben and I regard her as a trusted friend. She’s full of wisdom and humor and always seems to know the right thing to say. And well, we hope you love Abby, because her brother will be one of your roommates at BYU in the fall (I don’t think I mentioned that, did I?)

Your Dad’s changed very little– stronger, wiser, kinder and filled with even more random facts. I think I’m much the same, but more compassionate, less judgmental, a little happier, a little more optimistic. But I’m most optimistic, Stefan, about how much happiness we have ahead of us.

I’m here in the mission home and it’s basically over. I’m here, I gave up my keys, called the people I needed to tell to meet with missionaries even though I’m gone, and gave up the phone.
This last week was really hard in some ways, and really, blissfully easy at the same time. I slept terribly, I said goodbye to so many people, but I was carried along by grace. I would have the sad thought that I wouldn’t have time to really help people, but every time I stretched forward to help and serve, everything just came so easily.
And I’m satisfied. I saw enough miracles this last week to love this work and be happy with what I’ve done. I know it’s true, that it’s the Lord’s work, and that He guides us. On Sunday I had a good sum-up of the things I’ve done on my mission. We had a great sacrament meeting, I said goodbye for the second time to all the dear members in Chelyabinsk, we met with our wonderful investigator and then comforted and counseled a sister who’s going through a really hard time. At the end, I was completely drained. I was squeezed dry. But hey, I gave my last to Russia. But then, I got up the next morning and just kept going. It was pure and natural.
And so, leaving the mission I have the same feeling that I’ve had leaving most of my areas. I’m going to a new place to help and love. I feel like I now know how to serve, but I still have a lot to learn. And now I will have you. And that makes it all the better.
Love, Stefan

a rising tide lifts all boats