What you missed while we were missing you

darling Hansie, we’ve cleaned your room, Nutella cookies are in the oven and we’re counting down the hours until we pick you up at the airport.

Be prepared. Things have changed around here. 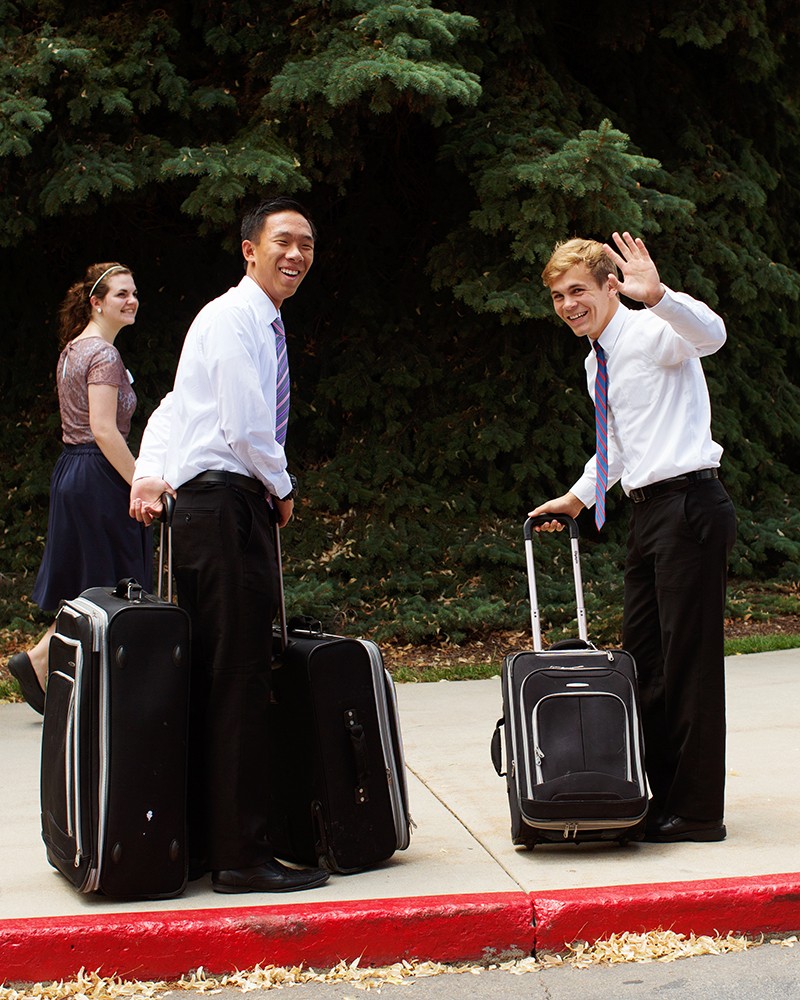 So, a quick primer. When you left you had one sister, but shortly after, Sammie joined the family, 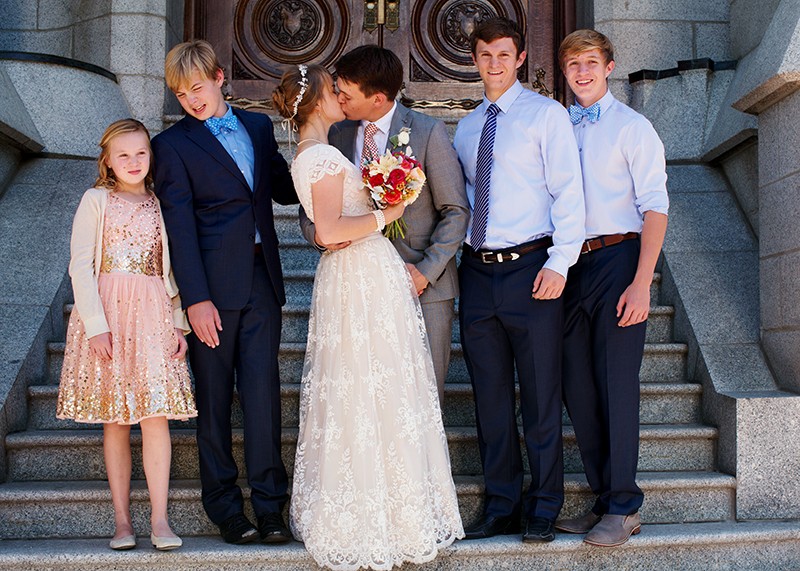 and then we gained Heather. You will love spending time with Sammie and Heather (and please make sure you choose someone just as kind and lovely). 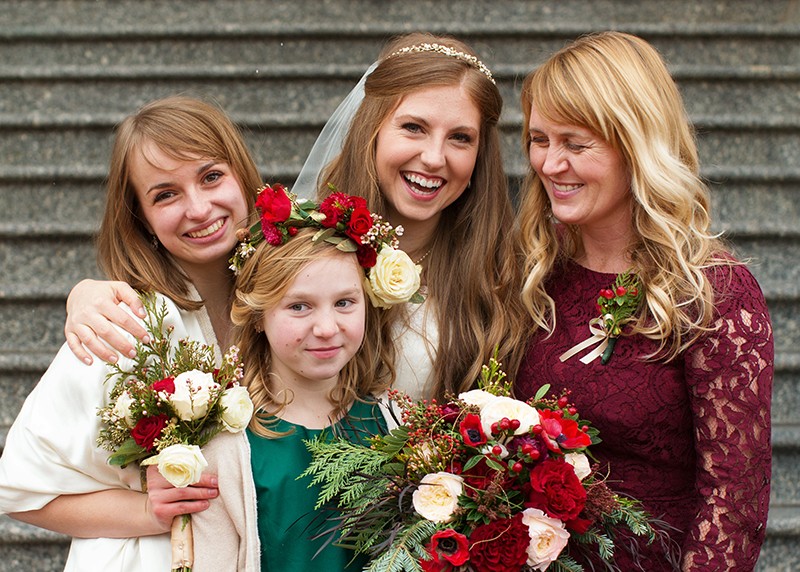 But if you think our male/female ratio has changed drastically, just ponder on all the new sisters Stefan gained: 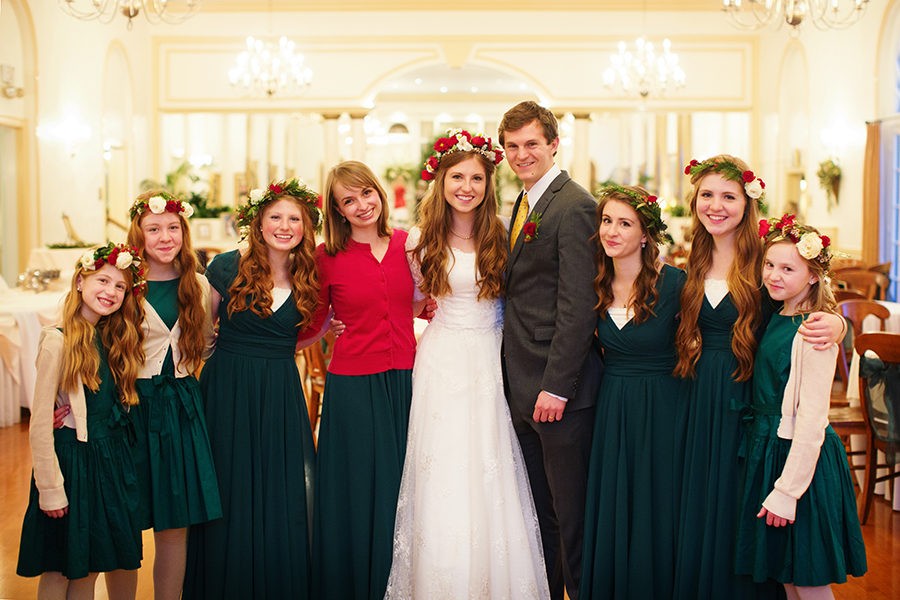 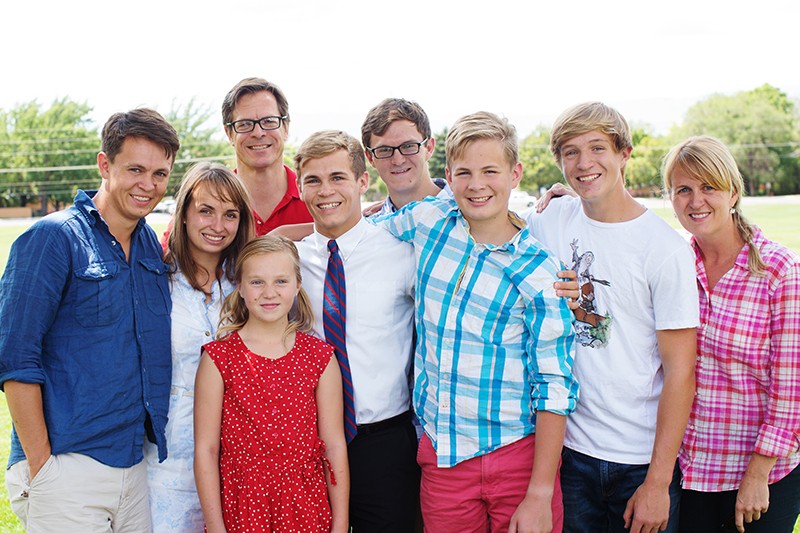 These are the faces you said goodbye to two years ago, but I’m really not sure about that kid in the blue plaid in the center. Who is that? And where’s Gabe? 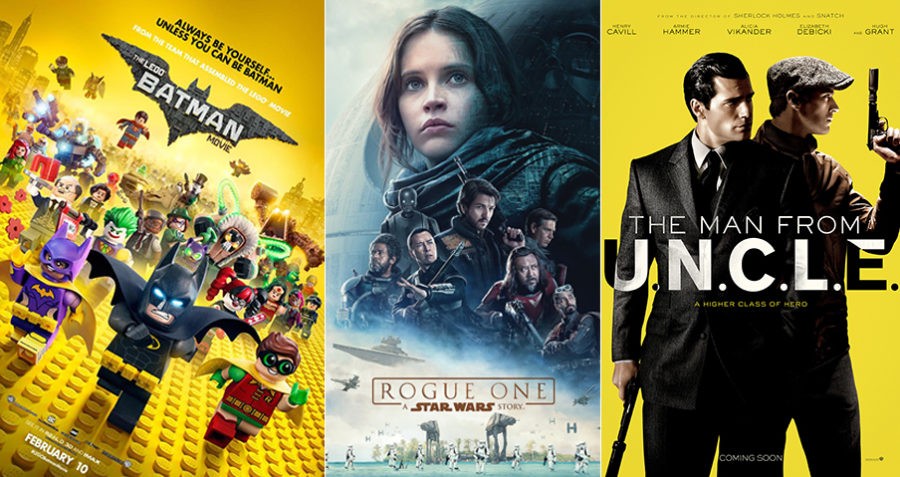 You missed so many good movies: two Star Wars movies, Lego Batman, La La Land, The Man From U.N.C.L.E., a bunch of Avenger movies, The Martian, Zootopia, Moana and Wonder Woman (which we’ll take you to see ASAP). 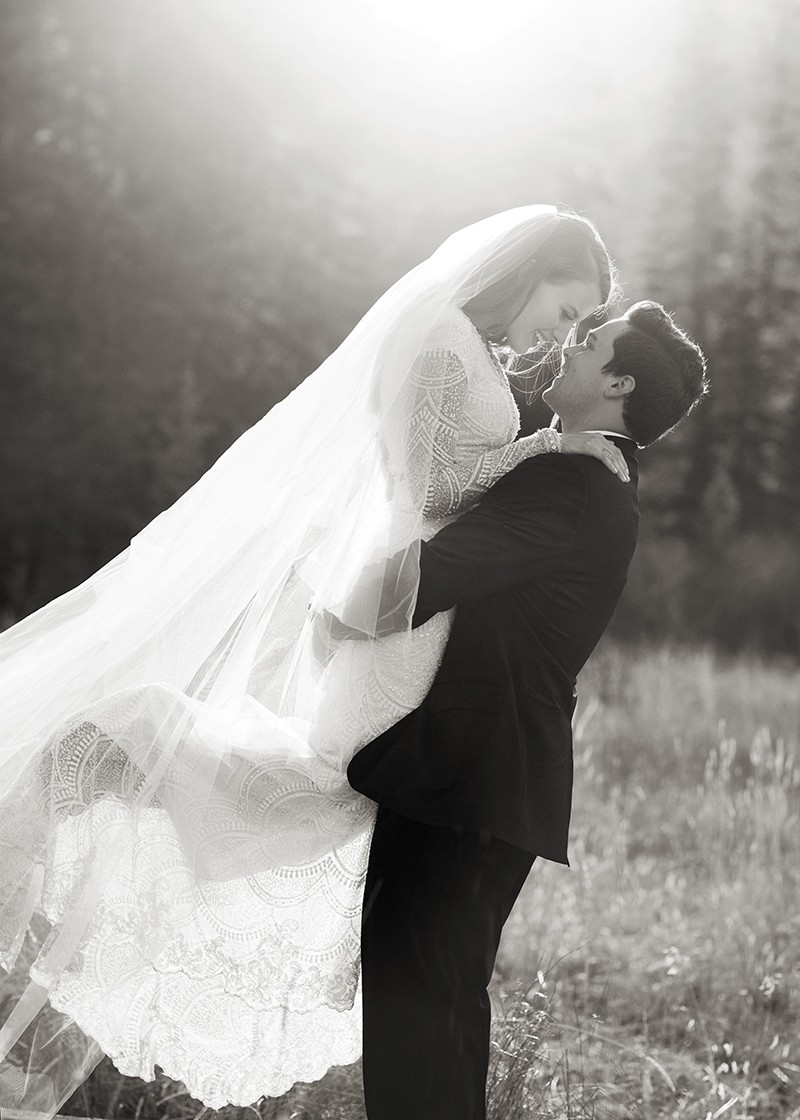 Abby moved out of our basement, went to college, met Thomas and got married. It’s not like they had a quick engagement or anything– you’ve just been gone a REALLY long time. 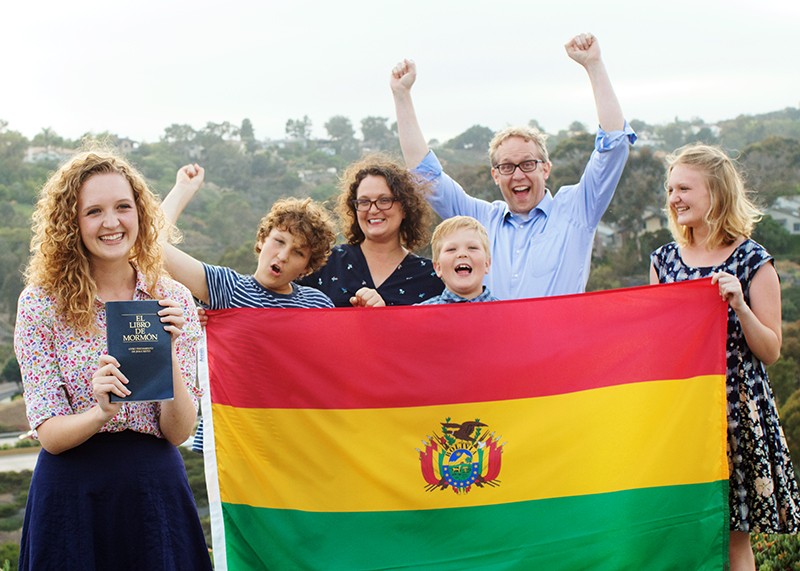 And Lizzy, went to a year at BYU, got a mission call and has already been in Bolivia for a year (feels like a decade). 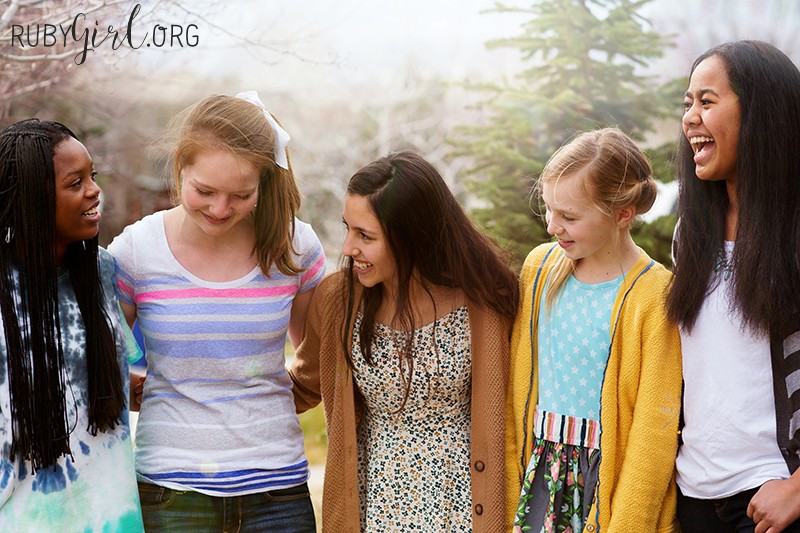 I started RubyGirl.org, held a retreat, did a few speaking gigs and it’s plugging along beautifully. It’s really old news. 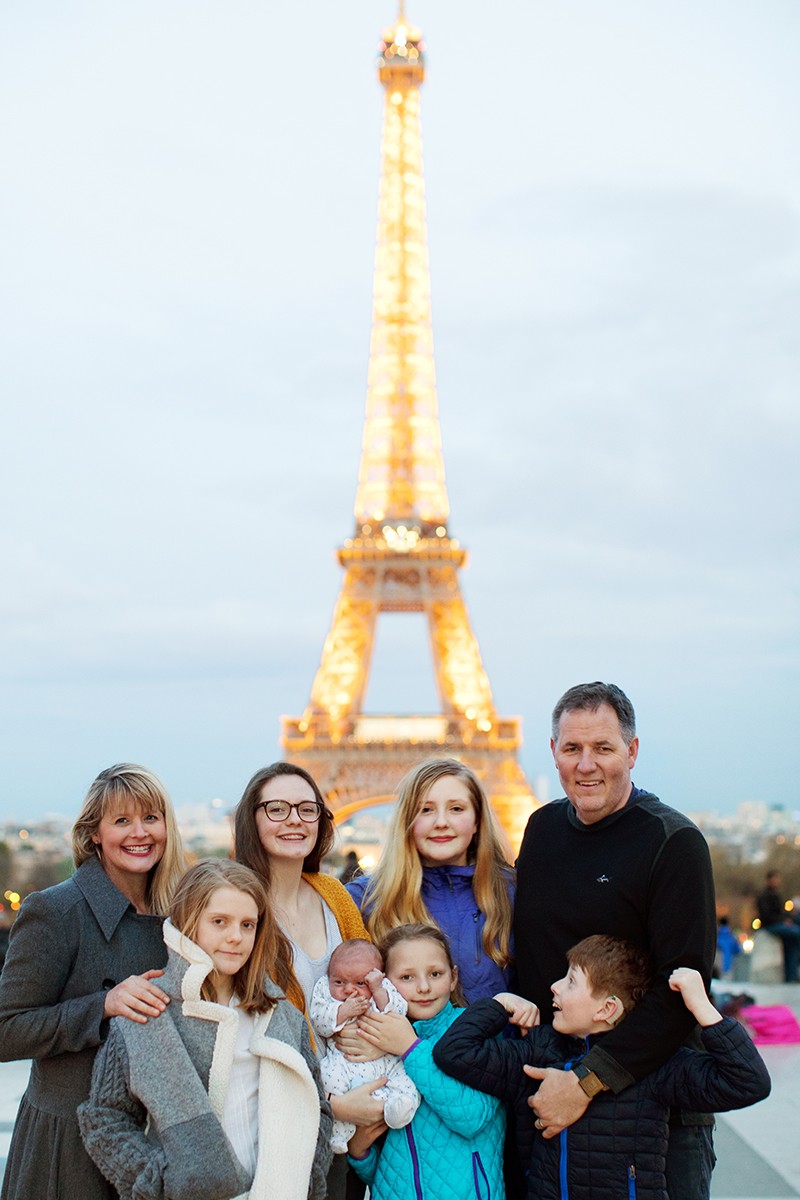 And you know the Halls– our lovely Parisian friends. But when you left they were mere acquaintances and now we communicate with them EVERY DAY. We’re obsessed, and it’s not just because of darling baby Hugo. 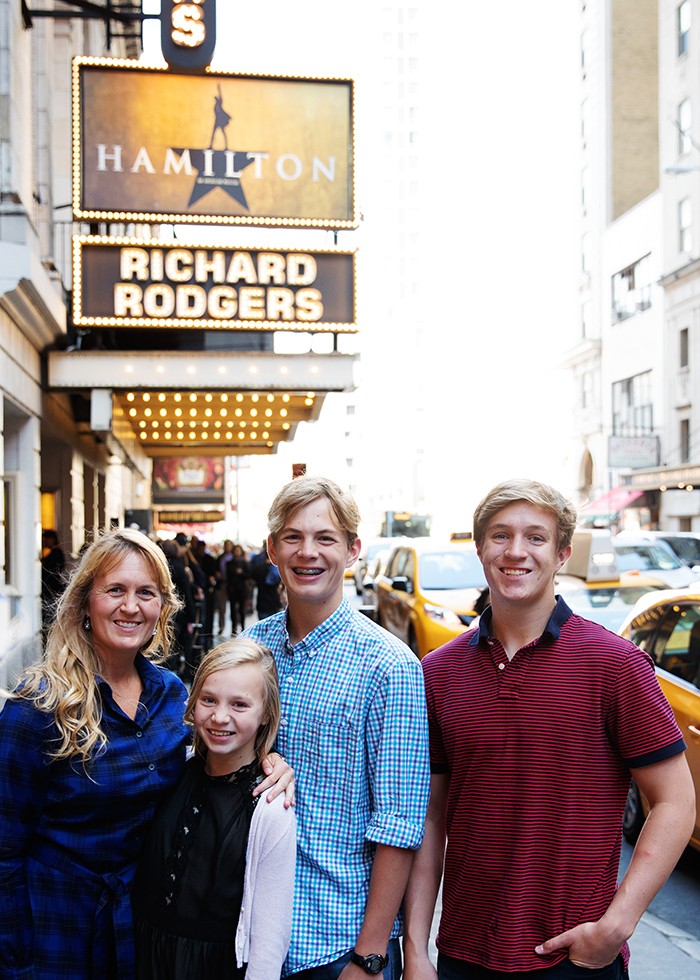 It’s hard for me to wrap my head around the fact that you’ve never heard a song from ‘Hamilton.’ When you left, they weren’t even on Broadway. Now we’ve memorized every song, read the book by Ron Chernow, joined the rest of the nation in cheering for the musical’s multiple awards and we’ve moved on to ‘Dear Evan Hansen.’ 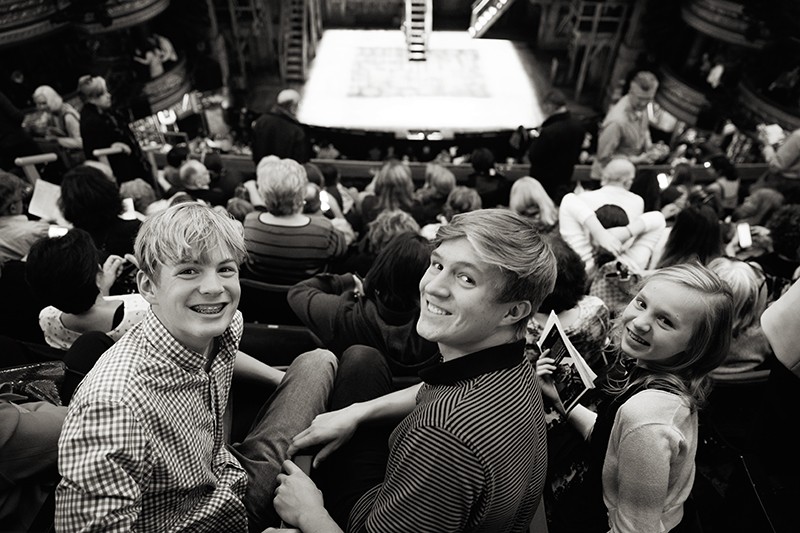 ‘Hamilton’ expanded our musical tastes and you’ll find more rap and hip-hop on our playlists as well as Francis and the Lights, Jon Bellion, AJR and several other artists you’ve never heard of but will learn to love (ten thousand repeats at a time). 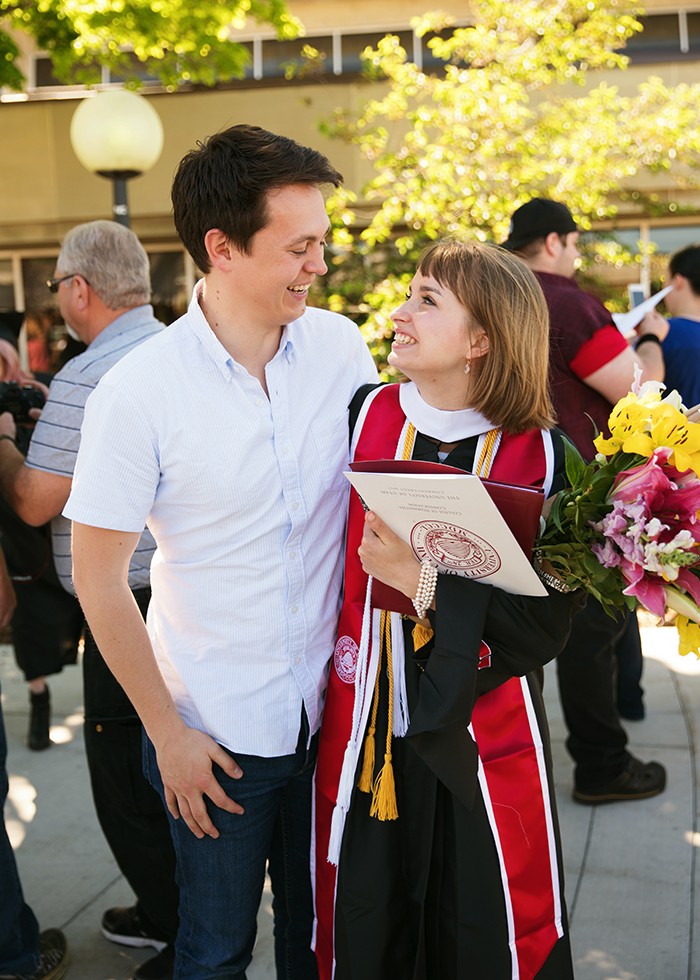 You missed so many graduations: Ben with BAs in Italian and Humanities from BYU, Sam with BAs in German, French and English and an MA in Comparative Literature from the U, and Xander from high school. You owe us seven hours of sitting and listening to lists of names. 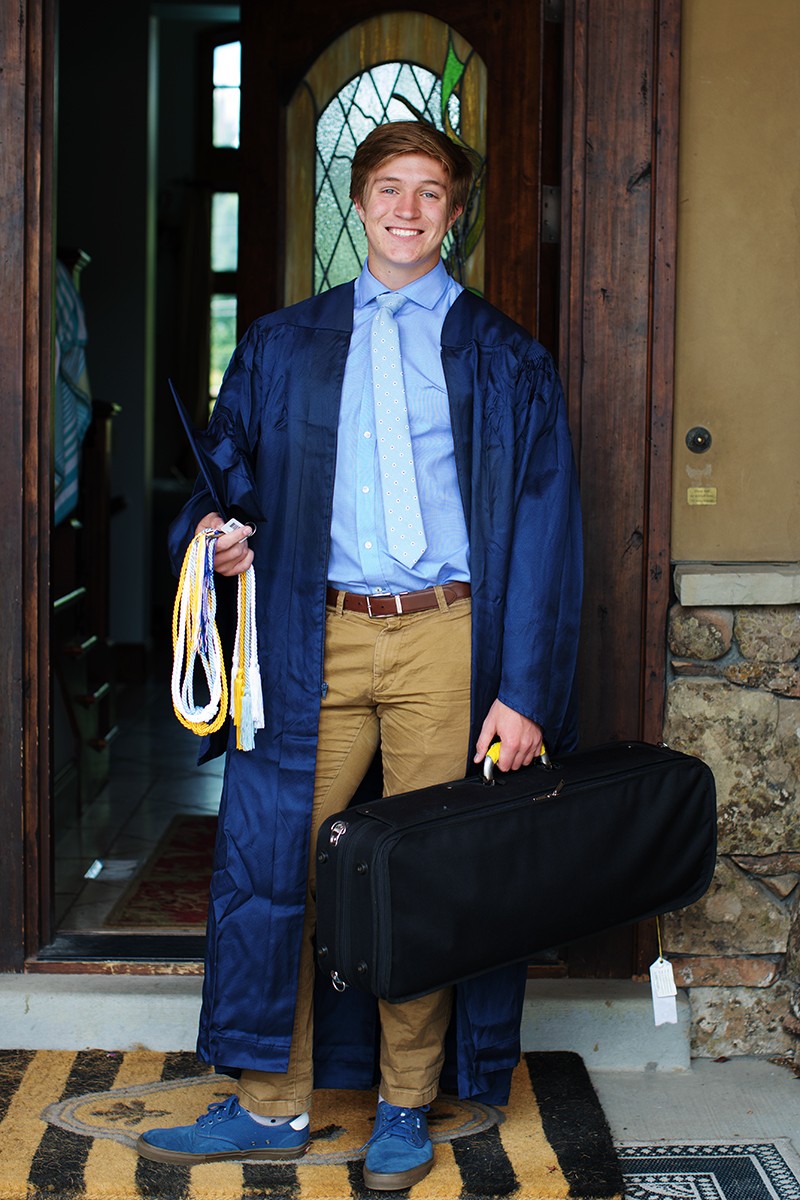 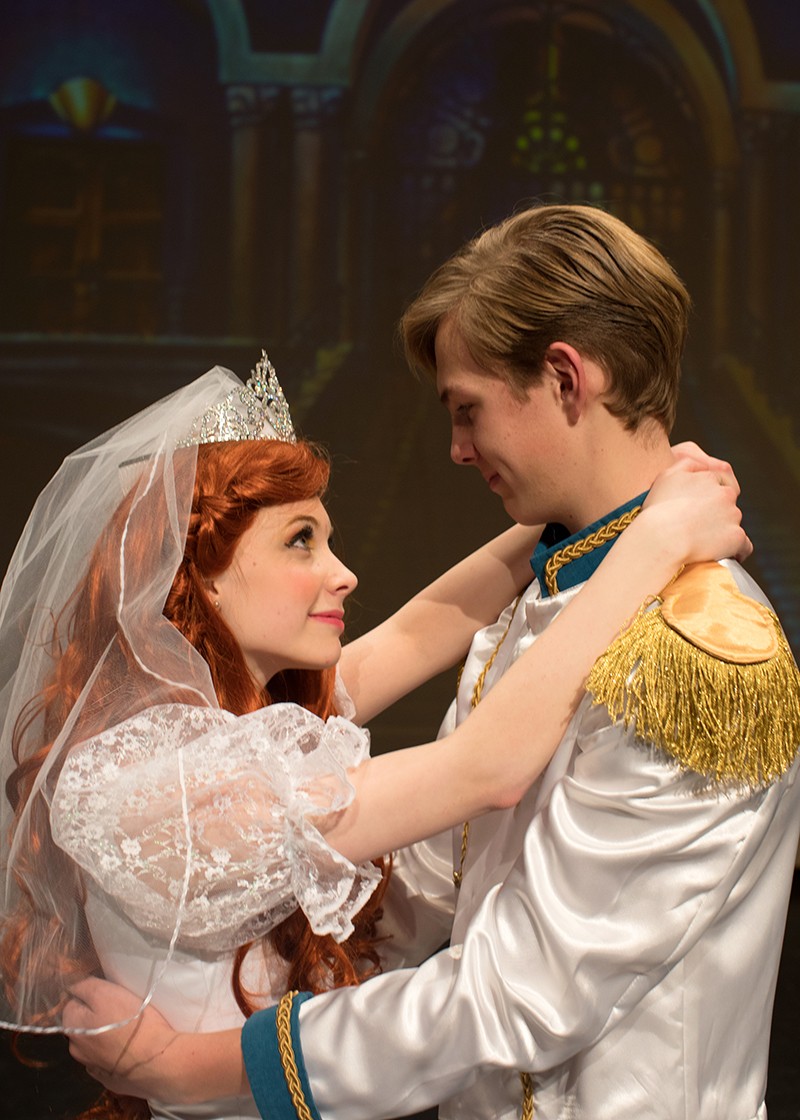 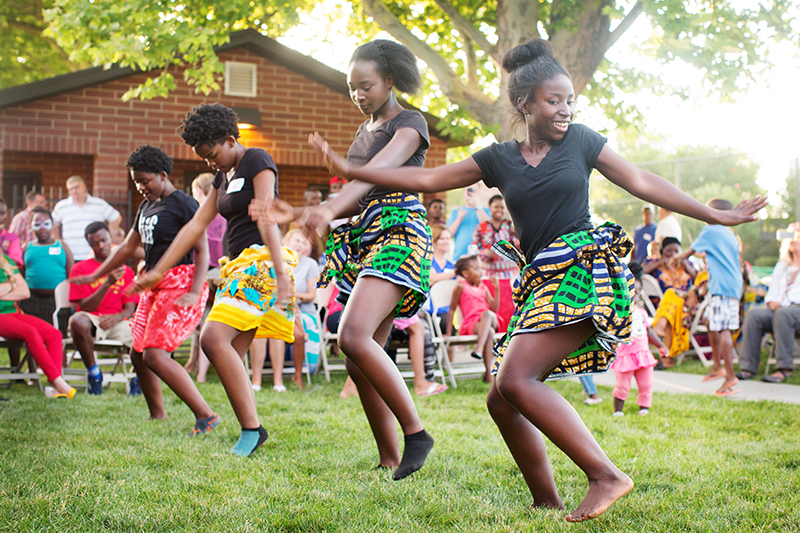 The Parley’s Creek Branch joined our stake (which just might be the best thing that ever happened to East Millcreek North) and we have a new bishopric. 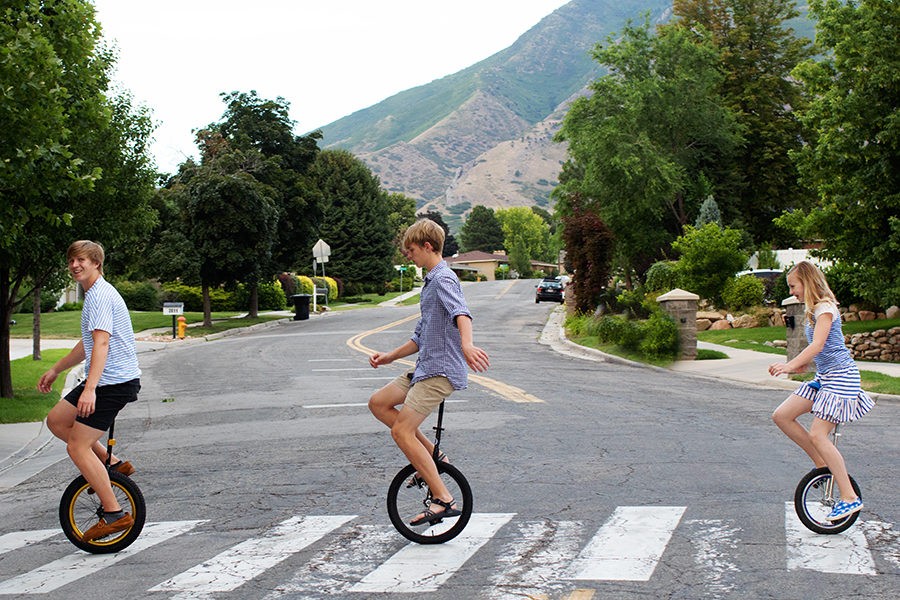 Unicycling became the preferred mode of transportation. We’ll set you up with a single-wheel and teach you the 100 other hobbies they picked up while you were gone.

If you can, be sure to bring home a baby or two from Mada, but since that’s pretty unlikely, you’ll be happy to know we have a whole new crop of babies to enjoy: Miles, Walter, Hugo, Teddy Shepherd, Ezekiel and Ezra, Harold and most notably, darling little Seth. Ashli was just starting to tell people she was expecting when you left and now, no one can remember life-before-Seth. He walks, he talks in sentences, he eats lollipops with grass. 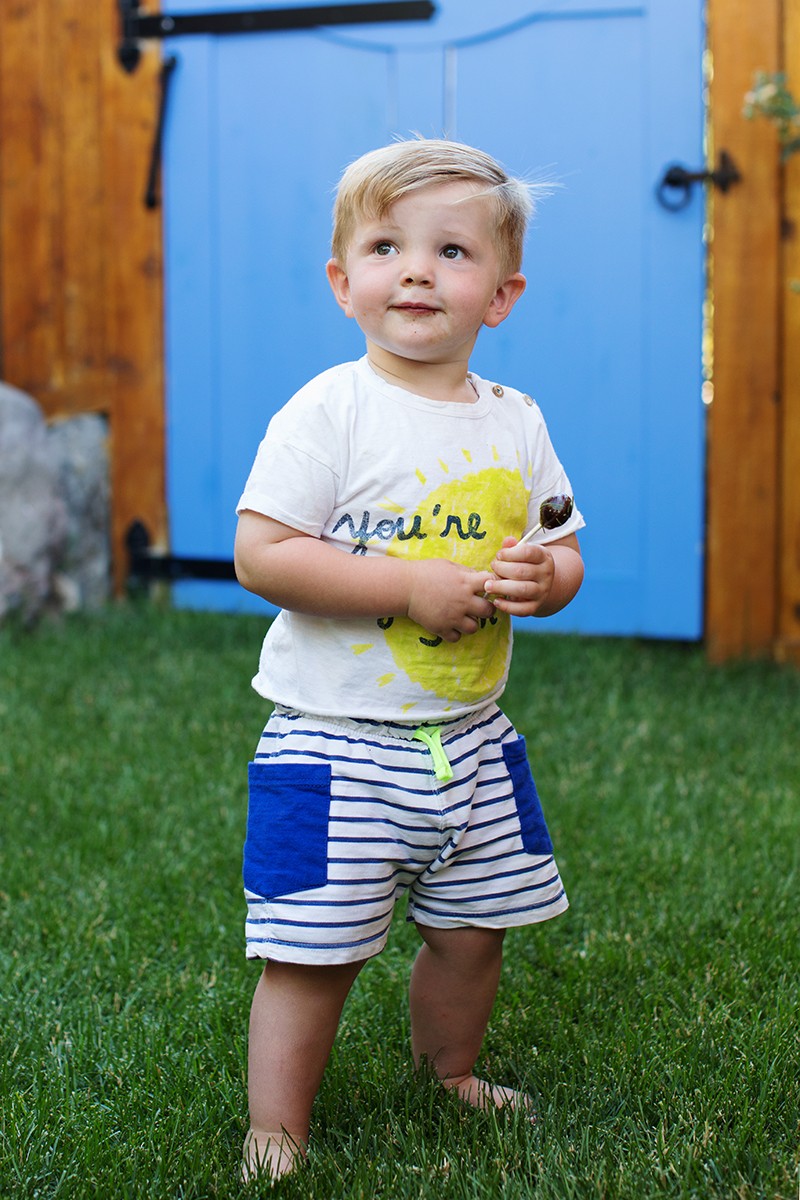 Hurry home! We have so much to share with you and we can hardly wait to hear about all your adventures in Madagascar.