note: I originally posted this about a week ago but took it down for a rewrite. 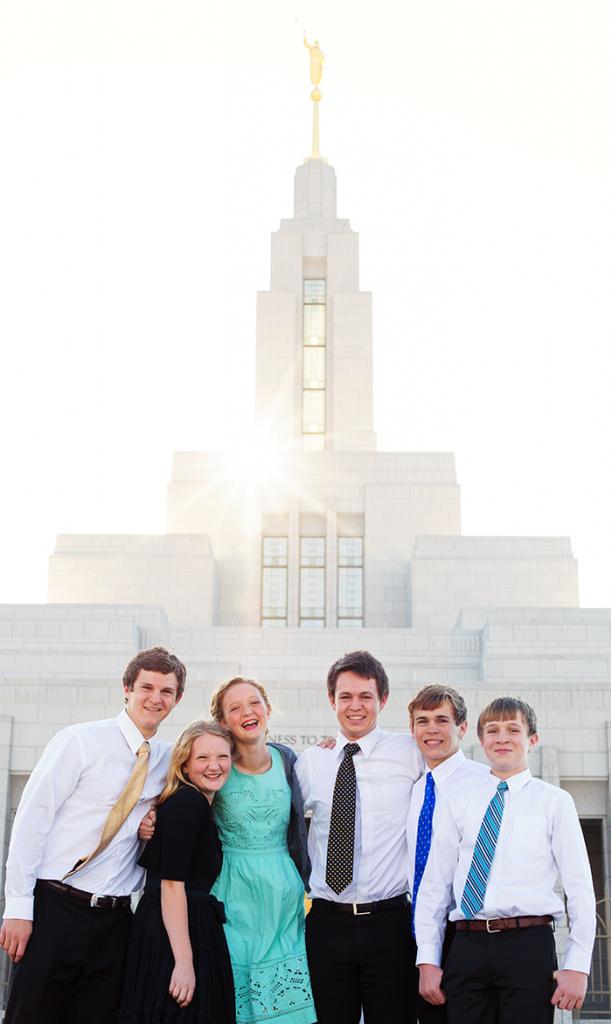 In anticipation of Stefan’s mission to Russia, we put on our best clothes, clutched blue and pink family name cards and gathered at the temple to do baptisms for the dead. For the first time, since his endowment, Stefan could baptize his siblings and cousins in the place of our ancestors.
For my friends of other faiths, let me take a minute and explain.
Baptizing for the dead might sound strange, but it’s really quite simple. Paul speaks of it in Corinthians 15:29 “Else what shall they do which are baptized for the dead, if the dead rise not at all? why are they then baptized for the dead?” We believe the early Christians performed baptisms for the dead just as we do today.
You’ve all read a book or seen a movie where a family panics because their baby dies before baptism. We DO believe baptism is necessary, but we also believe God in his mercy would never take away blessings simply because someone couldn’t get to the church on time (also, we don’t baptize for children under age eight– they are perfect and go directly into God’s arms).
Millions upon millions of people have lived on the earth with no opportunity to hear the gospel of Jesus Christ. In heaven, missionaries continue to preach the gospel—some souls will anxiously wish to take upon themselves the name of Jesus Christ, while others will not. Even in heaven, people have the freedom to choose, to believe what they will. God will never take away our free agency.
A sixteen year old priest (like Hans) can baptize the living, but in the temple, a man must hold the Melchizedek Priesthood and take out his own endowments before he can perform baptisms “for and in behalf of” those who have passed on.
Youth can enter the temple at age twelve for baptisms. They must obtain a temple recommend which, like an adult recommend, serves as a good spiritual check-up. Before Ben’s mission we took family names to the Salt Lake Temple, Ben performed the baptisms, we acted as proxies for those who had passed on.
It was a joyful and holy experience—one that buoyed us and prepared us for the long months of missing Ben, and we wanted to do the same with Stefan. 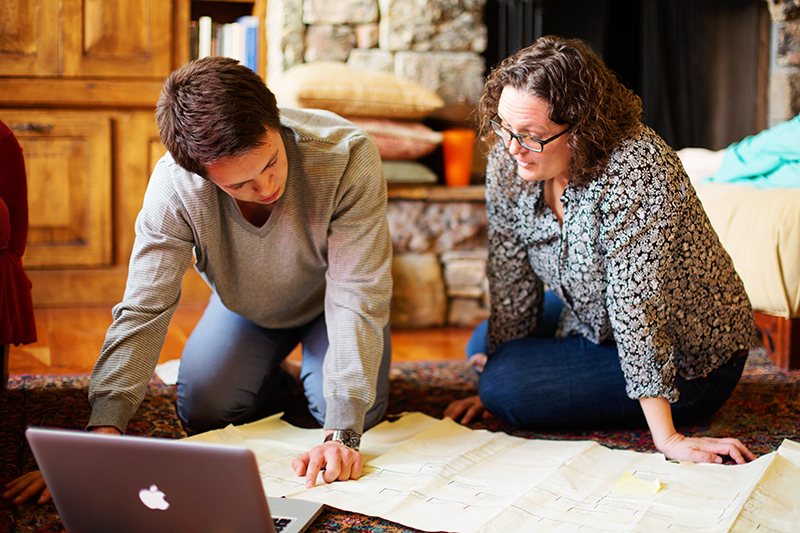 The names we take to the temple are not added to the rolls of the church and we do not consider them members. Rather, baptism and other covenants performed for the dead are much like the atonement of Jesus Christ– he atoned for every man and offers the gift to all, but not everyone will accept it. And so we meticulously research names and dates and locations and bring them to the temple.

Traditionally, family history has been an occupation for the over-70 crowd, but today all the youth in the church are encouraged to learn how to find their own family names. It only makes sense– youth are so computer savvy and clever. Soon they will be teaching the adults. 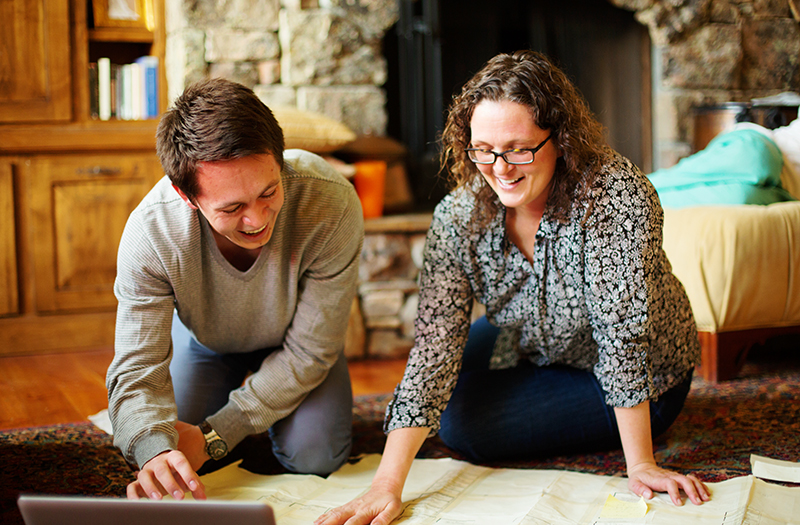 Ben and my sister spent Friday morning searching through a pedigree chart and online at FamilySearch.org. My mother’s heritage includes Potowatomi and Sioux indian tribes and some names were so unfamiliar we couldn’t tell if they were men or women. One particular name we wanted to take to the temple was my mother’s mother who died about 15 months ago. With a bit of hesitation, Ruth called our Uncle Kay, my mother’s only sibling and the closest living relative to our grandmother.

“We’re not asking only for your permission,” Ruth said, “but your blessing.”

“You do know she was an atheist?” Kay responded kindly.

“Yes, but we know our mother would want this done.” Ruth responded.

Nothing more needed to be said. Our uncle loved our mother with unsurpassed devotion. 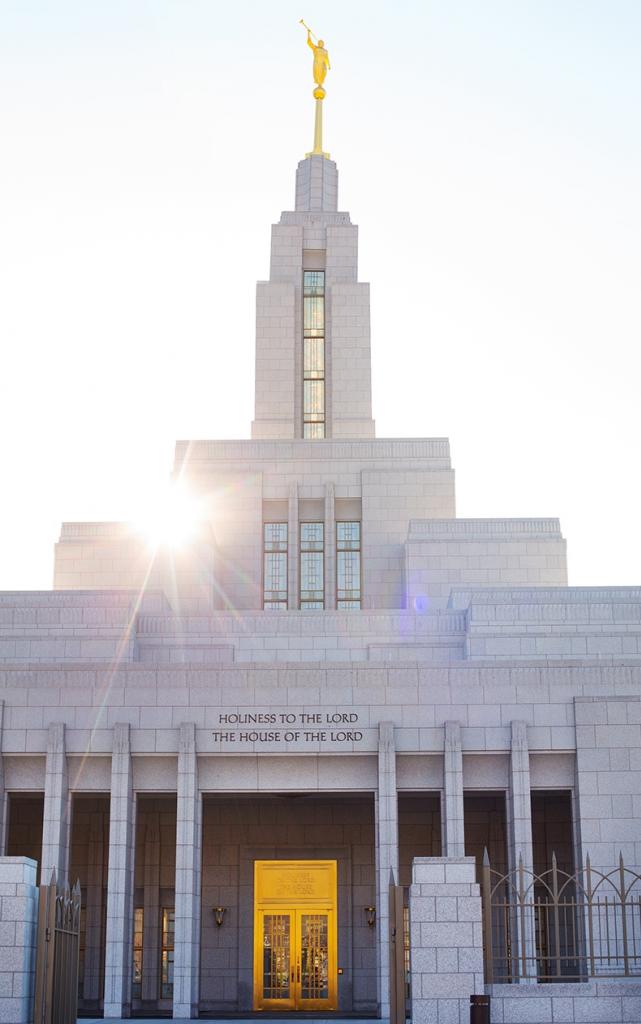 We scheduled our temple visit around Stefan’s test schedule and met at the Draper Temple just as the sun was dipping behind the spires. Because of Easter and General Conference and Spring Break, the Salt Lake Temple was completely full, but the volunteers at Draper treated us like we were the only people in the world. My sister took the names she’d gathered to the main desk where their computer system converted them into pink cards for women, blue for men– the names of our great great grandmother’s, uncles, cousins, a family of eleven children… my sister gave me all the Marys, to Xander all the men named Baptiste (Xander’s middle name). And to my niece Zoey, our grandmother, Ruth Ann Strohecker.

Dressed all in white, we gathered in a small chapel. A wall of glass revealed the font of crystal blue water resting on the backs of twelve oxen (representing the twelve tribes of Israel). Marble covered the stairs and floors and an enormous stained glass window opposite illuminated the room with gorgeous light from the setting sun. It was like glimpsing into heaven. 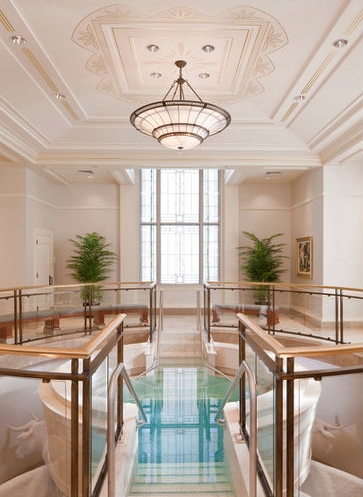 This photo and the one below are LDS Church photos– we can’t take cameras into the temple.

Volunteers ushered us into the baptistry, Ben walked down into the waist deep water and first baptized Hans “for and in behalf of” seven of our uncles, and grandpas and sixth cousins. As my turn came, I stepped into the warm water and looked at my beautiful, good son– now a man. He pronounced the simple prayer, then tipped me back into the water. We believe in baptism by immersion, just as Christ was baptized in the River Jordan. 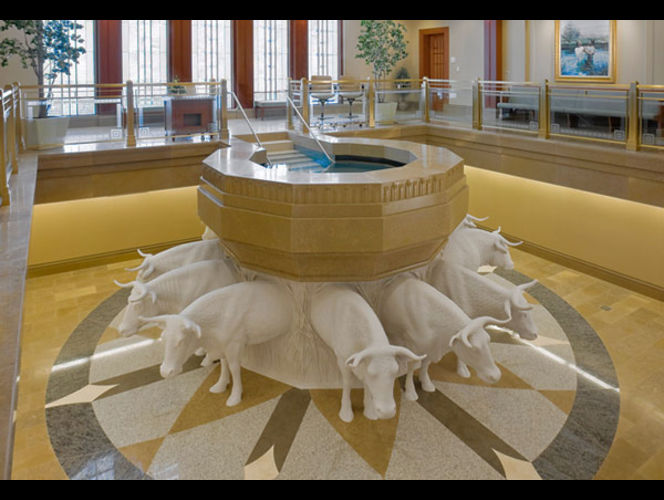 After two names, Stefan took Ben’s place in the font. As he began with the words, “Having been commissioned of Jesus Christ…” I thought about the power of those words. Worthy and able to act in Christ’s name; he is about to leave us for two years on a commission from Jesus Christ. I’ll miss him every day, but I know he will act as an emissary of God. His goodness will permeate the lives of others, he will change hearts and homes and bring light to everyone with a desire to listen.

Dripping wet (but wrapped in a towel from yet another kind volunteer) I stayed beside the font after I’d finished my names. My sister stood beside me as Zoey stepped into the water. My grandmother’s name came last and I didn’t expect anything except possibly a sense of satisfaction that we’d fulfilled my mother’s wishes. But as Stefan spoke her name a rush of power rolled through the room, as if all the atoms and molecules wrapped around me, gathered under my feet and held me aloft. I whispered to my sister, “Did you feel that?”

Eyes wide, she nodded, “It was undeniable.”

In the women’s dressing room we showered, towel dried our hair and stepped into another set of warm, clean white clothes (I can’t imagine the amount of laundry they do in the temple basement). Again, we met in the chapel, then stepped into an adjoining room for confirmations. Our baptisms for the living follow this same pattern: after a person is baptized, they change into dry clothes, then sit as hands are placed upon their  damp head to receive the gift of the Holy Ghost. All children of God have the light of Christ– the intuition of right and wrong, the tingly feeling when you feel truth– but baptism and the gift of the Holy Ghost (just as the dove descended upon Christ after his baptism) allow a person to have the Spirit as a constant companion. 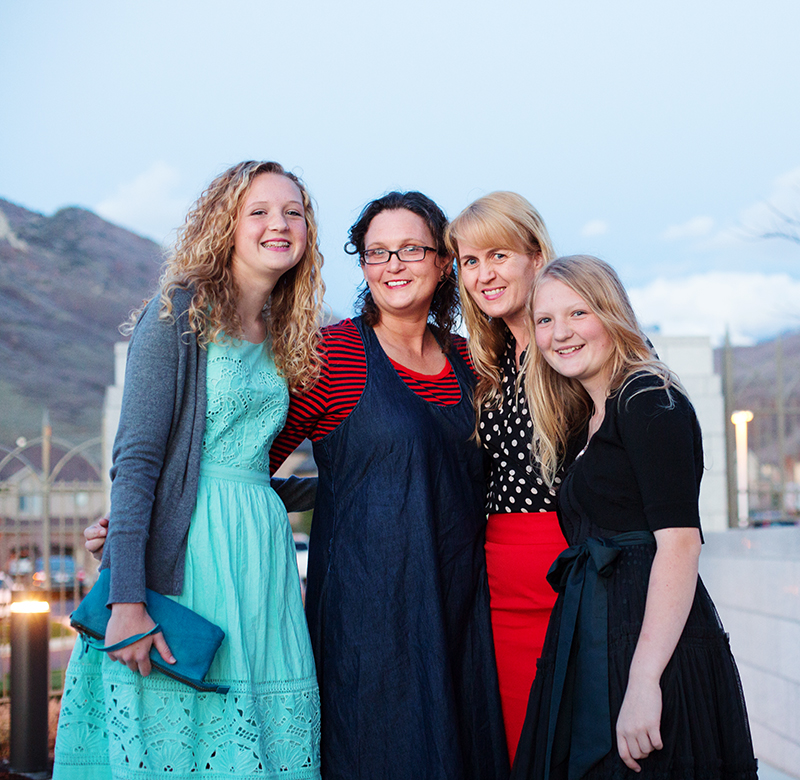 One by one, we sat in proxy for each ancestor as they received the Holy Ghost (if they choose). The number of God’s children cannot be counted, billions upon billions, yet these covenants are never done en masse. We approach God one by one, unique and individual.

Leaving the temple, only the last glimmer of twilight remained in the sky. Peaceful and whole, we made our way home. 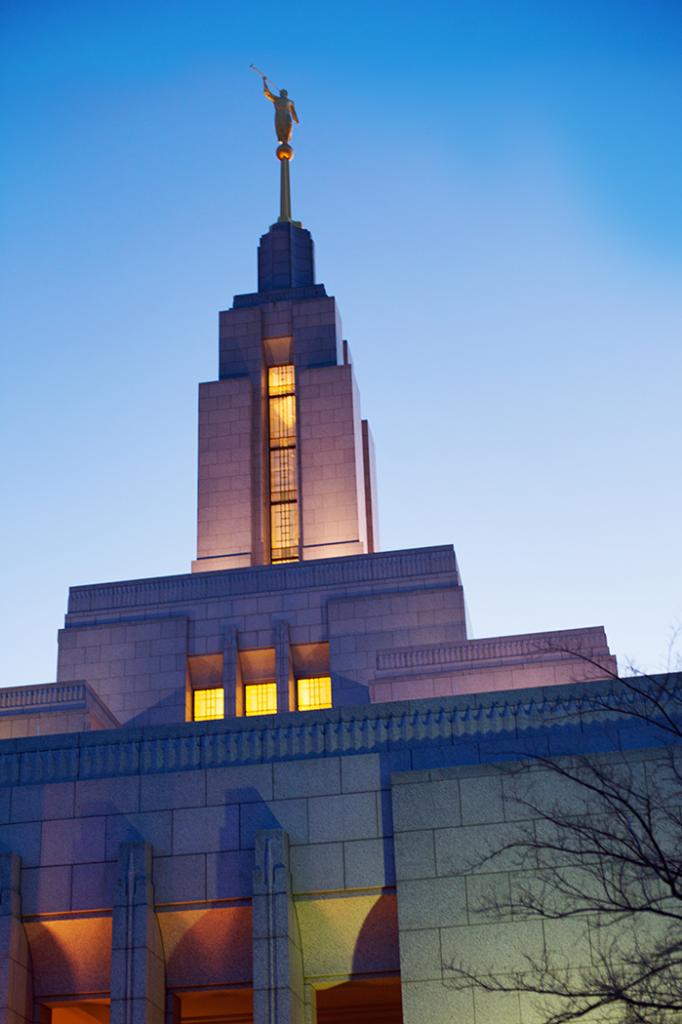 p.s. Ben explains baptism better than I in a letter to Noémi here and little Mary here. Both times he talks about bringing extra underwear because it’s pretty important. 😉

to Russia with love