to Russia with love

Stepping on a plane just two weeks before Stefan leaves on his mission might seem a bit crazy, but nothing could have prepared me better to send him off for two long years. 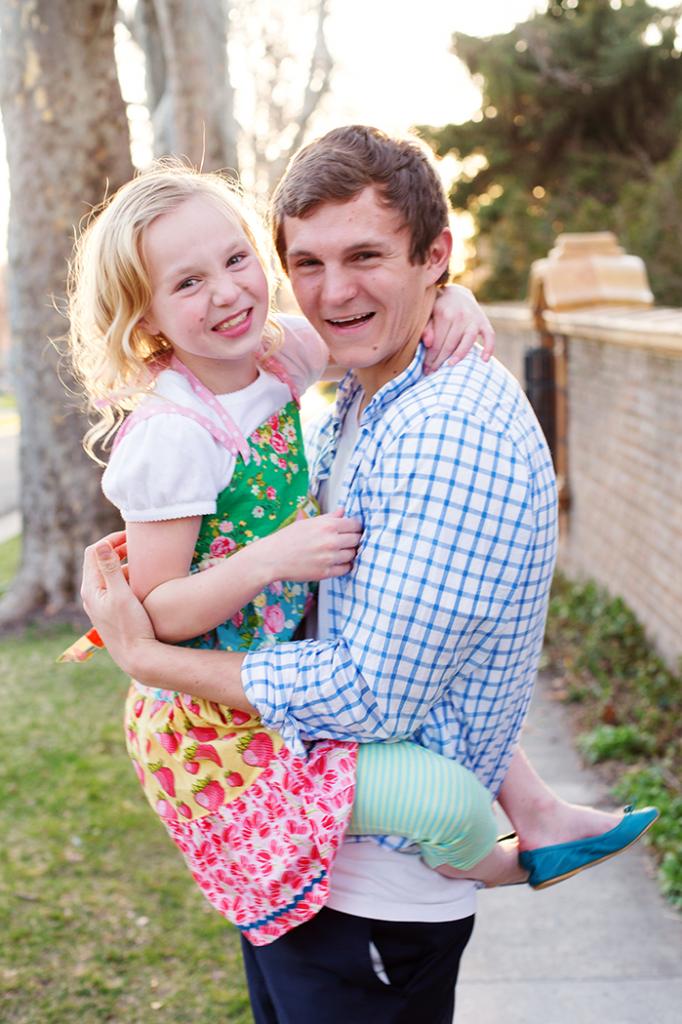 Last Sunday night, Stefan gathered his laundry and books to head back to BYU when Mary jumped into his arms for a goodbye hug. Tears began streaming down his cheeks as he hugged her again and swung her around.

I don’t think writing this will embarrass Stefan (how can you be embarrassed when you are as amazing as Stefan?); it’s easy to get teary when your little sister asks, “Will I be too big for shoulder rides when you get home?”

Honestly, we’ve been in denial. We haven’t shopped or prepared, except to buy a Mr. Mac suit and hang a giant Russian flag hanging over our window. The thought of missing him for for two years filled me with dread. As Ben says, “It’s like running a two year marathon, then going right back and doing it again.”

But Ben also reminds us we need to be happy and enthusiastic for Stefan. Incredible experiences await him in Russia. He’s prepared his entire life for a mission; he’d be miserable if he didn’t go. We’d be sorry if we kept him home.

And here, in Hungary, I saw the power and beauty of missionary work first hand. More than a dozen missionaries attended Noemi’s baptism and her ward the next day. I drank in their laughter and smiles, watched their camaraderie and listened as they spoke Hungarian with all the members. Few languages are more difficult to learn (and most Hungarians do speak some English), but you could see and feel the Hungarians appreciation that the missionaries spoke their native language. 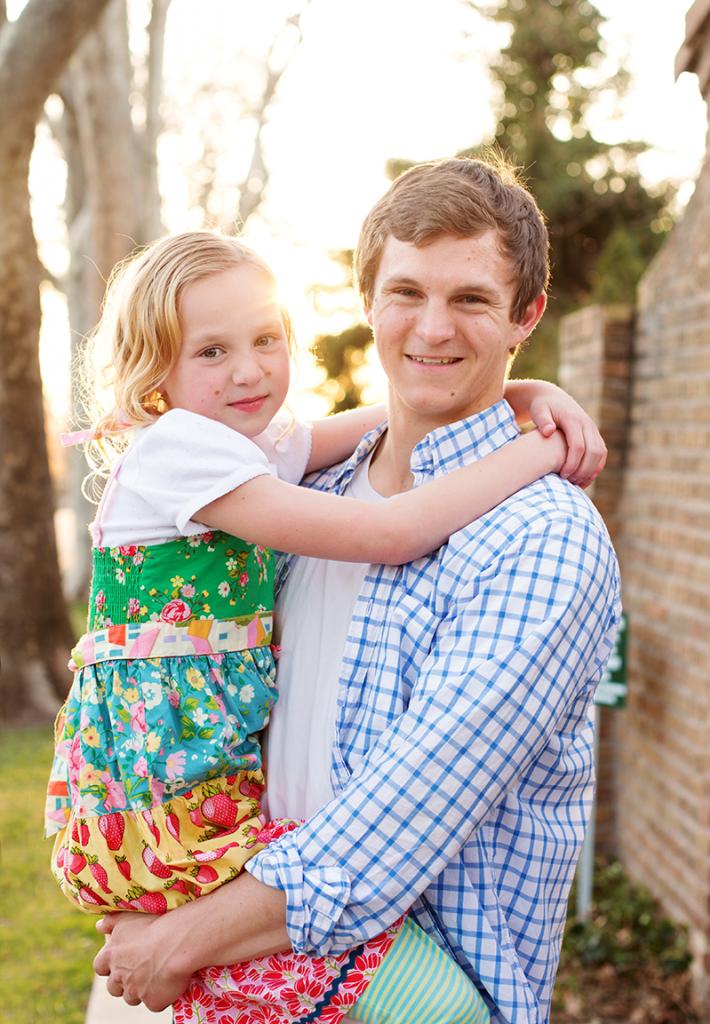 The love for the missionaries was palpable and real. Every person they spoke with lit up with joy; Noemi told me the members mourn whenever a missionary goes home. The Sisters and Elders scurried around the ward helping with one thing and then another. It was clear how much good they were doing.

Yekaterinburg, Russia is so far and unfamiliar, but Budapest was also far and unknown and I found it a city of wonders (and when I get my photos downloaded I will show you and gush on and on about it’s beauties). Now that I’ve had a glimpse of the missionaries here I can see Stefan (with a very fuzzy background) laughing with the other elders, walking unfamiliar streets and lighting up people’s faces when he speaks in halted Russian.

Living in Utah, I’ve never seen a group of missionaries in action and although Ben wrote wonderful letters I always wondered if he was loved. In the last few months of his mission, and since he’s been home, I’ve heard words of appreciation from many many members and fellow missionaries. But for nearly two years I heard scarcely a word; and when I was missing him so much I wanted to feel that someone in Italy cared about him.

I’ve seen enough now to go on faith– I know he will help people, I know he will be loved.    No further assurances are needed. Still, I photographed and collected mother’s phone numbers of every missionary I met in Hungary; I’ll be busy calling each one as soon as I arrive home– just to tell them their child is happy, useful and loved.

And so I am mustering up excitement, talking about the good things: the letters, new friends and language and culture, experiences he can’t gain anywhere else. I’ll make Matroyska t-shirts and a banner for the window. We’ll enjoy every last minute with him  and celebrate everything he is and will become. 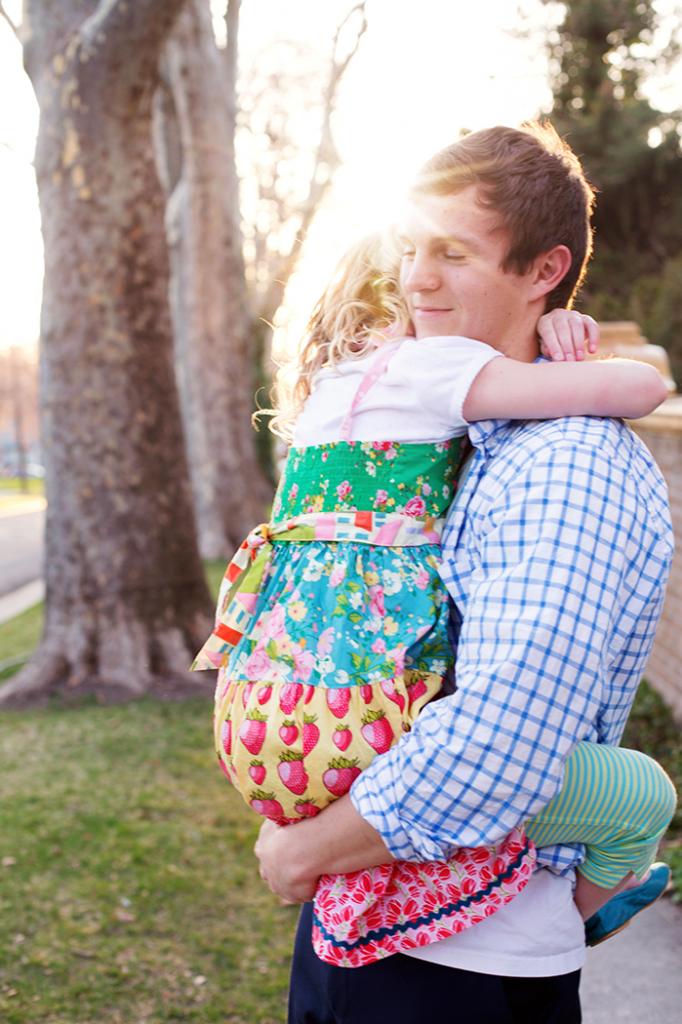 Still, we will miss him.

p.s. Hungarians say their last name first, so I would introduce myself as Lehnardt Michelle. Thus, they call the missionaries Bracken Elder, Miller Elder etc.

p.p.s. note to anyone considering a mission: take piano lessons!