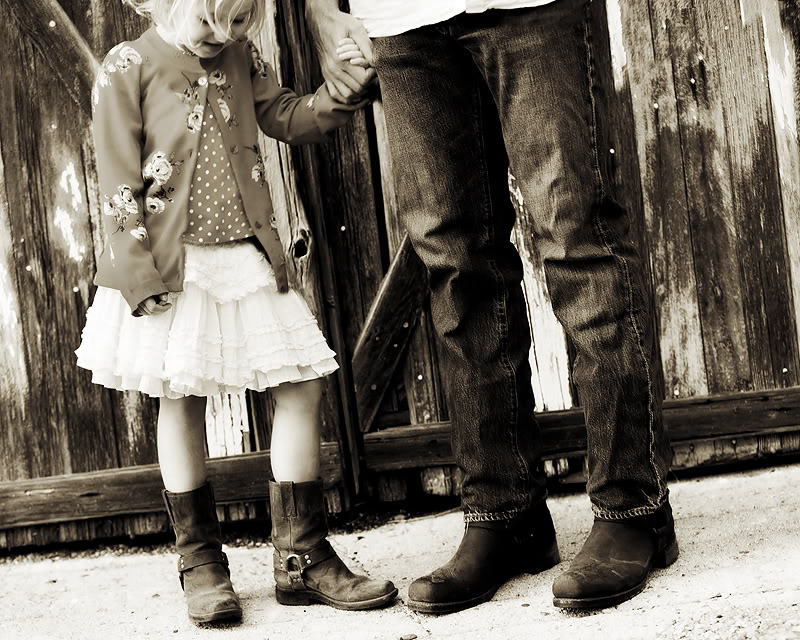 Alas, despite their astonishing length, they were too small for Erik; he returned them and chose to be present-less in exchange for the thrill of putting some $$ back on the credit card. But in February, when Mary received a miniature pair of the exact same boots for a catalog shoot he went straight to the store and special-ordered a pair in size 14.

If only he could wear a skirt too and fully show them off. 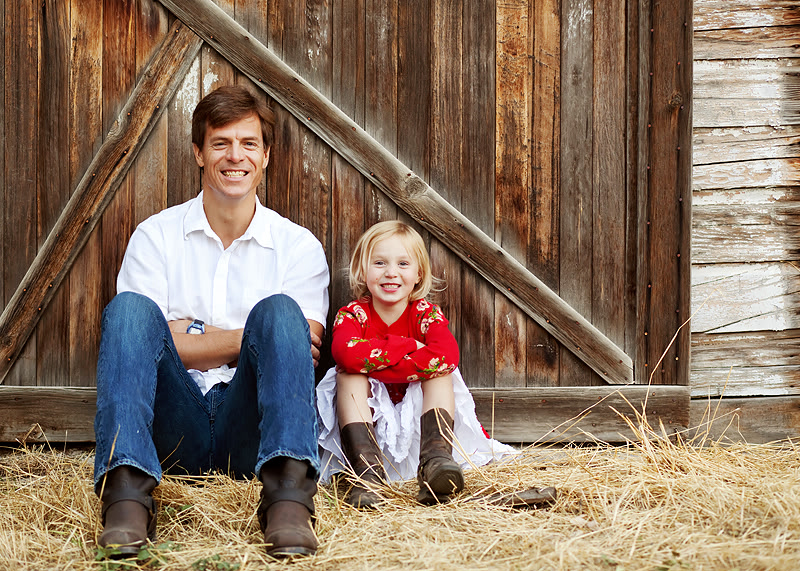 Since then, my westerners make a point to wear their twin boots as often as possible. And as the sun was setting, I finally caught a few frames. 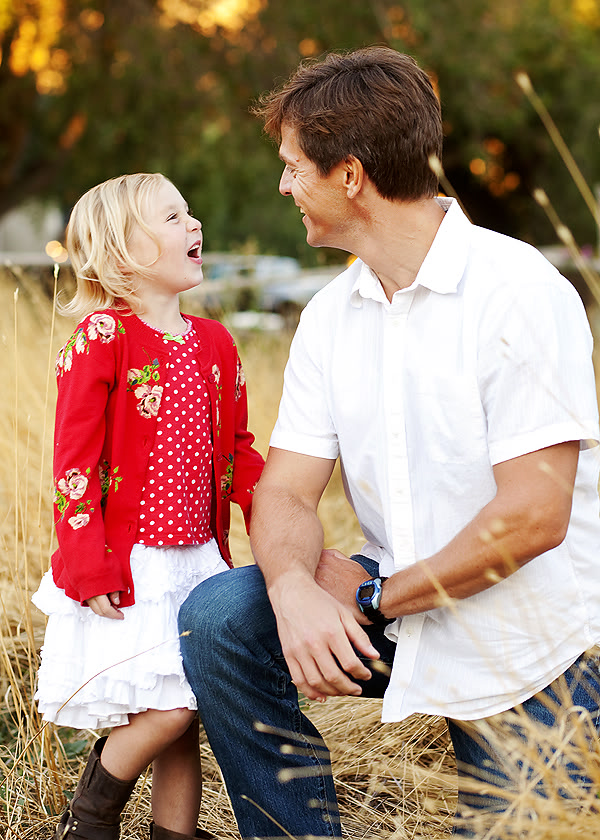 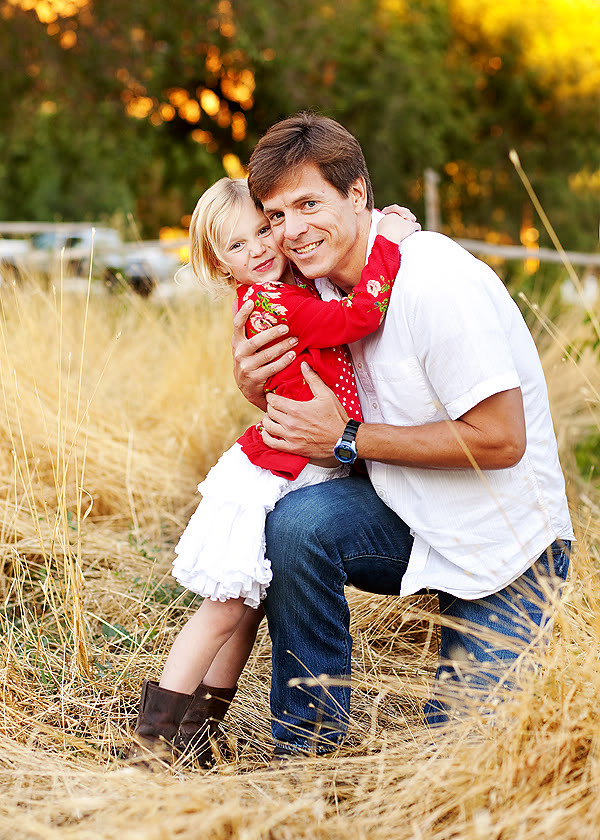 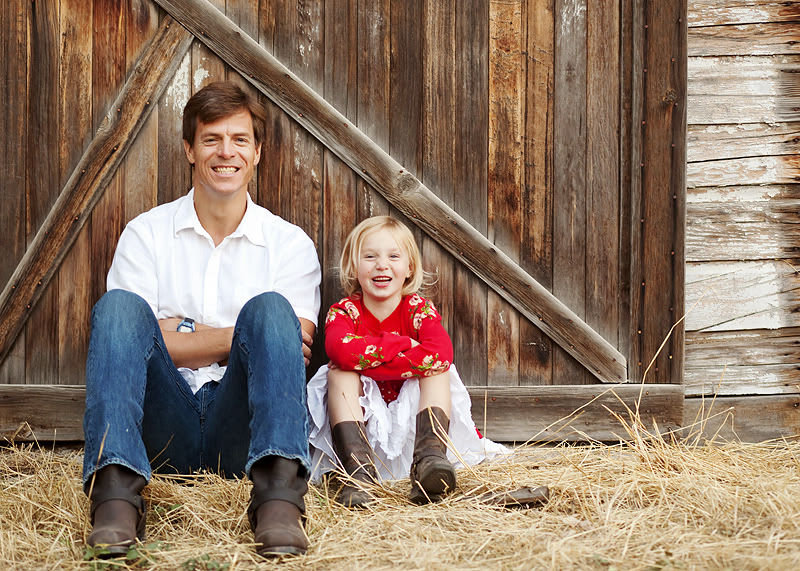 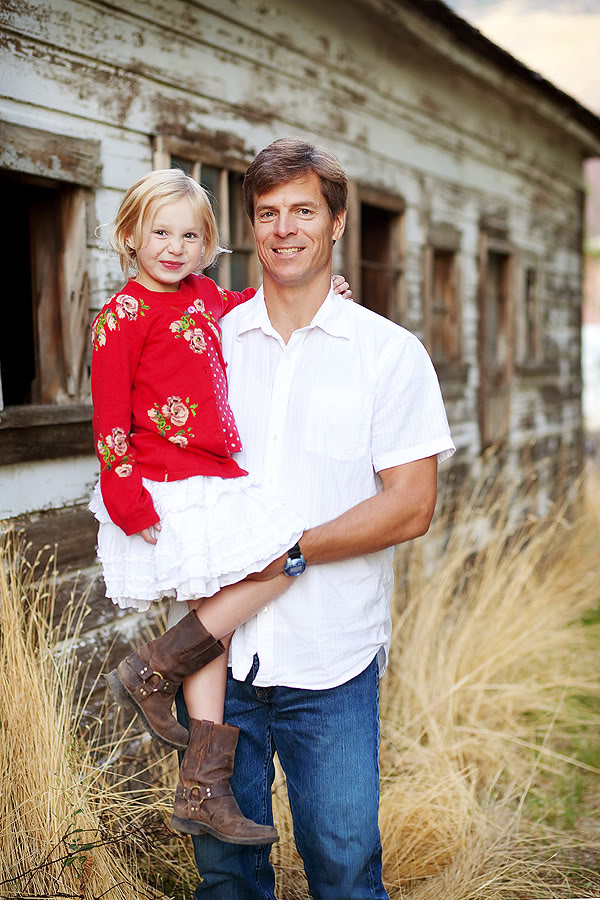 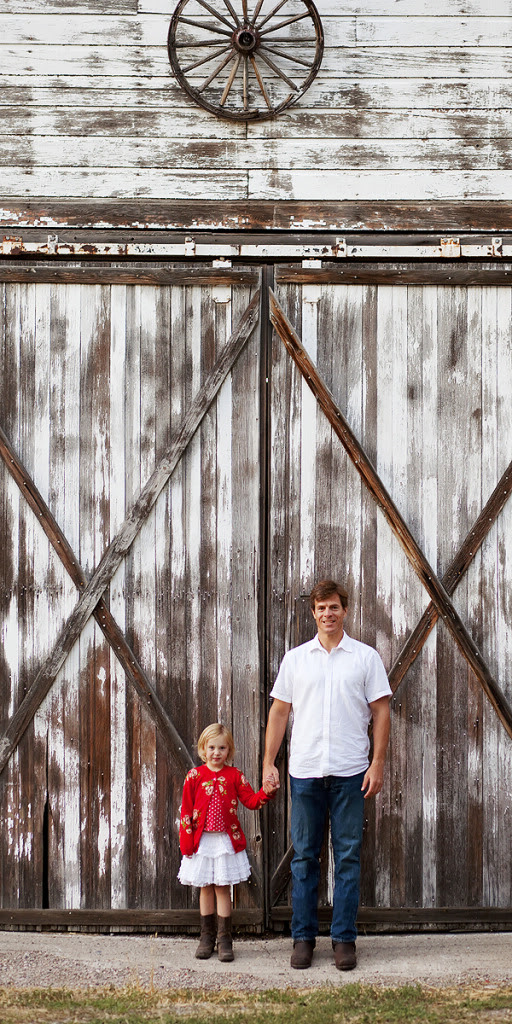 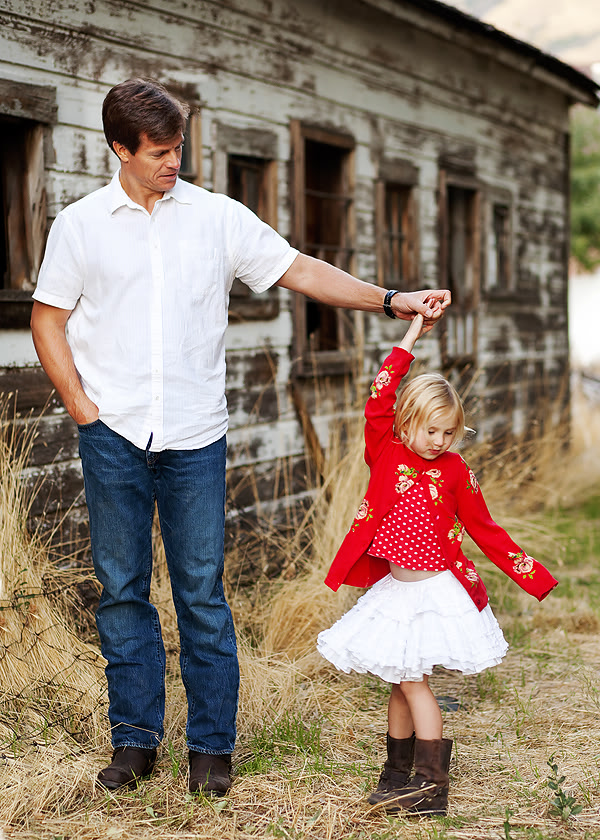 Really, it was too dark for twirling pictures and I feel greedy– because as lovely as these are I want more of them laughing, spinning, rubbing noses and telling jokes.

Because it never was about the boots. 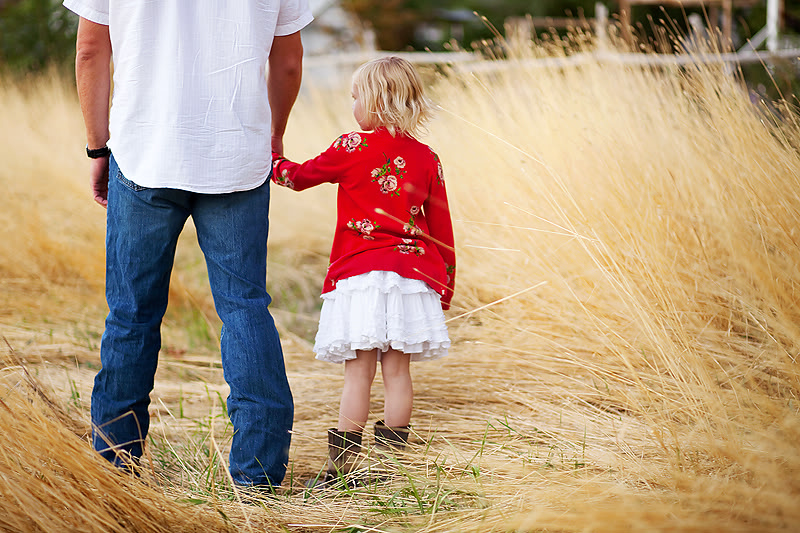