Phew, the littlies are off to school. Between combing hair and lunches and spilt milk, I always feel like I deserve a gold star for getting them out the door on time.

You haven’t been here for the “Mary factor” in the mornings. Oh it’s fun. Up until this year she just mewed underfoot or slept in during the a.m. chaos, but now it’s pure drama as she and Xander (who are WAY too much alike) find something to quarrel over. Sneaky little Gabe silently eats his breakfast, then curls up like a potato bug on the couch, praying that I won’t notice that he’s neither practiced, showered nor changed his shirt since last week.

Sniffling and frowning, little Pinkywink put two fingers on her face this morning and complained. “I hate these ugly things.” Someone had suggested to her that moles only belong on witches faces; I had no choice but to interrupt piano practice to Google photos of Marilyn Monroe and her famous beauty marks. 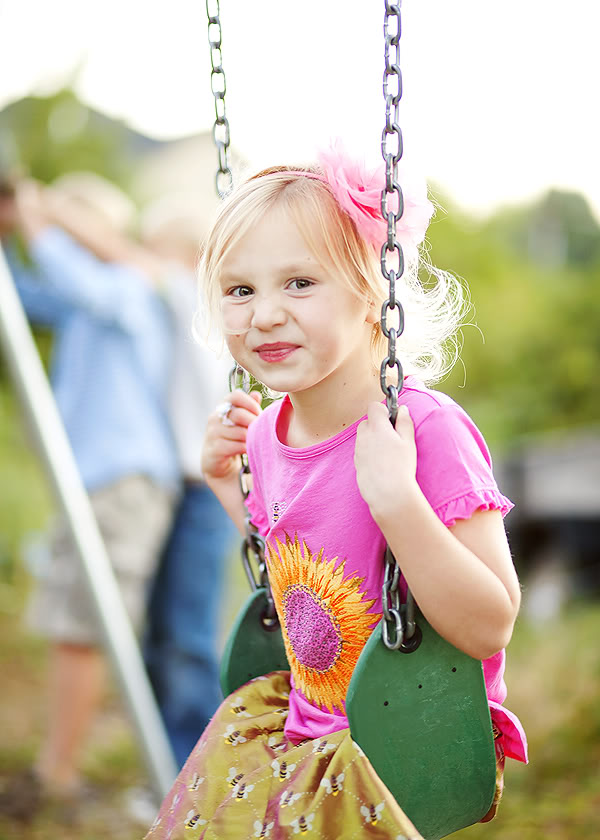 A fair amount of the morning is spent on homework (and signing those ridiculous reading charts) and since there’s never enough math work for Dad’s taste he’s been supplementing with his famous workbooks. 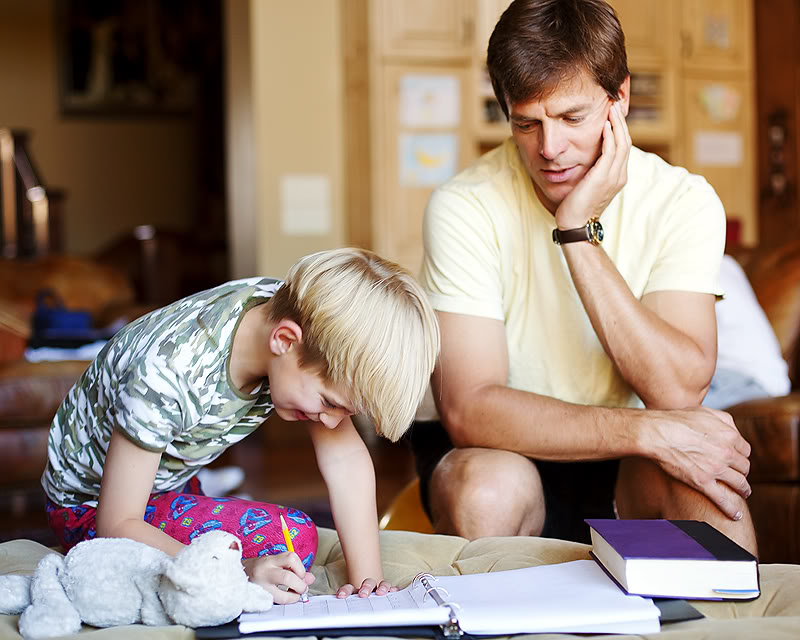 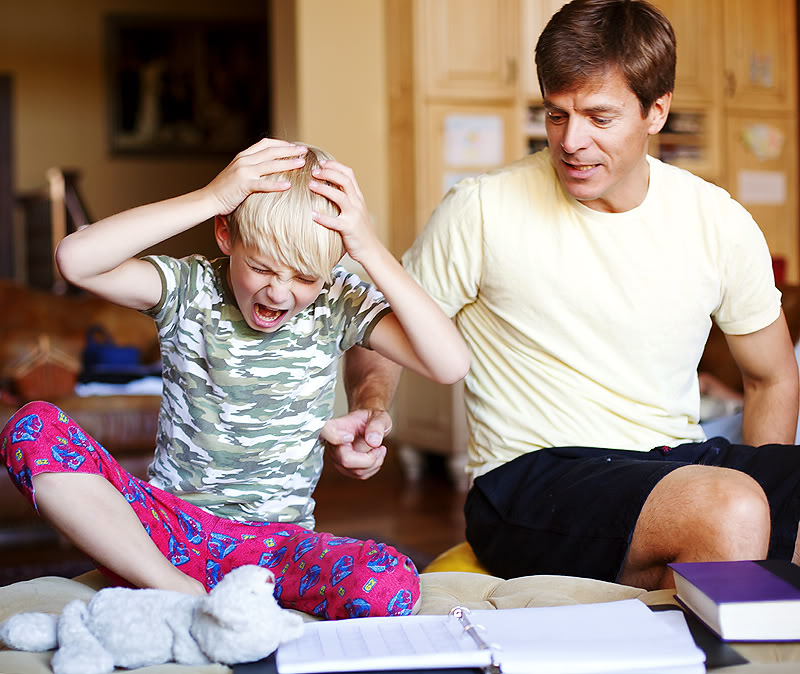 His new favorite saying (stolen from Segullah)– “The world expects you to be able to read and write. You get paid to do math.” I think he wants me to calligraph it over the kitchen table.

By far, Dad’s favorite calculation these days is “five thousand dollars, five thousand dollars.” That’s his estimated savings for staining the house ourselves and what he chants while hanging out of windows, teetering on ladders and masking off beams. Every neighbor who passes by inquires if his life insurance is up to date– let’s hope that doesn’t become part of the equation. 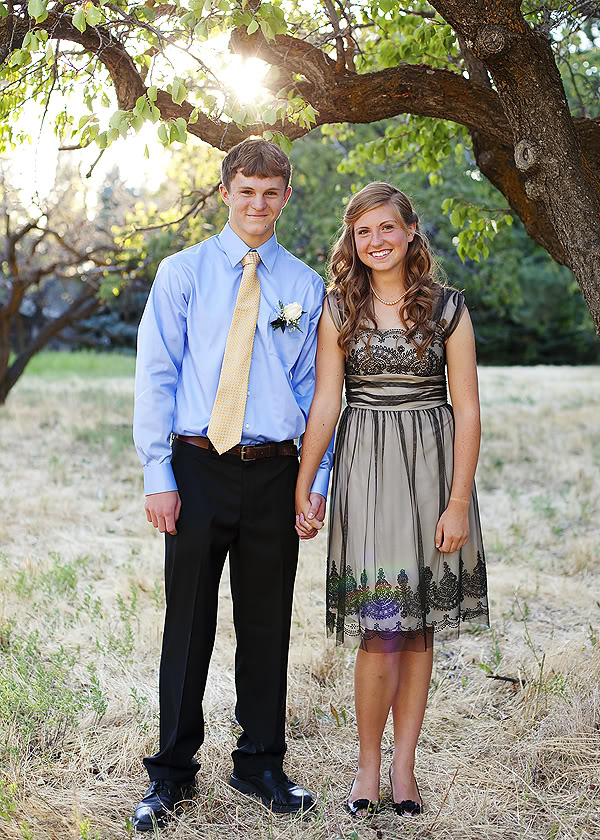 Stefan both survived and thrived at his first formal dance on Saturday. Doesn’t he look lovely? Apparently, he didn’t proffer enough details afterward because one little brother strolled up to Stefan’s cute date the next day and asked, “Did you have fun? Did he kiss you?”

Ah, don’t you miss having younger siblings around?

I’d better go clear the wreckage in the kitchen. Sadly (as you well know), my hours of work are undone in five minutes once the wild ones come home. Think! If I could just let it go I’d have time to write novels and play guitar and conquer the world!

Even with my best efforts we have a swarm of fruit flies hovering over the sink. I’ve turned half my vases into homemade fly traps (I’ll spare you photos) but they are still everywhere– boldly perching on my waterbottle, clinging to the bathroom mirror as they admire their evil beady red eyes. I’ll welcome the frost just to kill off these invaders.

Be safe and happy; don’t leave ripe fruit on the counter.