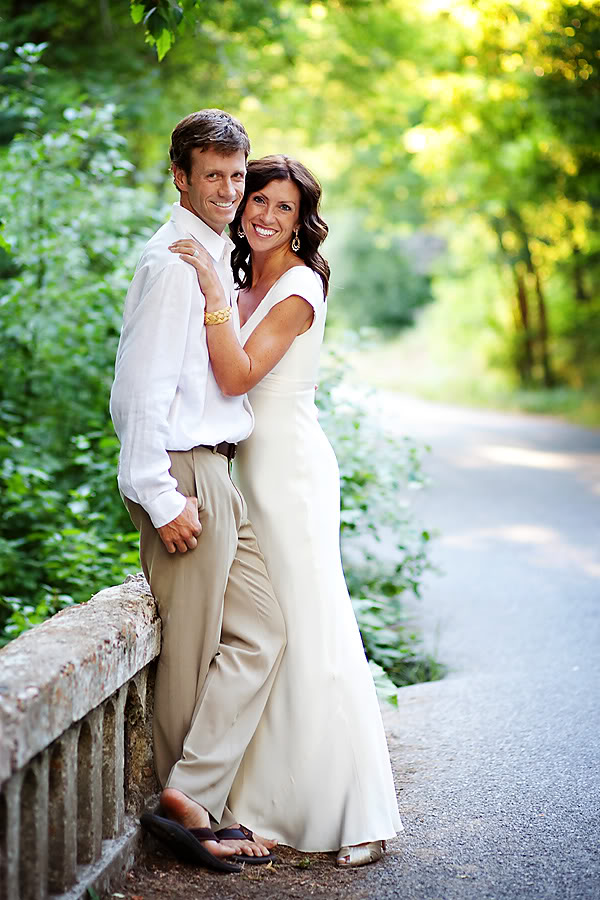 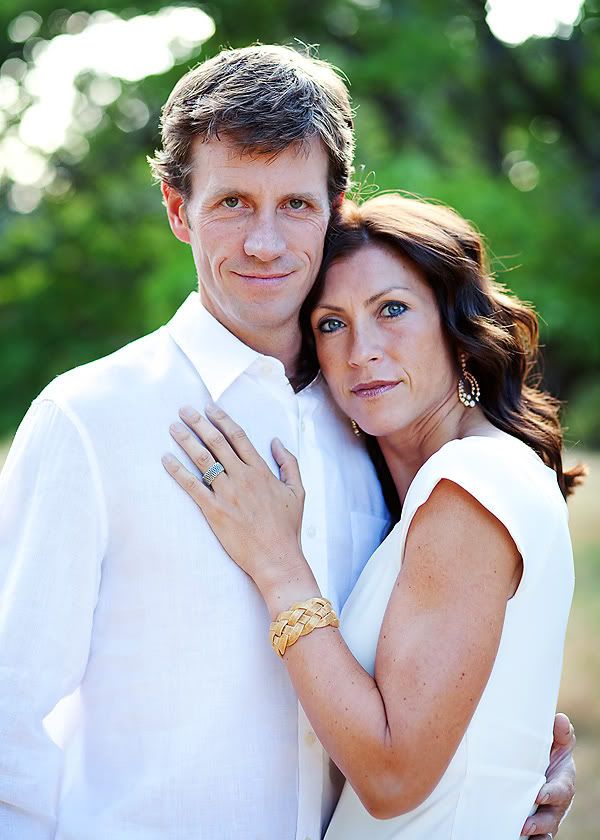 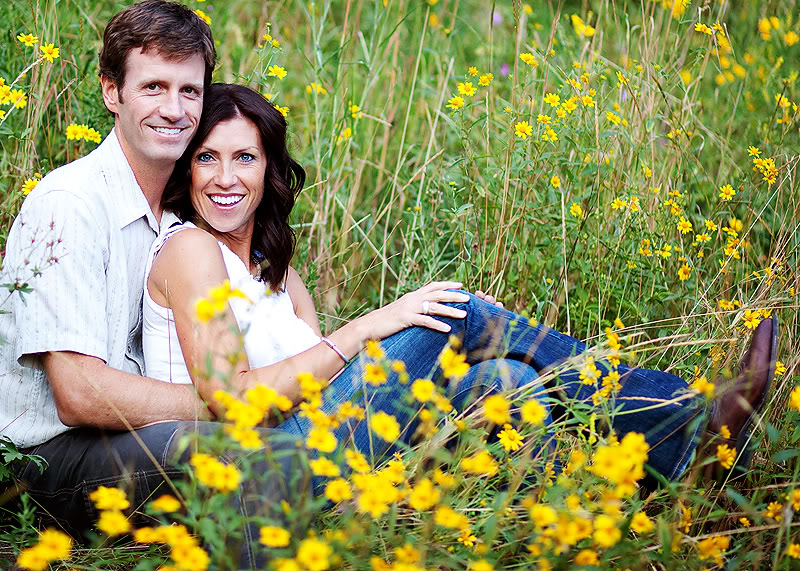 These are my next door neighbors Jon and Leslie. And yes, they really do look this gorgeous

even on a 5:30 a.m. run or after working in the yard for several hours. Their home is elegant and immaculate, their yard could be featured in a magazine and their four children resemble J Crew models.

But last week, Jon and Leslie held a celebration of not being perfect. And it was beautiful.

After nearly a year of planning, they gathered a hundred friends, a caterer, a DJ, a bartender, a videographer and photographer (moi) and publicly recommitted themselves to their marriage and their family. It was a bold move—ceremonies like this are as rare in Utah as an elephant walking down main street. But the words they spoke were even more courageous.

Jon spoke of the first time he saw his wife and her beauty and work ethic and vivacious personality. And then he acknowledged becoming overwhelmed with work and obsessed with sports and losing focus of the family he loved more than life. And Leslie– elegant, strong Leslie– read one of her first love letters to Jon and then tearfully disclosed a year of growing apart and of her emotional collapse that led to this reawakening.

Their words were honest and human and true. Marriage is hard; life is hard. We travel through life bumping and bruising each other often not even recognizing the effects of our actions. But ultimately, we all want to love and be loved.

I admire people who speak the truth. If we concentrate on “keeping up appearances” or making small talk we can’t help each other. And Jon and Leslie help every person they meet. They described the rebuilding of their relationship, of sacrifices (Leslie quit her job; Jon threw away his bike racing jersey) and of new habits.

We nod and smile at anniversaries: 10 years, 15, 20. But the value of preserving a family, of finding new ways to love, can’t be measured.

I could go on, and wax eloquent about Jon and Leslie’s vivid, palpable renewed love, but I’ll let the photos speak their thousand words. 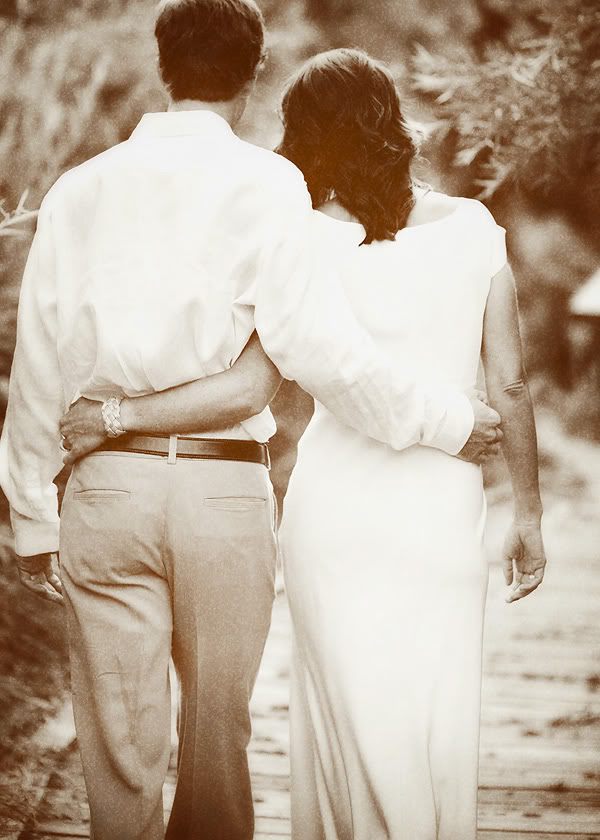 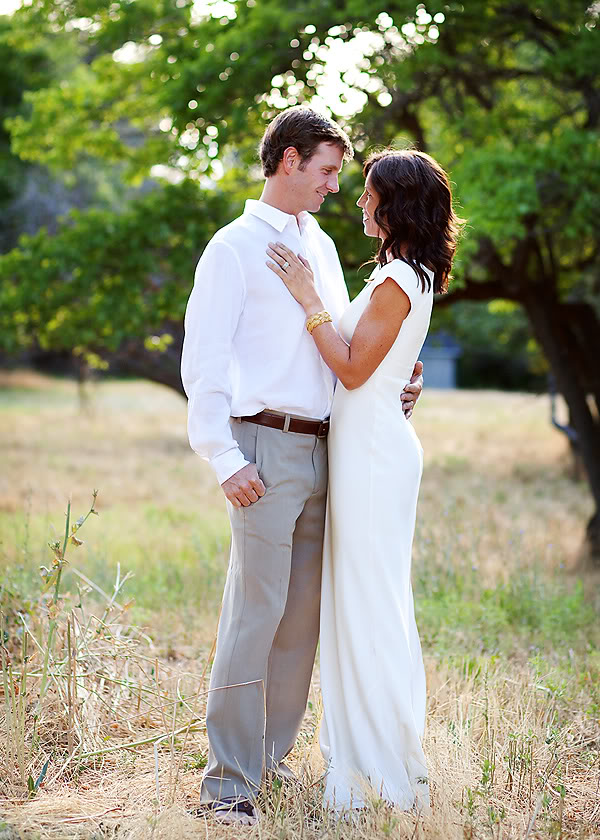 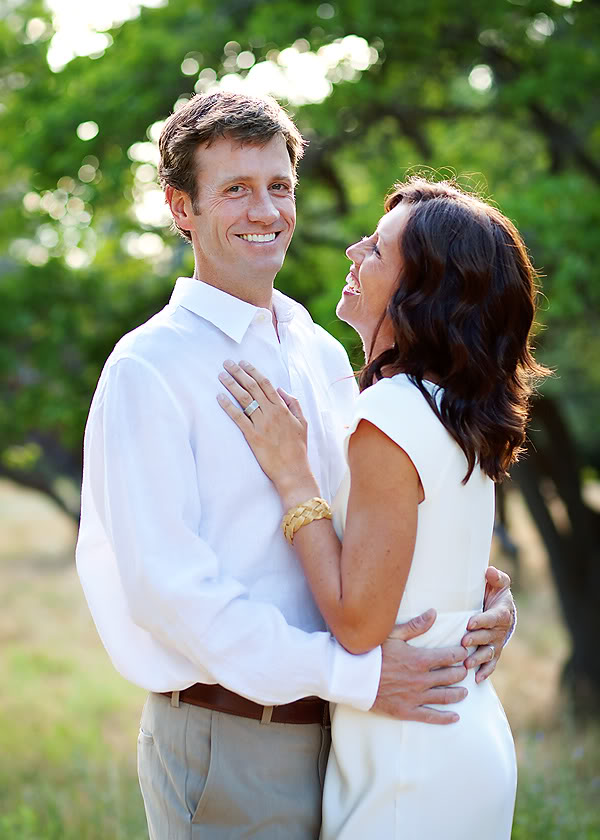 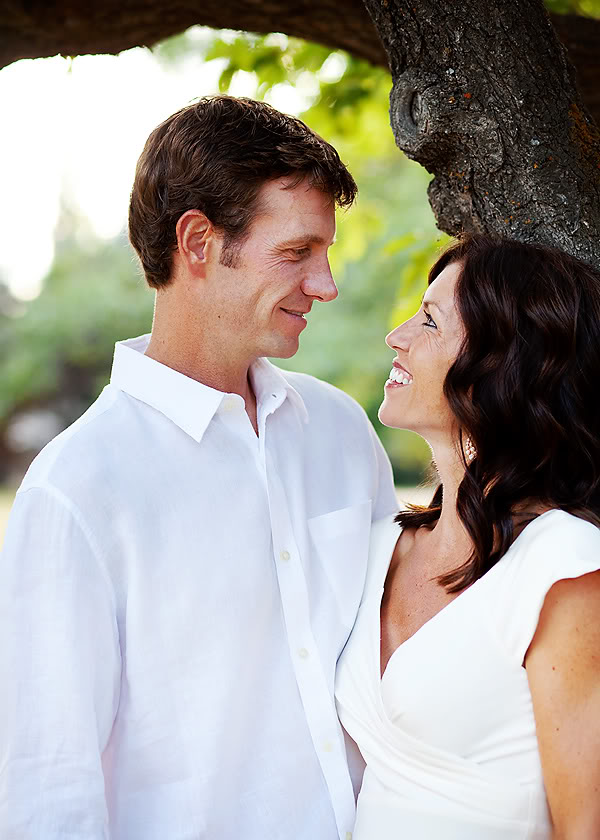 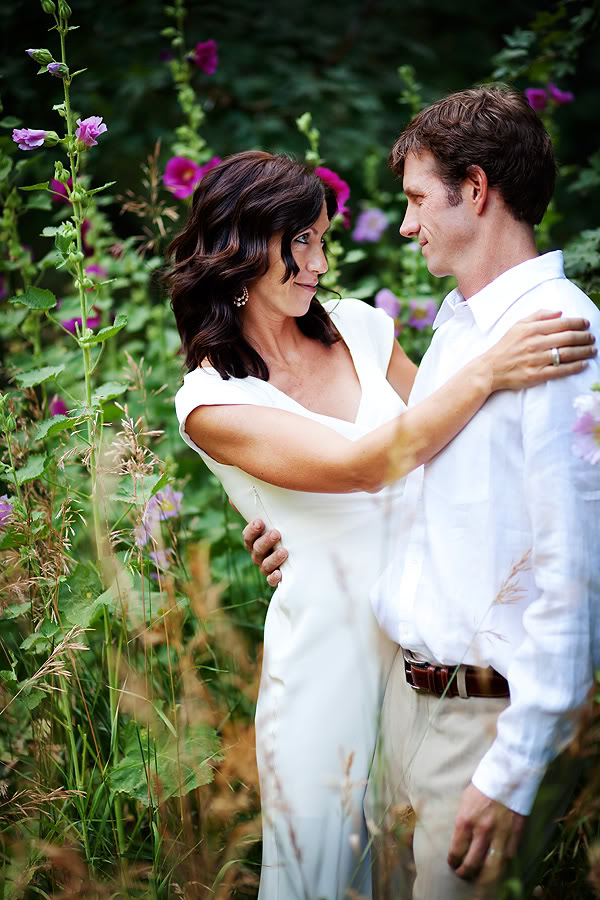 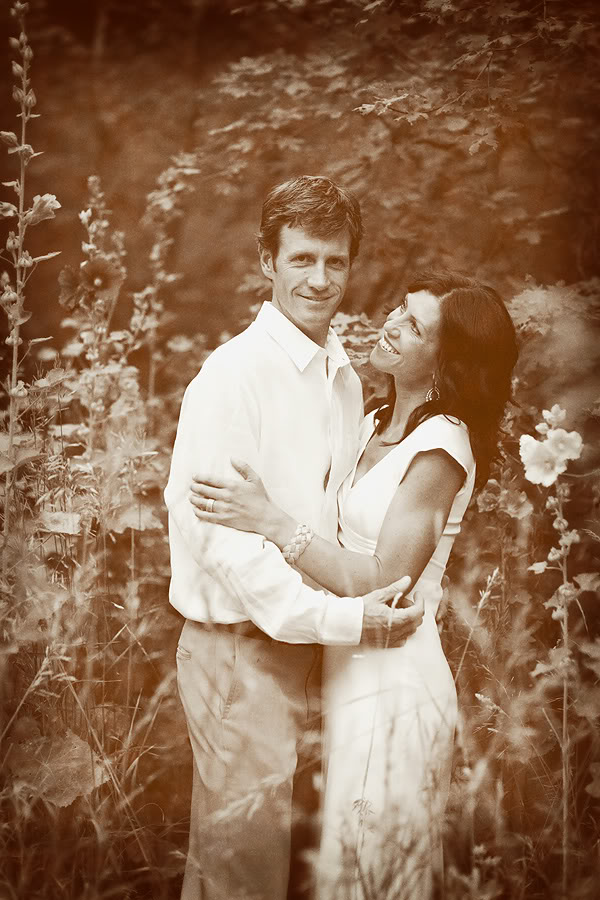 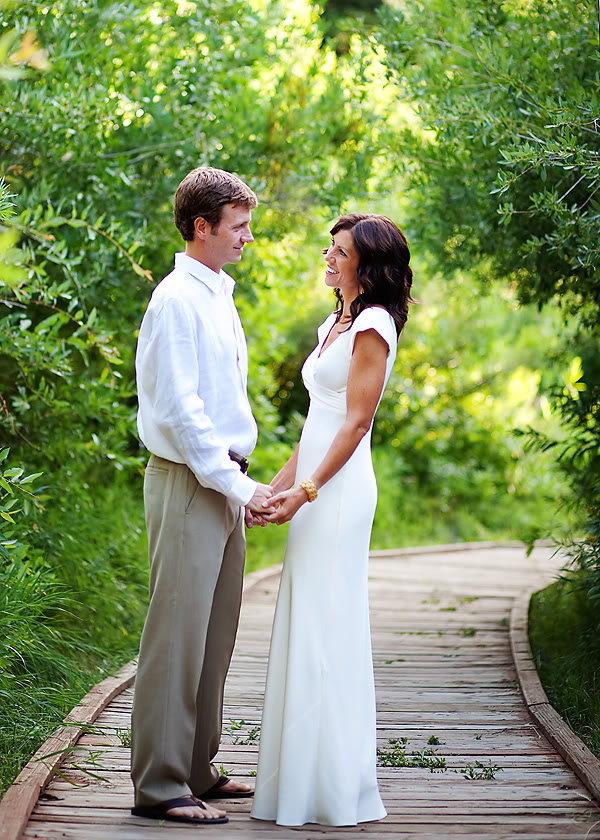 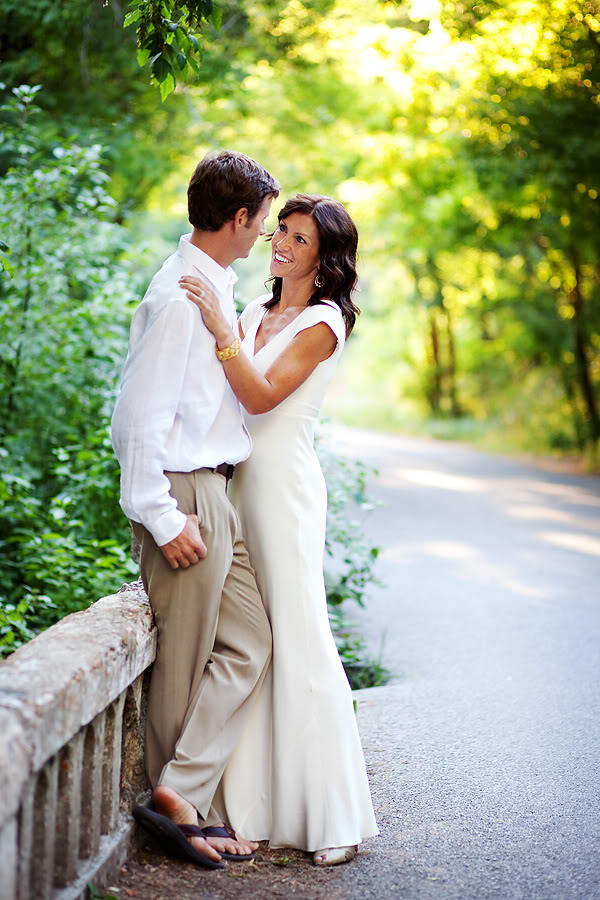 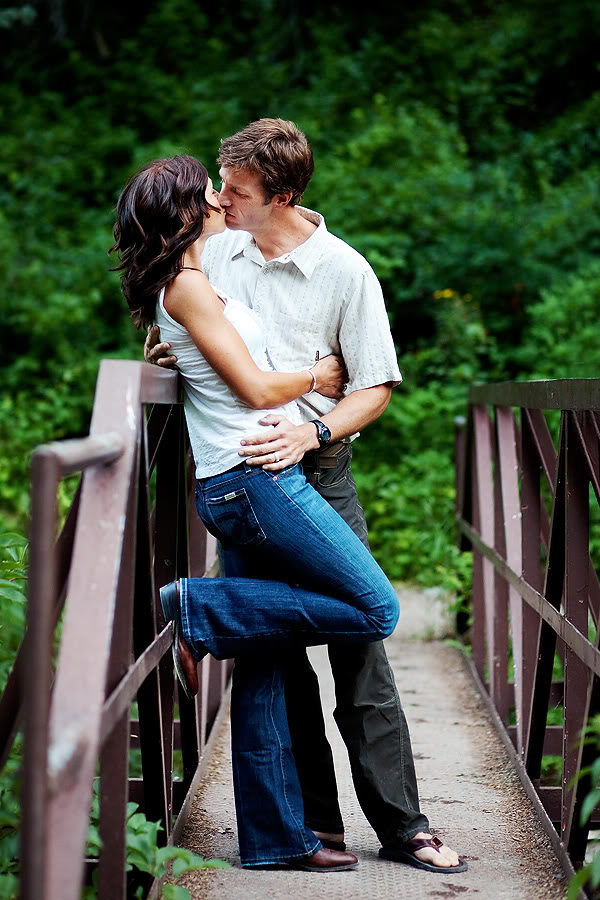 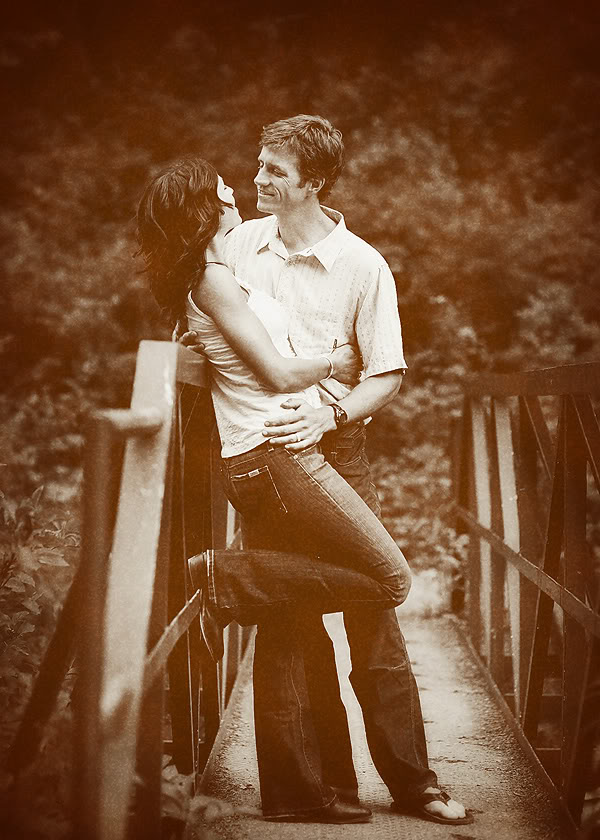 I call this Jon’s ‘happiest man in the world’ look. 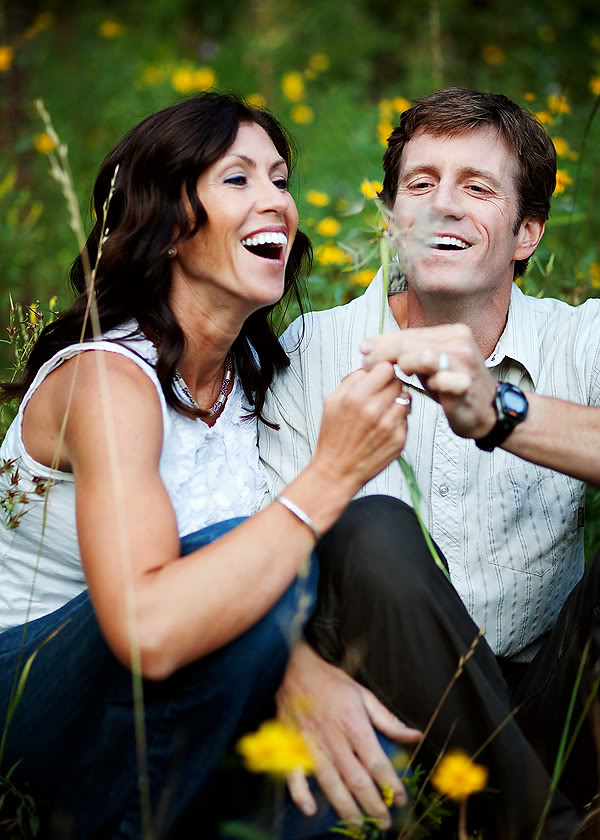 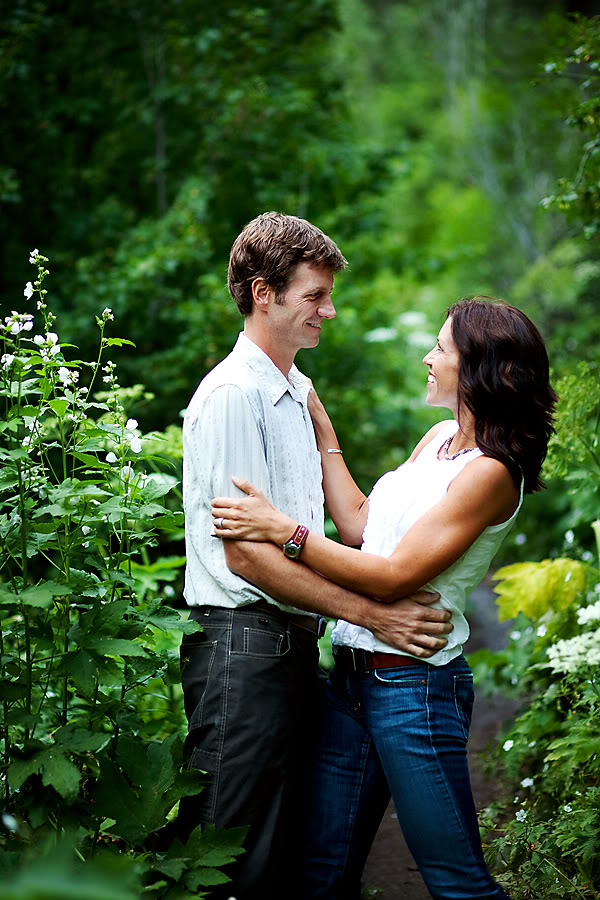 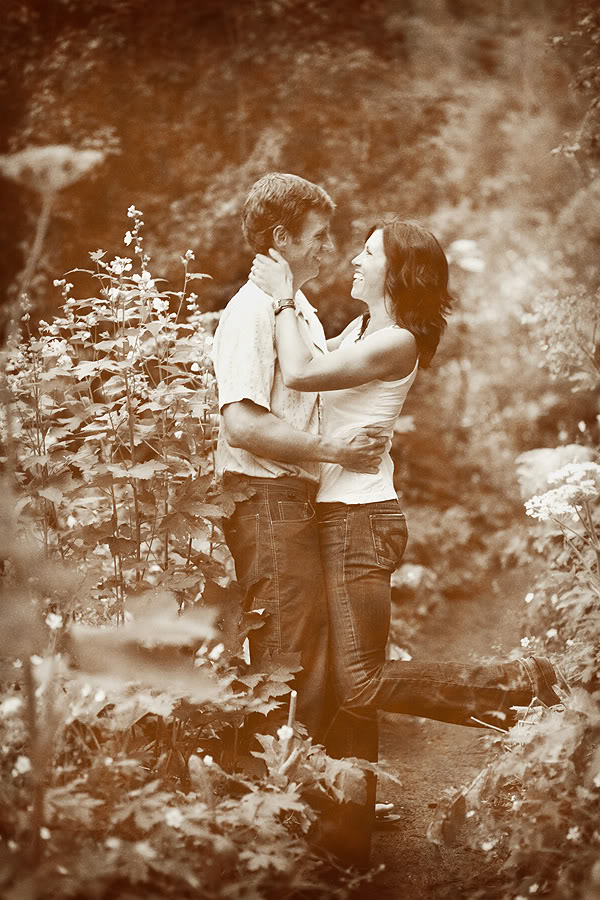 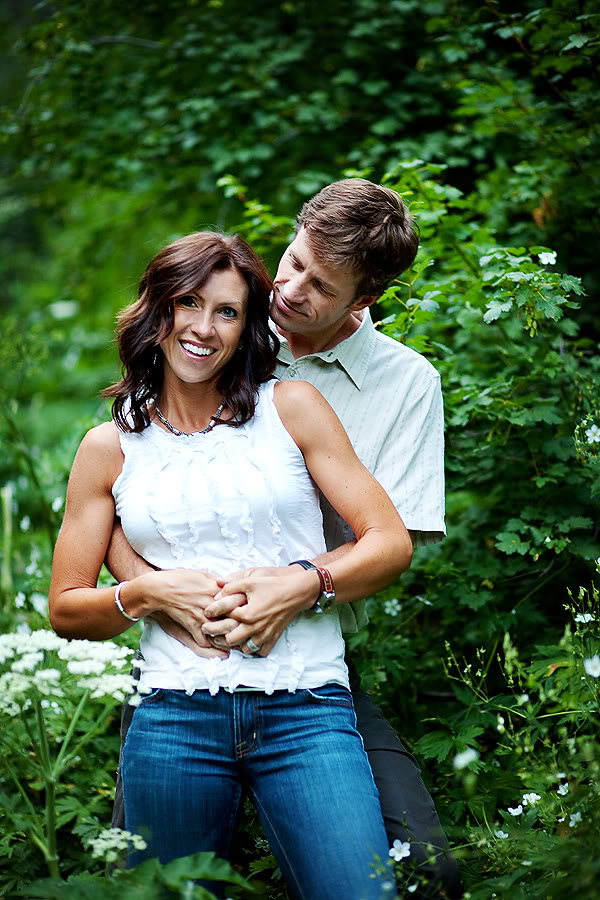 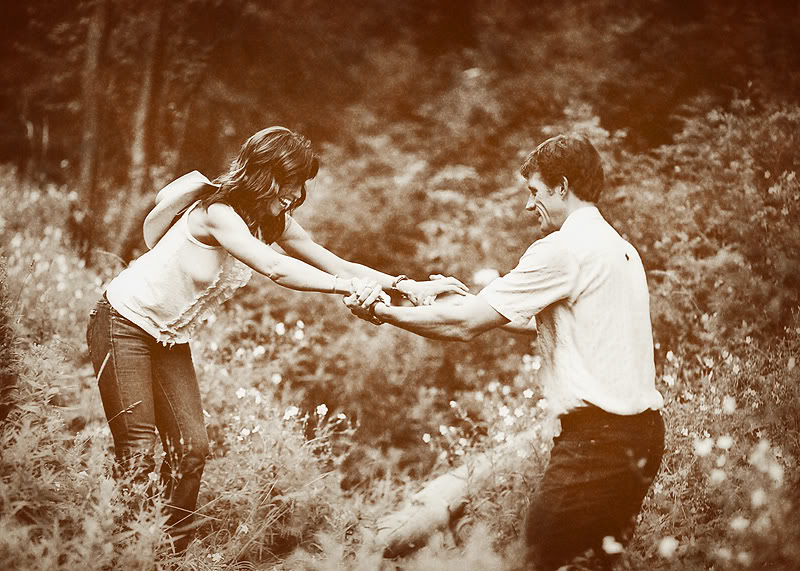 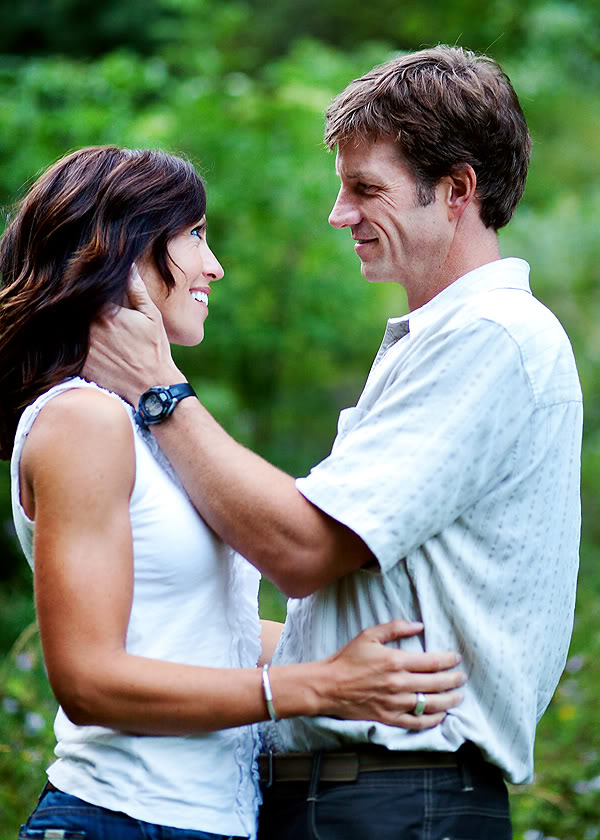