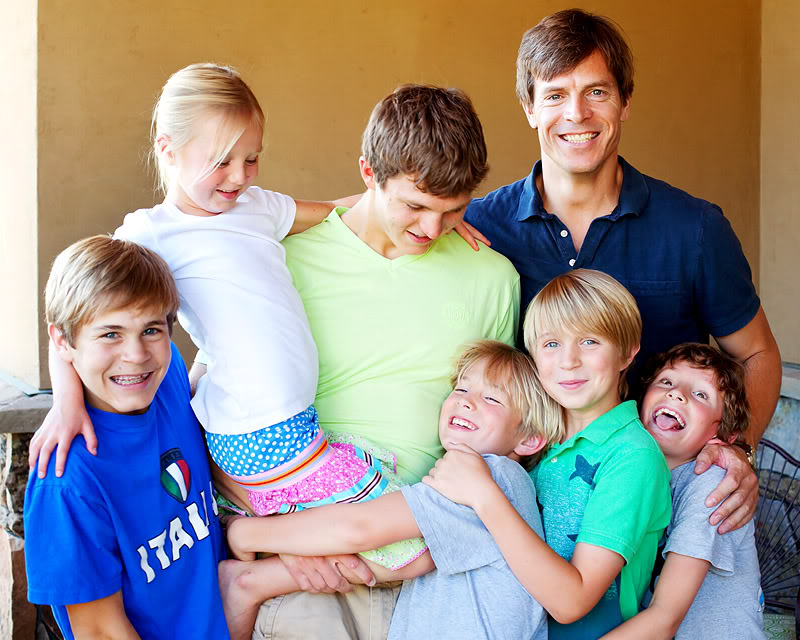 Waves of heat rose from the black asphalt as Mary and I sat in the Park-and-Wait lot, searching for Stefan’s flight information. Each time PARIS- IN TRANSIT appeared on the board we shouted “Stefan!”

By two-thirty, tired of waiting, we drove to the airport curb and stepped out of the car where we leaned over the railing searching for our Stefan in the distance. In his nearly two week absence, we had nothing but a short message saying he was happy and well. But my mind burgeoned with questions: Was he well fed? Did he make friends? Was he lonely? What adventures did he have?

Soon, spying Stefan walking out of the terminal; we skirted the barriers and skipped across the crosswalk to meet him. Greeting him with hugs and squeals (Mary and I are girls, you know) we traversed the few steps to the car and peppered him with questions all the way home. 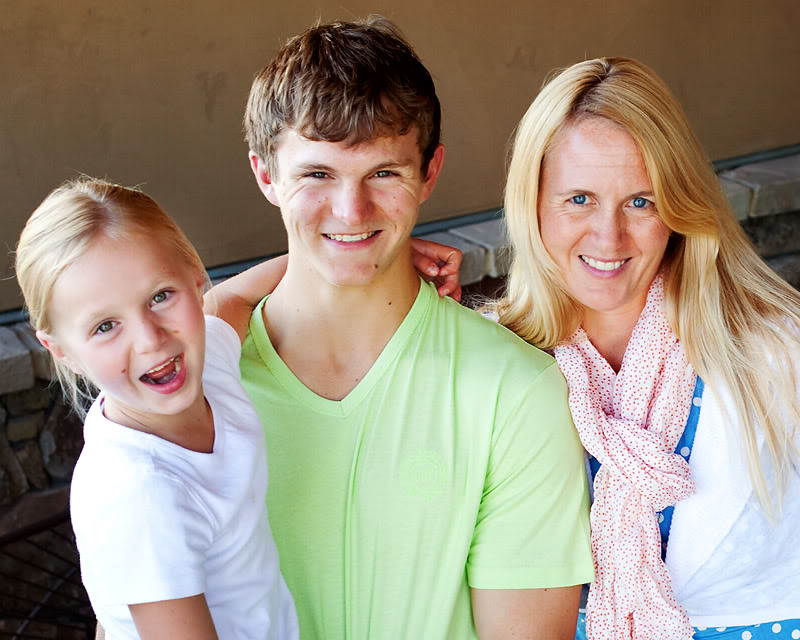 he brought me this tres chic dotted scarf– pretty, yes?

He was joyful, animated as he described his new friends, their home, the village, the way that their French seemed unintelligible when he arrived and second nature by the time he left for home. I could tell by the lilt and colour of his voice that he hadn’t spoken English for several days.

At home he opened his suitcase (the boy knows how to pack) and we all sat on the floor eating chocolate as he distributed gifts and described Bastille Day, watching Harry Potter en Francais, eating great rounds of cheese, fireworks in the streets, the rainy day where he read a French novel in one afternoon, the gracious family who embraced him as one of their one. 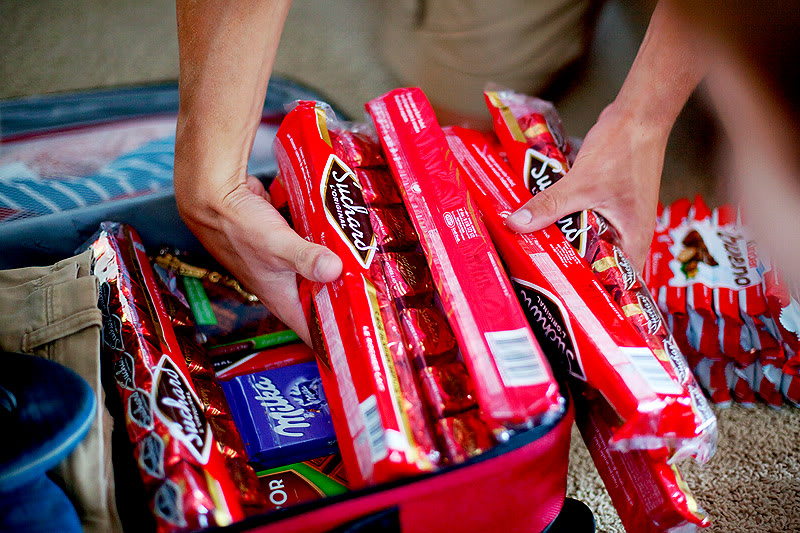 One day he took an hour train ride into Paris by himself. Desperate to practice his French, he visited a half dozen patisseries and purchased Eiffel Tower keychains from any vendor kind enough to indulge him in a bit of conversation. In Notre Dame, Stefan couldn’t find anyone to talk to until he spotted a priest in the confessional. Entering the booth, Stefan spoke with the priest for a good twenty minutes about the scriptures, humility, repentance— but he wasn’t very happy upon discovering that Stefan was a Mormon. 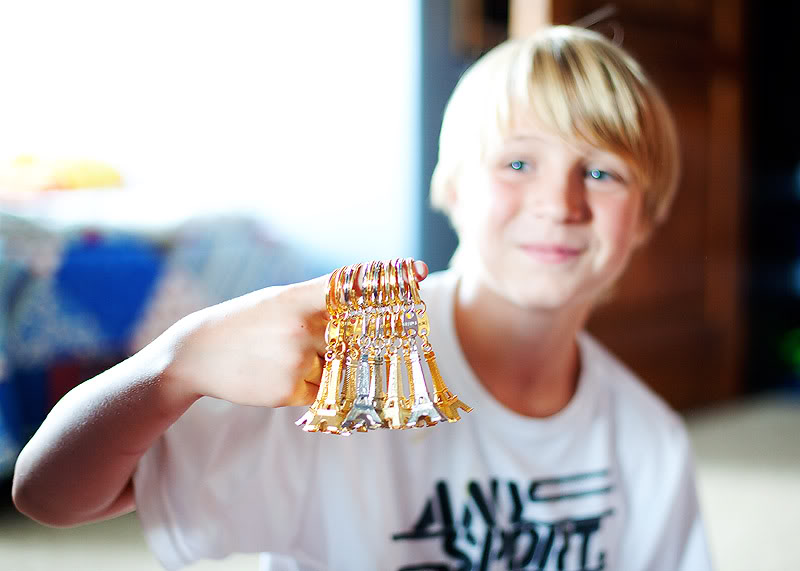 He missed his camera (not a single photo), running, bananas (he eats six a day) and his violin. Upon walking into the house he turned on ‘Scene de Ballet- De Beriot’ (we are convinced that at least 4,000 of the 4,919 hits on that song are from Stefan) and reached for the bar in his doorway for his routine 240 pull ups. 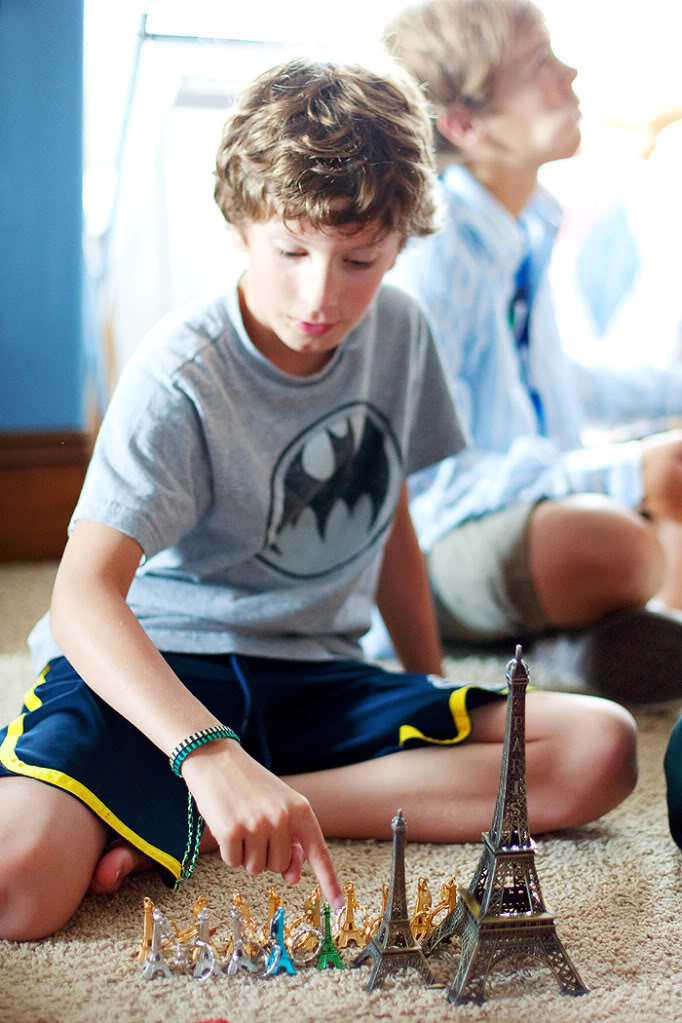 Every photo of his return turned into a group shot, we went to dinner to celebrate his return and now he is juggling a barrage of requests to play legos, jump on the trampoline, go on a bike ride. 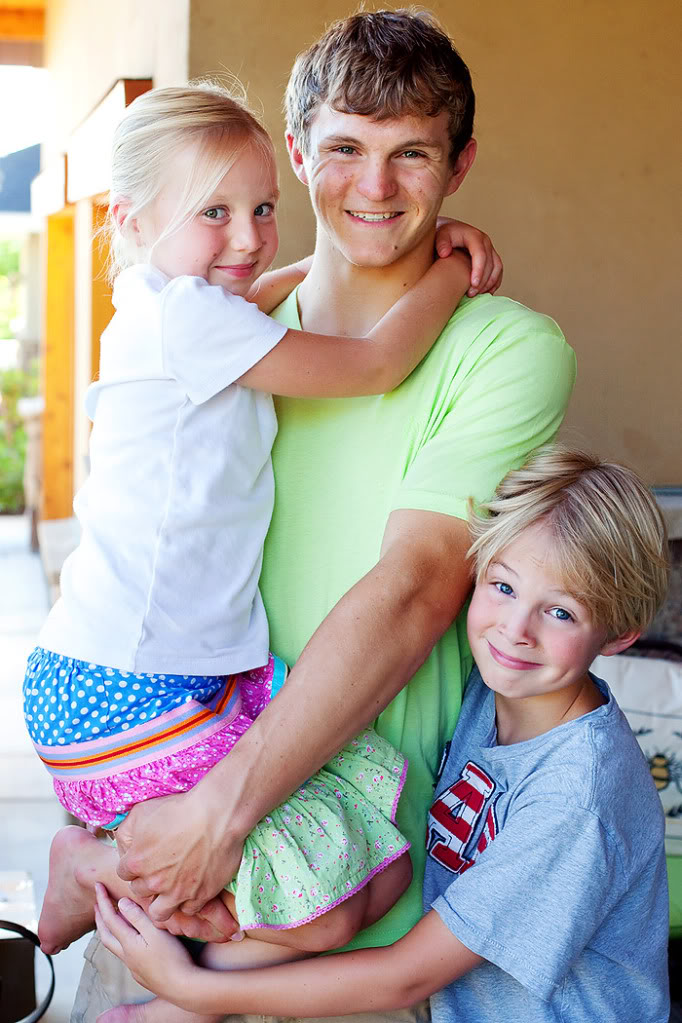 How I love gathering my children back to the nest, how I miss Ben every day and how I pray that they always return safe and well. 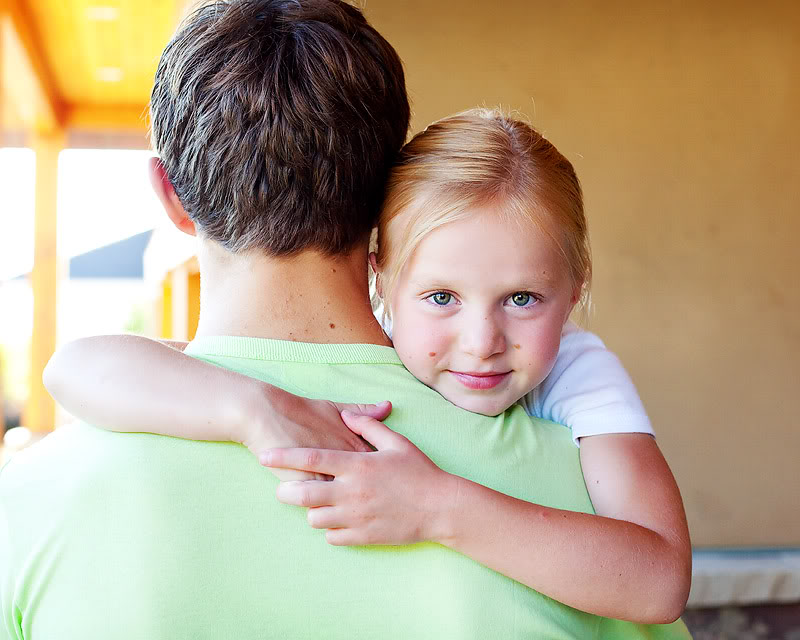