I had serious cousin envy as a little girl. In Utah, extended families are large and live close to each other, most of my friends had 30+ cousins and I remember the disappointment of being sent home when the cousins came to play. Now, my kids suffer from the same condition. They come home with little crestfallen faces, “I can’t play anymore; they have cousins over.”

We live in an area where families are incredibly interrelated, so much so that my friend Brenda was surprised when her date picked her up for Junior Prom and her dad announced, “Hey, that’s your second cousin!” That’s one way to snuff out the romance.

I realize that most kids have very few relatives– but trust me, in Salt Lake we certainly feel like a minority. So you can imagine the excitement a whole week of cousinfest in San Diego inspires. Even Ben and Stefan happily anticipated spending time with their younger relations.

My sister’s family made dinner for us Monday night after our long torturous drive across the desert. From me, you ‘d be lucky to get take-out pizza and a pan of brownies, but my sister created a veritable feast.

11 year old Lizzy made homemade tortillas. How cute is she? 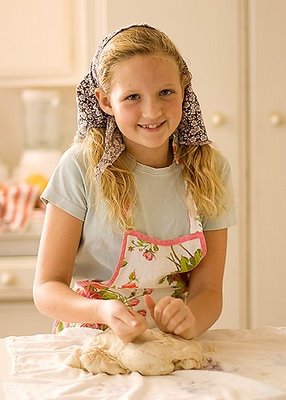 Zoey captivated Mary with her American Girls dolls; I believe she’s made a friend for life. 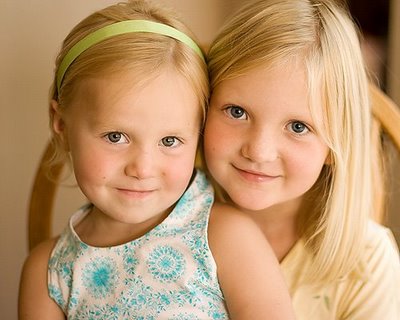 John and Will led the boys from their room to the yard and off to collect grubs. Cute 4 year old John simply couldn’t keep my five boys straight and asked repeatedly “Which one are you?” It’s OK John, I gave birth to them and I rarely call them the right name either. 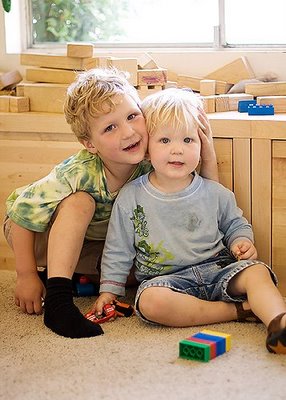 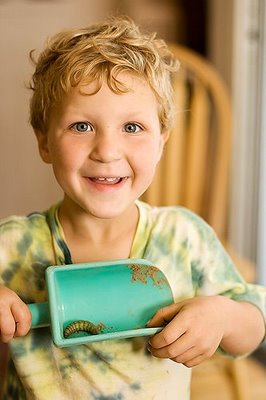 Little Will was simply proud that he could say, “Maaaaa-ry.” 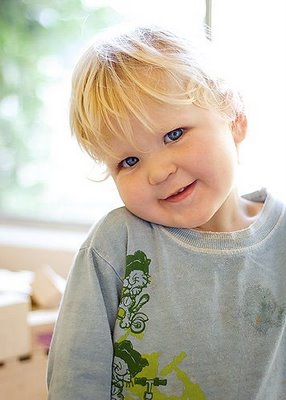 The little kids converged in a small corner of the yard to dig. It would be a shame to put in a sand box; they’d never enjoy it as much.

Erik told John that there was a dragon in the neighbor’s backyard. Zoey helped with the deception.

While we played outside, Ruth ended up rolling out the tortillas in addition to making homemade salsa, guacamole, grilling chicken, sauteing peppers and onions and putting the finishing touches on key lime pies. She’s a wonder I tell you.

way too many beach photos