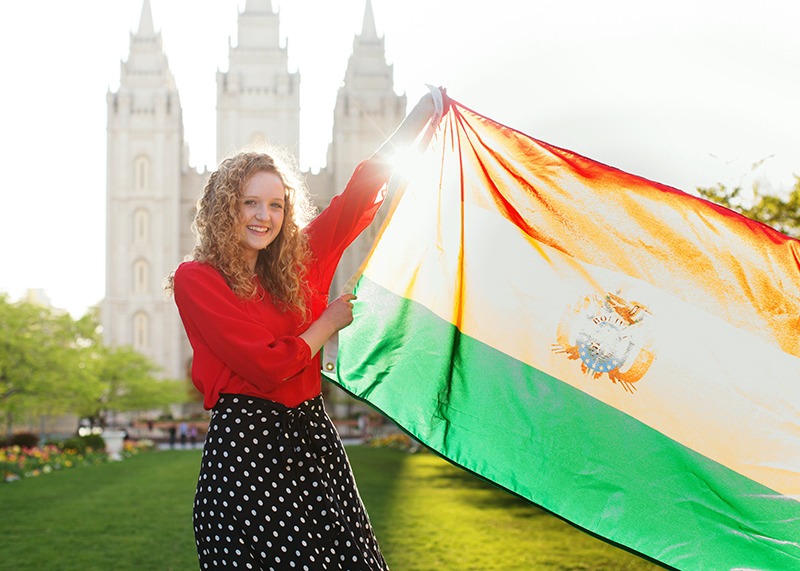 I’m home from church early with an awful backache which means you get an especially long letter this week. I hurt my back from hours and hours of yardwork yesterday and just an incredibly busy week. The yard looks AMAZING and I’m tempted to write seventeen paragraphs about it right now, but I might lose your attention, so I’ll leave it for the end.

I feel so guilty missing church (I couldn’t even make it all the way through sacrament meeting) but as most people with a bad back will tell you, we can walk around for ten hours just fine, but sitting– especially on a pew– is akin to torture. I do have a stash of serious painkillers, but since I don’t take those very often, popping a few pills right before church doesn’t seem very wise. I already tend to say more than I should…

So. Wow. It’s been a week. And I know it’s always busy around here, but, well… you’ll get the idea. 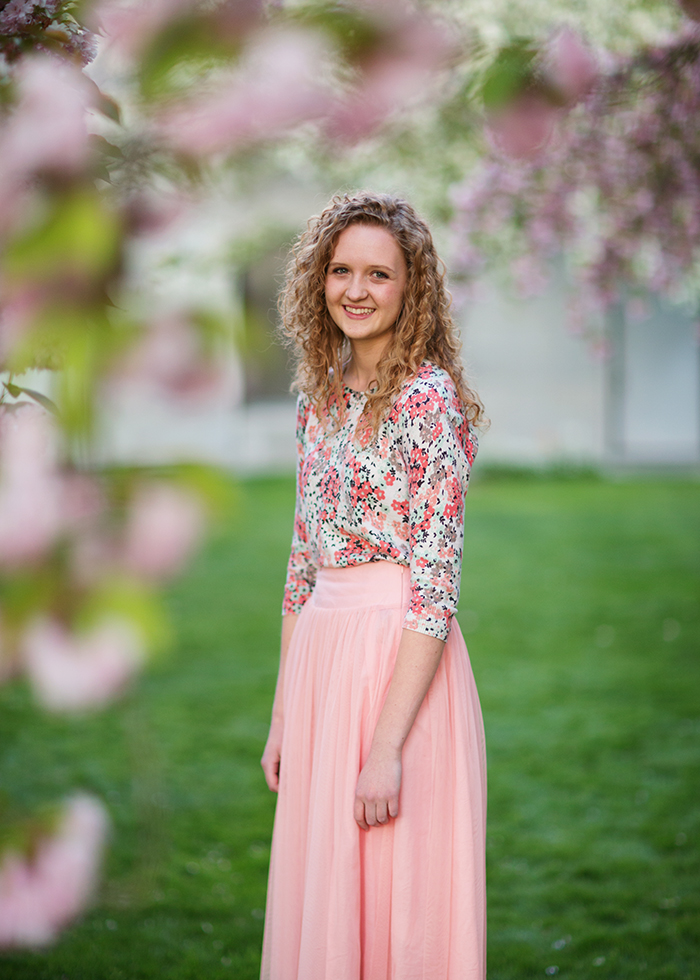 Monday, Ruth drove in from San Diego and picked up a slightly teary Lizzy from BYU. As you know, Lizzy isn’t leaving on her mission until June 20th, but she had to say goodbye to most of her BYU and Salt Lake City friends this week, and most of her other aunts and uncles and cousins (I know we think we’re her only relatives, but it’s just not true). Lizzy had a parade of farewell parties, hikes (we hiked Overlook twice this week and you would have been so proud of Mary– not a single complaint), special meals, drop-in visitors; mission shopping and temple visits. On Tuesday night we took her mission photos, including a few with Katie Garff. 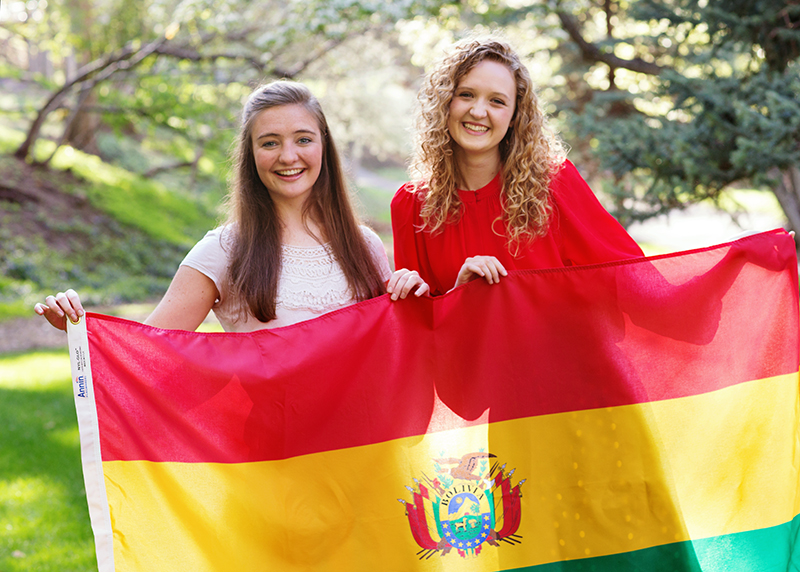 Just in case you missed the Katie Garff/Lizzy mission story: when Lizzy received her call back in February, we invited Katie to come to the opening. As you know, Katie’s a busy, busy girl with a full class load at the University of Utah and countless service commitments. Somehow, after volunteering at the refugee center, she made it to our house on time to see Lizzy open her call. Katie had been contemplating a mission, but hadn’t made up her mind. When Lizzy opened her call the Spirit just washed over Katie and she knew she needed to go on a mission. I remember Katie’s tear-stained face that night and her inevitable apologies, “I’m sorry. I don’t know why I’m crying.” but I didn’t understand why until last week when Katie opened her own mission call to the exact same mission and told us the story of that night.

Later, Katie told us one more detail. When Lizzy opened her call, not only did Katie know she needed to serve a mission, she knew she’d be serving in Cochabamba, Bolivia with Lizzy.

Did that give you chills? It gives me chills. Sometimes we think these missions are just arbitrarily assigned, but God steers this work. 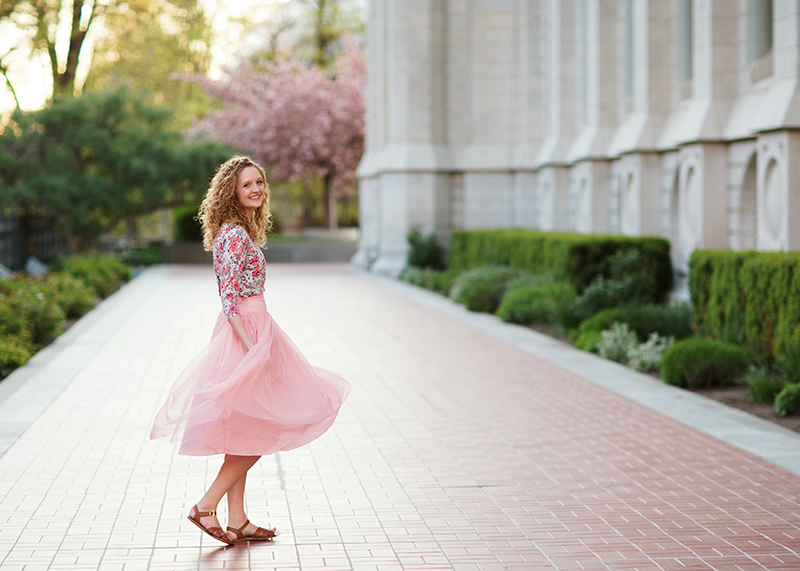 OK, what next? Ben and Stefan both finished up their finals. Ben celebrated by researching/planning/reconfiguring a new business (frustrating, but very educational) and Stefan got lasers shot into his eyes. For the first time since he was a toddler, he can see! Without glasses or contacts! And I know it’s science, but it’s also miraculous. I promise we’ll do the same for you after your mission. Then I’ll be the only blind one left in the family, but there’s no point in fixing my eyes– besides Stefan gave me his old glasses and I look great in them. 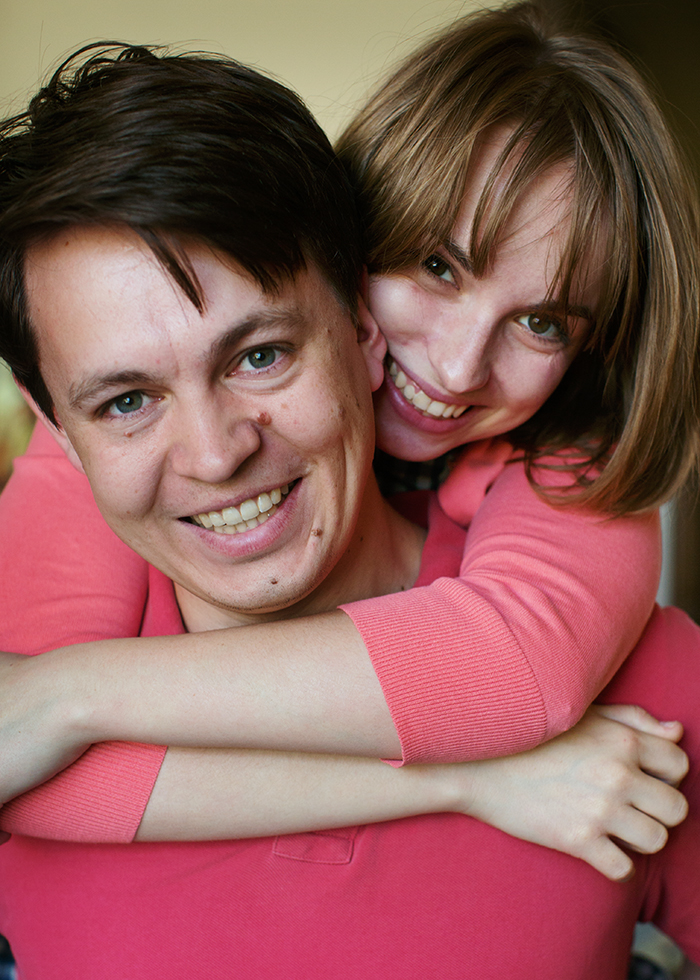 Anyway, Stefan went straight from weeks of sleep deprivation and testing into his lasik surgery. They told him to take it easy for a few days and he’s been sleeping and sleeping and sleeping on our couch. He’s forbidden from reading for a few days and you know Stefan, that’s like cutting off his oxygen supply. The other day at breakfast Mary pulled a lock-picking manual out of his hands and scolded, “You can’t read that!” Heather and I looked at Mary in surprise until we realized she’s just trying to preserve his eyes, not inhibit his lock picking skills.

Since Xander’s the oldest child at home we’ve given in to more of his whims. Which aren’t actual whims since he truly has learned to play the ukelele, ride a unicycle, build robots, juggle pins, etc. You know how I used to joke that we just needed a toybox for Xander in the family room since he leaves all his hobbies sitting around? Well, we now have a Xanderbasket next to the fireplace.

Last Saturday we had this discussion about how every skill can be used for good, as a missionary tool, etc. You remember my favorite ping-pong story? The next thing I knew, Dad ordered a lock-picking kit, by Tuesday it arrived and by Wednesday we had to make a rule to put away the picks at the dinner table. I’m pretty sure they had them in their pockets at church today. Sigh. We’ll just have to see how God uses this talent for good.

OK, I’m moving toward the big events of the week. Thursday morning was the election assembly. During this whole crazy-long process I’ve been pretty good at remaining chill about the results. As you know, Xander and Jesse were running against amazing people who would do a fantastic job. And besides, losing the election would save us all a ton of time and work next school year. But, as the week progressed, I started really caring and worrying and fretting. Most of the other mothers I talked to felt the same way, so I’m chalking it up to some strange mother hen phenomenon.

Ruth and Lizzy came to the assembly with us and with the drum line parading in and everyone standing to shout out the school song it really did lend to the movielike, fantasy high school idea people have about Skyline (by the way- new statistics, Skyline’s still #1 in the state for college readiness). No less than four campaign videos had echoes of yours, and everyone loved Xander and Jesse’s, but of course I couldn’t stop fretting. People poured in and out of our house all day long– and I did my best to feed everyone, solve problems, find missing objects…

Solving problems/random skills– this RubyGirl.org site has certainly tested all my abilities. Honestly, every random skill I’ve acquired over the years has been useful. Not just the obvious ones like knowing other writers, building web sites, photography, videography, writing, but random things like selling on ebay (because we’re setting up a prom dress exchange) and knowing the lyrics to pop songs. And I’m loving it all.

OK, just thought you’d enjoy that bit of suspense. You probably skipped ahead to see if Xander won.

The results assembly was Friday afternoon. I almost didn’t go, because at that point I was so sleep deprived and emotional from our crazy week I thought I might cry. And while I don’t really mind crying publicly, I thought it might be embarrassing for Xander. We sat by the Jacksons– which is always a good time– and especially fun since Faith won SBO Secretary (hopefully you watched her beyond amazing video). Finally, in the very last minute of they assembly they announced the new SBO Pres. and V.P.: Xander and Jesse. I almost cried for relief.

The room erupted in cheers, everyone stood to leave and Xander raced up the aisle to find me. He couldn’t have been sweeter, “Thanks mom. I couldn’t have done it without you. Love you so much.” And that was a happy moment.

Still, I wasn’t prepared for how sad I would feel for the kids who didn’t win. I spotted the girls who’d run against Xander and Jesse across the auditorium and decided she wouldn’t really want to talk to me at the moment. Imagine my surprise when one of the girls approached me, offered her congratulations and said kind words about Xander and the campaign. I’m completely in awe of this 17 year old girl displaying grace and poise at a time of disappointment. Both girls have my vote for everything for the rest of their lives. 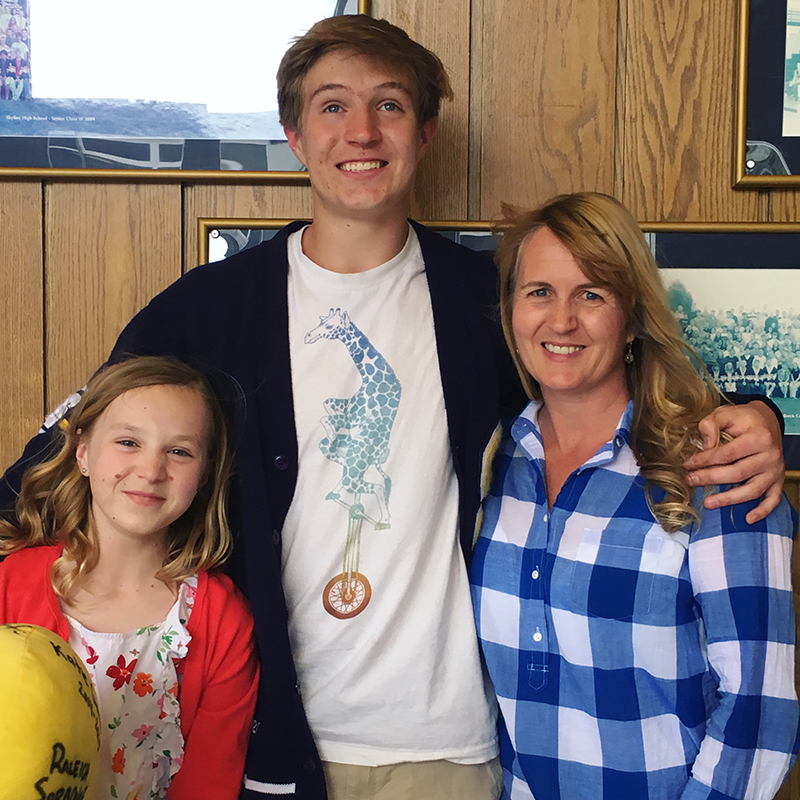 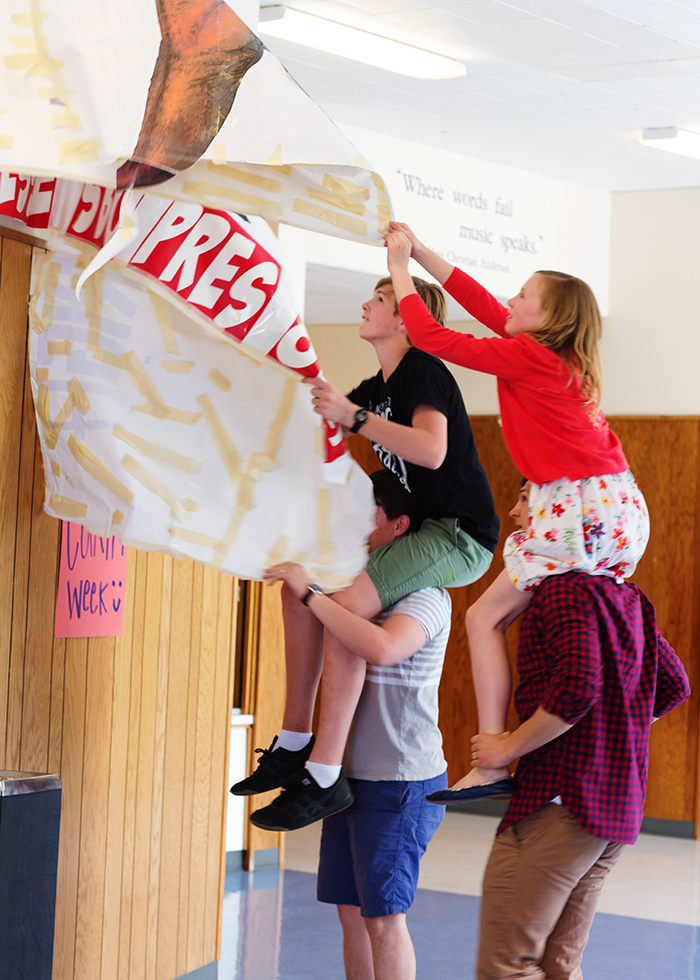 four siblings taking down the posters

The rest of Friday rushed by like a freight train– taking flowers to both girls, caring for Stefan, a birthday party… And just in case you think that was enough for one week, yesterday was prom, Mary’s dance recital, Stefan and Heather’s moving day, a wedding reception in Springville, and of course, the fore-mentioned yard work. 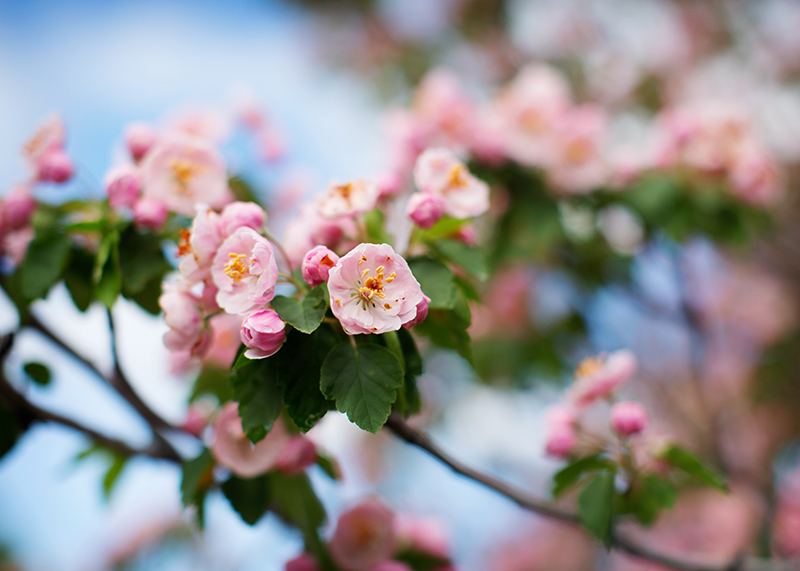 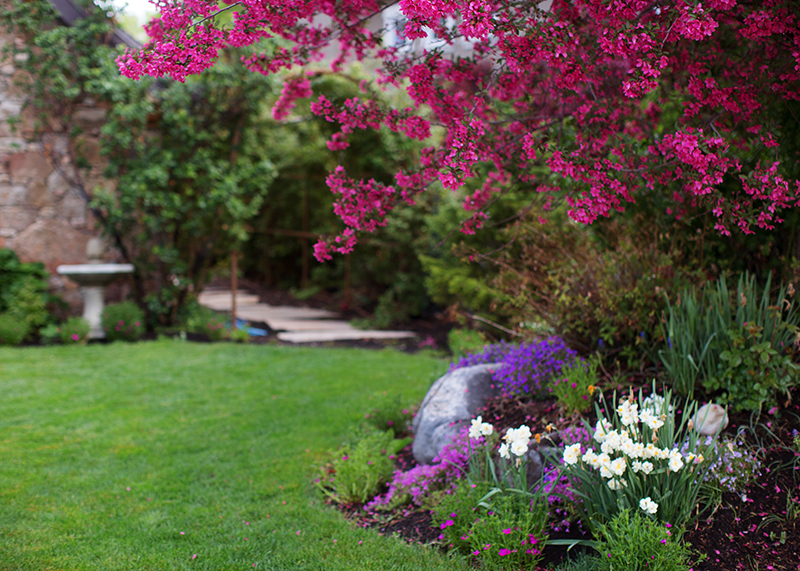 After hauling two loads of compost all over the yard, we planted our vegetable garden, all kinds of ground cover, two new roses… so much work, but so much less work than last year. I was singing and skipping all day for the joy of it all. Remember this ugly rock wall last year? The transplanted roses and fruit trees all survived, the rock garden spills over with blooms. Oh and we finally turned the old fountain into a planter. I’ll send you photos once it’s spilling over with flowers. I think that’s why we never leave town over long weekends; we just adore our yard, our home. Just as we finished planting the heavens opened with a huge rainstorm. Few things make me happier than a rainstorm after I’ve been planting seeds– totally worth feeling crippled today. 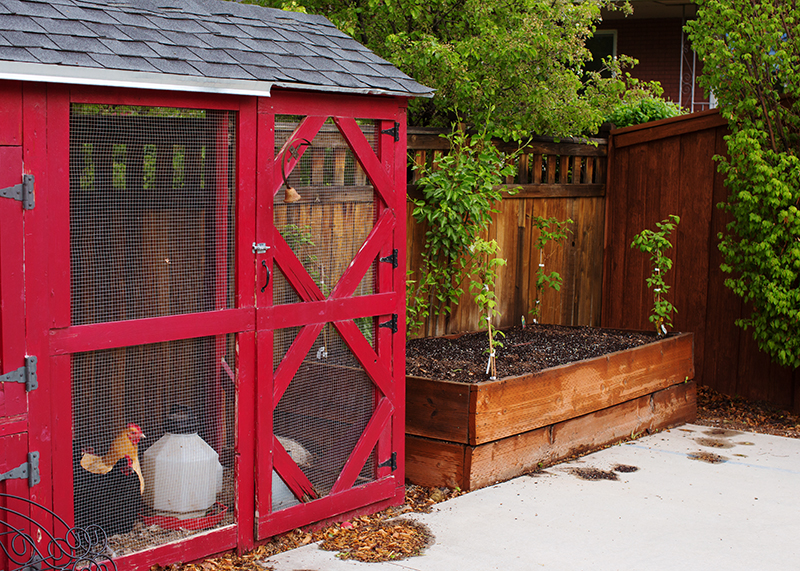 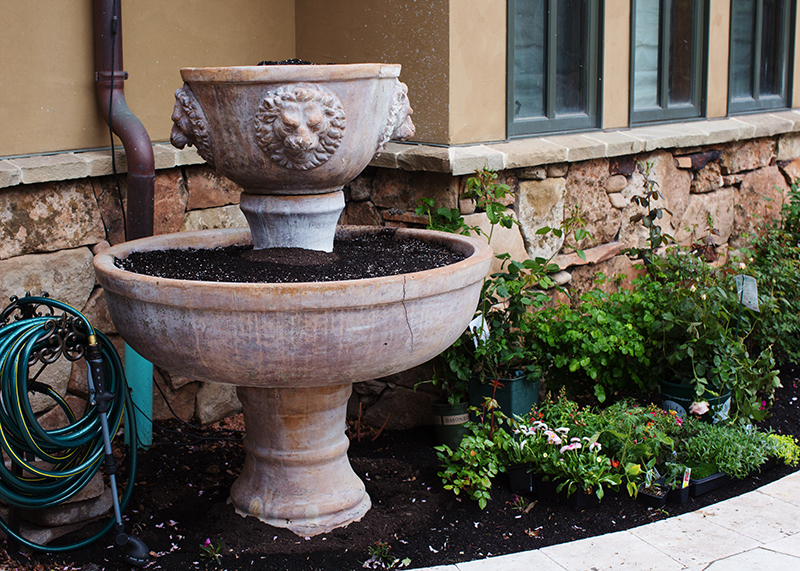 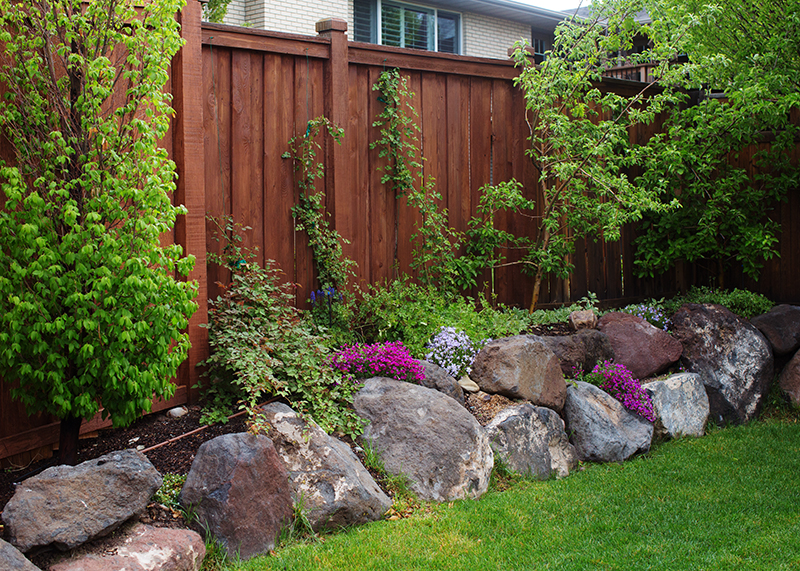 Of course, the rain wasn’t all that great for prom photos (and cute Xander didn’t even think about what to wear until 4 p.m. yesterday which meant I was running to the mall at the last minute), but we remembered the rainy photos from your junior year and decided to make it work. Such a nice group of kids. 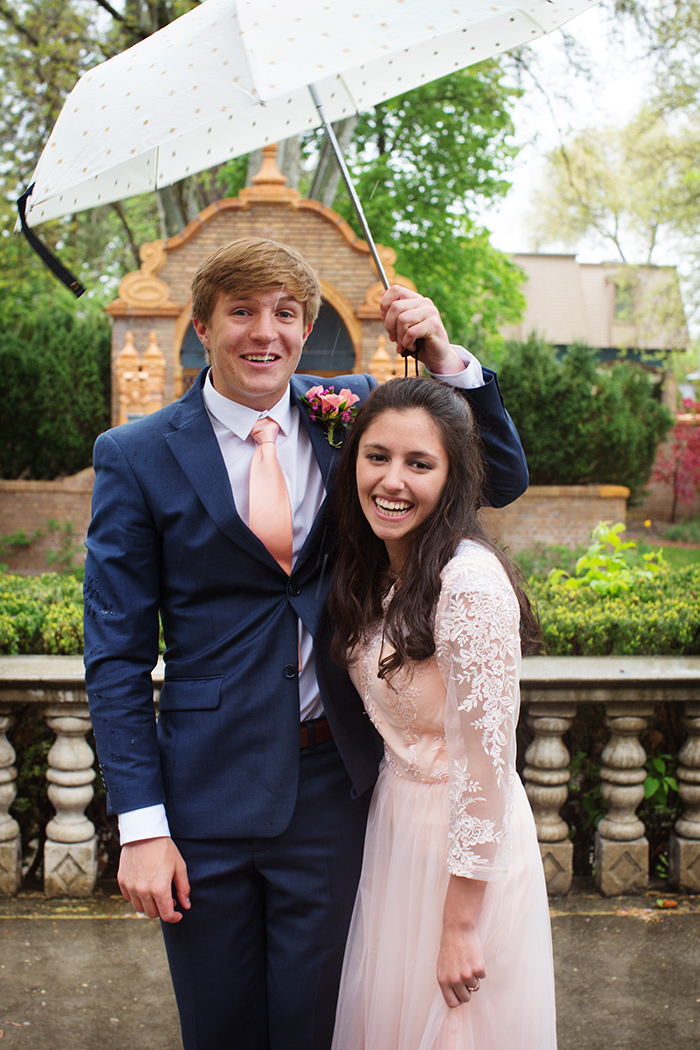 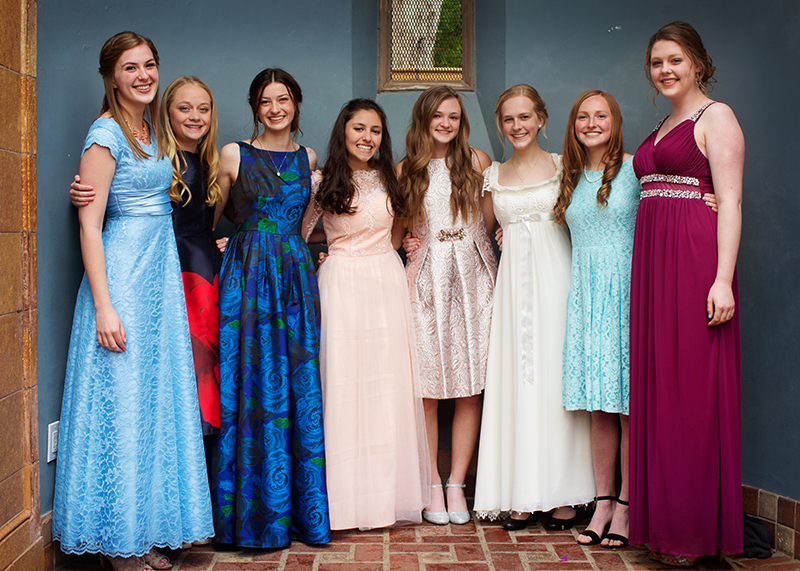 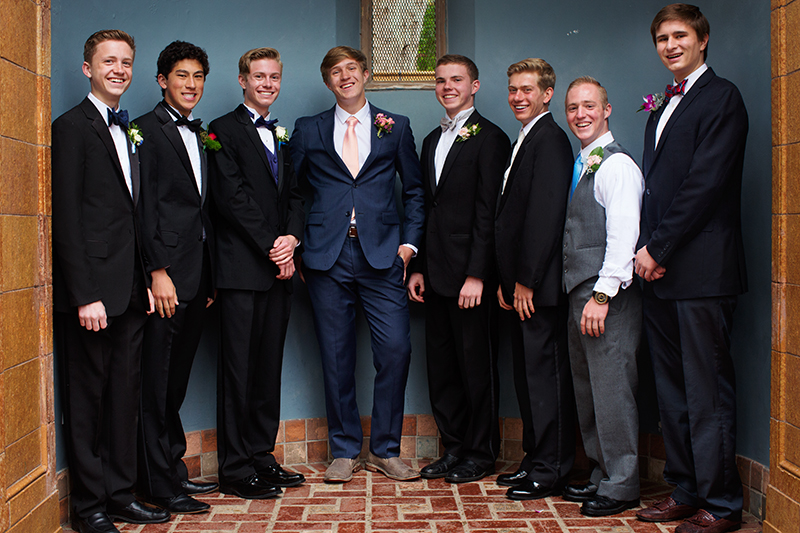 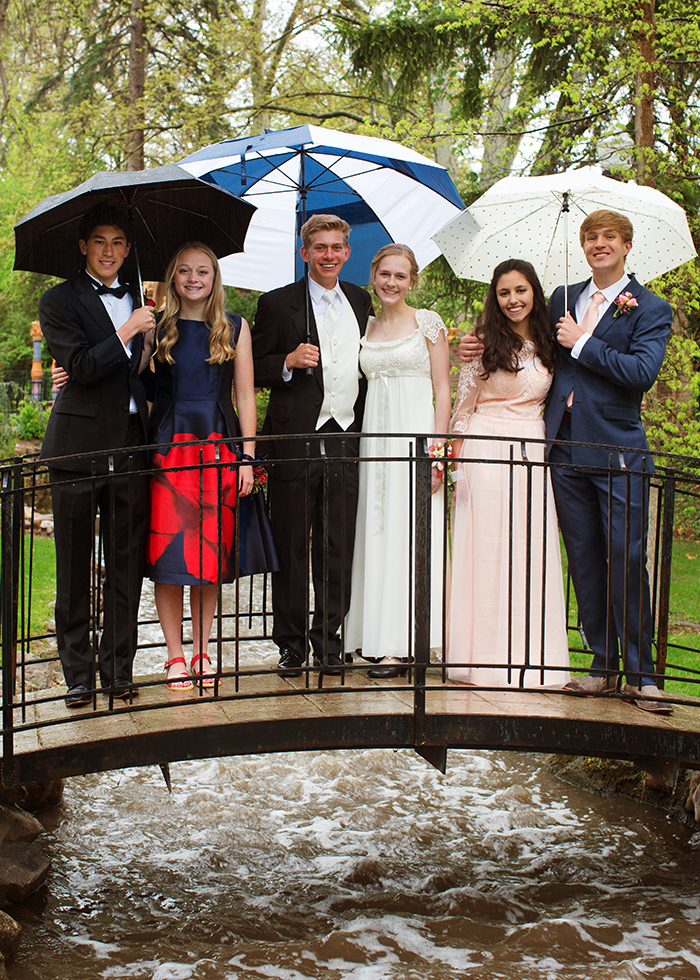 I think I’ve told you enough. Probably too much. Suffice it to say, I was soaked after the photos, but made it to Springville, waved to Dad as he was driving back the moving adventure in Provo, he remembered to pick up Mary, Stefan can still see, Gabe is cuter than ever, Ben did get a new job (I’ll let him tell you about that) and I made it back home by 10 to witness a houseful of cute prom goers gathered around our outdoor fireplace, laughing, eating cookies, and looking like something out of a movie.

It was a good week. We missed you. I miss you every day.