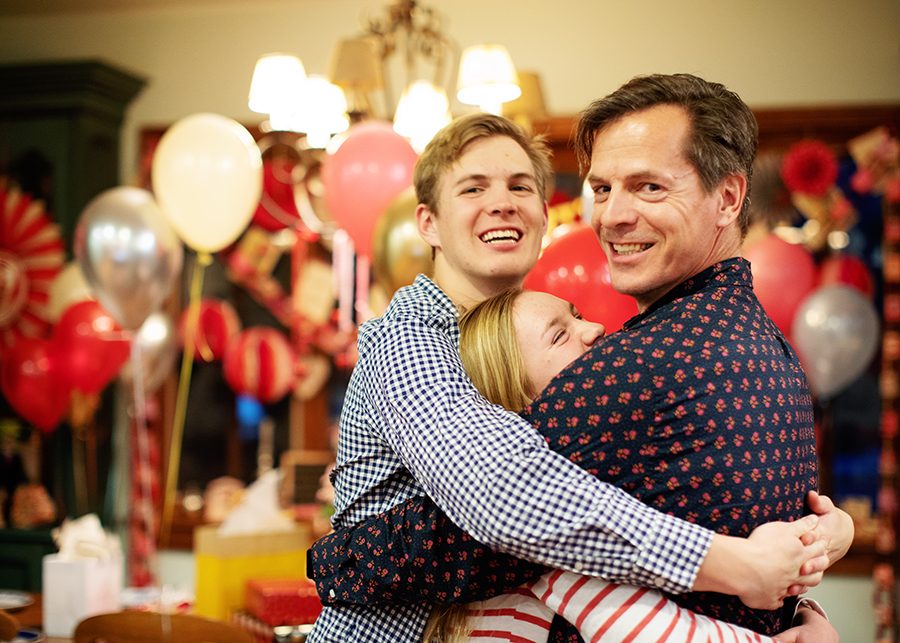 Tis the season when we have one birthday after another and these three are pretty fun to celebrate. 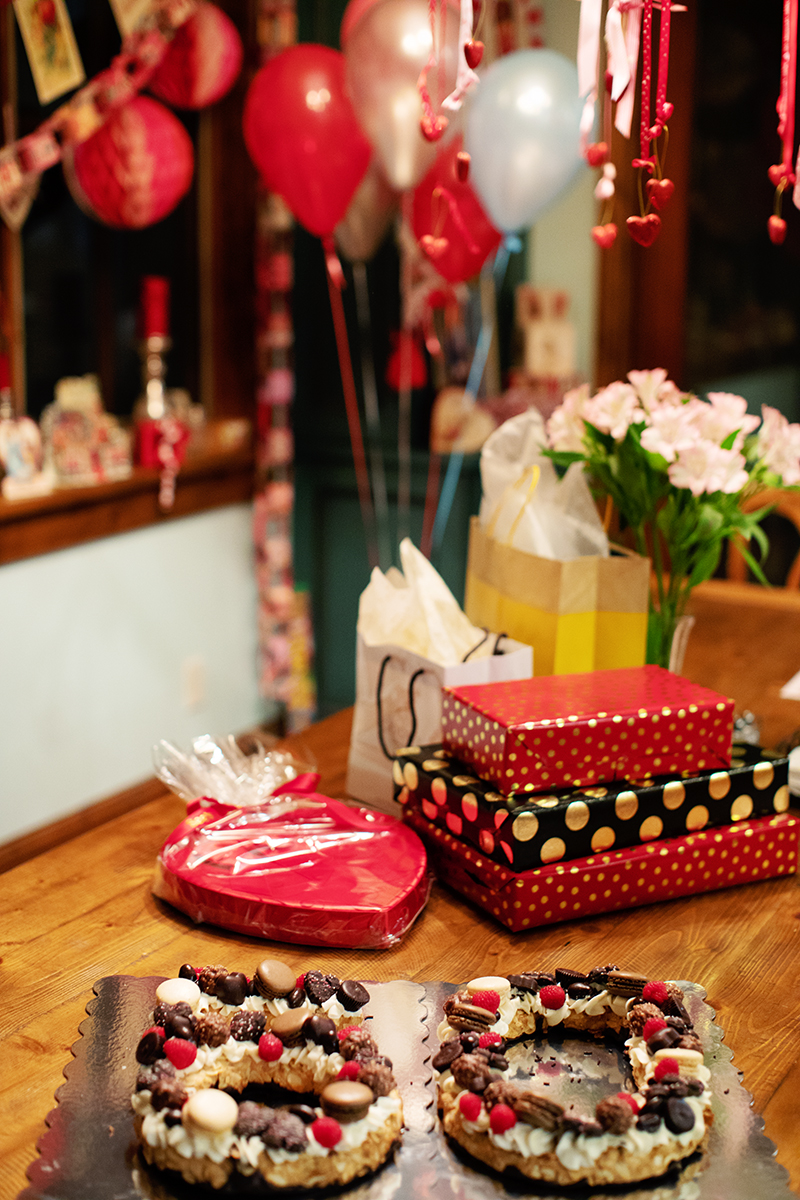 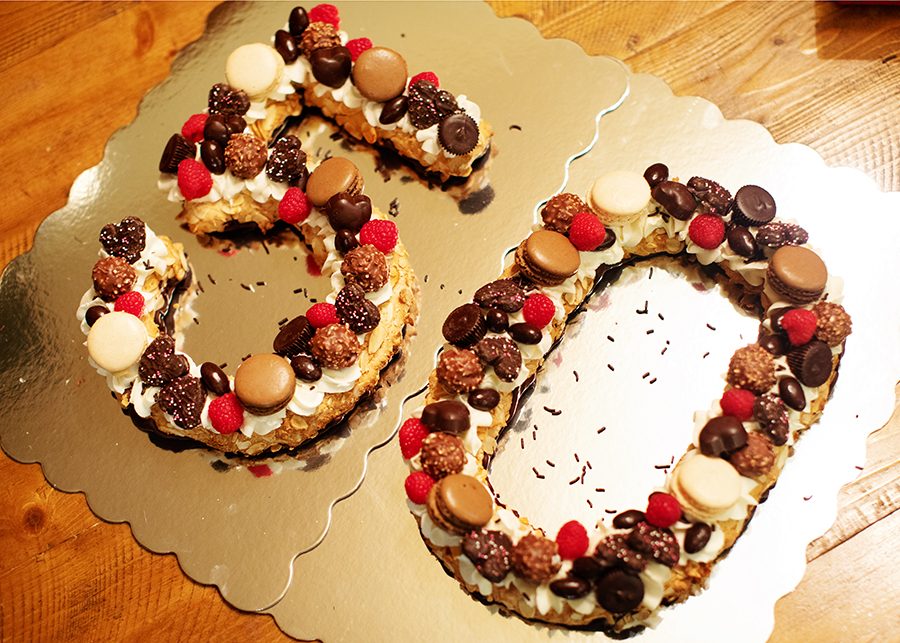 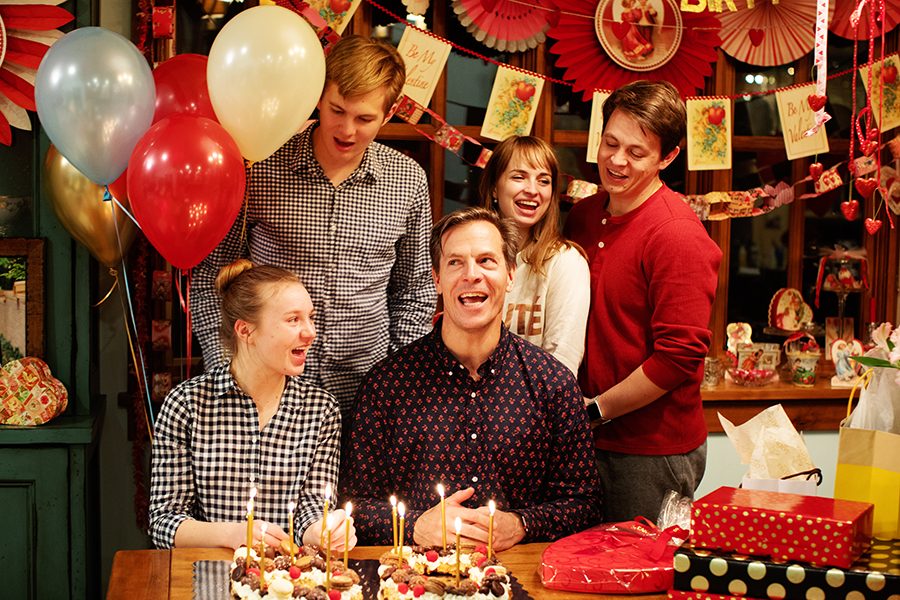 We did our best to celebrate Erik– everyone contributed 50 things they love about him, we bought 50 pieces of chocolate covered marzipan, inflated 50 balloons (just a few helium and the rest drifting on the floor for the cats to chase). 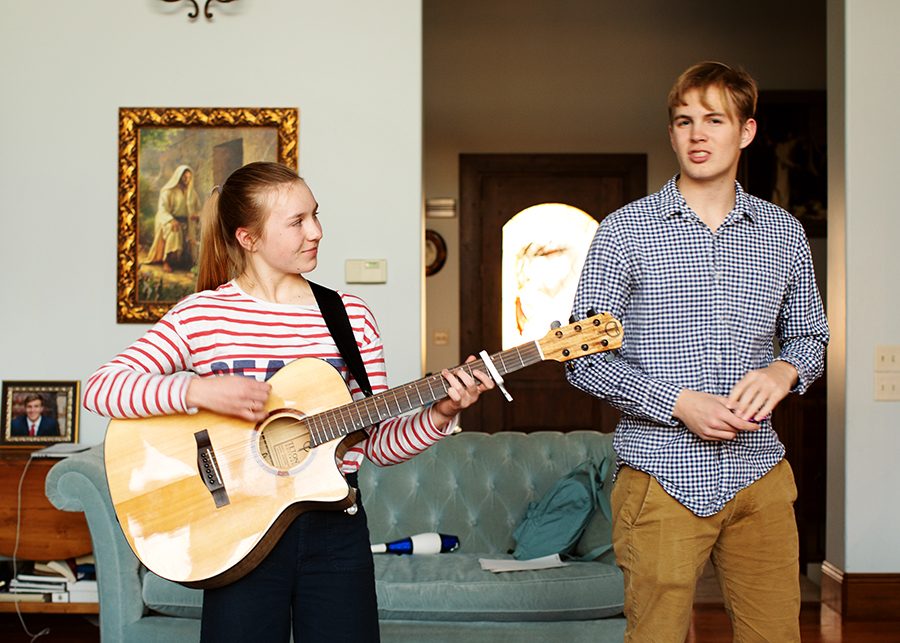 Gabe and Mary wrote and performed a song (which I did video, but I’ve been forbidden to share). 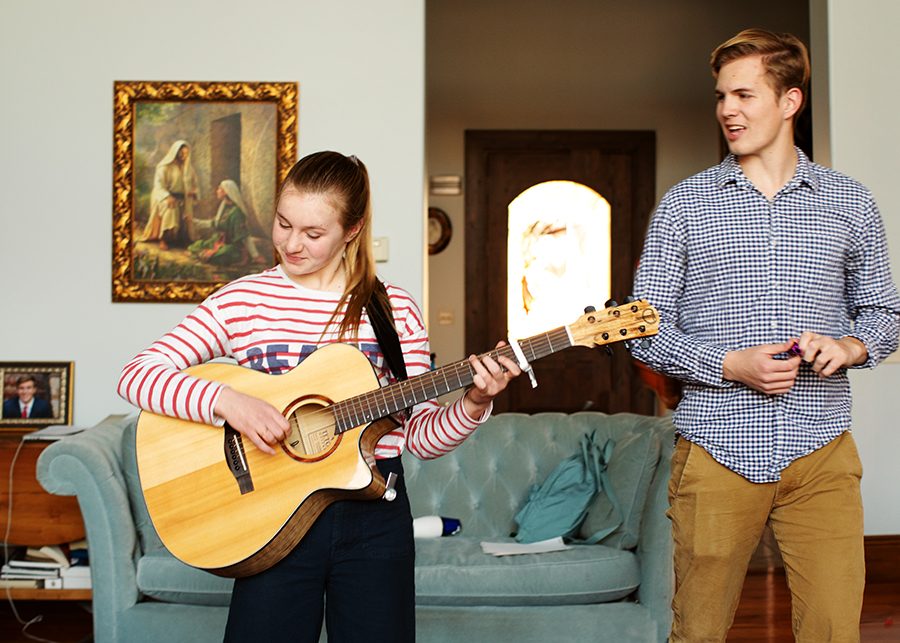 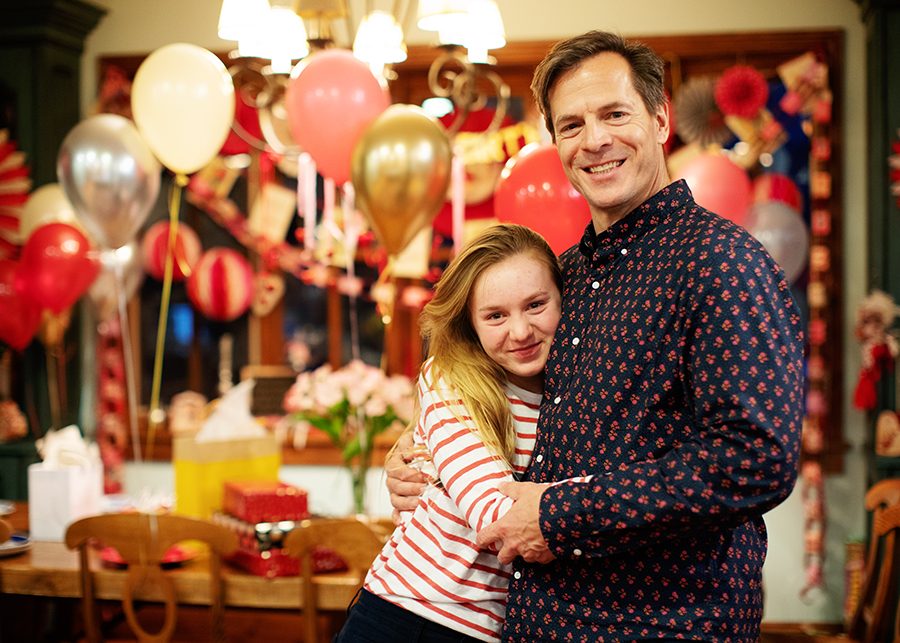 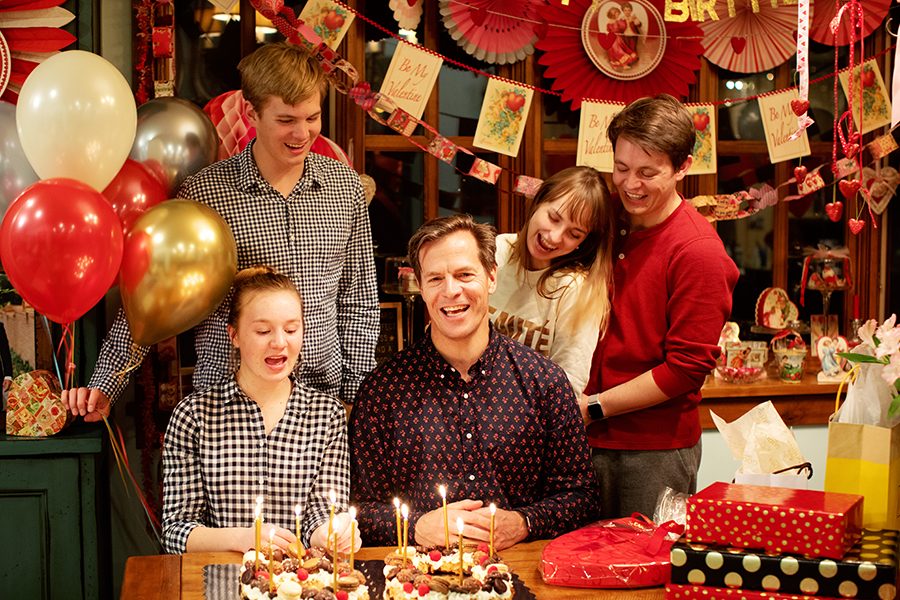 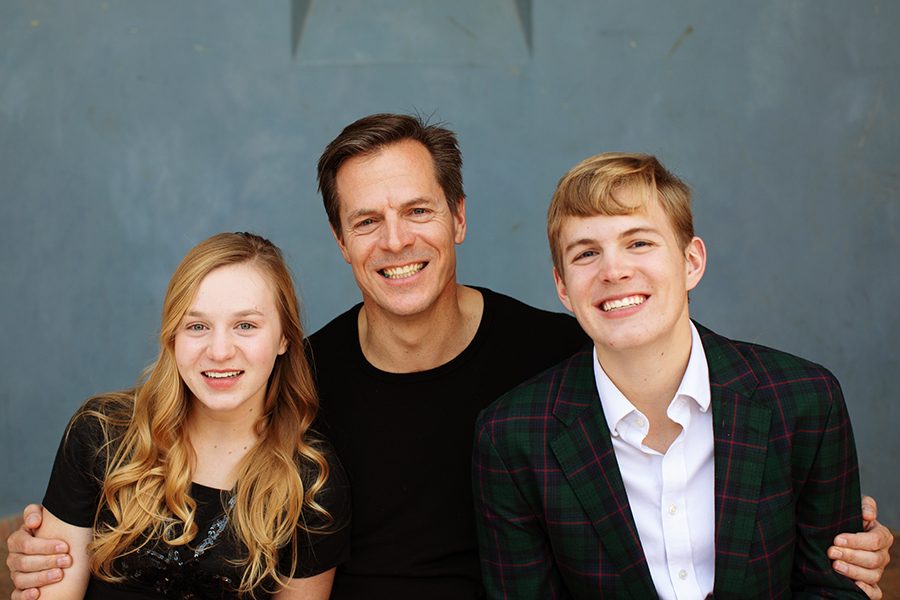 Always goofy, always laughing, these three agreed to let me take photos after church one Sunday, but they did not agree to behave. 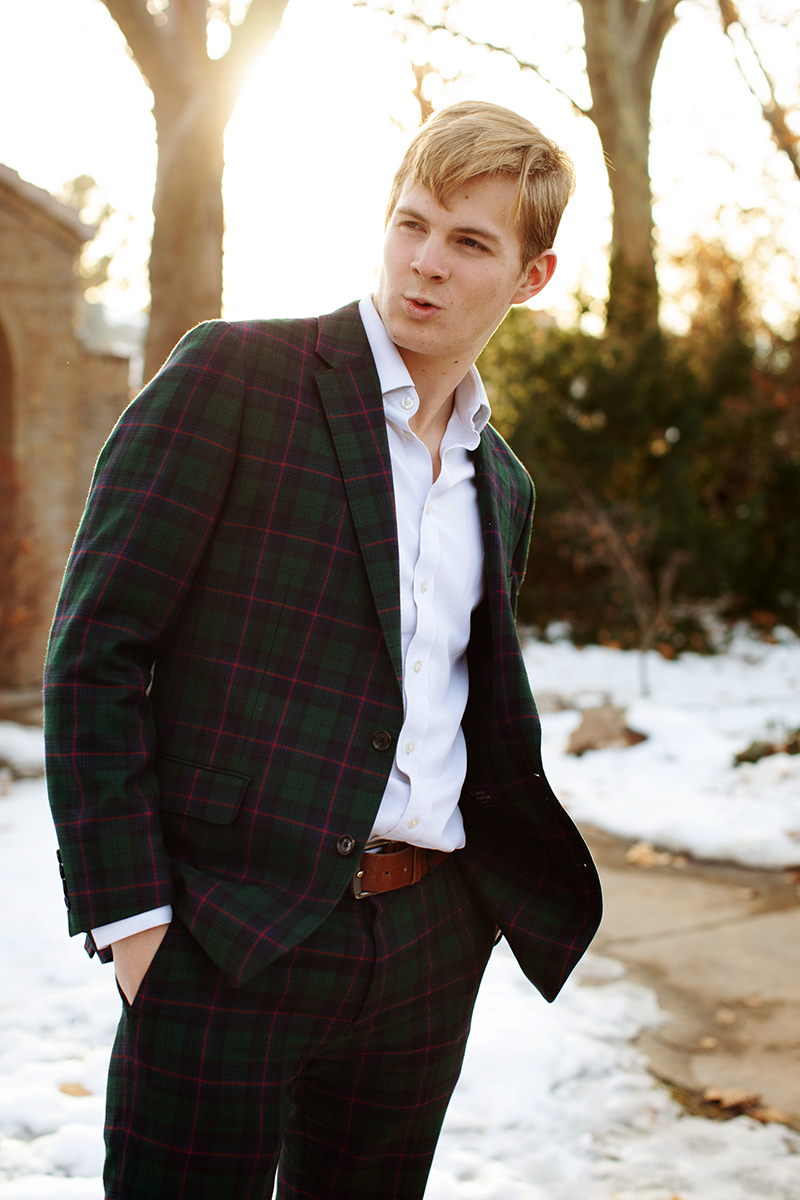 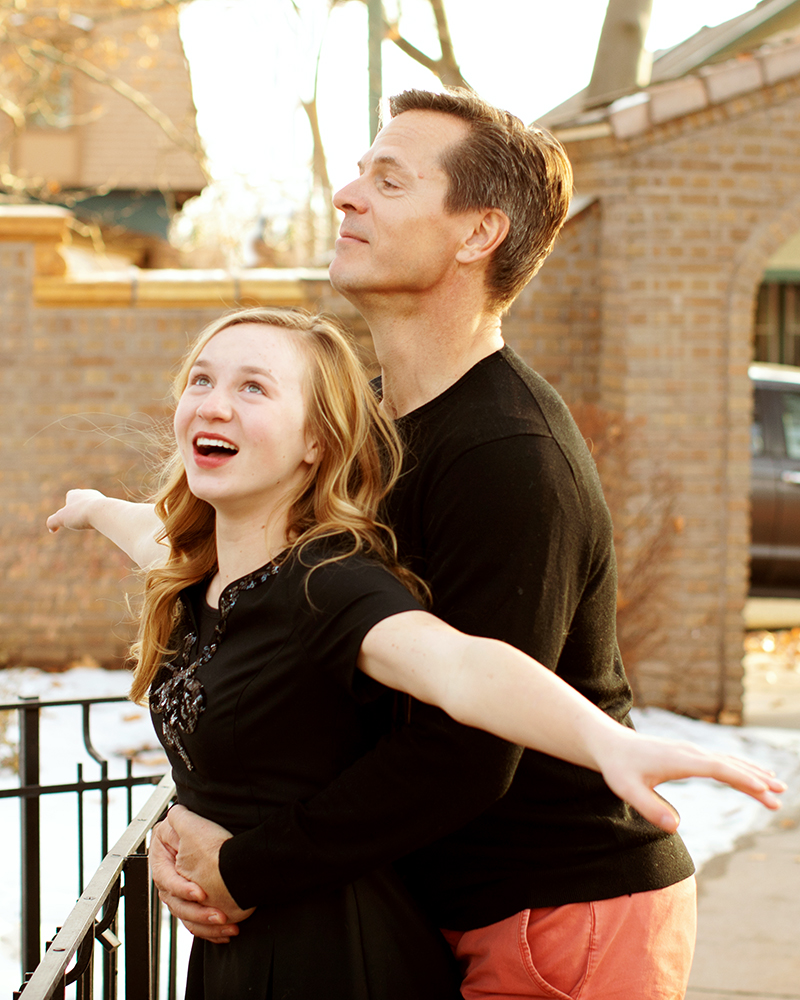 What can I say about these three? They’re pretty amazing. It’s unfair to lump all their birthdays together– but it’s also my only chance at keeping up. Erik serves as a a hero and friend to all his kids while working out and befriending people half his age at the gym. He lifts weights while listening to the New Testament, reads happiness/business books for fun and beats everyone at pool. Despite his advancing years, he still eats ridiculous amounts of chocolate, but he’s also the best vegetable eater on the planet. 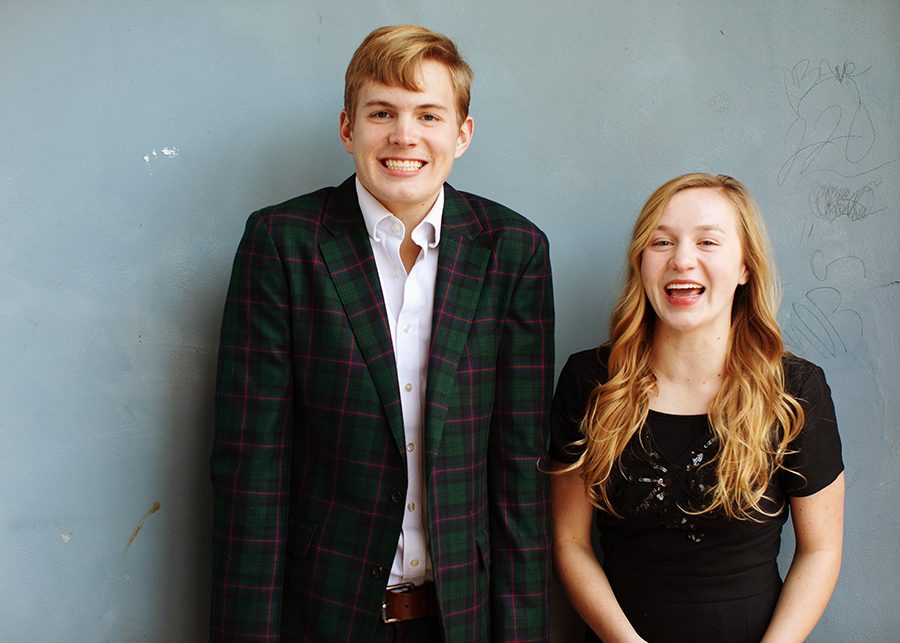 Gabe might be everyone’s favorite person, but he’s definitely Mary’s. It’s impossible to explain Mary’s affection for Gabe. At the beginning of the school year some people found it downright strange, but now (most) have settled on calling it endearing. He’s exceptionally kind and patient, and she’s exceptionally silly and adoring. Gabe’s ambitious this year with a schedule for homework and practicing, CrossFit with Erik, skiing with friends, naps on the red chair. 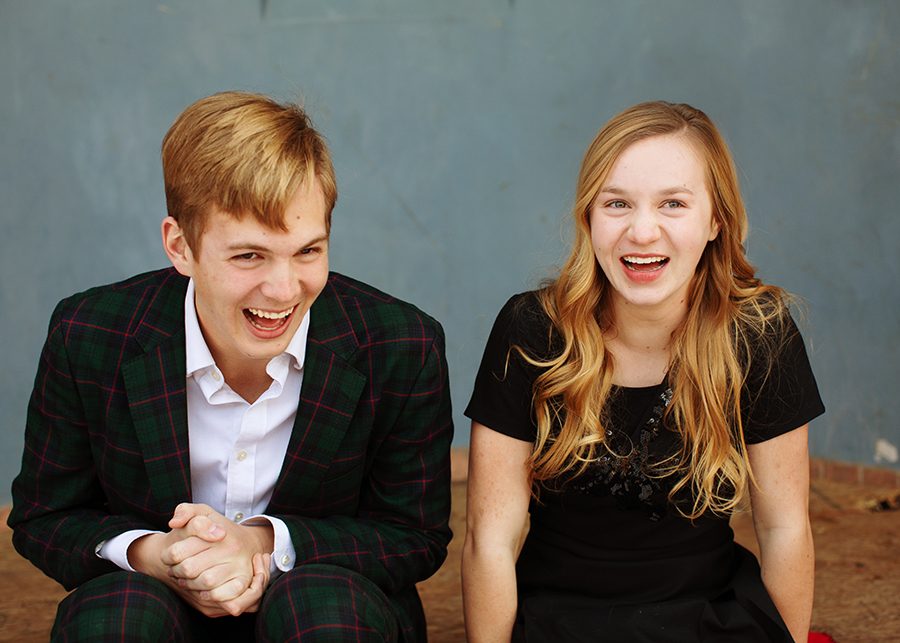 14-15 was the year that everything changed for Mary. Photos of her might not look very different from a year ago, but she’s six inches taller and so much wiser than last year. Actually, I look at photos from her birthday last year and think, “Oh yes, that was before.” It’s been a long year and a hard year, but one with so much growth. I’m exceptionally proud of who she’s becoming and her ability to pull herself back up after getting knocked down– over and over and over. 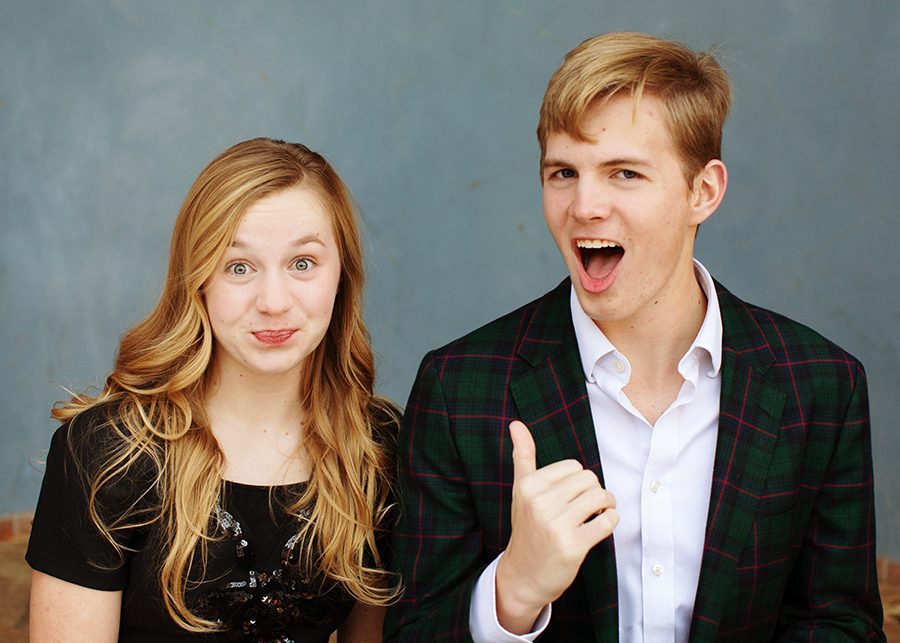 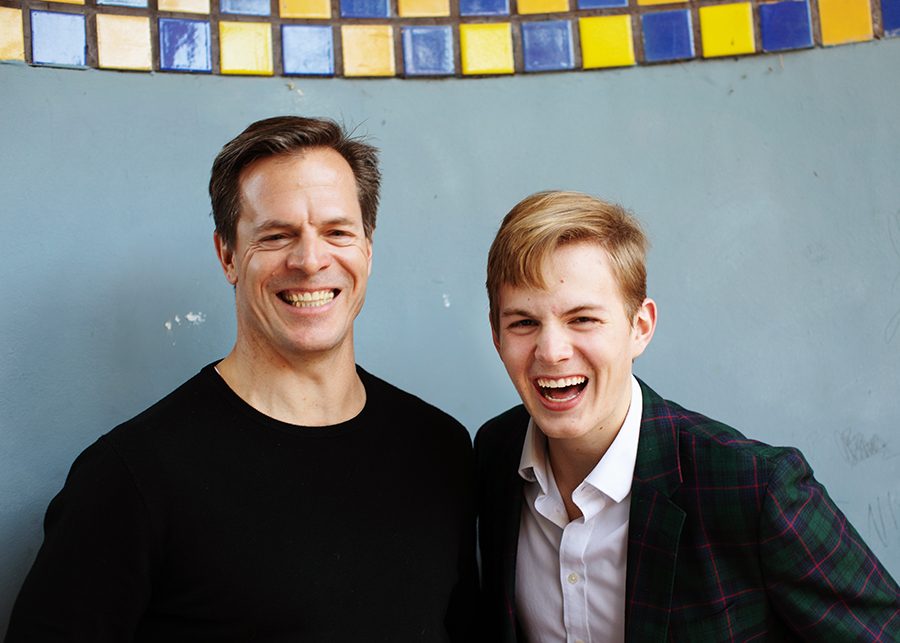 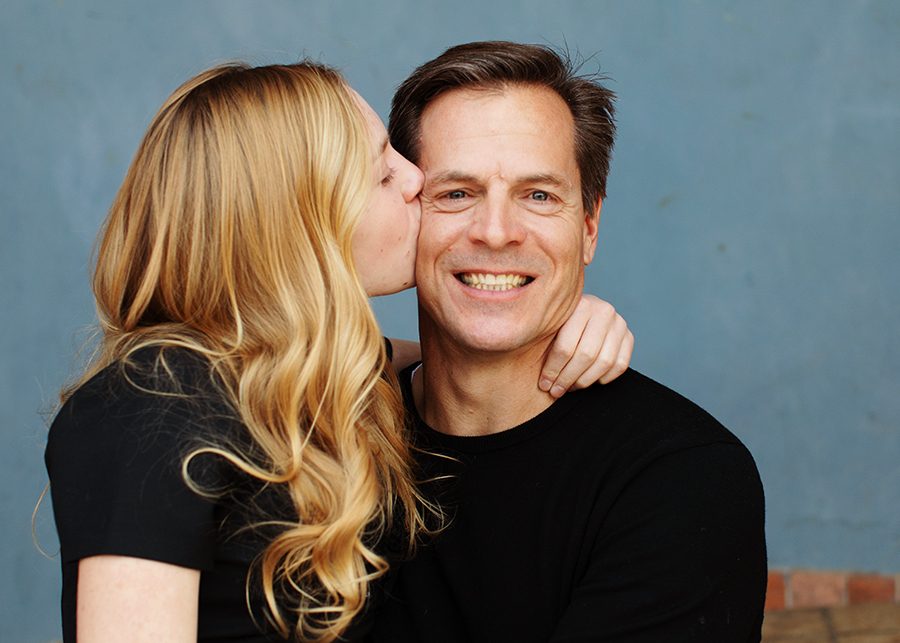 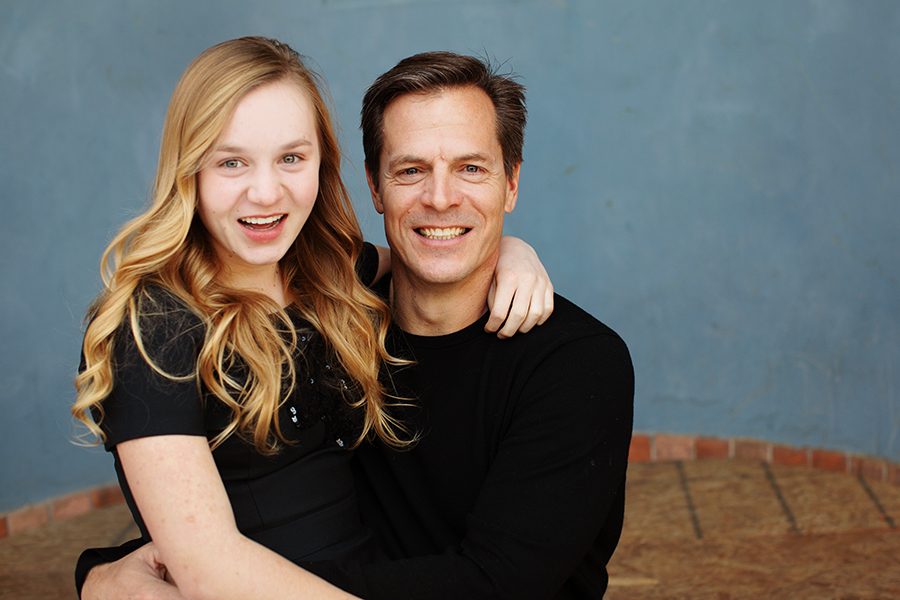 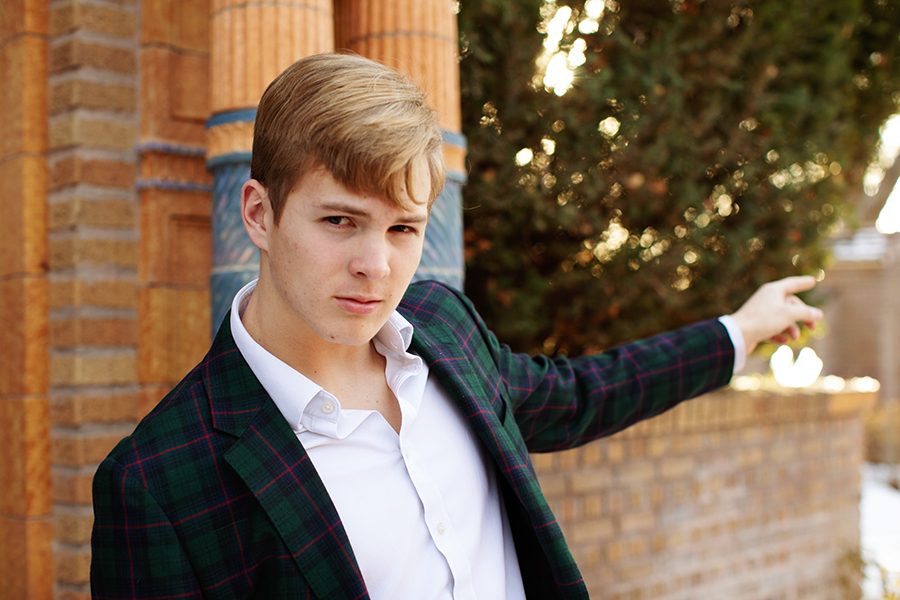 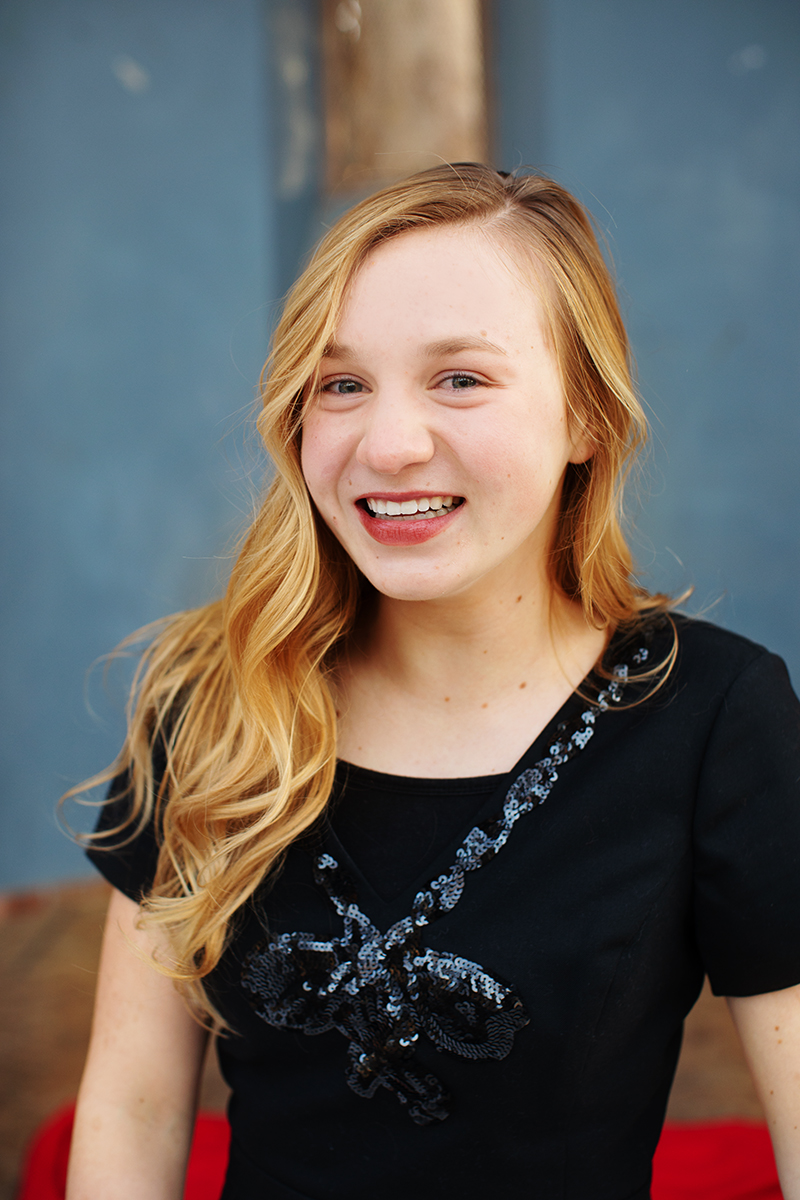 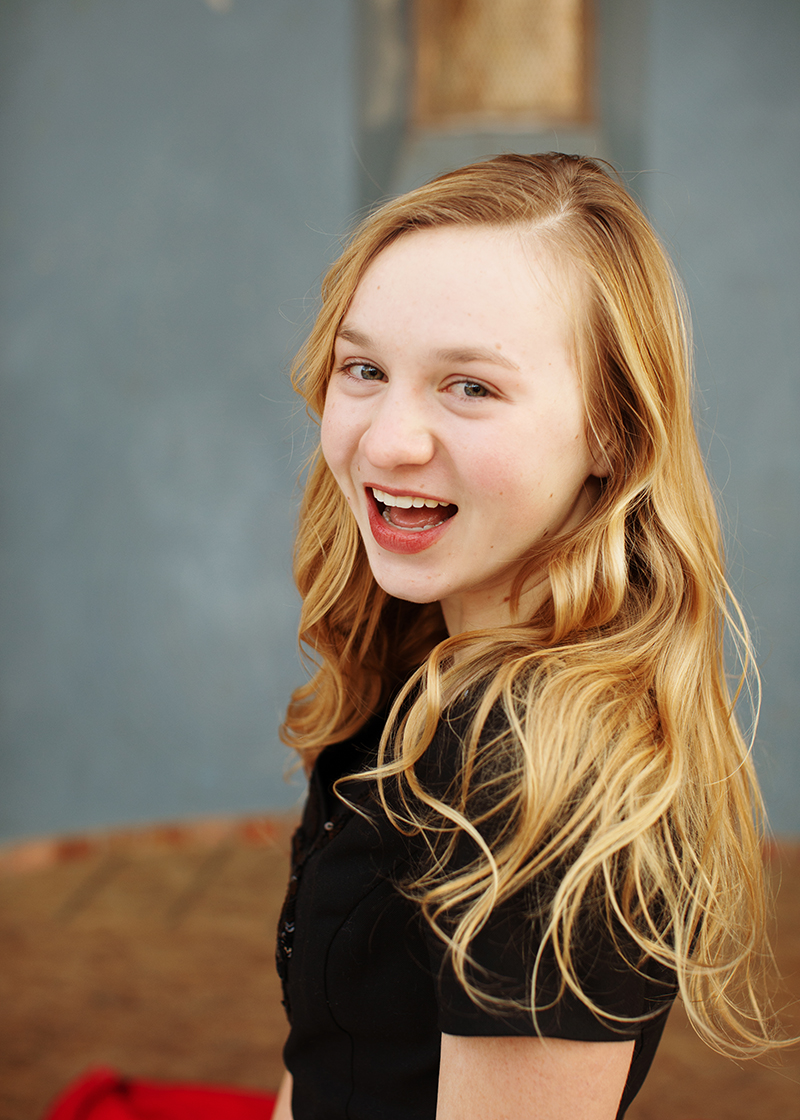 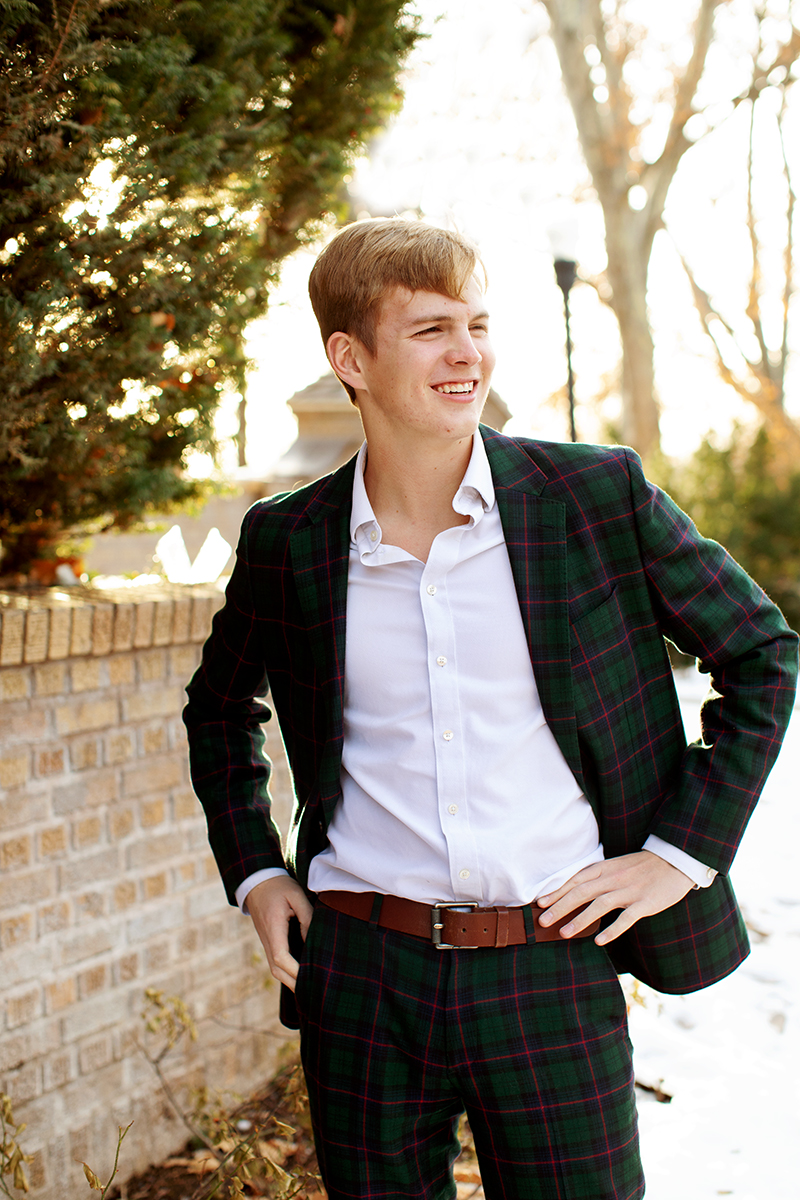 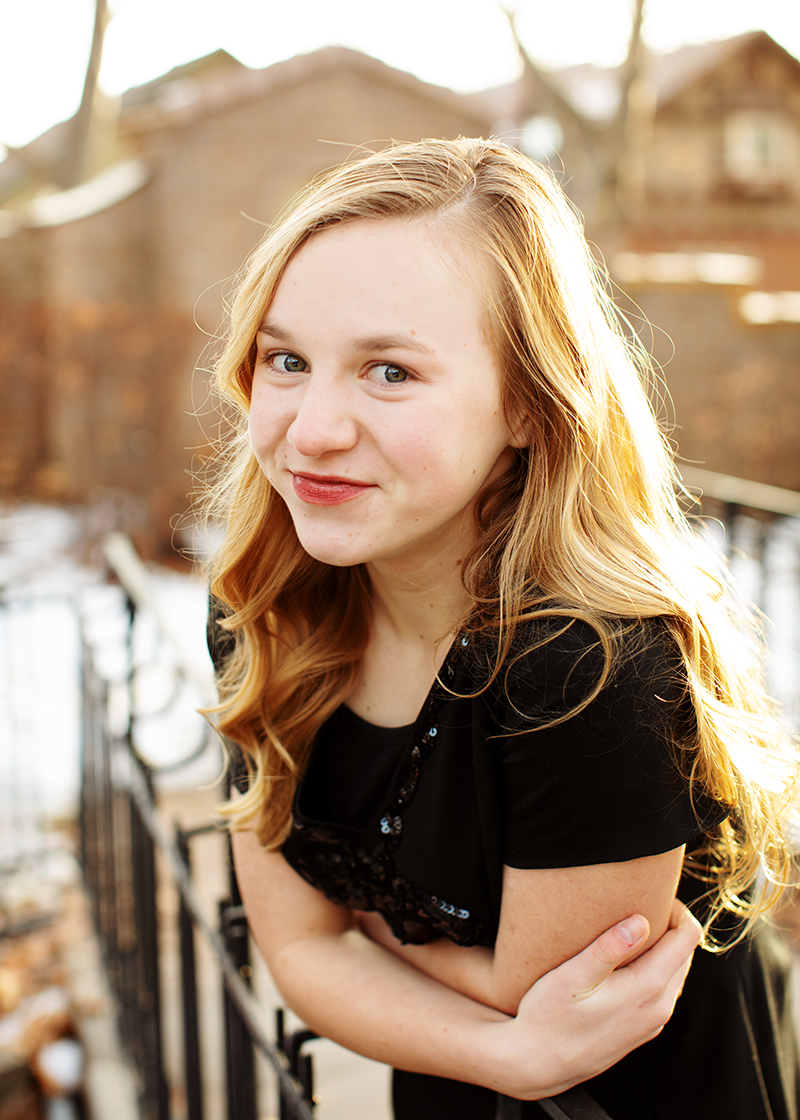 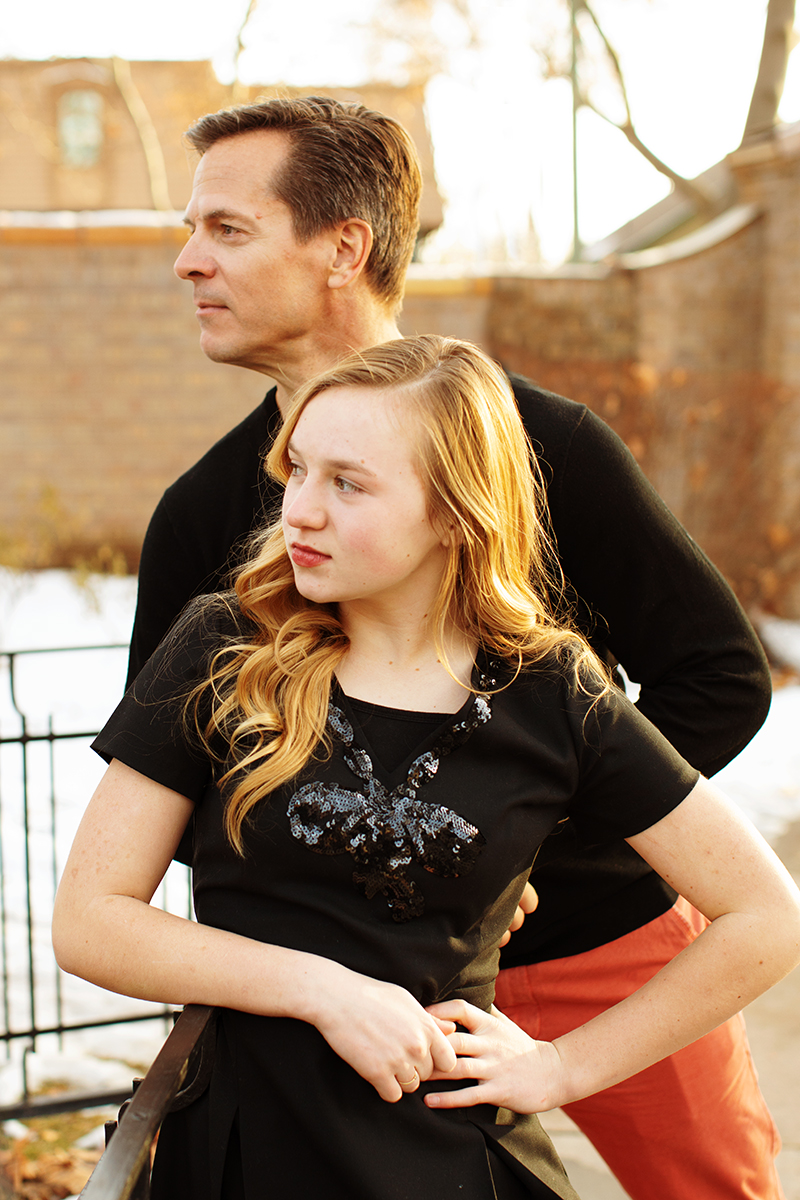 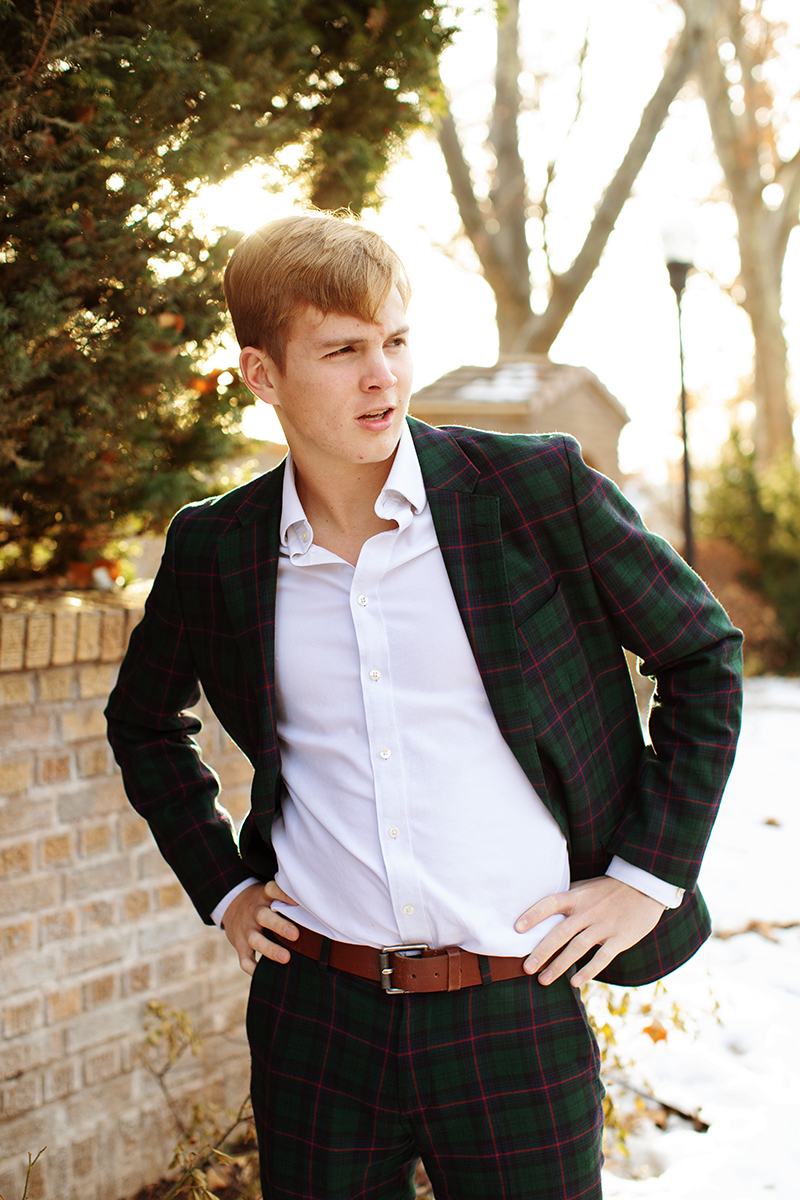 Happy Birthday my loves. You make January (and every month) brighter.