In the last few weeks before Hansie left, I began acting like a one woman paparazzi (or more accurately, papparazzo). Poor Hansie could scarcely take a minute to talk to his friends, read a book or take a nap without me snapping a photo or video. 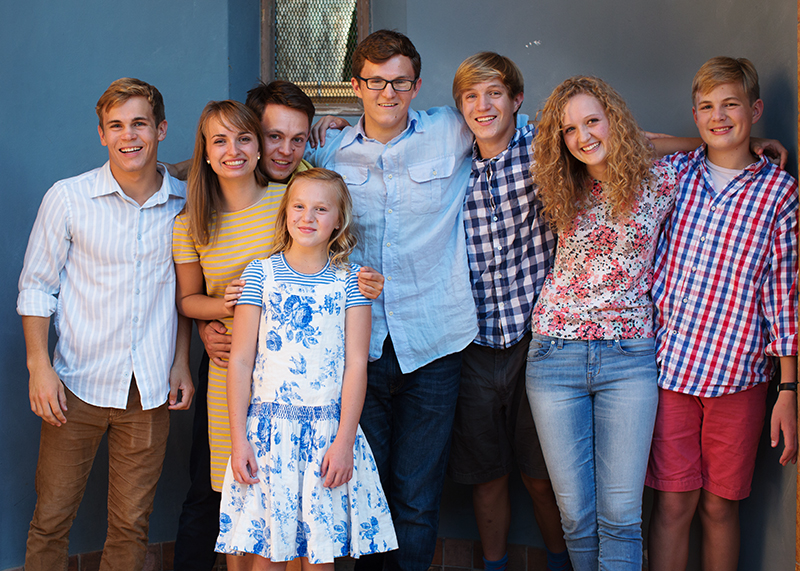 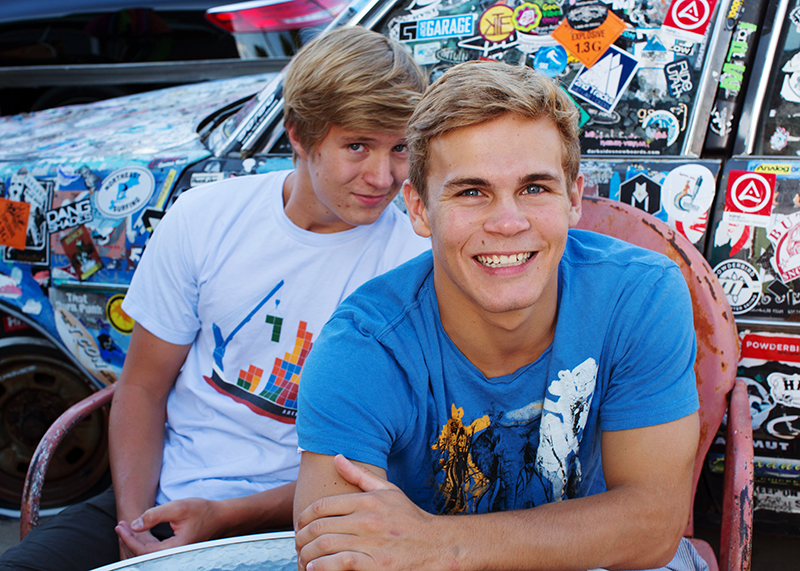 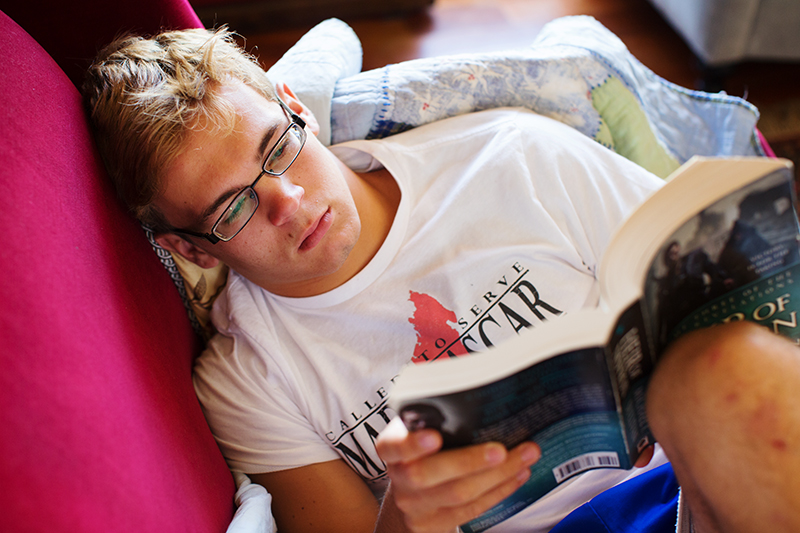 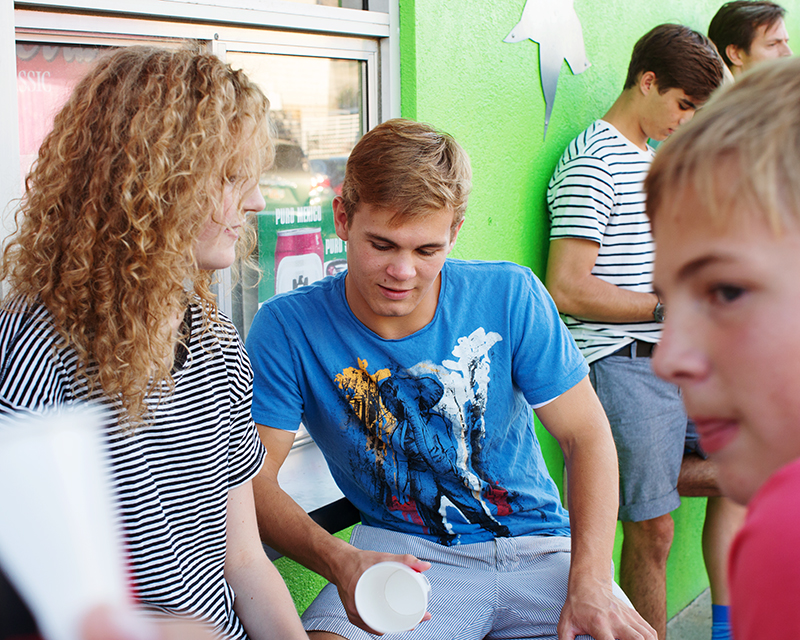 In general, Hans dealt with it well. But occasionally he just got sick of the camera. 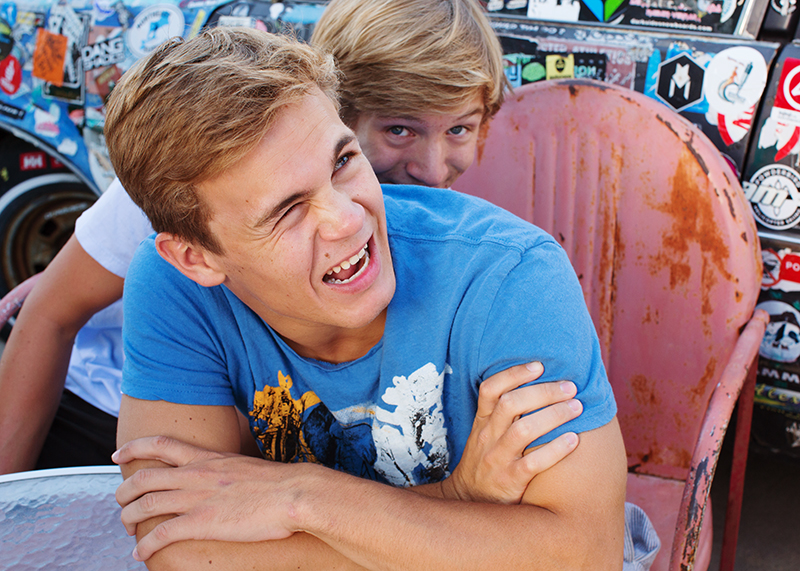 Denial combined with doing everything Hans loves were our main coping techniques. No one talked about him leaving, but we ate at the restaurants he likes, watched his favorite movies and hand fed him ice cream. We’re going to need to explain Abby to Hansie’s future wife– she’s like a sister. Truly. 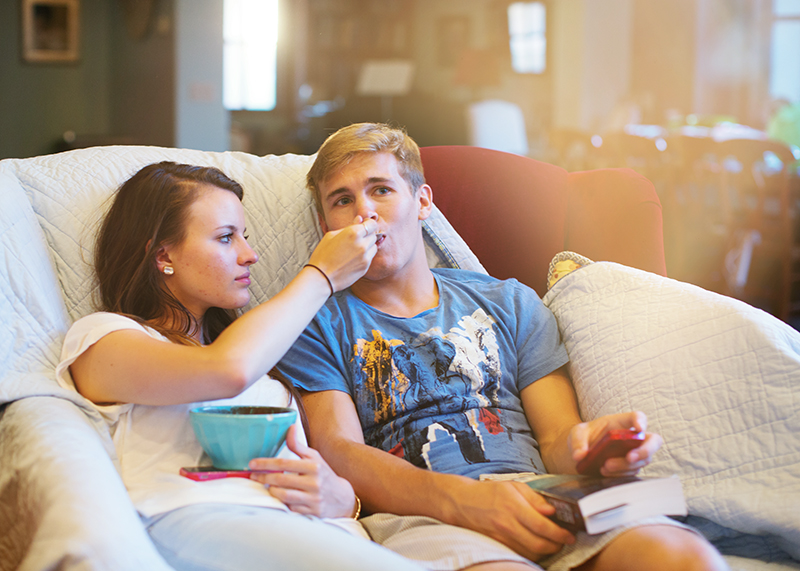 The day before Hans left we met my sister and her girls at the Draper Temple to do baptisms for the dead. 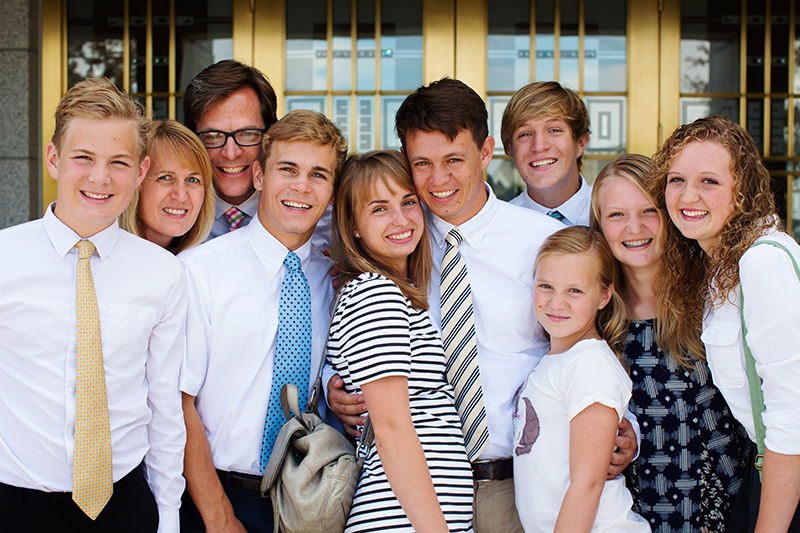 Mary isn’t old enough to go inside yet, but she patiently waited in the lobby with a book. 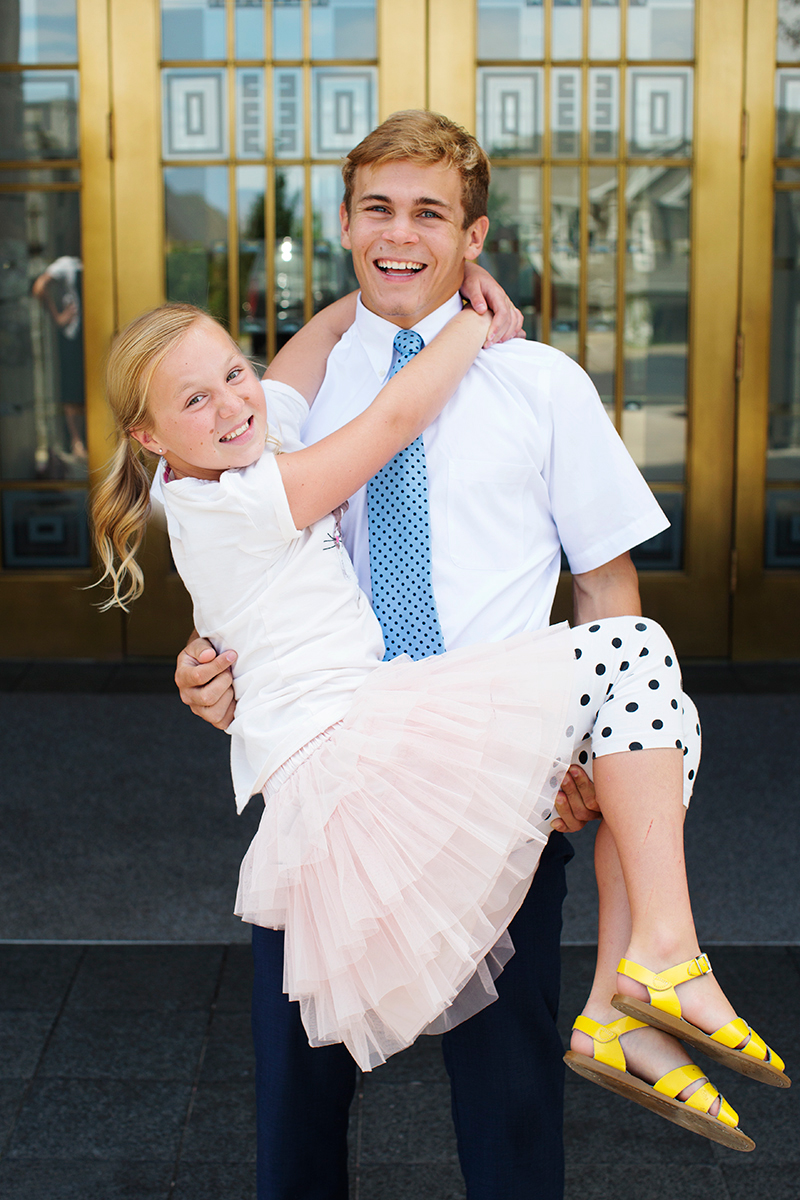 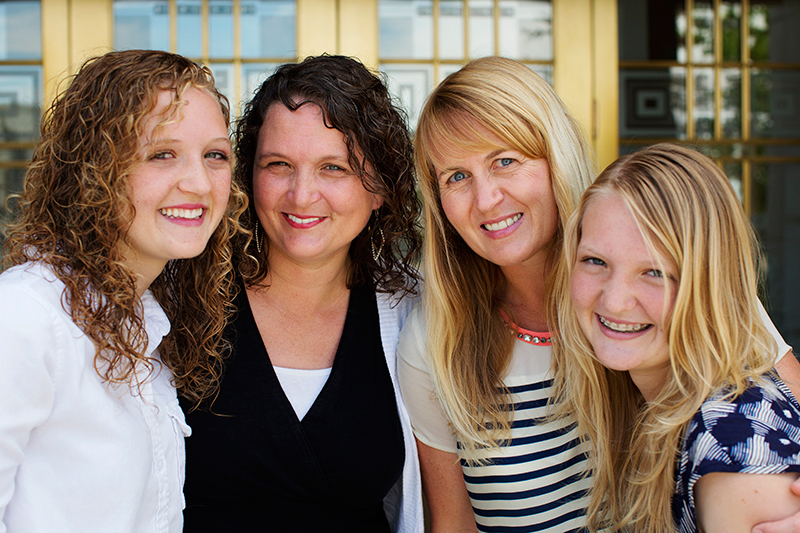 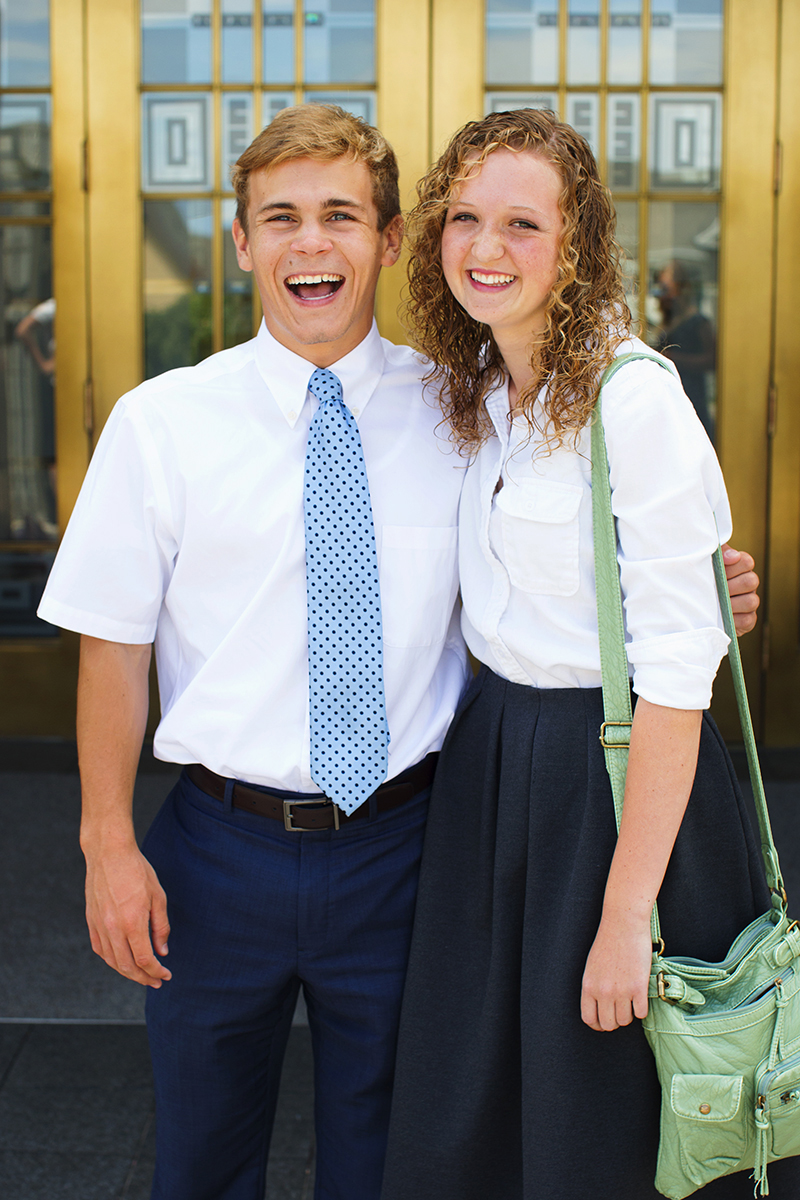 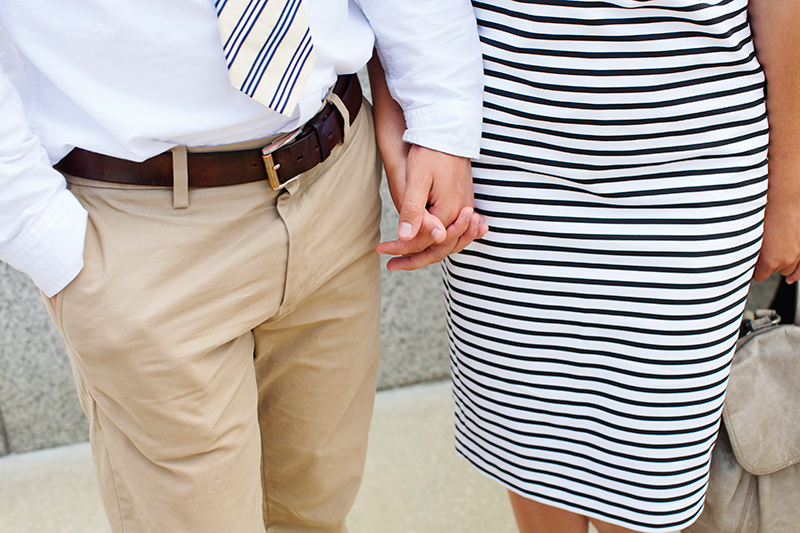 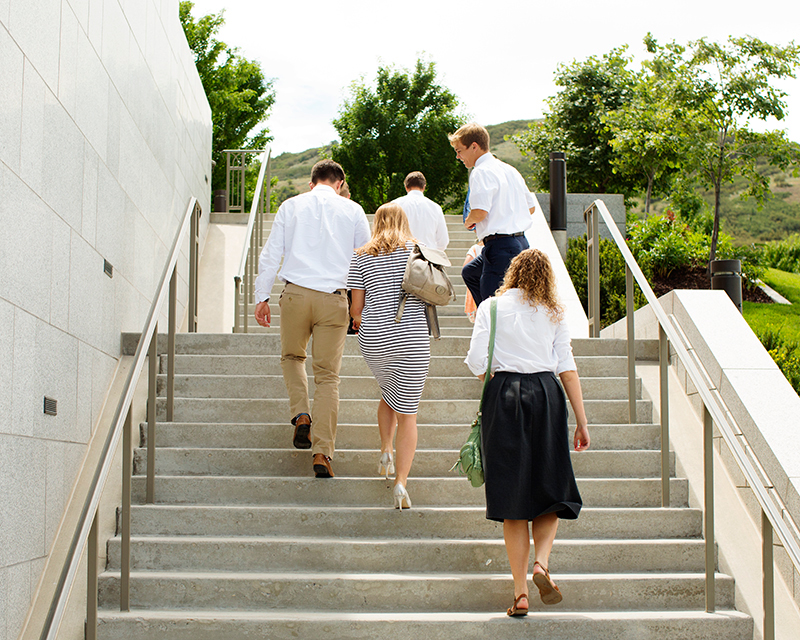 That night, we finally started packing. Mary sewed buttons on Hansie’s shirt, while Ben scolded us all for our lack of organization. 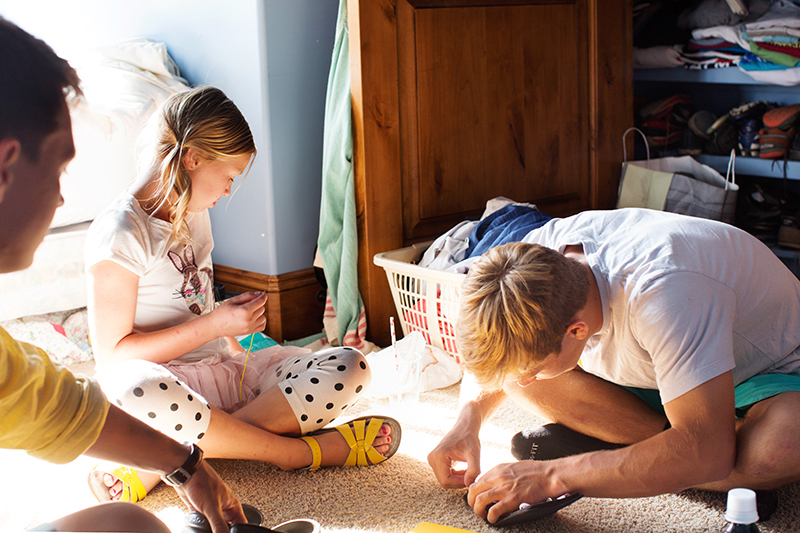 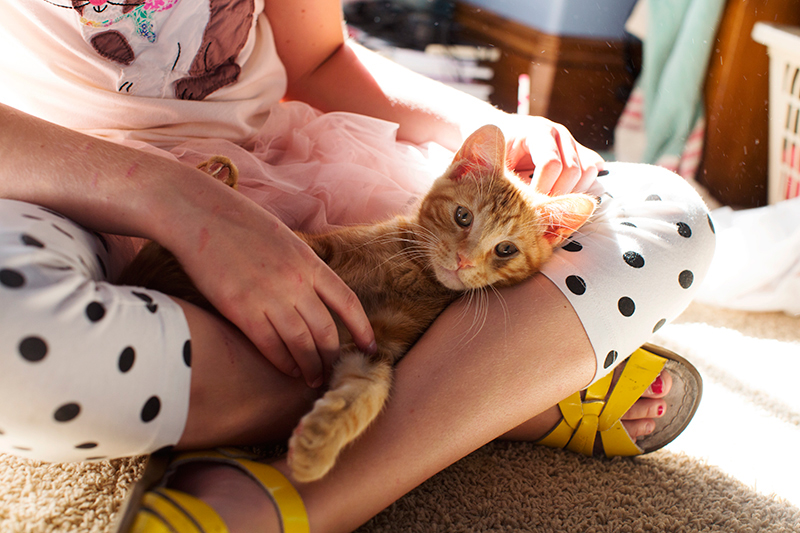 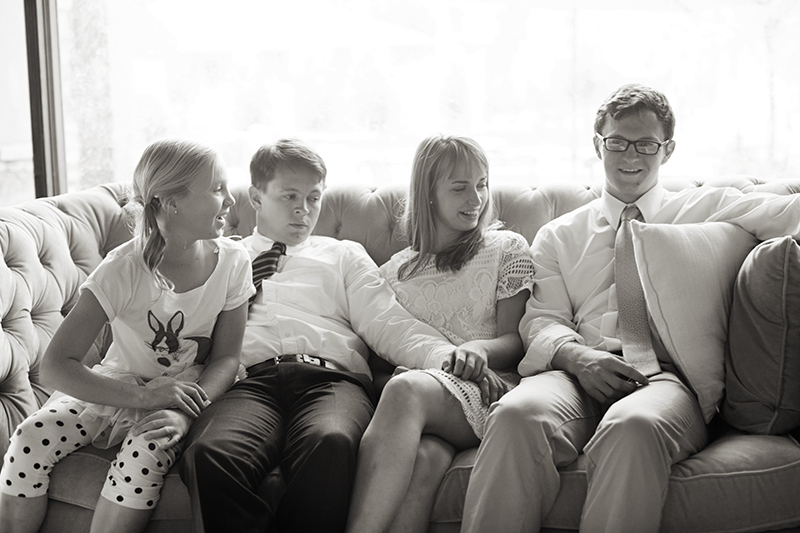 In the evening, we all dressed up for Hans to be set apart as a missionary. 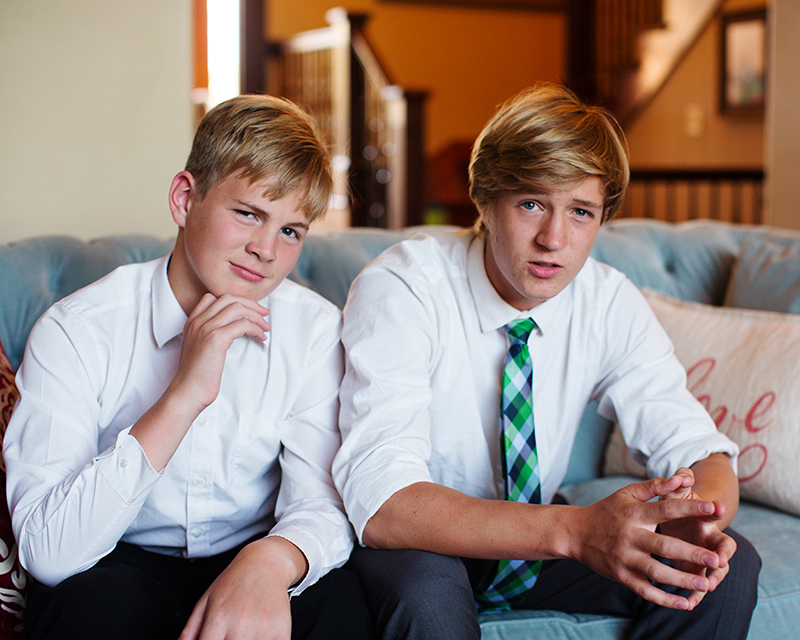 The stake president asked everyone to offer Hans a few words of love or advice. Some of the highlights:

“Hans, you’re the nicest missionary we’ve sent off yet.” Ben

“You’re the best big brother anyone could ever ask for.” Mary

“Everyone talks about your kindness, Hans, but I’ve benefited from it more than anyone else. You love people just as they are and then they want to become better.” Xander

“It gets harder and harder to send off my sons, because now I know how much I will miss you. It’s a true sacrifice, but I know it’s worth it.” Erik

“You’ve been good at almost everything your whole life Hans, and I know you’ll be a fantastic missionary. But you’ll also mess up a lot and say the wrong thing and go the wrong way. Don’t feel badly about making mistakes. Just own them and move on. Write letters about how you feel, not just what you are doing. And send photos because we’re going to miss you like crazy!” Me 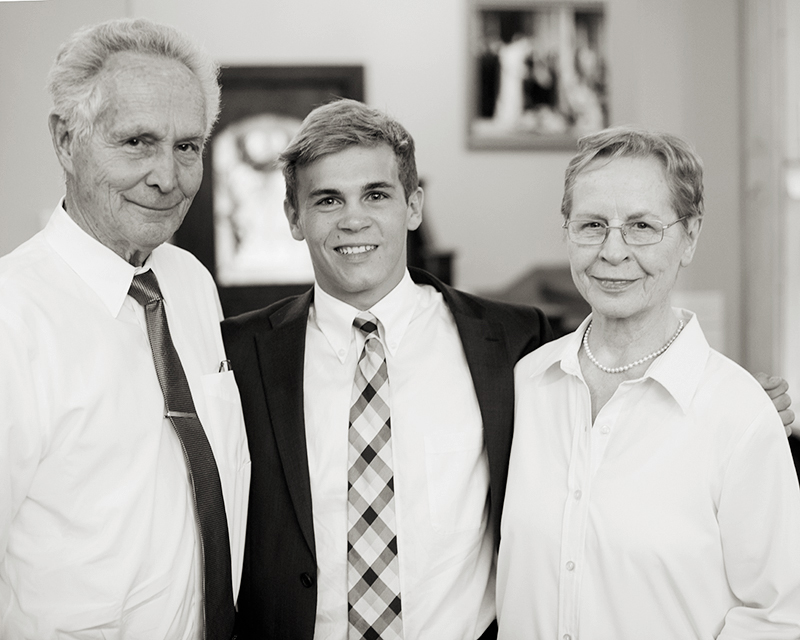 And that’s the moment Ben and Sammie announced their engagement. 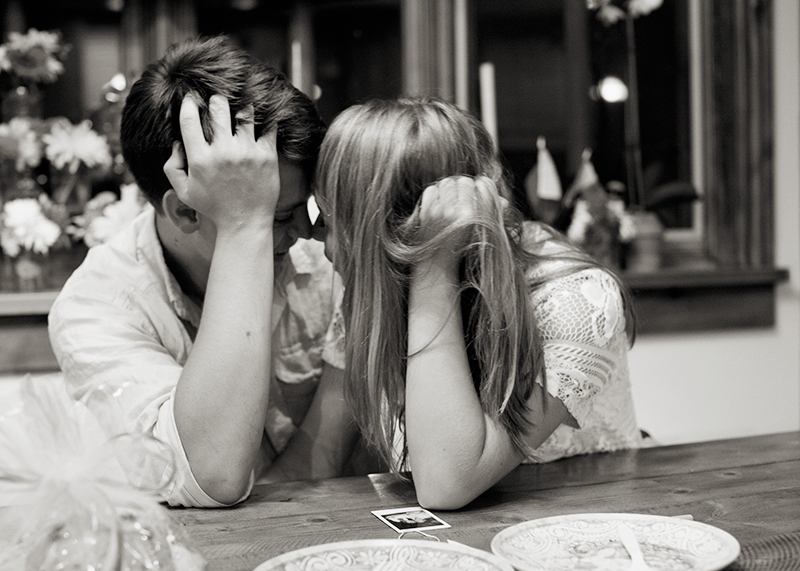 Wednesday, July 22nd, we drove to the Provo MTC. Wednesday’s are the official new missionary drop off and all day long missionaries and their families descend upon Provo. Restaurant tables are crowded with anxious missionaries and their families and just before the official drop off time (ours was 1:30 pm) families gather on the lawn in front of the MTC taking photos and hugging goodbye. 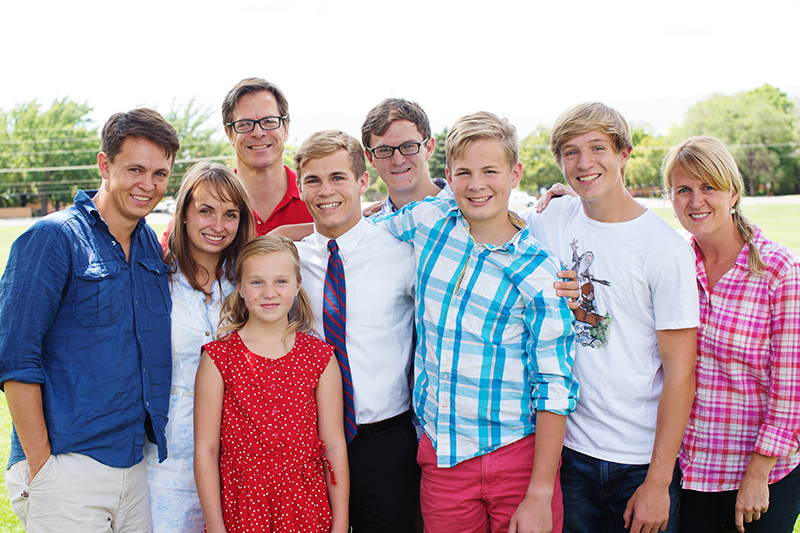 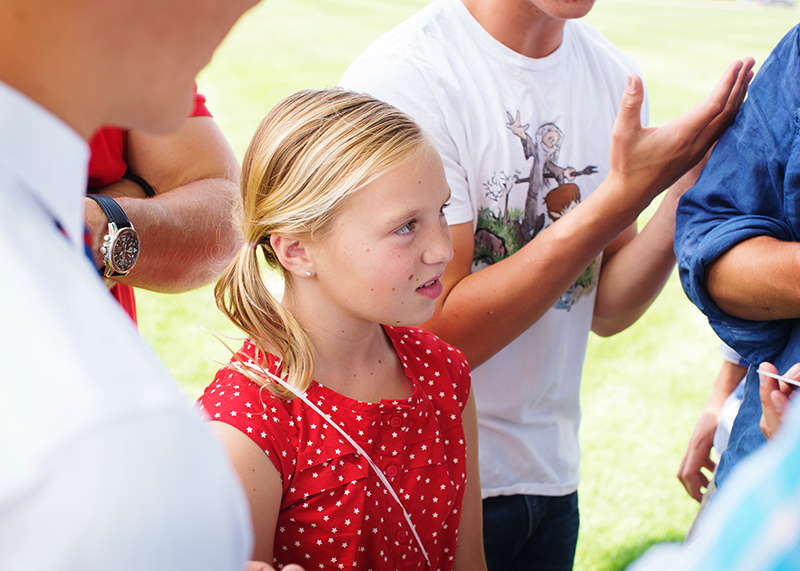 Sometimes, I think the theme of Mary’s childhood is watching her brothers leave; waiting for them to come home. 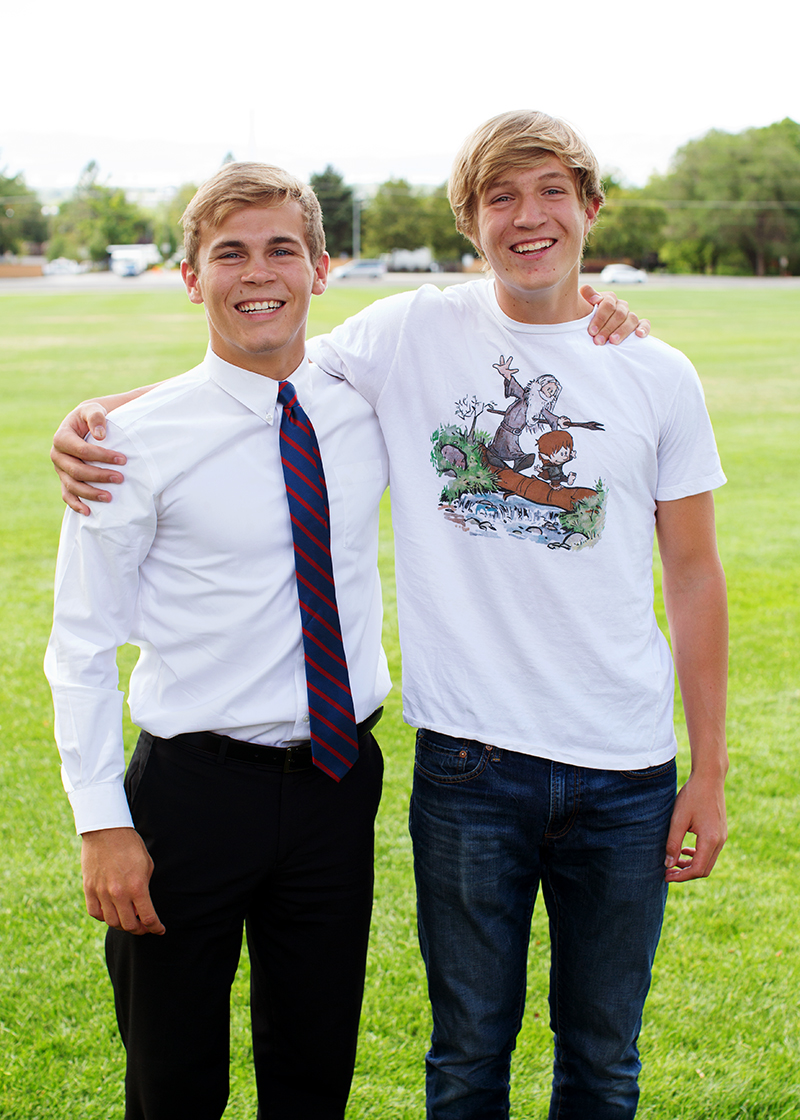 All day, Hans hummed and sang a song called “Stardust.” Whenever Hans finds a song he loves, he listens to it over and over and over. He could have scarcely found more appropriate lyrics. 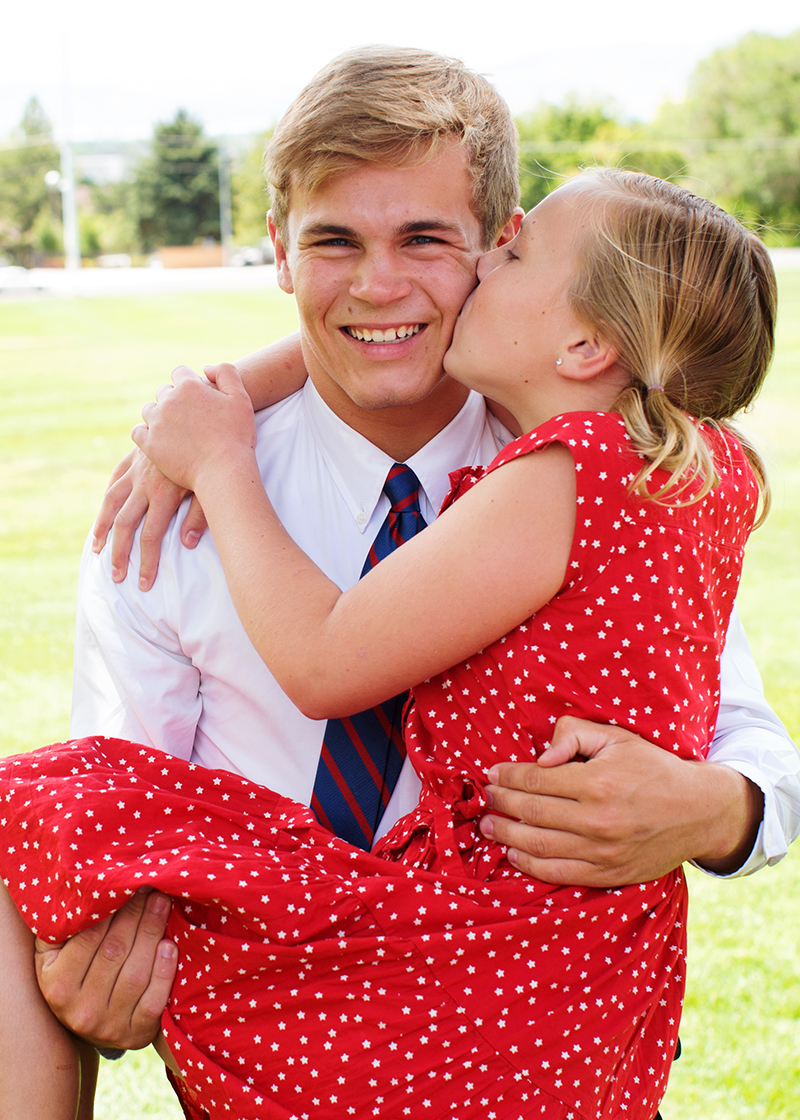 I said I love you, you said goodbye
Everything changes in the blink of an eye 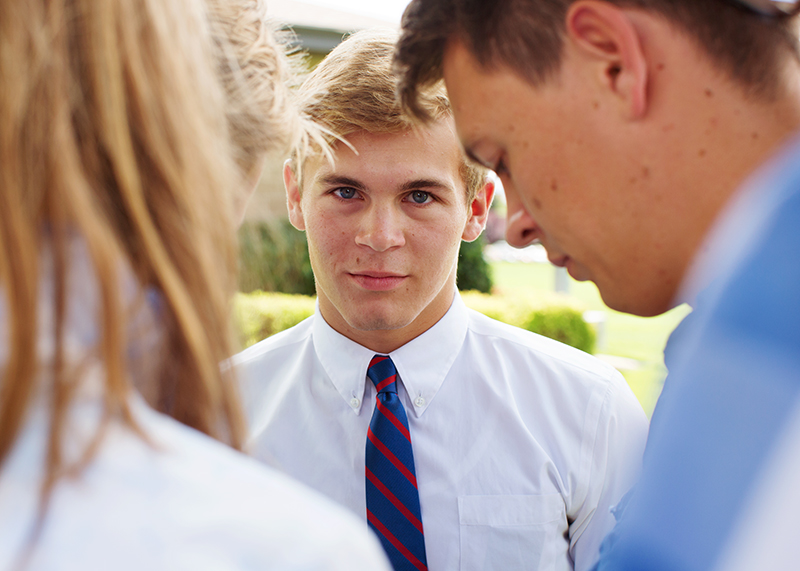 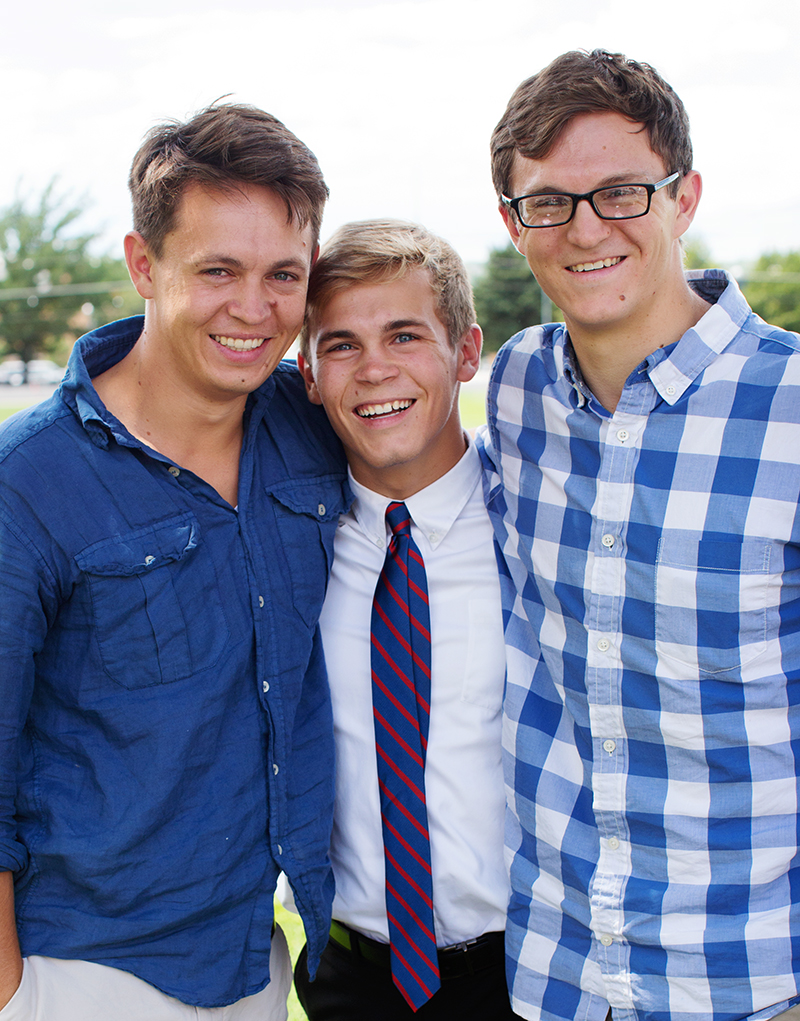 I want you to know, what you mean to me
What will it take, take you to see 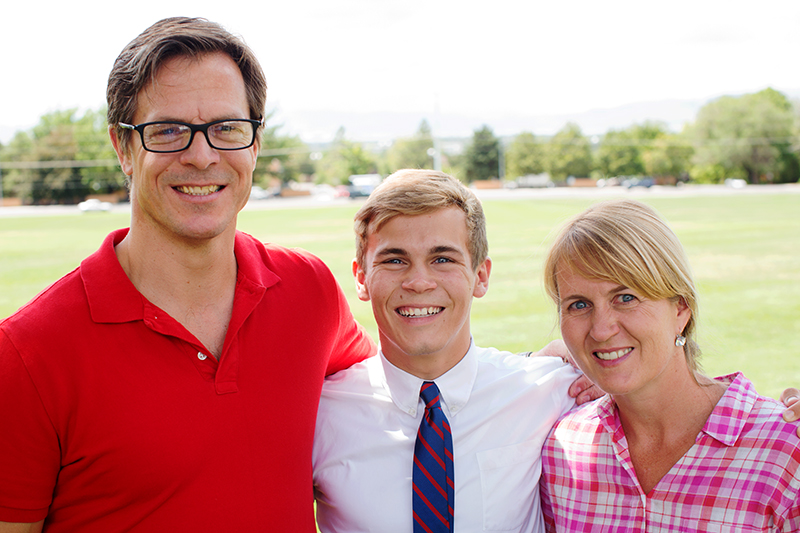 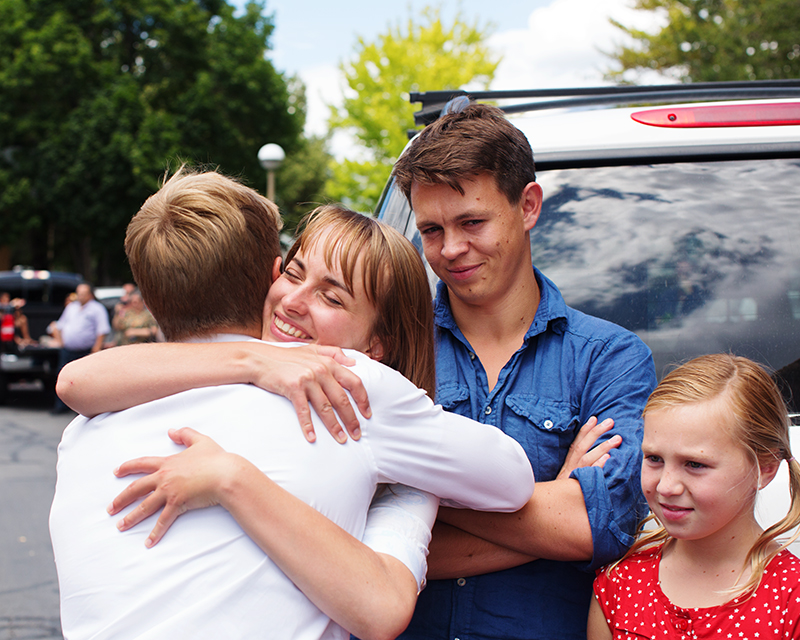 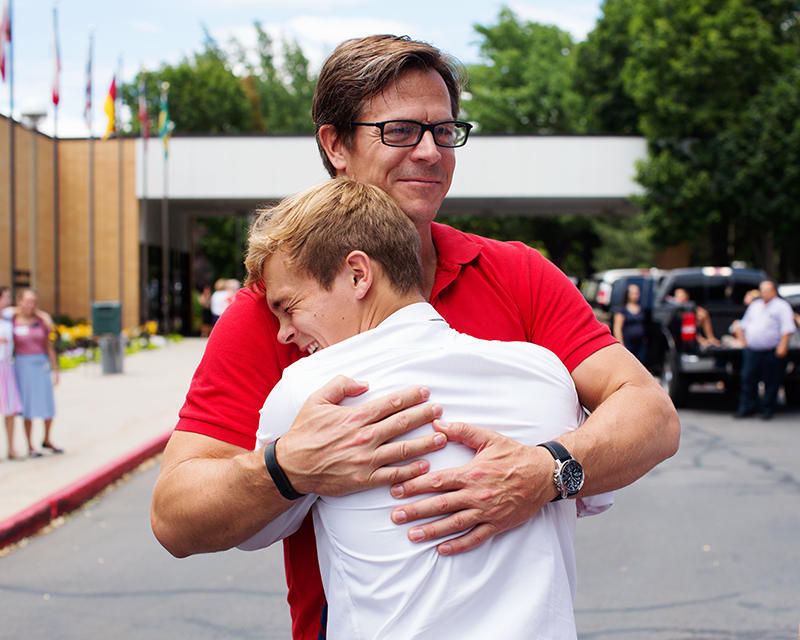 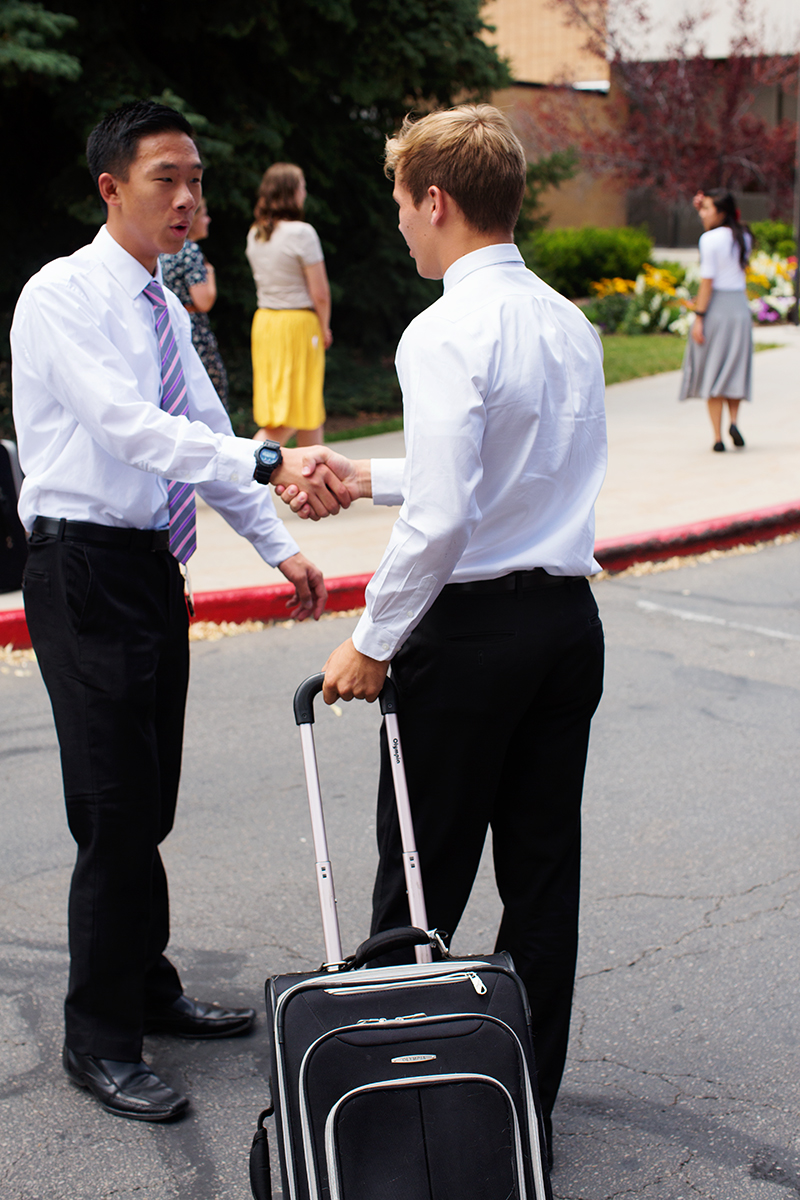 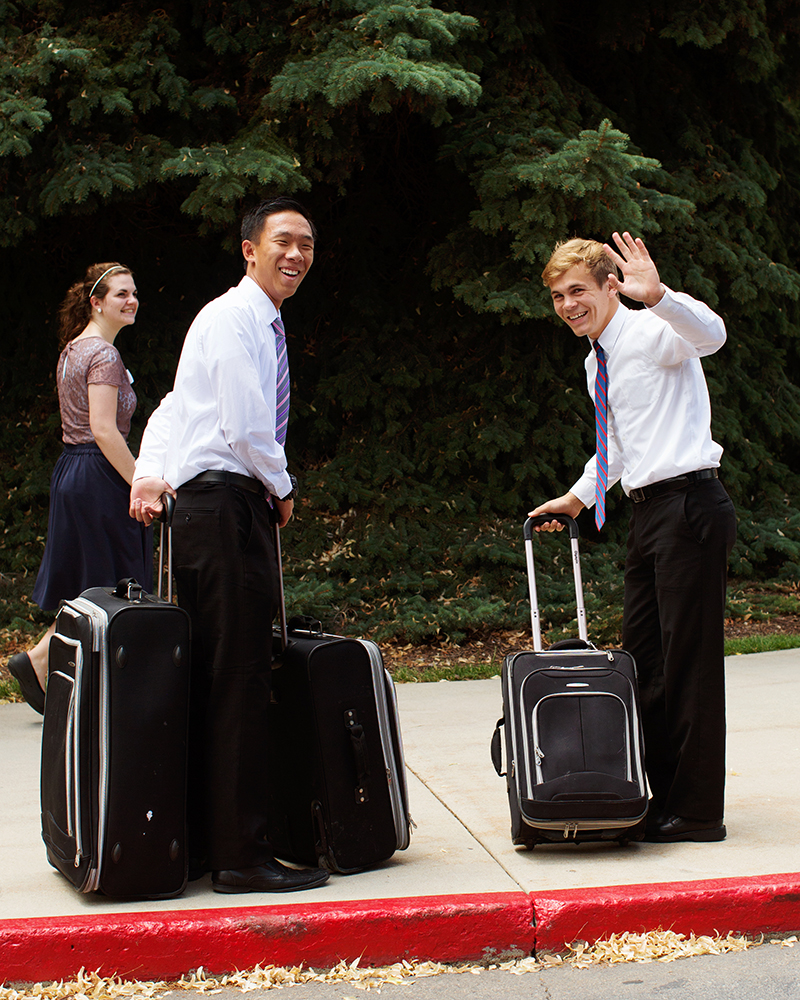 Goodbye darling Hansie. We love you so.