Every time I’ve asked Hans over the past month what he wants to do for his birthday, he replies, “Nothing. Don’t make a big deal of it Mom.” Which of course, hurts my party loving heart. 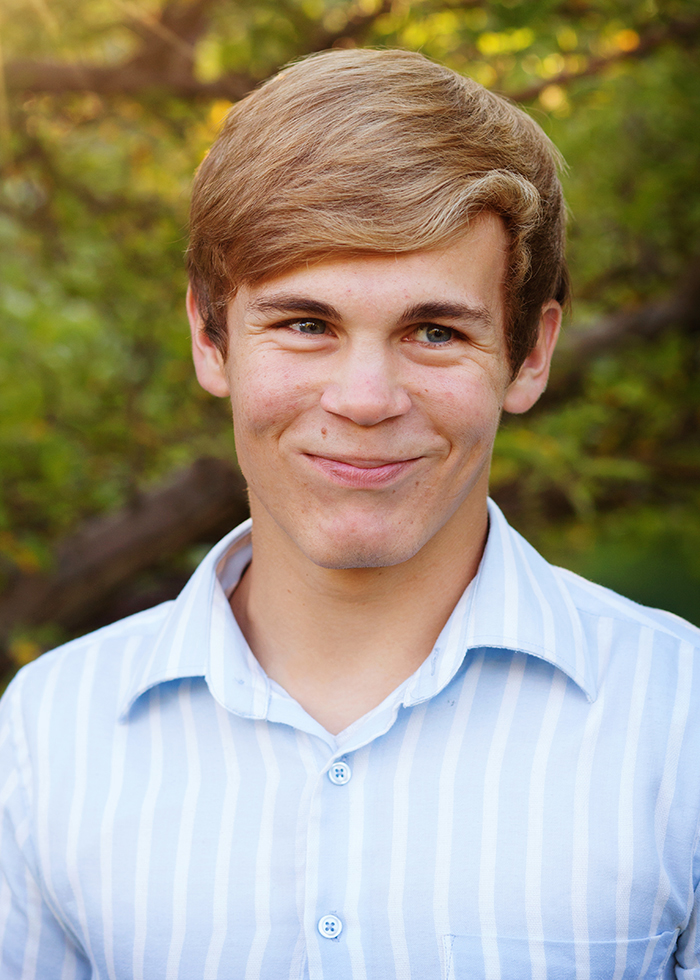 So, this morning, just as Hans was leaving for school at 7:15 a.m. I said, “You know I’d bring your friends cupcakes at lunch if it wouldn’t embarrass you.”

Somewhat flippantly he replied, “You’d have to bring about 300; we’re holding an activity at lunch today.” 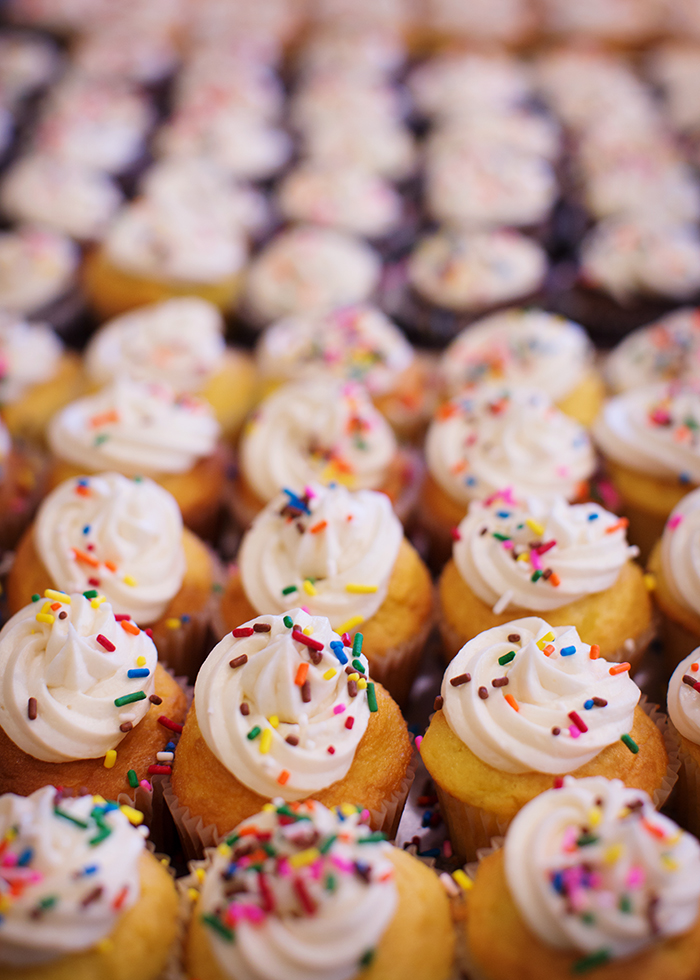 He had to know, on some level, I’d take the challenge.

Open, pour, crack, measure, spill, fill, bake, frost, sprinkle. Three hours later, I met Hans’ friends at the door and carried 245 cupcakes into the school. Seeing Hans almost immediately, I called, “Hans!” (but not very loudly because almost nothing is more embarrassing than your mom strolling through your high school). But others took up the call, Hans’ name ricocheting from one person to another until he turned around and saw us. 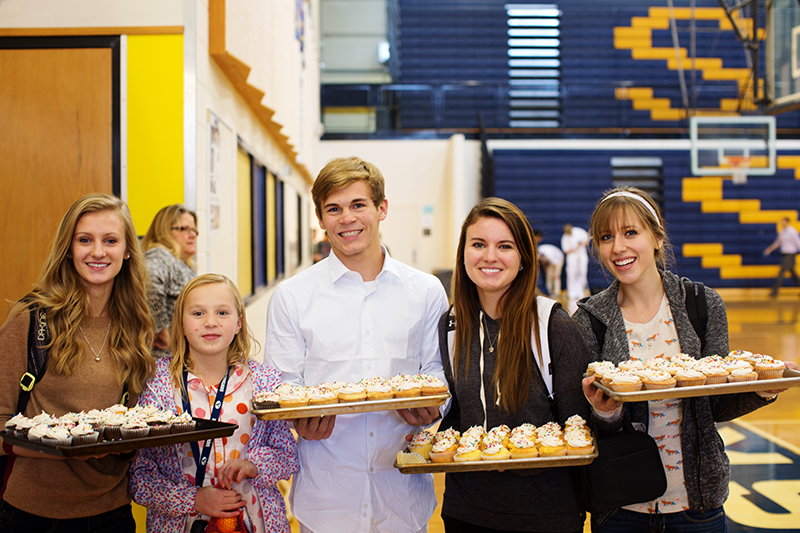 But I did. And before he could protest, dozens of hands reached out to take a cupcake. “Don’t tell anyone it’s my birthday!” he whispered to his friends. But as the trays made their way up and down the bleachers, everyone called out “Thanks Hans!” “Happy Birthday Hans!” 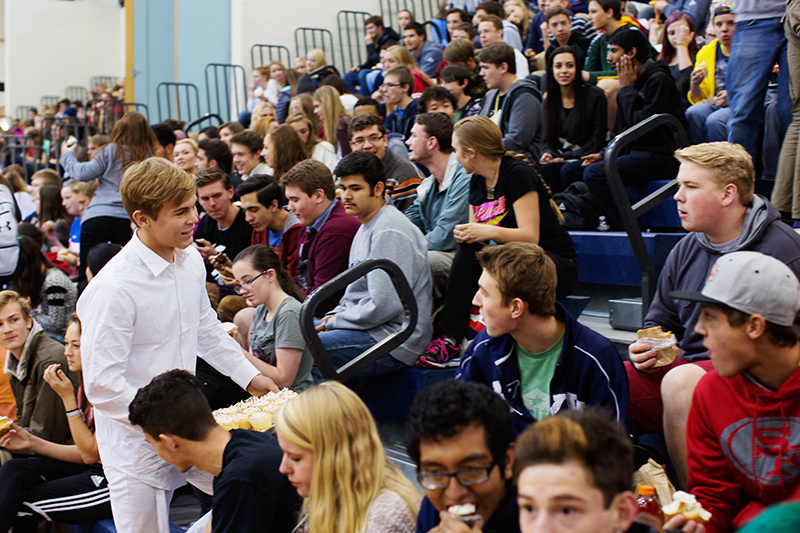 Really, truly awesome (but wow, you should see the mess in my kitchen). 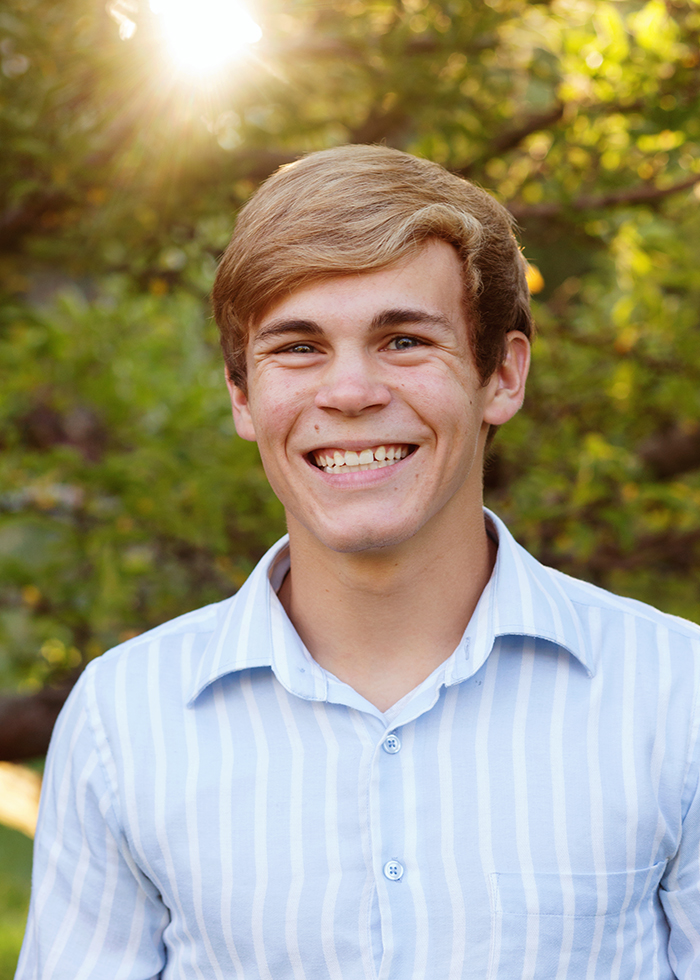 Despite Hans’ protestations, I’m celebrating him to the best of my abilities this year. Next year, he’ll be on a mission somewhere, who knows where, in the world and we’ll be eating cupcakes without him, sending a package, making a video… but we won’t see or talk to him or be able to give him a hug.

So I’m hugging him a little more than he might like these days. And I’m not apologizing. 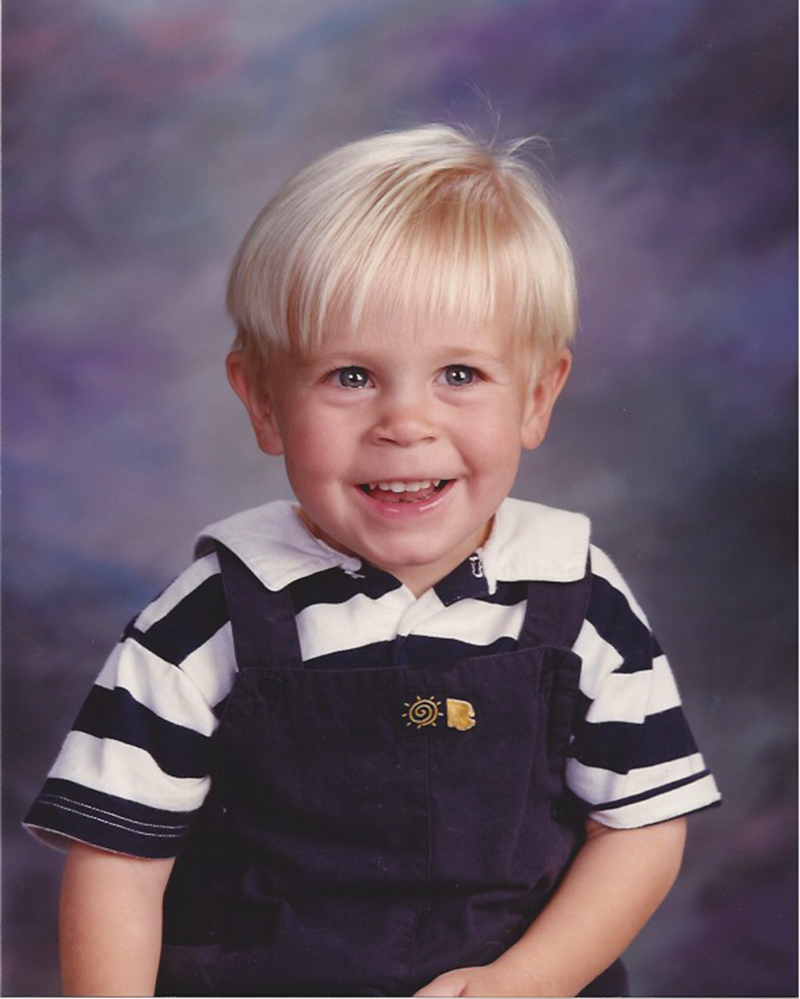 How can I describe Hans? Let’s start with this: we’ve got the table set, presents wrapped, balloons hung, food on the table for Hansie’s birthday dinner, but we’re waiting for Hans to get home from a winter clothing drive. A winter clothing drive that he planned, and is running. “So when you planned it,” I asked, “didn’t you notice the date?”

“Not really,” he replied, “and it’s just getting colder every day. The refugees need warm clothes.” 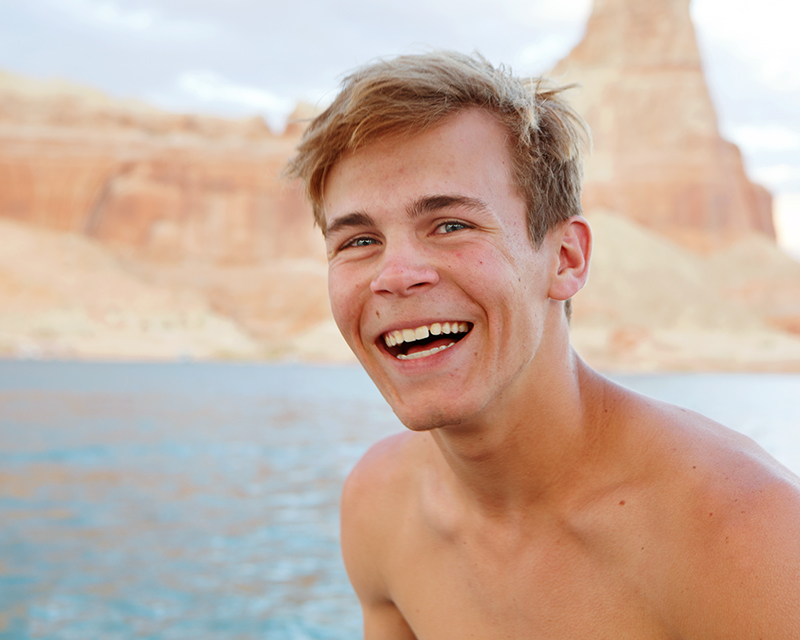 Extraordinarily good natured since birth, he’s always to first to smile; even when everyone else is scowling. 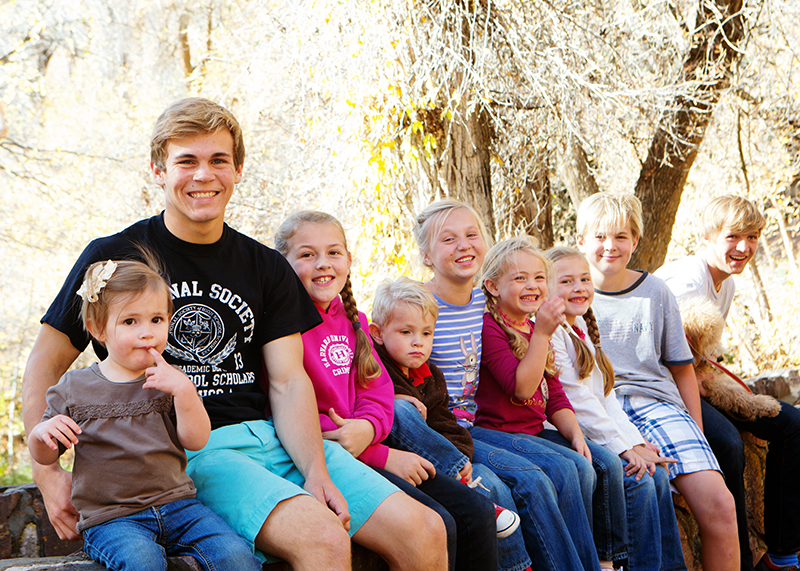 When everyone posted photos of their friends on facebook and Twitter, Hans put up this one #thesquad. 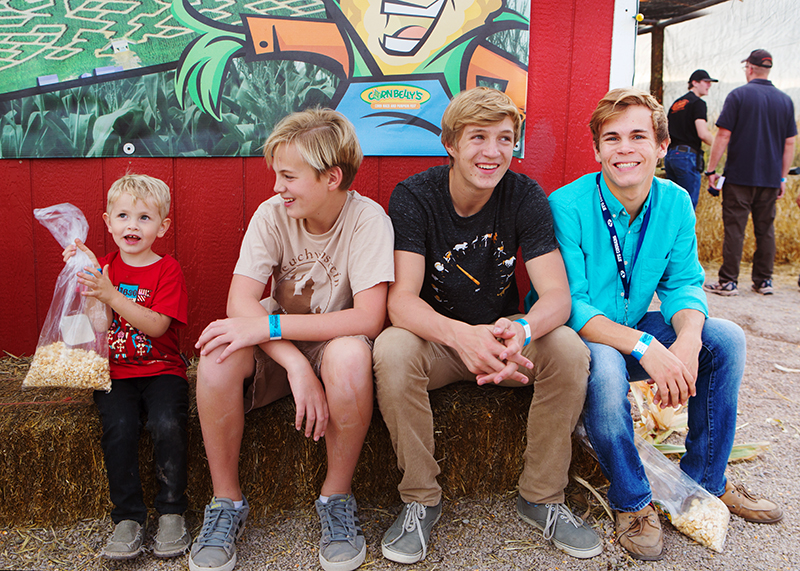 Everyone matters to Hans. Old people, babies, teachers, cashiers, honor students, struggling peers– “he might be sketchy, but I still like him.”

For the last three years, Hans has been the oldest child at home (most of the time). It’s a unique role for a third child to act as the oldest of four. And he’s done it beautifully.  When Gabe needs homework help, Hans runs to his aid; when Mary’s grumpy, Hans says, “Let’s put on swimsuits and wash the car!” 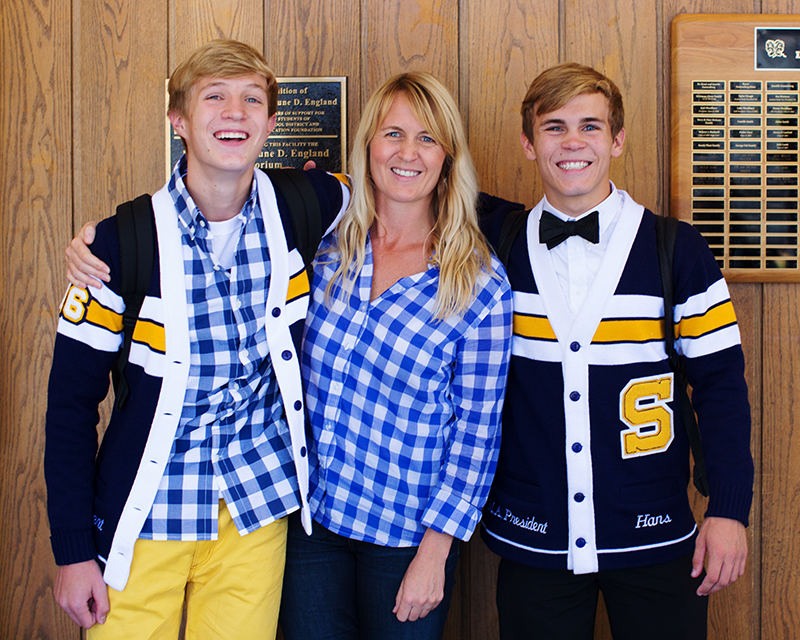 Xander would be the first to give Hans credit for his extraordinarily happy entrance into high school. Last year, Xander felt friendless and lonely. Hans invited him everywhere: skiing with his friends, working out at the gym, to movies, to parties. It’s rare for an older brother to pull his younger sibling under his wing so completely. People often say to Xander, “It’s amazing how well you and Hans get along.”

Xander replies, “Yeah. He’s like a brother to me.” And if you know Xander, you can imagine the way he’d say it. 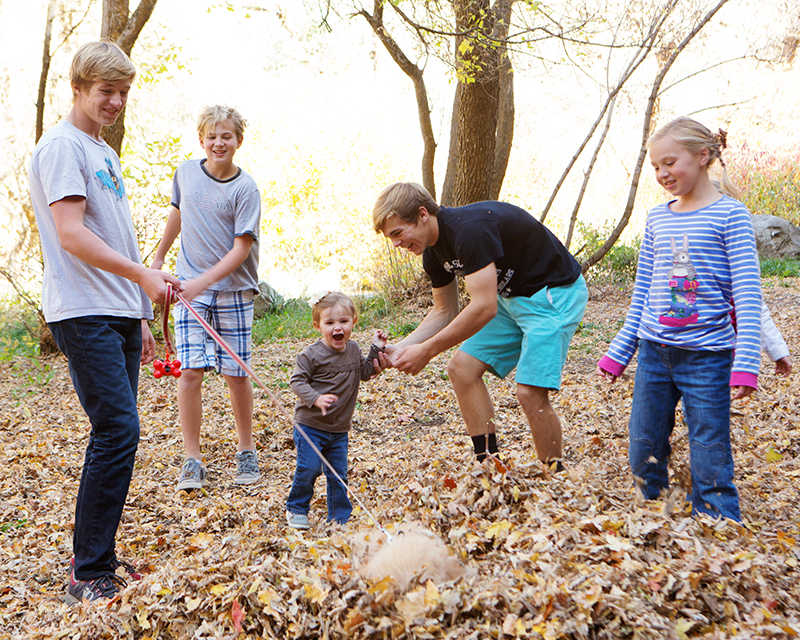 As you may have heard, Hans received an early birthday present last week when he received a perfect score on the ACT. I posted the news on Instagram and Facebook because really, I’d be a bad mom NOT to brag about him.He’s worked so hard in school for so many years; and as a third son with two brilliant older brothers he was often overlooked. When friends asked how he scored so well, he replied, “I think my mom prayed for me a lot.” 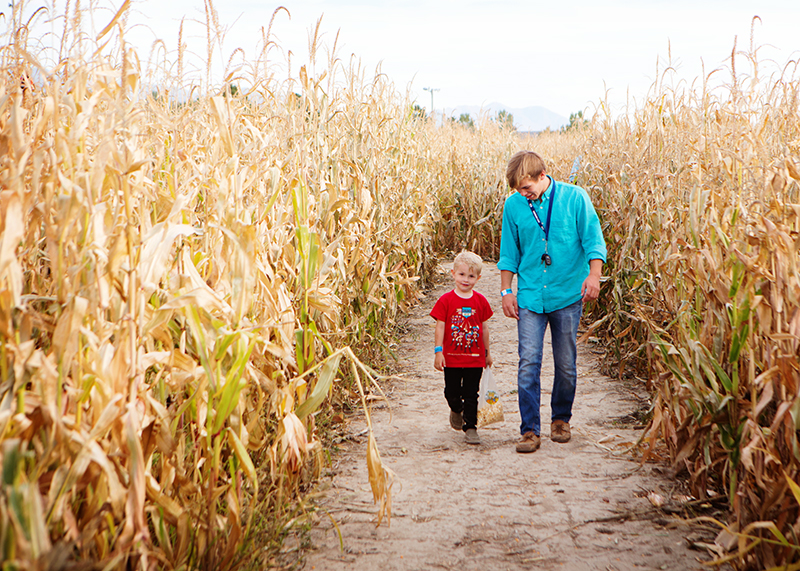 If there’s a baby or a toddler around, Hans usually has them in his arms or by his side. 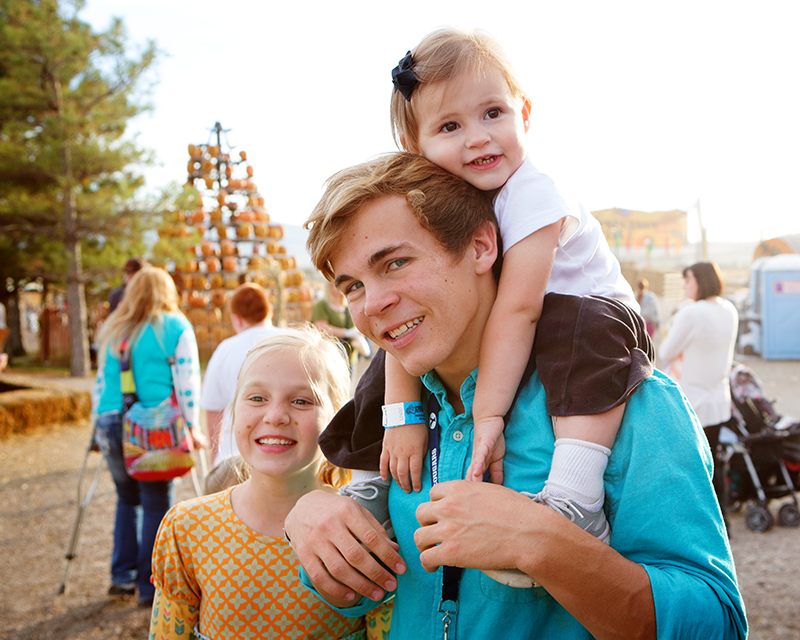 One of Hans’ greatest traits lies in his ability to take correction. He listens, asks questions and humbly makes changes. Or as he says, he’s just too proud to mess up more than once. 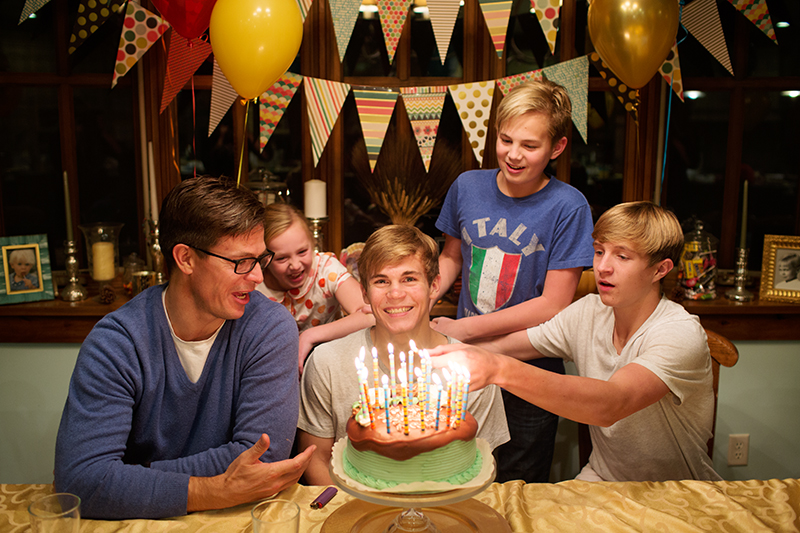 We went around the dinner table tonight talking about what we love about Hans. Almost everything here was mentioned and Xander added, “Hans isn’t afraid to be himself. And that’s good, because Hans is just the best.”

Happy Birthday Hansie! May the year ahead be as magnificent as you are.

flower crowns– make your own

I dub thee a man