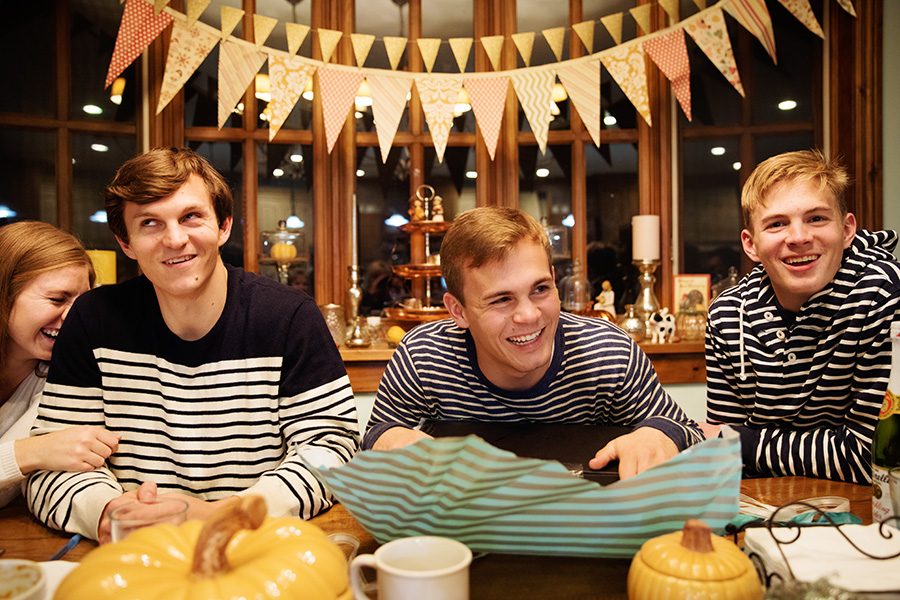 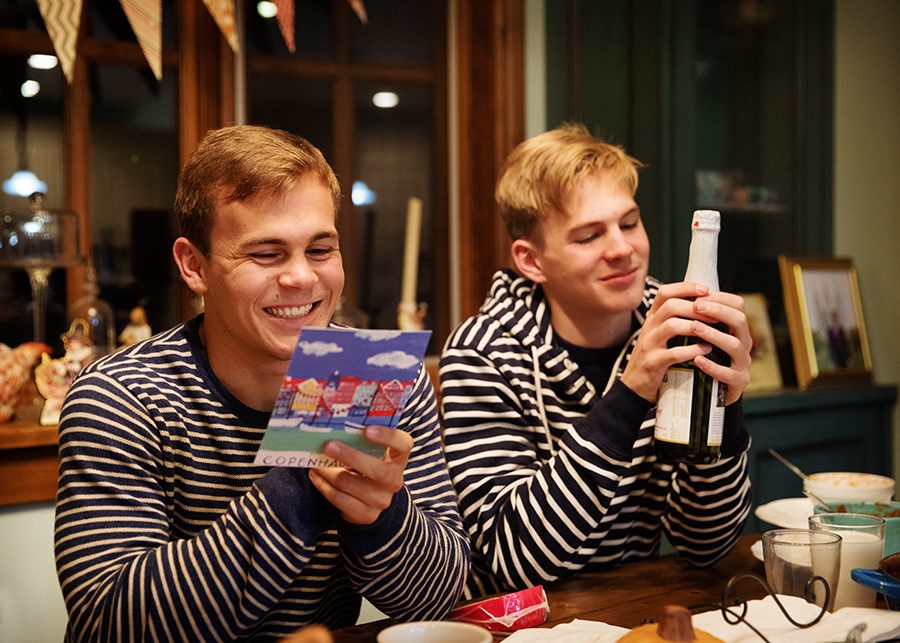 He’s still the adorable kid I described at sixteen, just a little taller, stronger, smarter and even nicer. You can always count on Hans to laugh at your jokes (even when they’re not very funny), to notice when your having a bad day, to take out the garbage or wash the dishes before anyone asks. He’s quick to offer compliments, slow to take offense and will happily play with your baby any time. 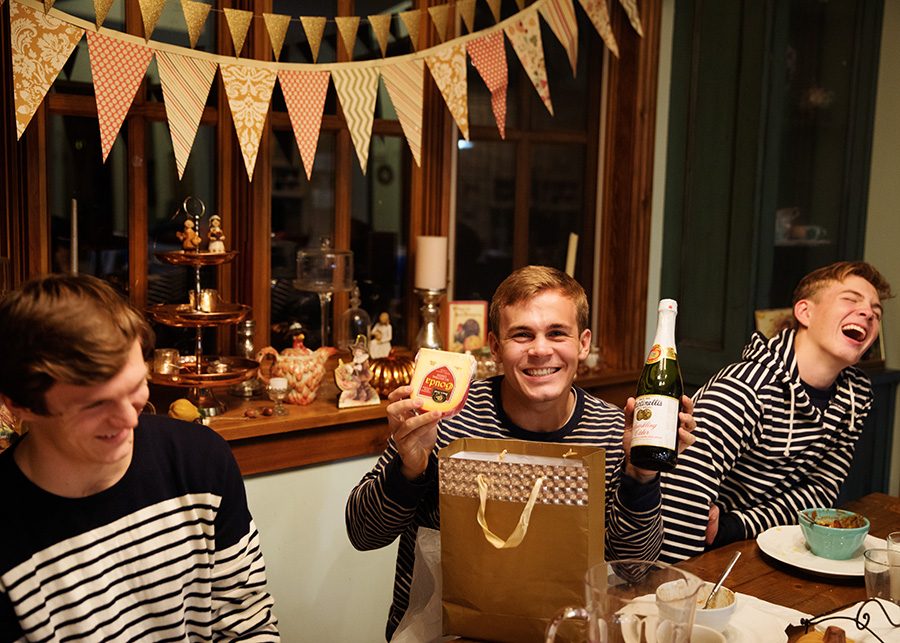 On Hansie’s birthday we were assigned to clean the church and while he could have easily skipped it (he doesn’t even really live at home) he pushed the vacuum, cleaned the windows and emptied garbage after garbage. We didn’t give him bathroom duty– that would just be cruel. 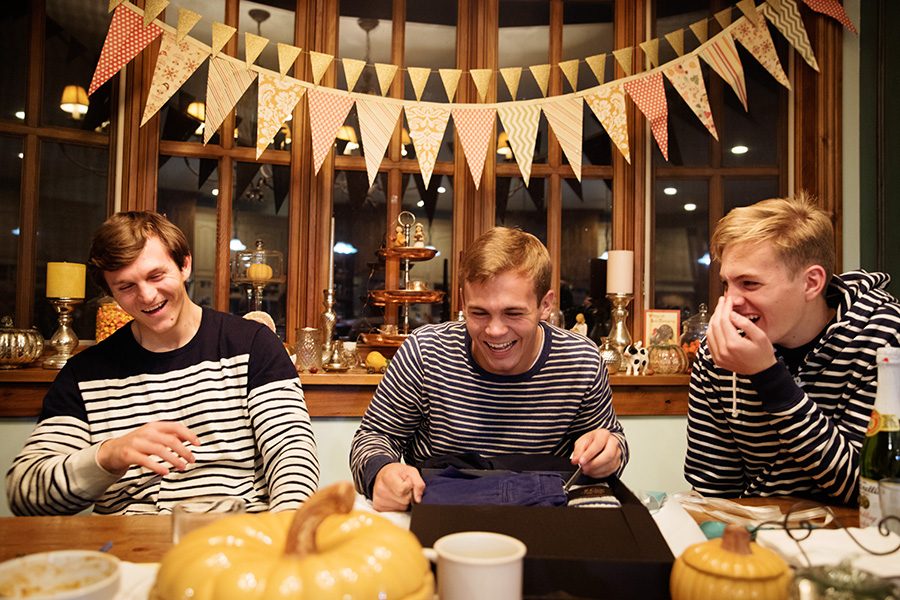 After two years in Madagascar, Hans has trouble staying warm in our colder climate. So all his birthday presents were socks, sweaters, gloves, scarf, hat… oh, and his very own copy of Brandon Sanderson’s Oathbringer. 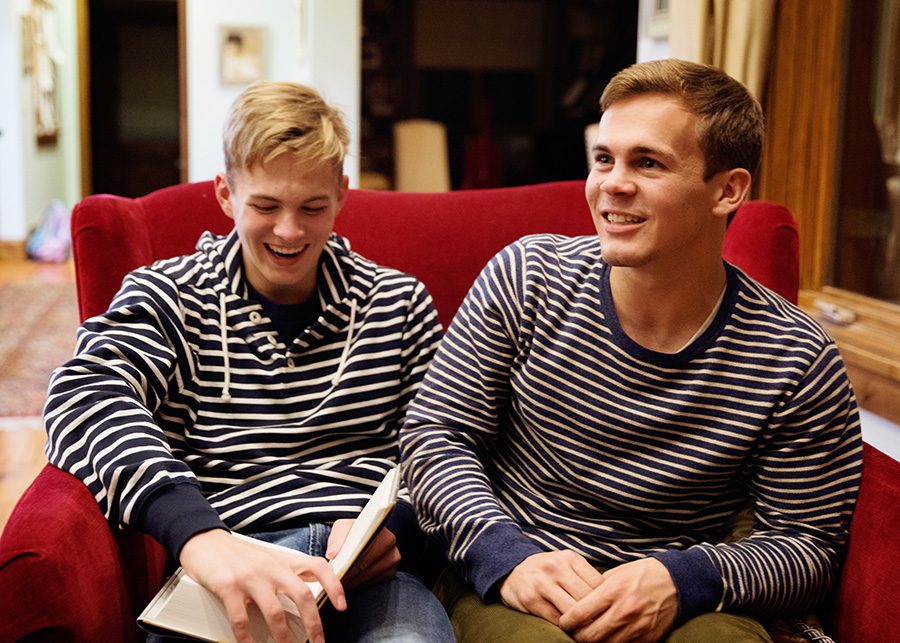 (Side note: Hans and Gabe kept teasing Stefan about spoilers in Oathbringer, since Stefan’s not reading it until after he takes the LSAT on Dec. 2nd. Hans brought up an old story when they were both reading Harry Potter and the Half Blood Prince. They got in a fight over something and Stefan yelled, “Snape is the Half- Blood Prince!” Hans thinks that might be the cruelest thing Stefan ever said to him.) 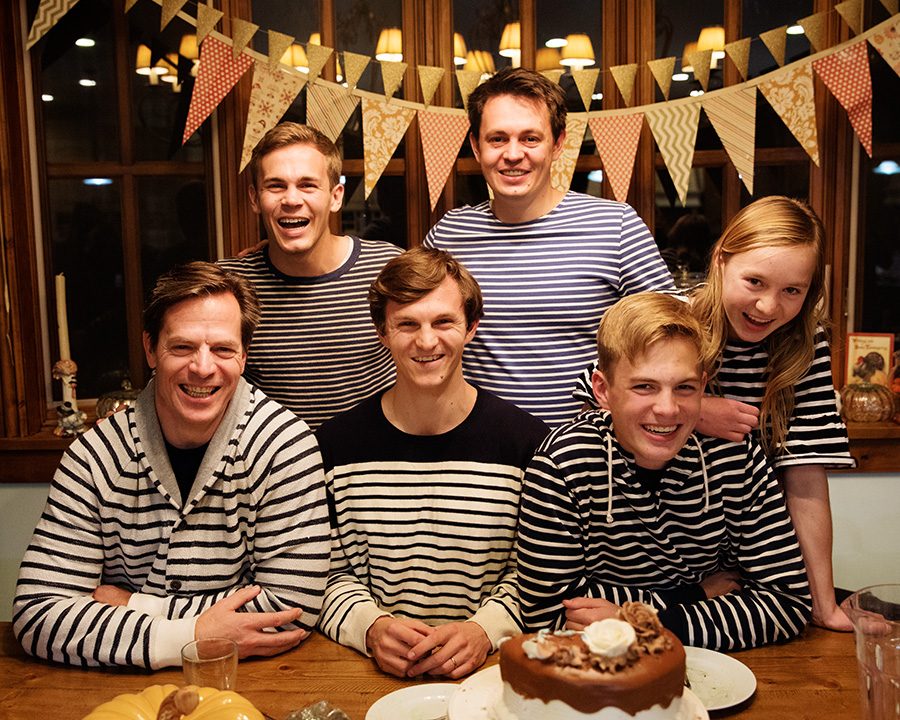 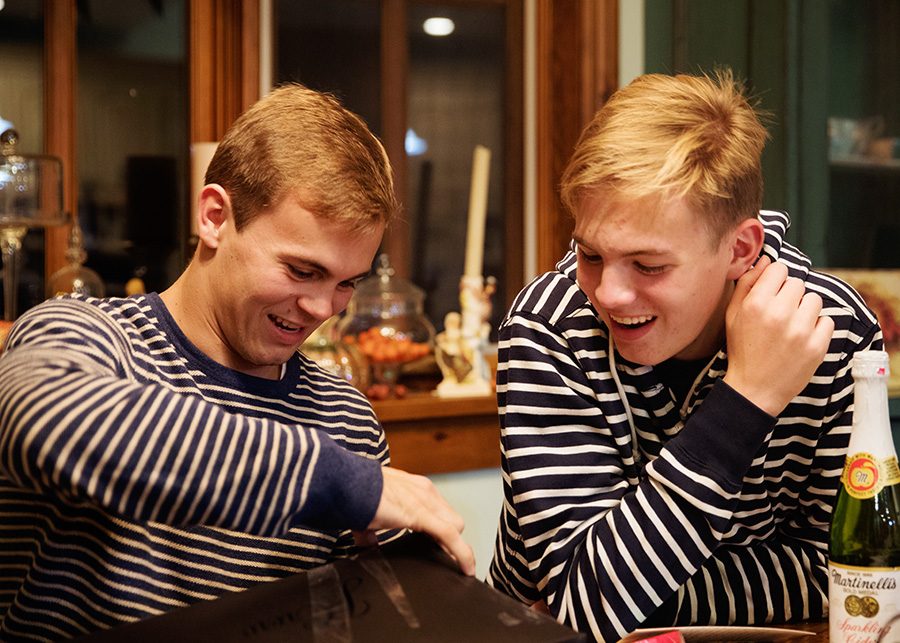 No five-year-old was more excited about opening gifts than Hans. He reminded us, “It’s been a long time since I opened a present!” 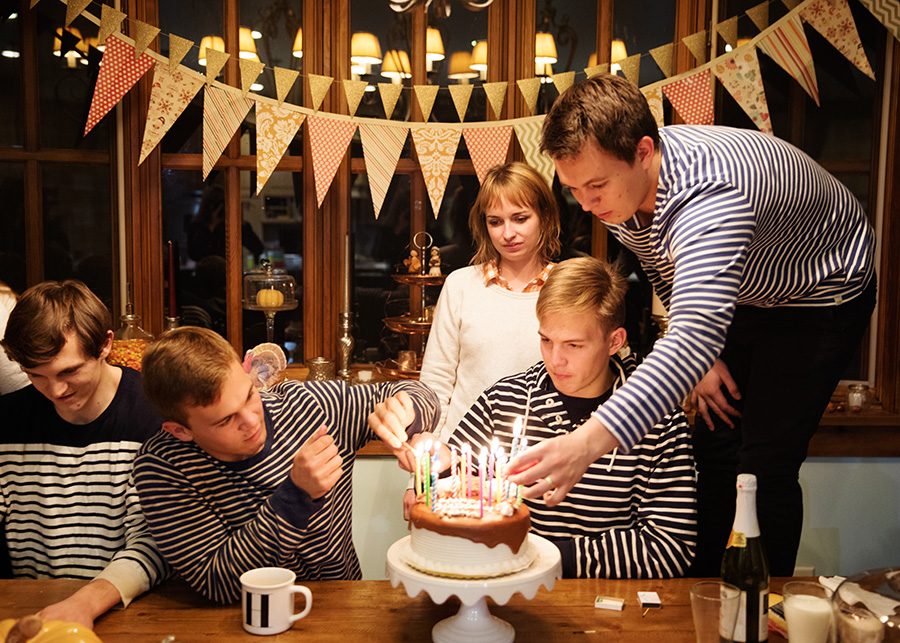 People often ask Hans if he’s having trouble adjusting to home after his mission. His short answer, “No.” But he still cares deeply about the people of Madagascar and worries about them. You may have heard all LDS missionaries were pulled from Madagascar because of the plague. It’s heartbreaking. Hans explained to us that there are plague deaths in Mada every year, but the disease isn’t usually spread to the cities. For a fragile country mired in poverty, with so many other health risks, further spread of the plague could be devastating. So, if you want to do something for Hans for his birthday, pray for Madagascar, pray for those beautiful people. 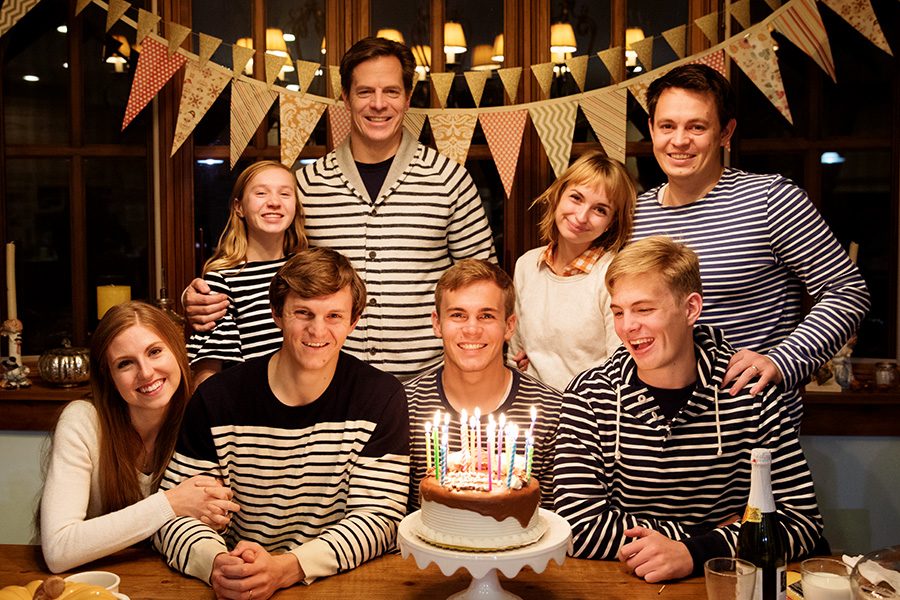 do what you think is right