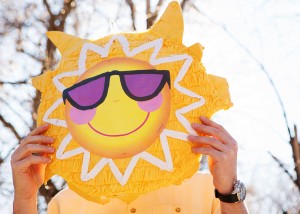 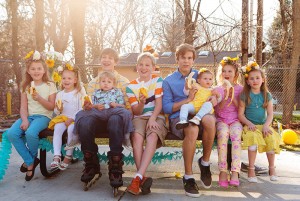 Stefan’s birthday always marks the return of sunshiny days to Utah, the promise spring is really just around the corner. Yes, we’ll get more snow and cold weather, but the snow will melt within a day or two, chilly temperatures in the morning turn into shirtsleeve weather by afternoon.

Creating birthday videos for our missionaries has become (at least for me) a favorite tradition. All last week, I watched the weather and jotted down ideas in a little notebook. Just the thought of this creative project in my future made all my usual work seem easier. And thinking of Stefan always makes me happy. 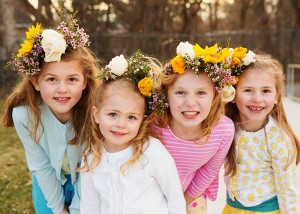 When I shoot video, I don’t take a lot of photographs. Usually just a few here and there to fix my focus. But I’m always delighted with what I find on my camera. 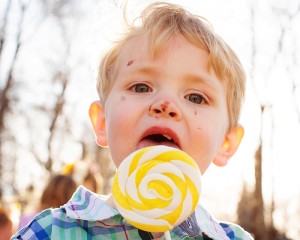 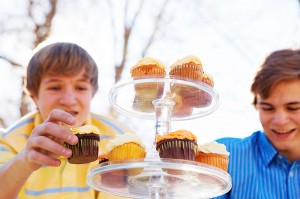 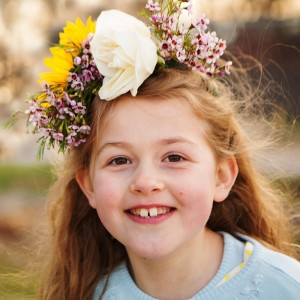 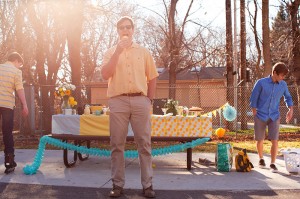 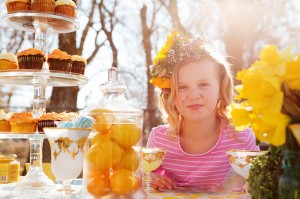 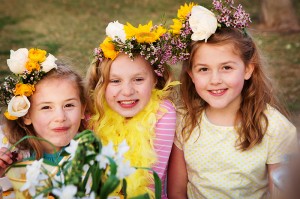 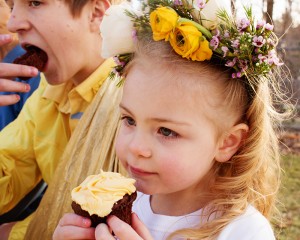 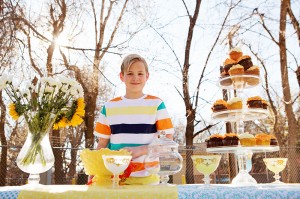 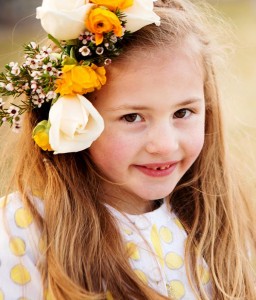 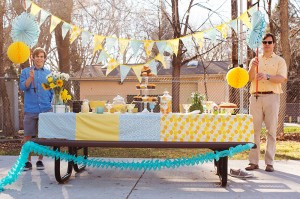 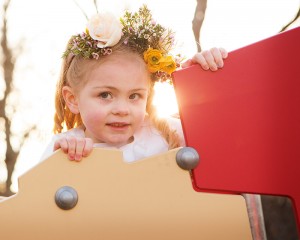 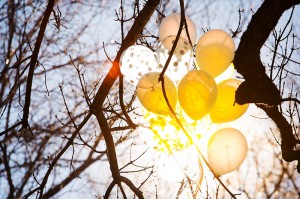 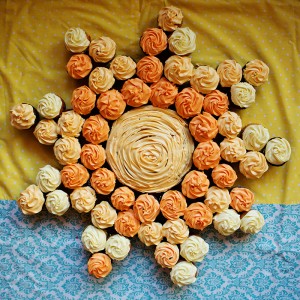 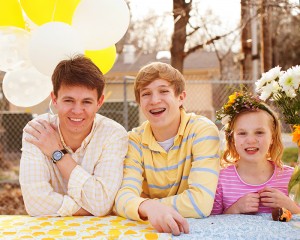 Indulge me a bit, while I share another letter from my boy. And if you don’t have time to read it all, just skip to the last few paragraphs.

This week has been good. I can’t believe it’s already March.

Looking back at February, it’s amazing to see all the good we’ve done. Sometimes the days seem to be drops in the bucket, but they add up. Drops in the bucket. I don’t remember much of elementary school, but I remember one experiment we did. We had a little plastic cup, maybe in second grade, and the teacher held it up and said that we were going to put one hundred drops of water in the cup. One hundred drops. We were amazed. One hundred is huge, enormous. She asked us to guess how high in the cup the water level would reach. Some of us thought it would overflow, most thought it would reach somewhere near the top. One kid thought it would sit in the bottom and  barely do anything. We wisely shook our heads at that. He obviously couldn’t count. Apparently he did’nt understand the grand meaning of one hundred. Our teacher started dropping water into the cup. The more she added, the clearer it became that one hundred drops is nothing. The water didn’t even reach the mark for the one kid who said it would sit in the bottom. Our amazement at the number one hundred quickly faded to nothing. It was small.

Lest you think that this is symbolic, or even in the least meaningful, you may be assured that it is simply the result of me not knowing what to write. Plus I was surprised at what I remember. I have forgotten so much of my life, but some moments stand out.

Well, since my mind is on this track, I might as well pursue it. I called in a reimbursement the other day and the senior elder in the office encouraged me by telling me to just keep chipping away. For some reason this cheerful phrase meant something to me. I thought about how we are in a very real sense chipping away. We’re chipping away at the bad habits of those we help, chipping away at the fog of ignorance and unbelief that shrouds so many, chipping away at the wall of indifference to our message. I thought of how much effort it takes to just chip away. It took years of diligent work by generations of missionaries giving two of the most dynamic years of their lives to bring us to where we are today. It took everything they had to chip us to this point. I have worked here, giving every day the final surge of strength, and we have made a chip. It’s not discouraging, because there is simply no greater place to chip, no better work to do. We’re not chipping for ourselves, it will not bring us bring us gain nor will it stop with us. Because it’s not our project. We may look at our work and say it’s small, but that’s because we haven’t looked behind us. Because we’re not here to chip through. We’re making pilot holes.

Well, this is another slice of my mind. Sometimes I have an overarching theme, sometimes I just write. But that’s okay. I thought about how when we talk to people we talk a lot on the surface of things, what our favorite flavor of yogurt is, the way we react to rain, what we do when we are waiting. We rarely talk about the center of things, about what makes us tick. But really, we can’t until we know the surface. Because although there is a central driving reason for each of us, much of what we are is human. So the little things determine what we do, what we think, who we become. As silly as it may sound, some of our little things can determine everything. It just depends on how we use them.

One of my favorite things is silence. It’s a small thing, for silence is rare, but the choice between putting in headphones and keeping silence has made a big difference for me. It’s in those rare moments when external factors and internal circumstance combine to make silence. When your body demands nothing, when the emotional storm subsides and the mind is free. Such moments, I think, form us. That is when we really think about things peacefully, when we decide what we really want. It is a wonderful time to receive revelation, when we are unhampered by the bustle of life. The last couple of weeks I’ve had opportunities for such moments on Mondays. We get back with one hour to spare and my companion lays on the couch. I sit in the chair by the window and read by the light of the cold, gray sky. At some point, I look up and see the roof of the neighboring house. As I look at that roof, I am thinking of things as they really are. The image of that roof has become something sacred to me because it was as I looked at that roof that I understood great truths.

Later, when movement and noise return to the scene, the silence is scattered and the moment replaces eternity. But there is something written in my notebook that can still shake me. And that is precious.

These moments are usually rare, and hard to create in our world. We have so many things to do, so many connections to everything. But try it. Next time you turn on a movie, turn it off. Next time you’re listening to something loud, turn it off and listen to something quiet and still. You’ll be amazed at what you hear.

Happy Birthday darling boy, we love and miss you so!

In Russia, men do not cry