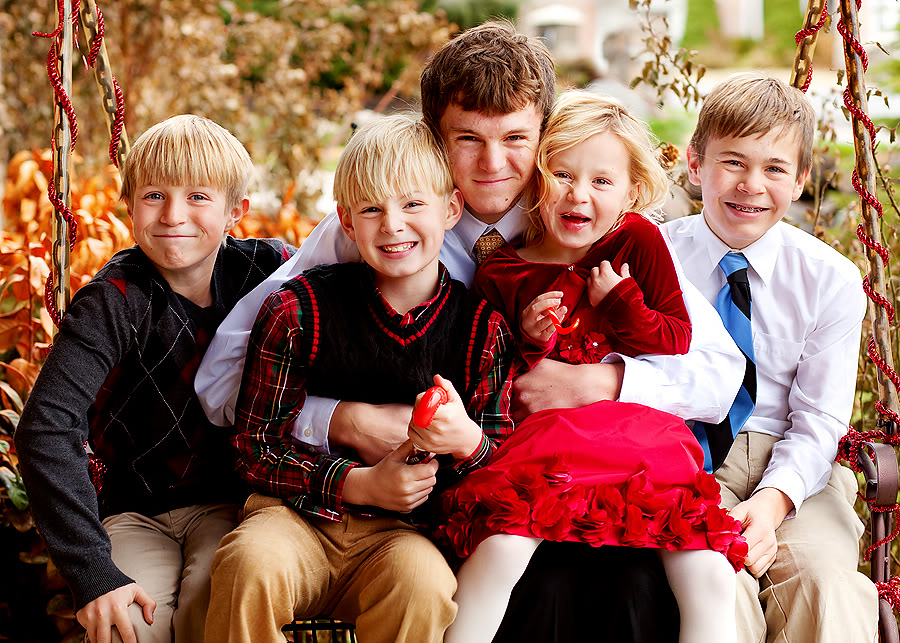 As the mother of ‘boys of a certain age’ I feel a certain responsibility to come up with dating ideas. It’s not unusual for me to suggest a hike to Red Pine Lake followed by shaved ice, or to mention a free concert at the U and the pizza place nearby. This week I enthusiastically described the store windows and Christmas decor at the Grand America where you can fill out a scavenger hunt card and receive a cookie as an award at the posh French bakery.

My prompts are rarely ignored because a. I’m excellent at divining cheap or free activities and b. I’m a girl and have a certain sense of feminine fun. When Stefan appeared freshly showered and in a collared shirt and sweater Saturday night, I wasn’t the least bit surprised to hear he was headed to the Grand America. Erik and I were hosting a party and had banished the kids to the basement with a bag of clementines and the password to my computer; of course Stefan would want to get out of the house.

“Who are you taking?” I asked, mentally scrolling through the darling girls in our area (and they are darling! Have no fear for the future; these girls will save the world.)

“I’m taking the little skittles.” he replied. A rush of footsteps and coats and boots tossed over the banister put an exclamation point on his statement. Shouts and giggles filled our kitchen as they pulled hats over their ears and filled coat pockets with Christmas chocolates. Just before the first guest arrived they skipped out to Stefan’s car, filled every seat with their bundled little bodies and drove away.

What would have, could have, been a leisurely, even romantic, stroll with a pretty girl through the halls of the Grand America became a wild race and thinly disguised game of tag. The hour-long activity was accomplished in ten minutes and every face turned to Stefan, “What are we doing now?”

They drove to Gateway, but found that the wait for California Pizza Kitchen was ninety minutes long. Undeterred, Stefan herded them to the food court where he fed five kids for $10.78 at Subway.

If you are from Utah, you know that the next, and most obvious, activity is strolling through Temple Square. Millions of lights adorn the trees, walls and buildings. The reflecting pool shimmers with floating lighted spheres, lanterns line the walkways, Nativities from around the world capture the eye while Christmas carols fill the air.

Temple Square is a good mile from Gateway and falling snow made the ground slippery. But the walk was easy Stefan said, because most of the time they were “almost there.”

Holding hands, they navigated the sidewalks and street crossings. When their five abreast group blocked someone walking in the opposite direction they curled up potato bug style– the ends coming into the middle– until the wide sidewalk was free again. I was told that they soon recognized that the middle was the prime position and had to form a rotation to give each person equal time on the coveted spot.

And when sleepless nights erode my hopes to worries, that is the image that I summon– my children laughing, eyes shining and cheeks burnished red from the cold, hand-in-hand as they walk through life together.