When my mother was expecting my brother Mike, she was absolutely, positively certain she was having twins. And so, she prepared two names: Michael Ross and Michelle Renae. Mike was born alone, but I made my way into the world just seventeen months later. I still wish I could claim twinship; I’m extraordinarily proud to be his little sister.

A man of many talents, Mike can fix almost anything around the house, sweet talk his way out a traffic ticket (truly, he’s weaseled his way out of fifty plus tickets) and sell you the shoes off your own feet. But of all his skills, Mike’s devotes the most time and energy to being an incredible father. 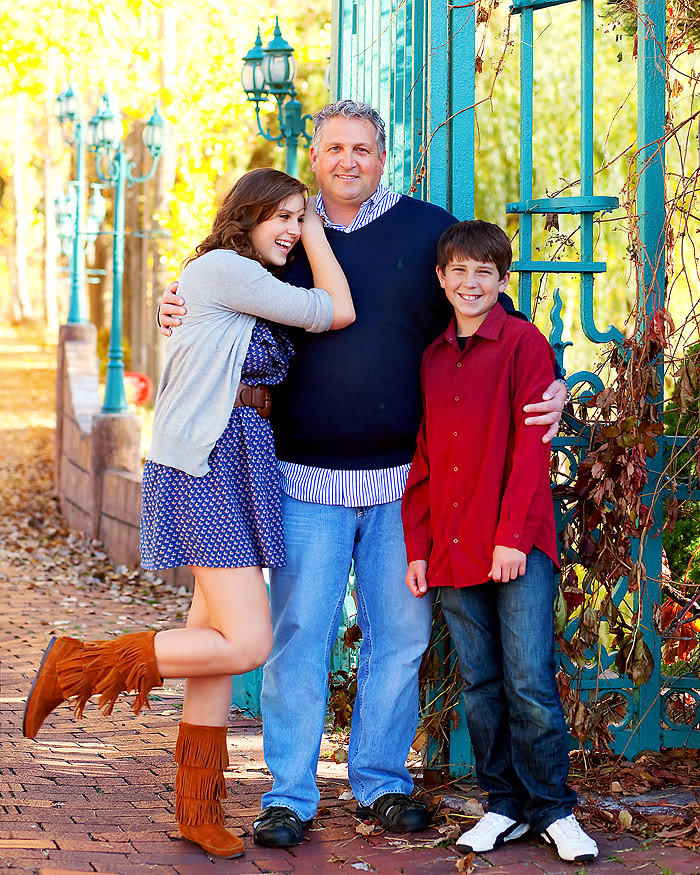 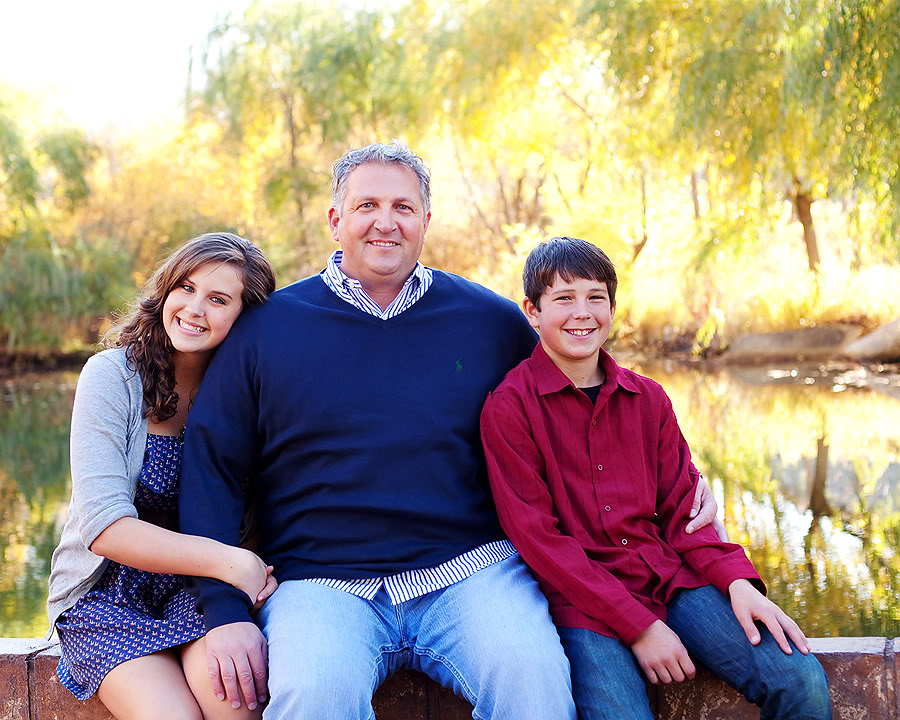 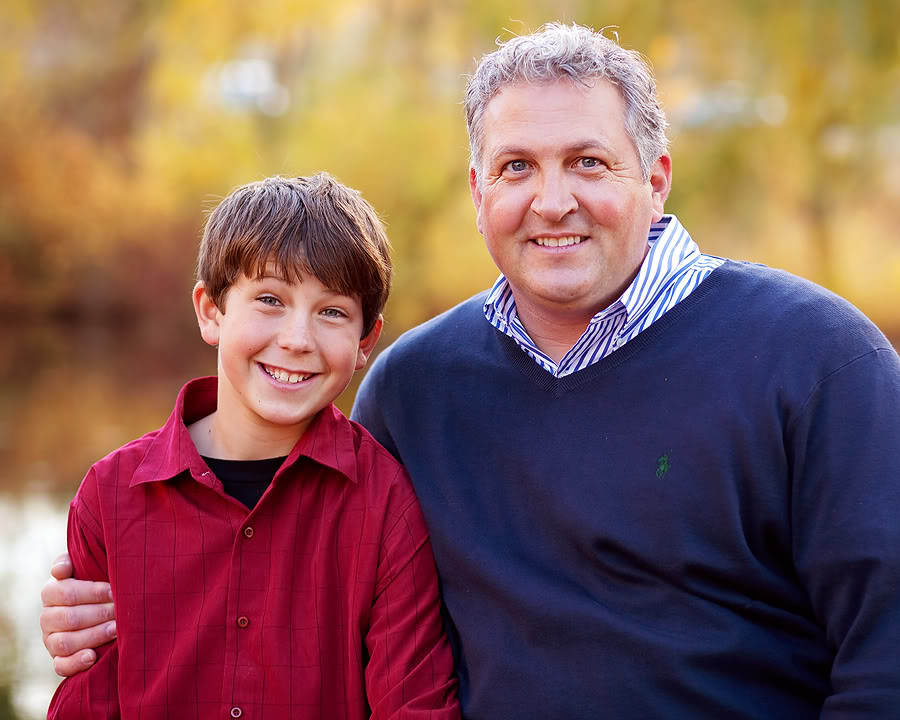 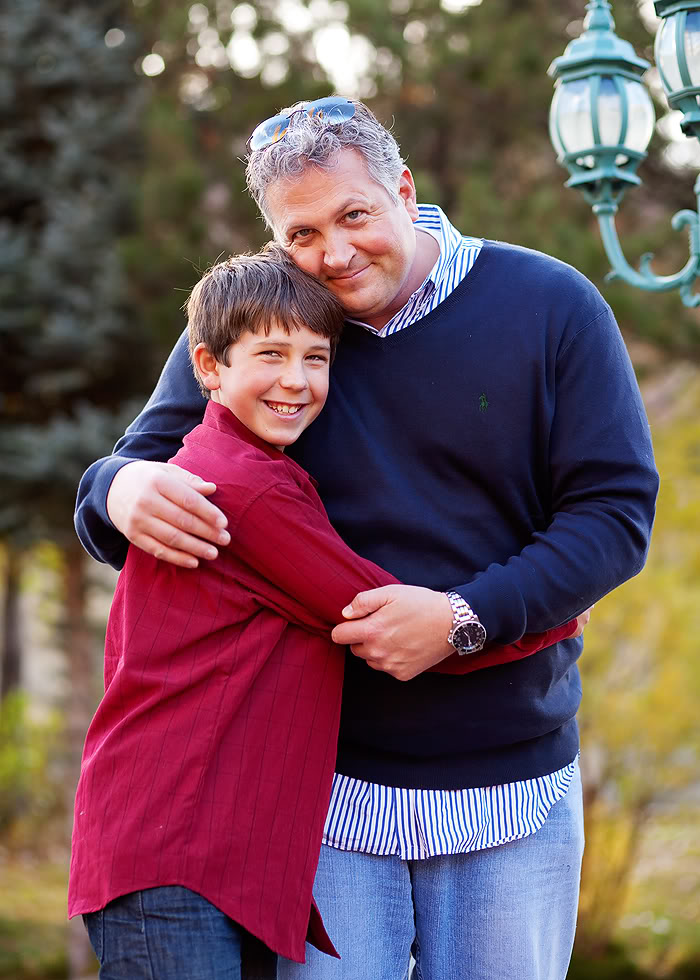 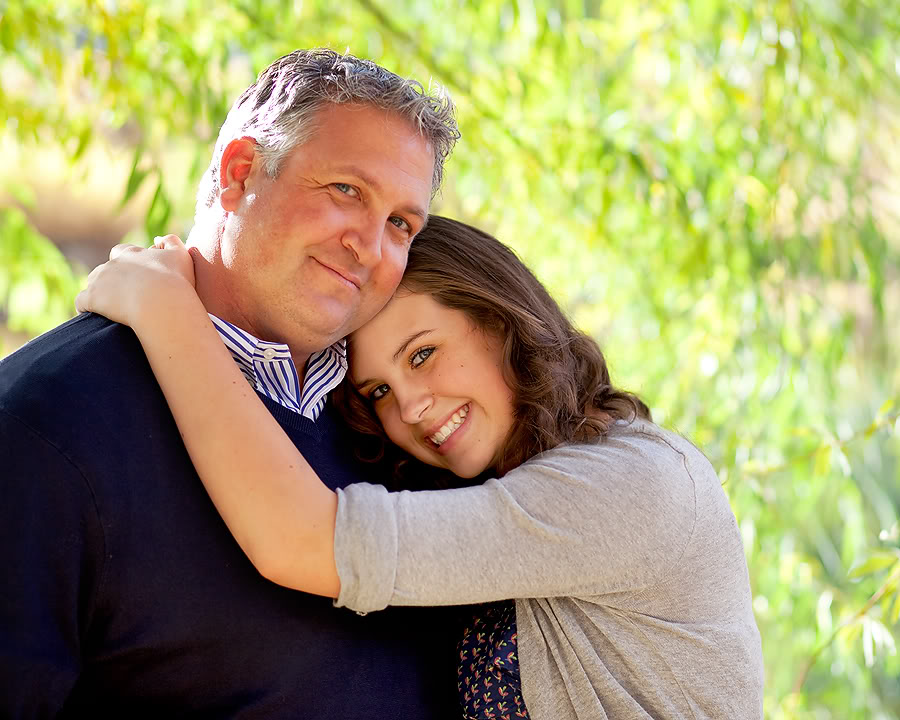 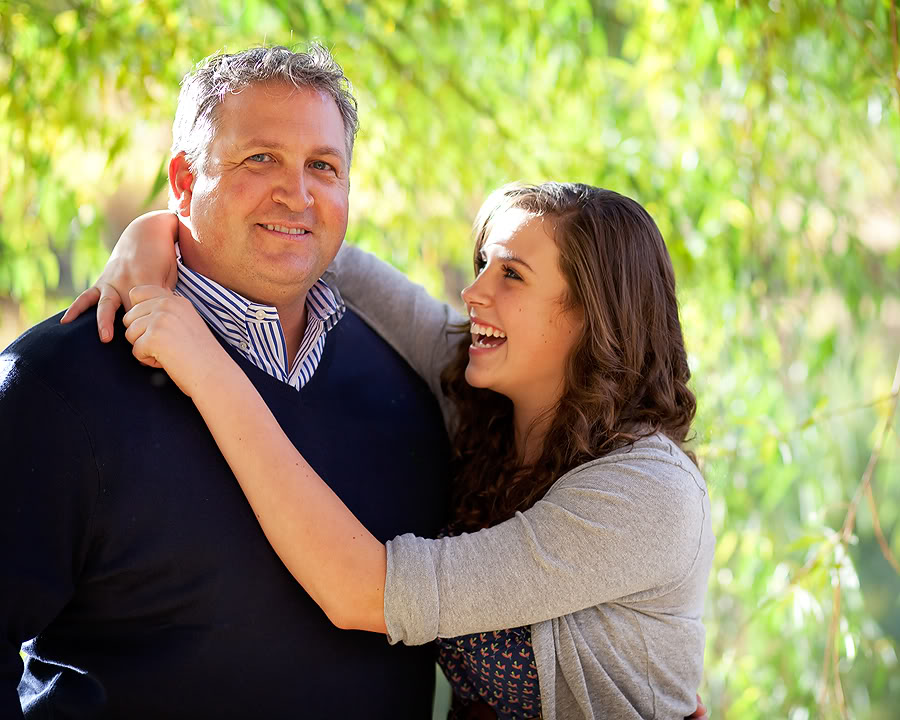 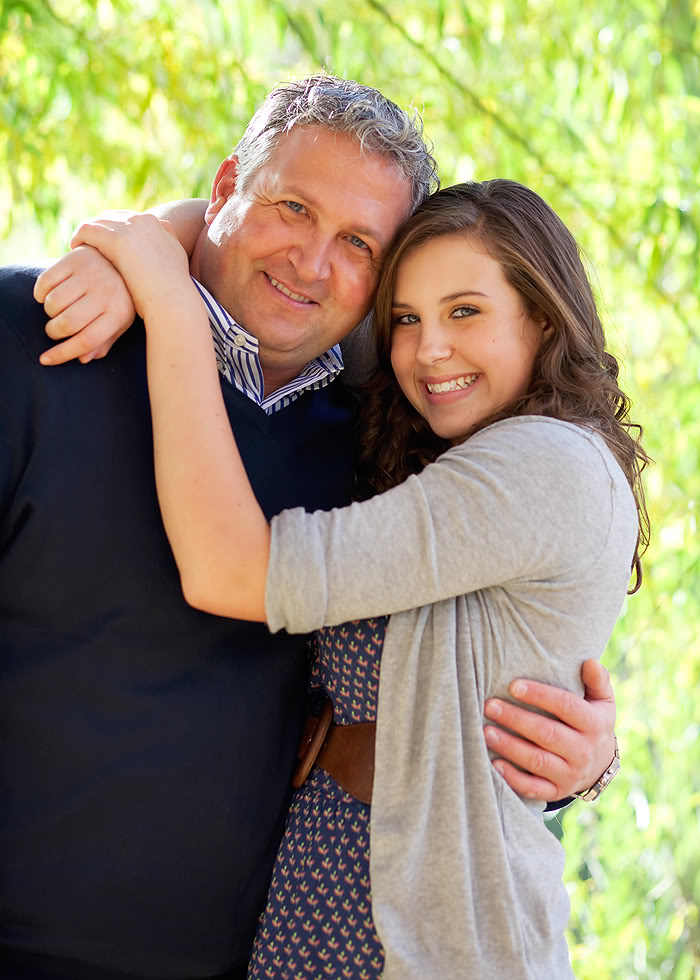 How about a few more of my adorable niece and nephew? 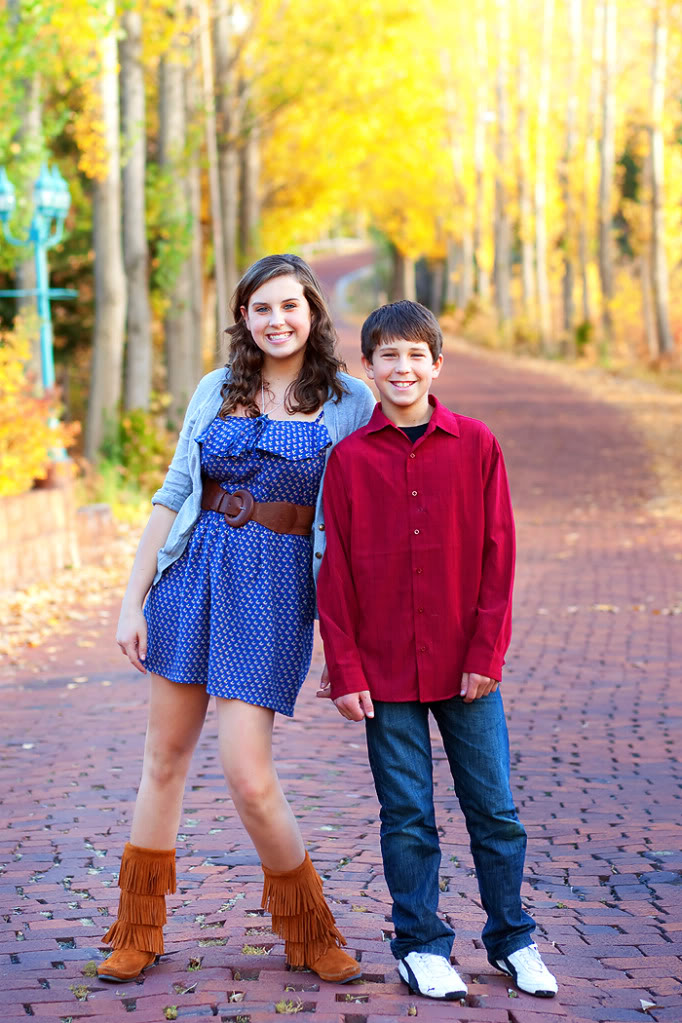 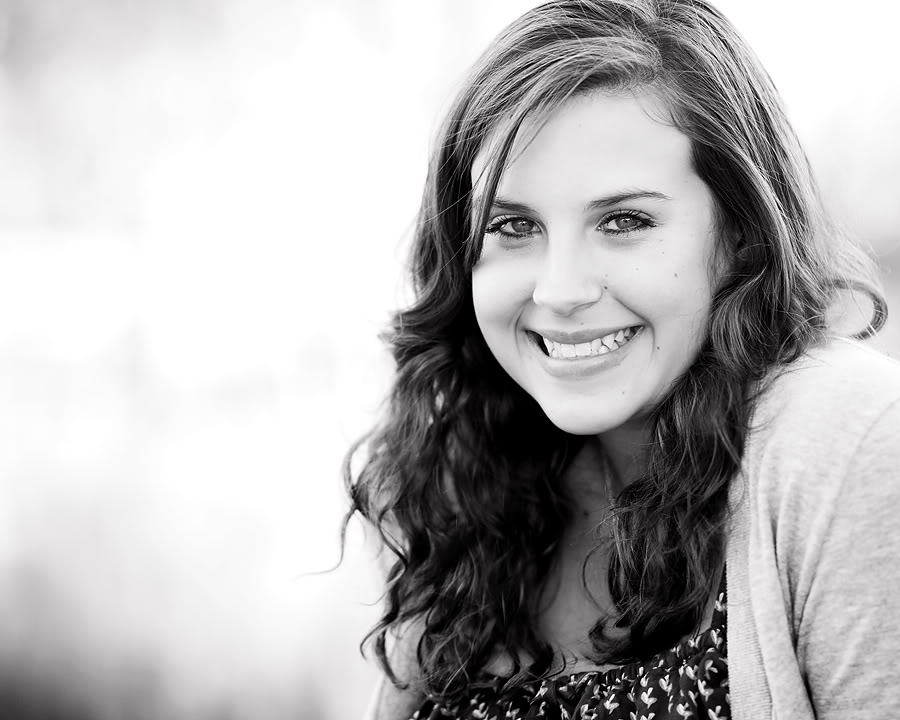 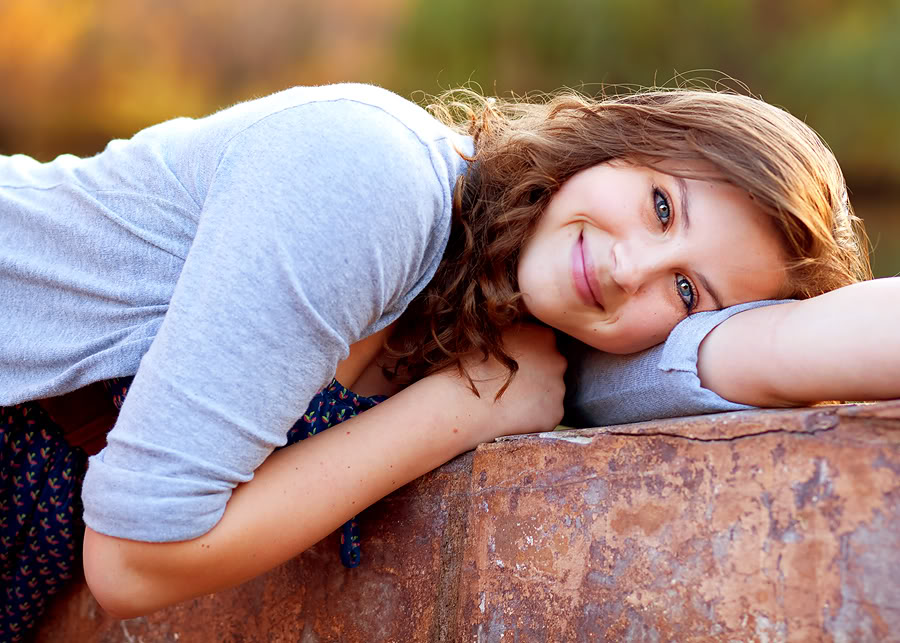 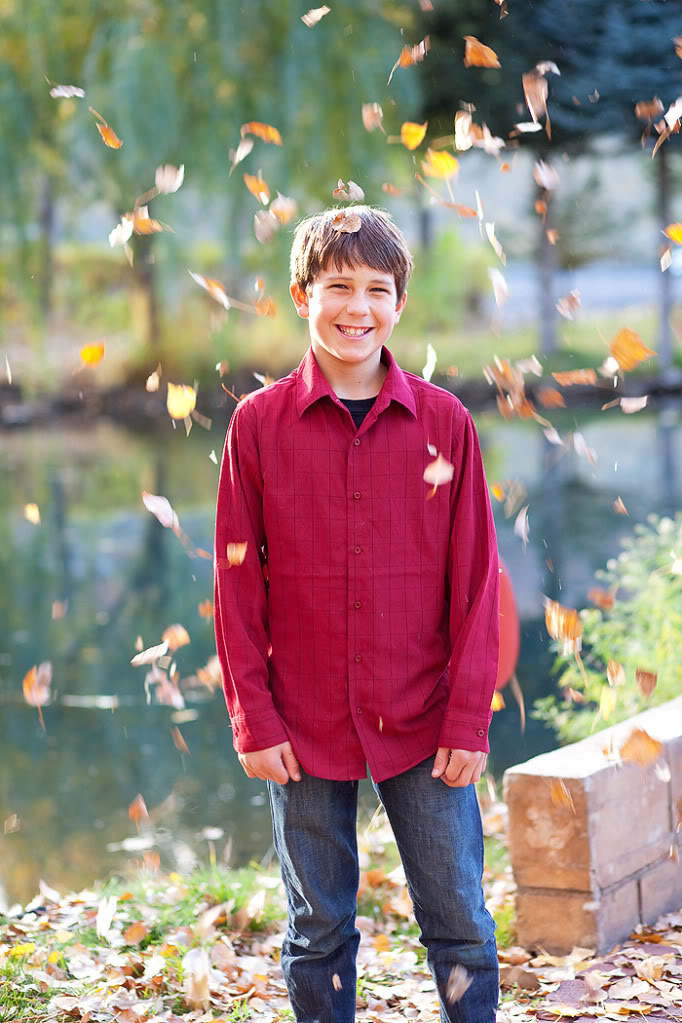 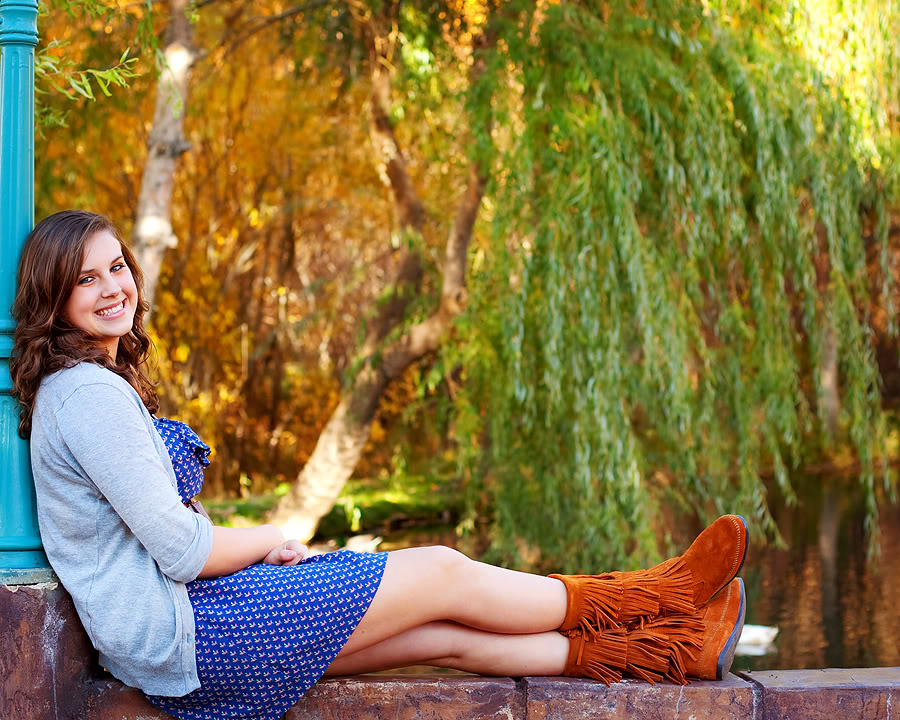 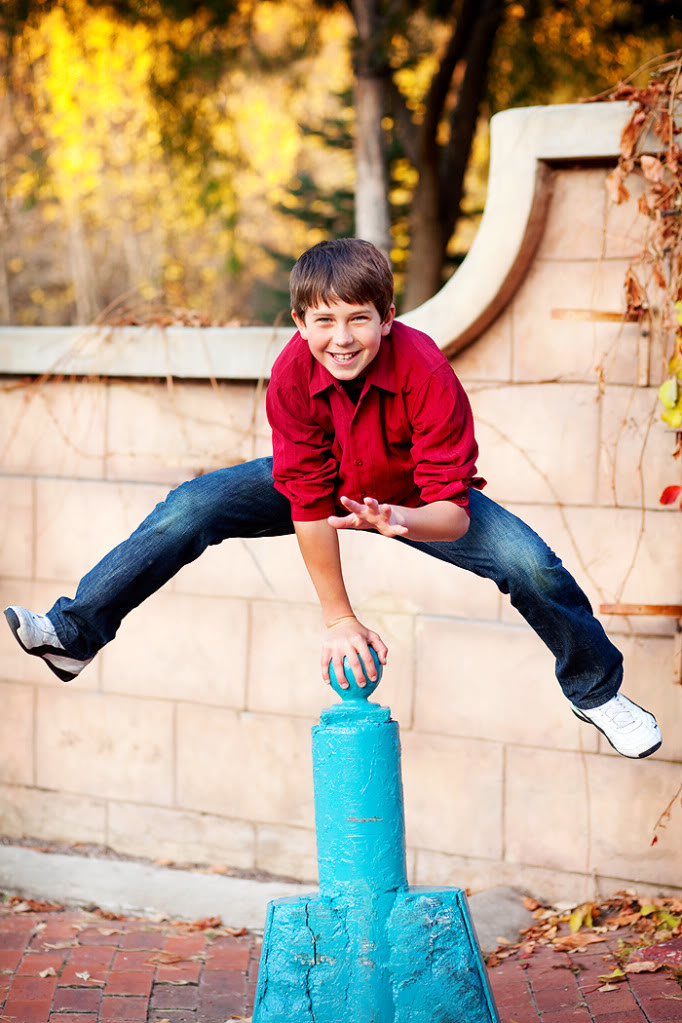 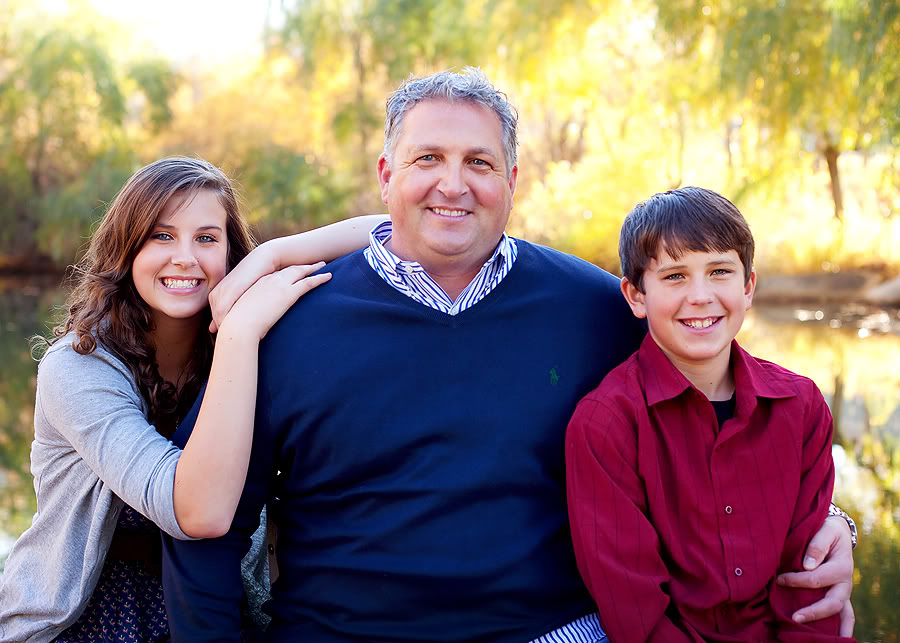 Devoted to his children, Mike considers their happiness in every decision he makes. He is an unfailing friend to Erik and a brother that I can call for advice, lunch (he always pays) or a shoulder to cry on. He has endured his share of hardships and struggles in the last few years, but instead of becoming distanced and angry he has become wiser and kinder. I could not have endured the grief of my mother dying and the ensuing aftermath without his broad shoulders to help push the load.

p.s. I can hardly express my thanks for the prayers and kindnesses showered on me for the past days; I’m convinced I have the sweetest friends on earth.