Ben polished off the cupcake, flicked a stray sprinkle off his sweater and mused, “Girls really are nice.”

Not such a unique conclusion for a nearly 17 year old lovesick boy, but he was talking about his sister.

“I asked Mary for a bite of her cupcake and she just handed me the rest of it. And yesterday she wrote me a little note and left it on my pillow. I can hardly believe she’s the same little girl that screamed all day long.”

Ages ago I wrote about my wild Miss Mary and her lack of hair. In the 18 months since, her hair has grown scarcely an inch but she has emerged as a creative, compassionate little nymph. With pride, she unloads the silverware(Gabe’s job) and carefully measures the salad and dinner forks to insure they land in the right slot. Her intricately drawn pictures and nonsensical love notes litter the house in a beautiful way. Unlike mere mortals, she still eschews sleep and sings and reads in her room long after the boys have gone to bed. But she stays upstairs; she’s happy and I’m getting a full night’s sleep again.

Mary will always be a blur and a wonder, defying stereotypes and annihilating barriers. Fierce as a summer storm, she can still pull some terrific tantrums, but her anger is quick and followed by “so sorry”s and teary smiles.

And today she is 5– an age of independence, tying shoes, kindergarten– my family is moving into a new era.

My babies broke me, body and soul, and then they built me up again— it’s a different life and a kinder, more compassionate one. No longer can I judge anyone, because I’ve learned how little of life’s tapestry I see. And my disillusionment of being oh-so smart and clever has been shattered by the vast realms of What I Don’t Know.

Freed from those shackles I only have possibilities before me. 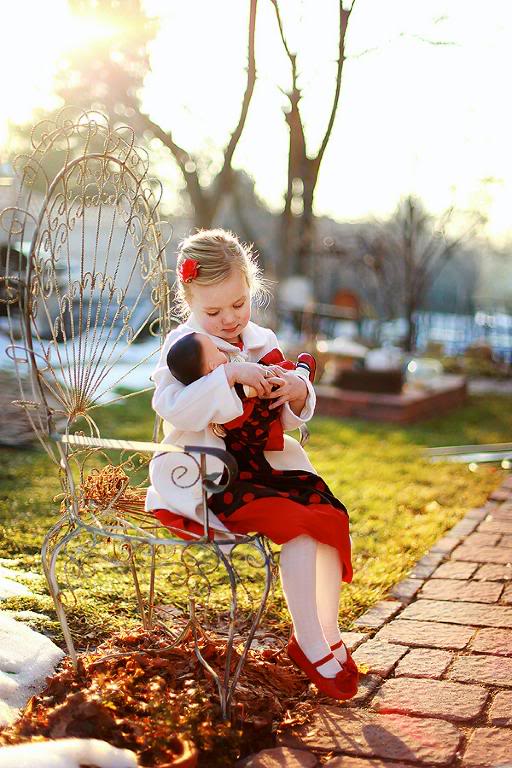 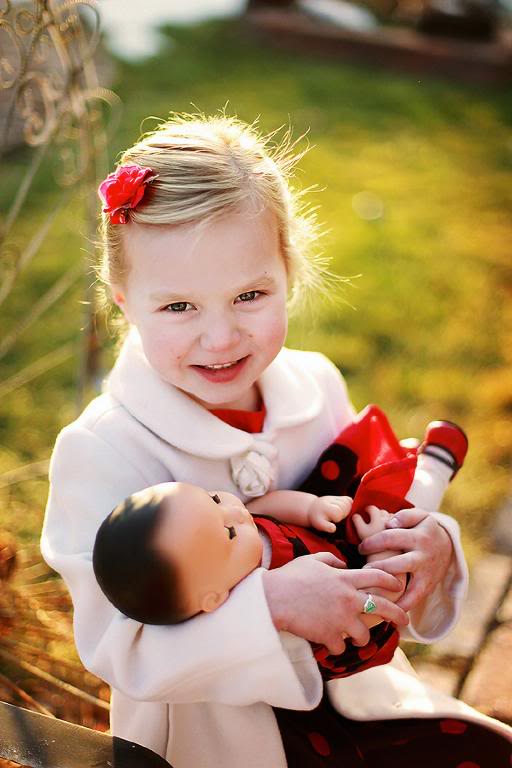 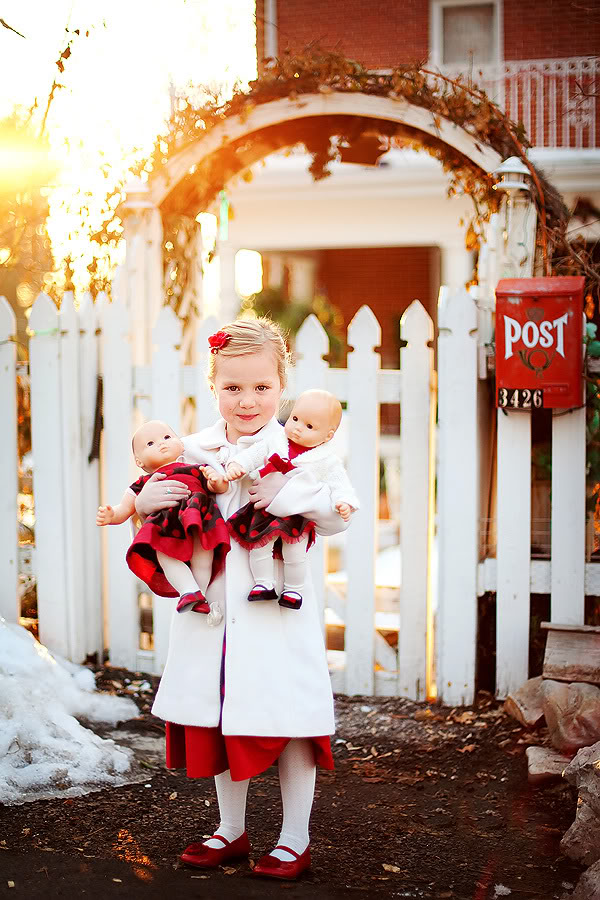 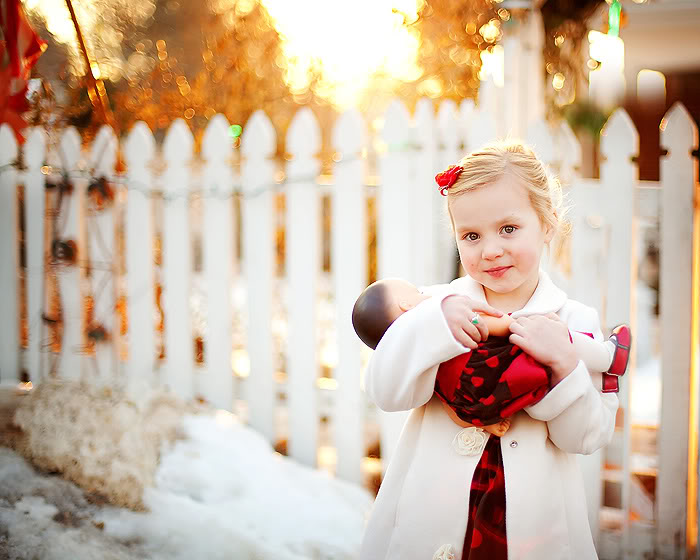 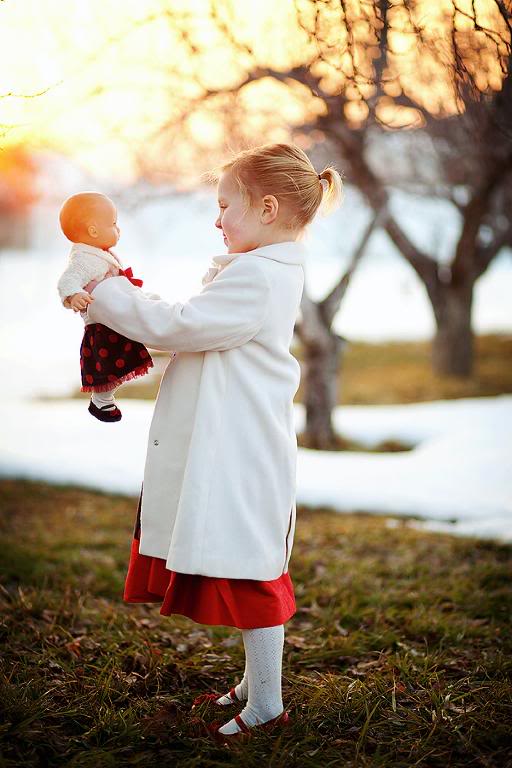 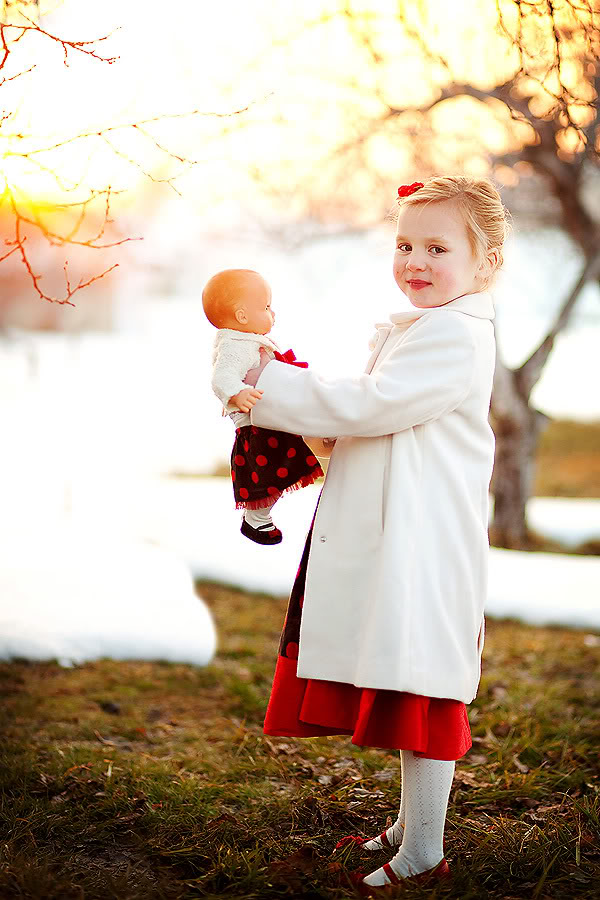 lift where you stand