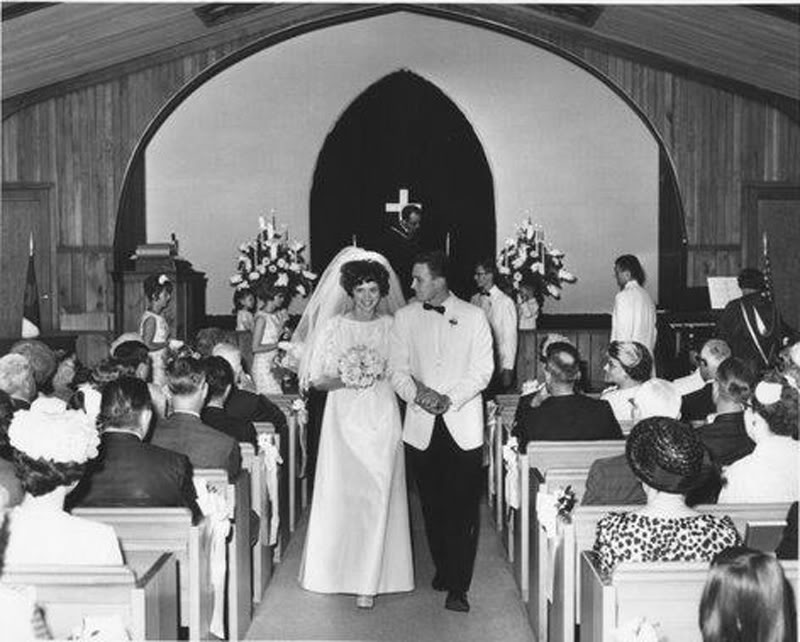 Zoe and her older brother Kay grew up in Boise. But their fondest memories of childhood were in the mountains of northern Idaho picking huckleberries on the shores of Payette Lake.

As a freshman at Boise Jr. College, Zoe met Ken Farnsworth Jr. Their courtship continued even after she transferred to Oregon State and he moved to the University of Utah. Five years later, Ken visited Zoe in San Francisco where she was teaching school and proposed to her at Half Moon Bay.

After their marriage and move to Salt Lake City, UT, three children followed in quick succession: Kenny (Becca), Mike and Michelle (Erik Lehnardt). At this time the young couple began searching for a faith. They were baptized into the Church of Jesus Christ of Latter-Day Saints on Dec. 18, 1971. This decision shaped and guided the life of their family for good. A year after they were sealed in the Salt Lake Temple they welcomed another daughter, Ruth Ann (Bill Mitchell). When a neighbor abandoned a foster child, Zoe took him in. Later, Dan was adopted into the family.

Zoe sacrificed her time, her health and many personal pursuits to nurture these five children.

While her husband worked long hours building his business, she sewed magical costumes, supervised chores, fostered a love of reading, limited television and taught her children to cook. Her mothering was infused with humor and she was known to dye the mashed potatoes purple and disguise a turkey neck as the largest sundae to surprise a greedy son.

Zoe passed on her love of gardening to all her children. In every home she lived in, she designed, planted and tended a garden of fruits, vegetables, perennials and roses. Even in her last two years when her health failed her, she planted herbs, strawberries, and calla lilies at her winter home in San Diego.

Cultivating friendships came as naturally to Zoe as growing flowers. She had several “best friends.” Every holiday was marked with thoughtfully chosen gifts for friends and family and she delighted in surprises.

Survived by her 92-year-old ailing mother, Zoe was her caretaker until just weeks before her own death.

From diagnosis to her last breath, Zoe’s husband Ken served her every need.
Though her death came too soon, she was well prepared. She was fully cleansed by the atonement of Jesus Christ. She wrote her testimony in her final days saying, “I know Heavenly Father loves all his children and sees the deep good in all of us.” She also saw the good in everyone and had a great talent for forgiveness. It was a privilege to be with her in her last few weeks.

Her father precedes her in death and she leaves behind nineteen grandchildren who will dearly miss her pig stories. No one can tell a story like Grandma Zoe. 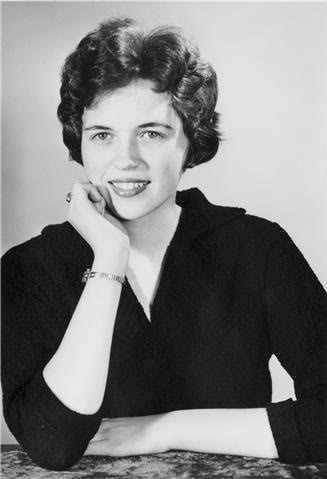