my long-winded answer to “Where is Ben going for college?”

It’s a bad habit I’ve had since Ben was a baby– when friends or strangers complimented me on how cute or smart or funny he was, I replied “Oh yes, I know!” and then an awkward pause, “Thank you!” 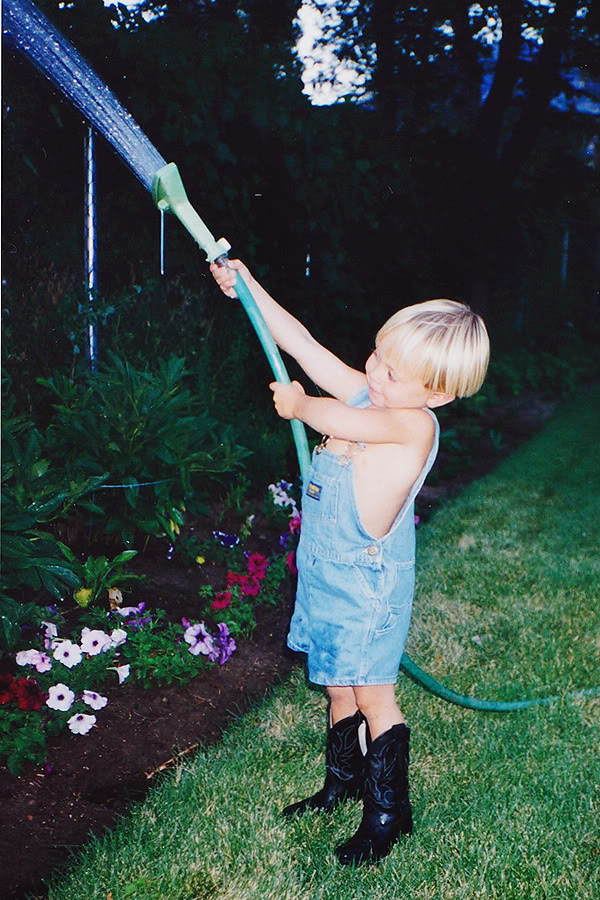 Self-deprecating comments are my specialty, but you won’t catch me spouting those common child-slurs, “You must have caught him at a good moment.” or “Oh, well he’s kind of a pain at home.”

Perhaps I should be more gracious, unassuming– but my boy is leaving soon and I am in awe at the man he has become.

In the fall he’ll head to Brigham Young University and live in Heritage Halls. One hundred percent his own decision, it also happens to be precisely the one I made some twenty-odd years ago.

Unique among the dorms, Heritage Halls has six boys to an apartment and kitchen where they cook all their own meals. Upon signing his housing contract, Ben became extremely interested in grocery shopping and cooking. Ah! It’s been lovely. He wants to know my recipes and runs to the store when we need eggs or parsley. He has a new respect for cooking on a budget and including every food group. “Can we buy sprouts for my sandwiches, mom?” he asks, “Are they expensive? ‘Cause I love sprouts.”

It’s such a wonder to observe the little kid who shoveled down spoonfuls of brown sugar when my back was turned, pack lunches with apples, carrots and lean turkey sandwiches (on whole grain Rhodes bread with lots of sprouts). Without prodding or incentive, he laces up his shoes and runs for miles (our rule has always been 1 mile = 20 minutes of computer/Wii time; now running is it’s own reward).

Anxious to leave his mark on our household, Ben often lectures me on making sure the little kids practice instruments, do homework, finish chores. He waxes eloquently on the virtues of a clean fridge and a tidy pantry (and it’s a shame that with Mary going to school I may actually get my act together next year and he won’t even be here to see it). Eschewing texting as a waste of time, he also makes sure that I change the password on my computer weekly.

But even more than discipline, Ben seems anxious to play with his younger siblings. He engages them in tickles wars, pillow fights, wrestling matches. Switching off the TV he drags them out into the yard for games of soccerball and tag. Perhaps it’s my imagination, but his eyes seem to plead– “Remember me when I’m gone next year.” 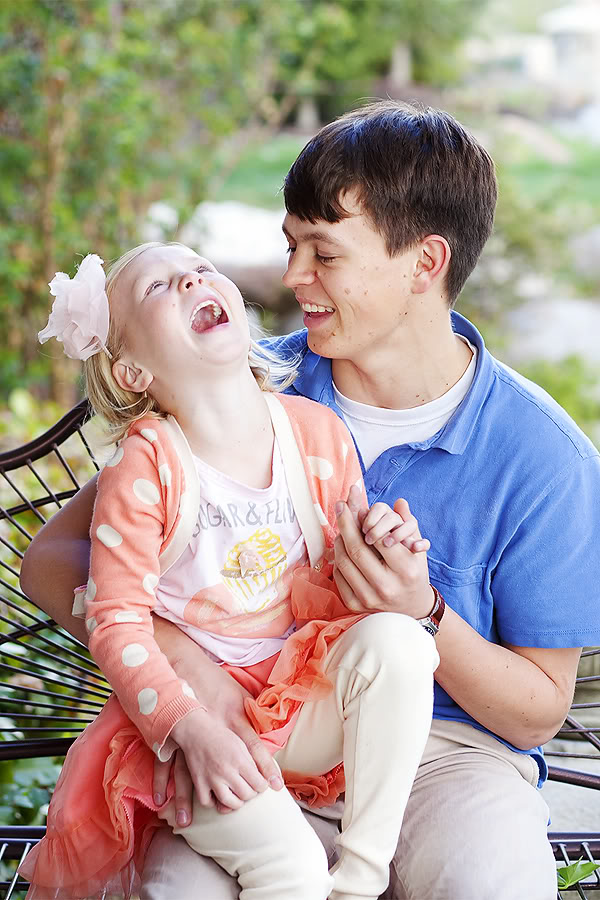 taking Mary on a date to the dance concert

More than anything, Ben is the music of our household. His taste, quite simply, has become the choice of all of us. Next year, he’ll have to mail me music suggestions and CDs; and when he goes on his mission our music collection may just stagnate. Ben isn’t frightened off by love songs or Disney themes, he’s simply adopted one of Erik’s favorite statements (inspired by people who made fun of our boys little blue sailor suits, their violin playing or our family avoidance of football) “I’m secure enough in my masculinity; that doesn’t bother me.” (this is the time to cue up “I’ll Make a Man Out of You” from Mulan) 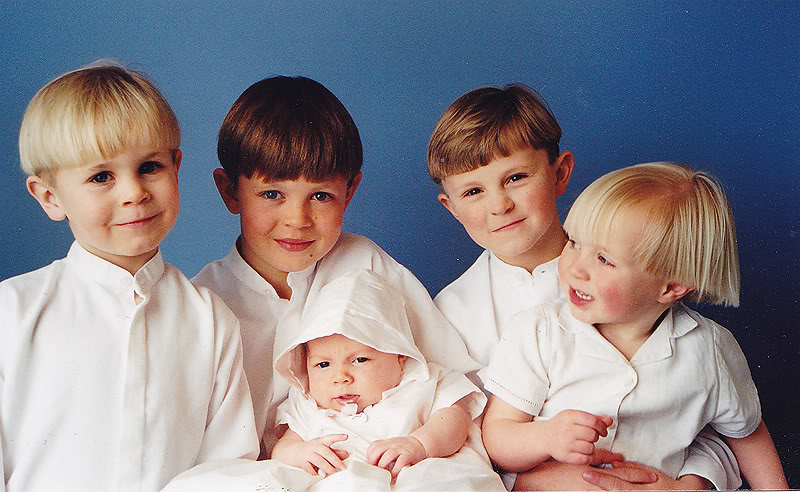 None of this is written with intention to boast (well, it is my blog, I can brag) but rather to illustrate that all the little things DO pay off. And many of my mistakes have even worked to his advantage. I remember Ben taking an after-school ski class in third grade. Oblivious, I simply dropped him off on Friday mornings with his skis and equipment. One day he forgot a glove and I rushed to school at the end of the day with the missing glove. I saw that EVERY other parent was helping their kid settle their equipment in the bowels of the bus, zipping their jackets and helping them find a seat in the giant vehicle. “Are they here every week?” I asked Ben.

“Are you the only kid who stashes their stuff in the janitor’s closet during the day?” I’m flushed with embarrassment.