stay close to the hero

I wish I could share more about Stefan’s mission in Russia; I wish I knew more. He’s restricted from writing about anyone he meets, any members, anything about the Russian government and he can only send home photos of himself (but he doesn’t).

Still, I haven’t minded because rather than reading about what he’s doing, we get to hear about what he’s thinking and feeling. I think all of his letters are extraordinary, (I’m his mama) but this is one of my favorites:

I used to think of my life as a story. I thought about how some details would be important and how others would just fade away. I thought about who would be the villain and who would be my main friend in my adventures. And then I had a scary thought. I had assumed that I was the hero of the story and that everything revolved around me. But what if the hero was really Ben? Who would I be? Or one of my friends? Or someone in another country? Then I would fade into the crowd.

I thought about this and then I realized that the real hero of this story did live in another country. Even in another time. He lived and died a long time ago, but because He is the main character in this story and everything revolves around Him. We still talk about Him and what he did. I had thought earlier about how if one of my friends was the hero, that my standing in the story would all depend on how close I was to him. And really, seeing as we know that Christ is the hero of this story, our whole eternal standing depends on where we stand in relationship to Him. So in this story, we are still mentioned. We are the ones who are proclaiming His life many years after He walked the streets of Jerusalem. In any other story, this would not make sense. He lived and died so long ago. But there’s a grand difference in this story, the one that makes it so important. 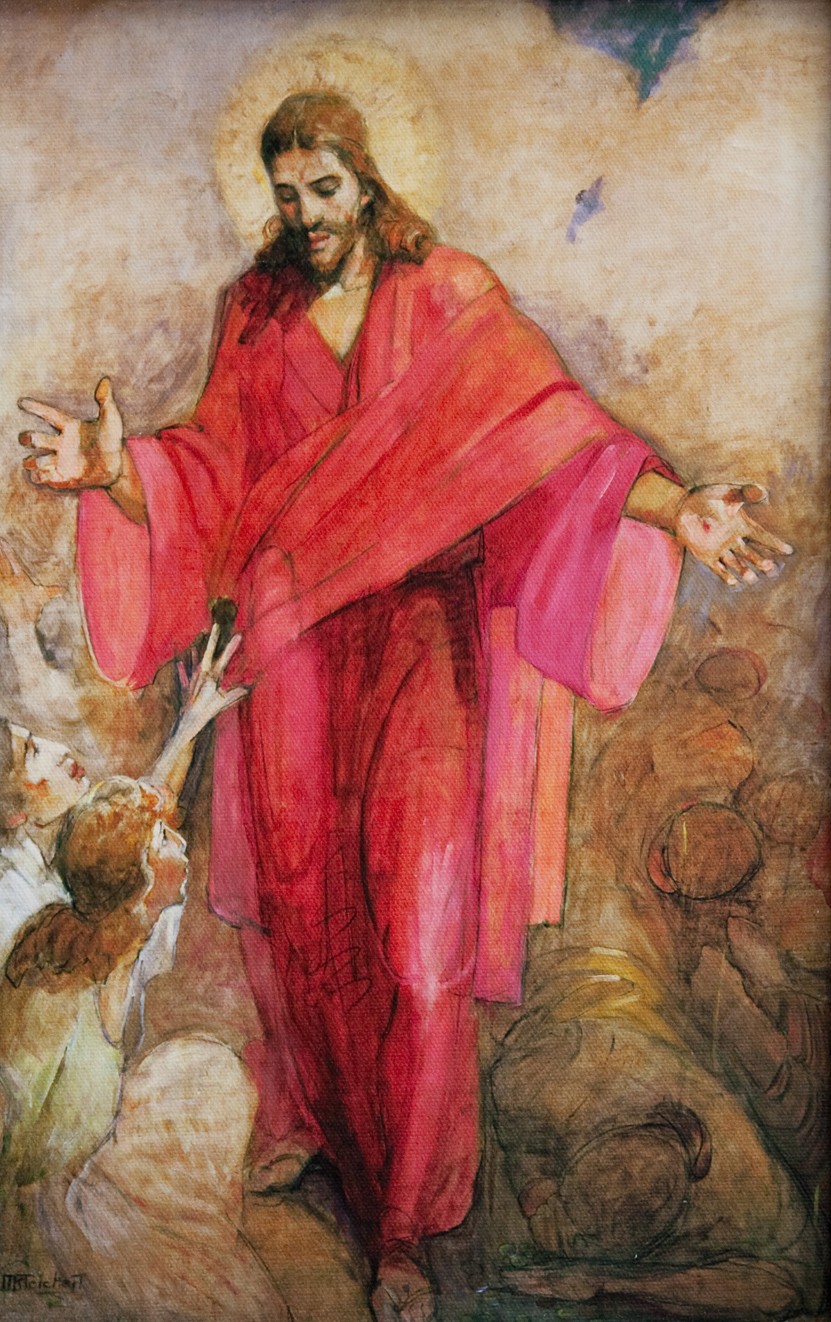