the girls my boys date 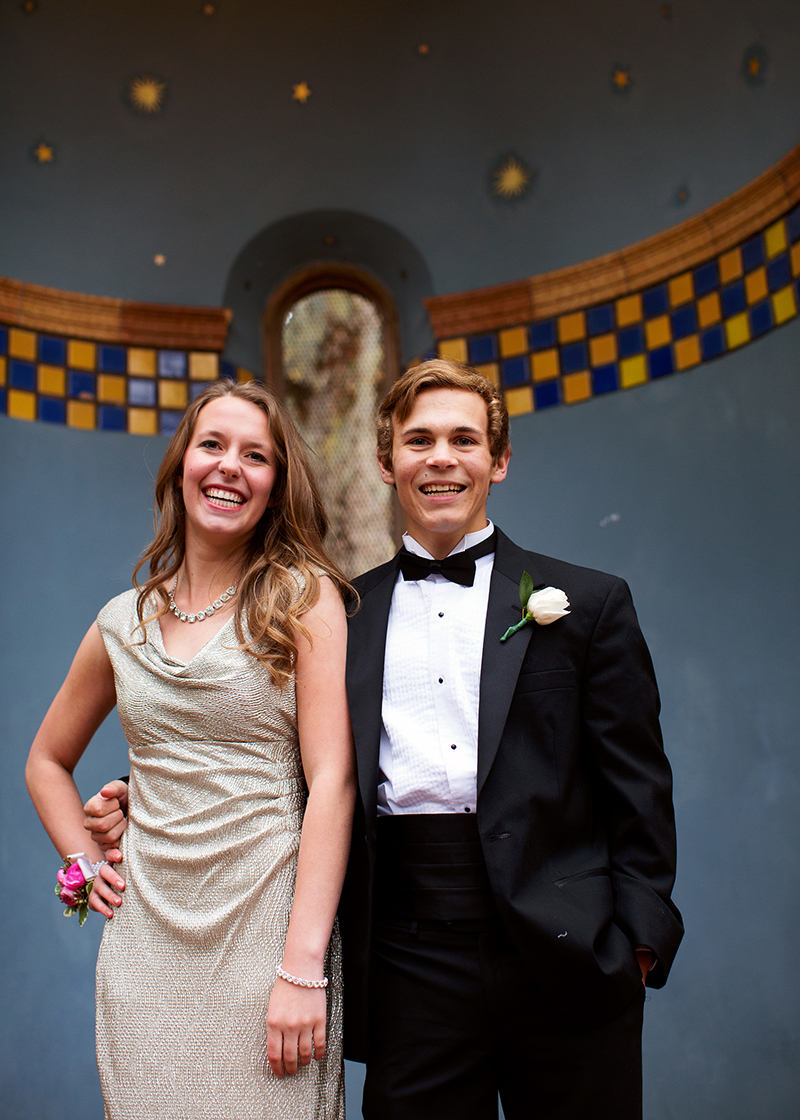 Junior Prom, April 2014. Hans’ date looks like a movie star, but her looks pale in comparison to her beautiful heart

The other night, Hans was delivering the evening report– where he’d been, what he’d done, who was dating who– when he said, “I don’t understand why anyone would date someone their parents don’t like. Wouldn’t that just make their life unhappy?”

Could I get that engraved in stone? 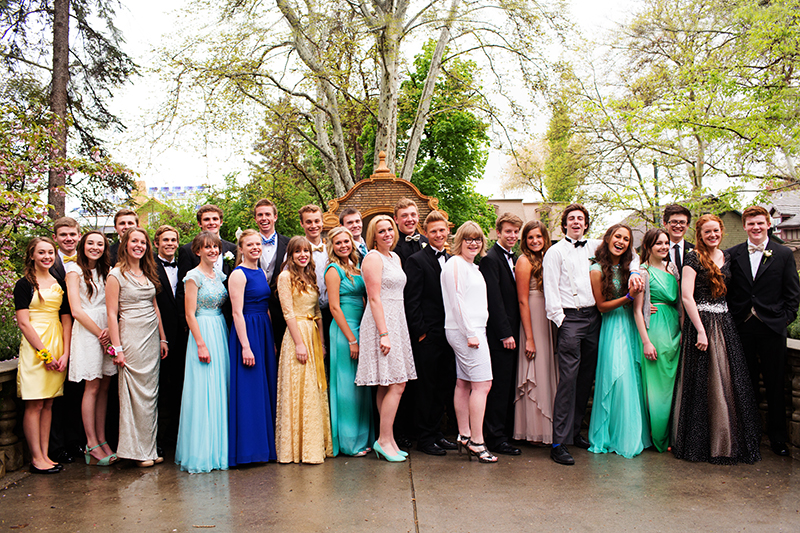 Since my boys were tiny we’ve talked about the qualities they should look for in the girls they befriend, date and ultimately marry.

And they choose the most lovely girls to date. Without hesitation, I can say I’ve adored every single girl my boys have brought home. In truth, I usually adore them a little too much and mourn when either they or my boys move on (but more about that later).

What kind of girls do they like? Girls with spunk who will hike or play Frisbee or float the river. Girls with their own talents and interests who play the piano, sew dresses, build robots, write stories or rock climb. Girls who can laugh at themselves and at life’s absurdities, but not at other people. The girls they date don’t need to be brilliant– but they should like to learn. And my boys aren’t afraid of girls who school the rest of the class in calculus or make obscure puns in French. Clever, but not crass. Pretty, but not vain. 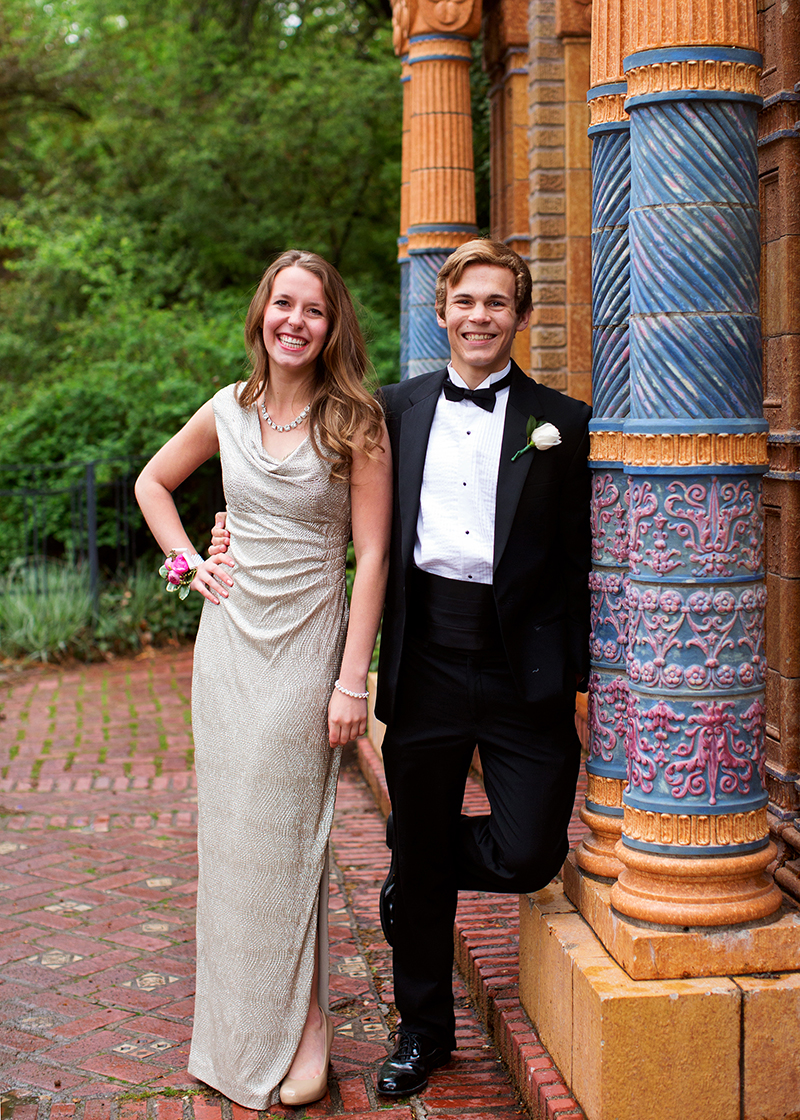 Hans recently attended a gathering of kids outside his usual social circle. I asked if he was interested in dating one of the many beautiful girls in the group. “No,” he said, “they’re gorgeous. But they’re not very nice. And I’d rather spend time with nice girls than fashion models.”

Pretty girls are everywhere. It’s astounding. But the prettiest girls spend more time thinking about other people than themselves.

It’s easy for me to write this today because none of my boys are dating anyone seriously and they’ve never dated anyone I don’t like. I hope I don’t sound smug. A few years from now I might be sobbing over a new daughter-in-law who inexplicably hates our family (I’ve seen it happen to the nicest people). I’m trying to impress in my sons (and my little daughter, but she really doesn’t want to talk about it yet) how much happier their life will be with someone who wants to be part of this great crazy Lehnardtness.

Besides the long term consequences, the people you spend time with matter in the short run. They affect your choices in movies and food and books and music and clothing; they influence they way you speak and how you treat other people. Healthy relationships increase your faith even if you don’t share the same religion. The girls my boys have dated have lasting influence in our family. One girl made Ben CD mixes of all her favorite music. Her taste in music soon became Ben’s taste and by extension– all the rest of us. She taught us how to find the best bands, cheerful songs, storytelling lyrics. She knew she’d taught us well when we exchanged disks one fall and had nearly identical playlists. To this day, our playlists look much like something she would create even though she’s been out of the country for a year (love songs, anything danceable, quirky alternative bands mixed with a few from the top ten). 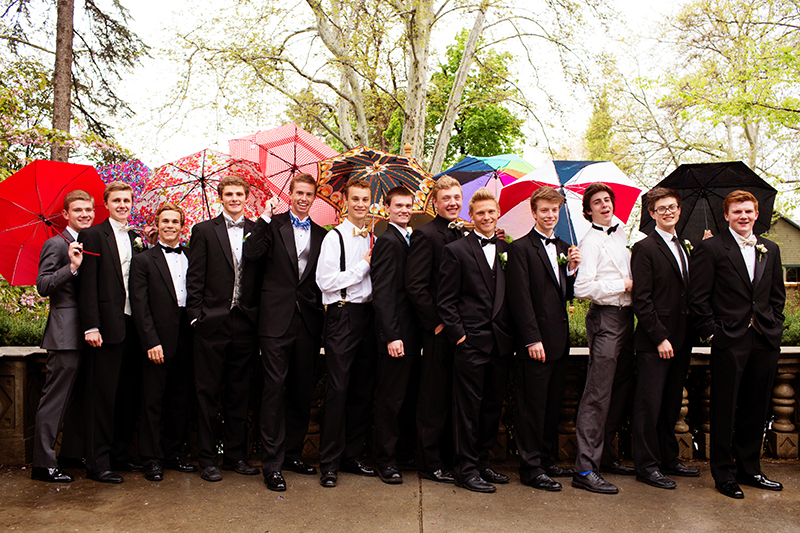 Although they are old-fashioned boys who regularly ask girls out and pay the bill, they appreciate a girl who makes an effort. It’s hard to come up with plans week after week and sometimes scary to pick up the phone.

One of my favorite stories of a girl who showed initiative: Stefan talked for months about a girl in his Biology class whom he admired. Buried in schoolwork, week after week went by without procuring her phone number. On the last day of the semester, she approached him: “What are you doing this afternoon?”

Stefan: “We’re going to the temple to do baptisms.”

darling girl: “Why don’t you pick me up? Here’s my phone number. Here I’ll put it in your phone.”

On the surface, she might seem a bit aggressive, but she was exactly what my absentminded professor son needed. She knew Stefan liked her; he just needed a little nudge.

Because LDS parents tend to be strict about dating– not until you’re 16, only in groups at first– I believe we should provide assistance. Not all the time, but here and there. Last year, we hosted a Four Dates in Four Days weekend, tomorrow we’re putting on a dance for all the teenagers in the area, a friend of mine recently donated rodeo tickets to 20 teens for a group date. I constantly offer my boys ideas for inexpensive dates (my favorite this year– the free movies at local parks on Friday nights).

Our friends, the Smith-Driggs, were recently featured in the Church News for their efforts in teaching their kids Dating Takes Practice Too. In short, they offer a small stipend as an incentive to their son, Abraham, to date at least four times a month. To use the stipend (about $10 per date) he has to make a plan and ask the girl out at least three days ahead of time. By asking out a girl almost every week, Abraham both improved his social skills and reduced the ‘fear factor’ for everyone in his group of friends. The Smith-Driggs daughter just turned 16 (Monday!) and she’ll be following the same dating plan. 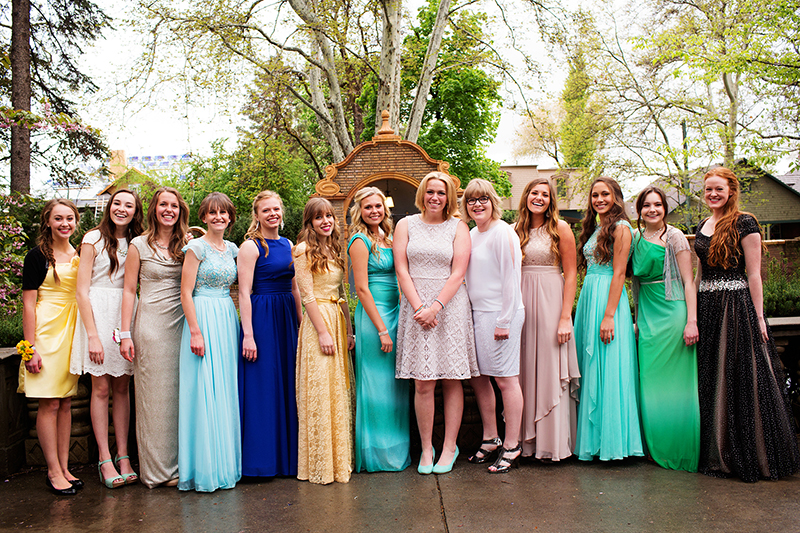 Why encourage kids to date? I believe there’s great value in dating while still living at home so we can help them through some of the rough patches. Before Stefan turned 16 he asked me, “How can I avoid any drama with girls?”

Our kids should know they are going to make mistakes, they are going to hurt feelings and get their heart wounded in return, but they will learn from those missteps. I don’t and can’t micromanage my boys’ lives, but there’s so much value in just being there, ready to listen when they come home at night.

Some nights (mornings, afternoons) are simply sad. A girl gives my boy the “let’s just be friends” talk or vice versa. Sometimes it’s done badly, sometimes beautifully. More than once my boys have said, “She took it so well it made me want to date her again.”

Every girl has brought something good to our family– a sweetness, a goodness, an extraordinary example, a sense of adventure. They’ve made my boys kinder, more cultured, more compassionate. A mother can infuse her sons with all her values, but it takes a girl, an extraordinary ordinary girl, to give those values meaning and bring them to life. Maybe that’s why I have such affection for teenage girls? They have such power to do good. I’m grateful for every girl who has befriended, dated and even broken up with my sons. Forever and always, I’ll sit in their cheering sections– applauding them as they pursue education, careers, marriage, children.

Because the girls my boys date– they’re the best.