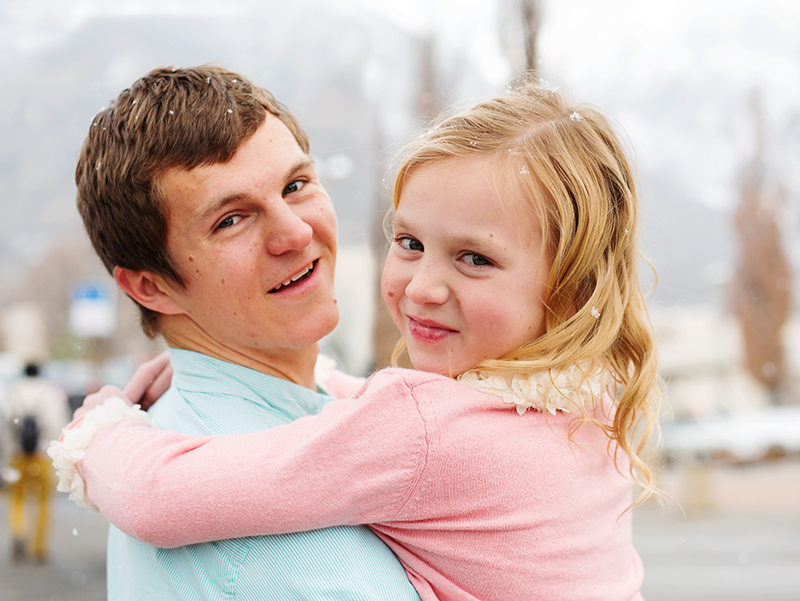 I’ve probably reused the photos of the day Stefan left too many times on this blog, so I’ve searched out some new ones.

As early as January, some of my kids started saying Stefan has been gone a year; when I told them it had only been nine months, they looked like they would cry. Sometimes we do cry.

But as of today, we’ve traveled all the way around the sun since our last hug. 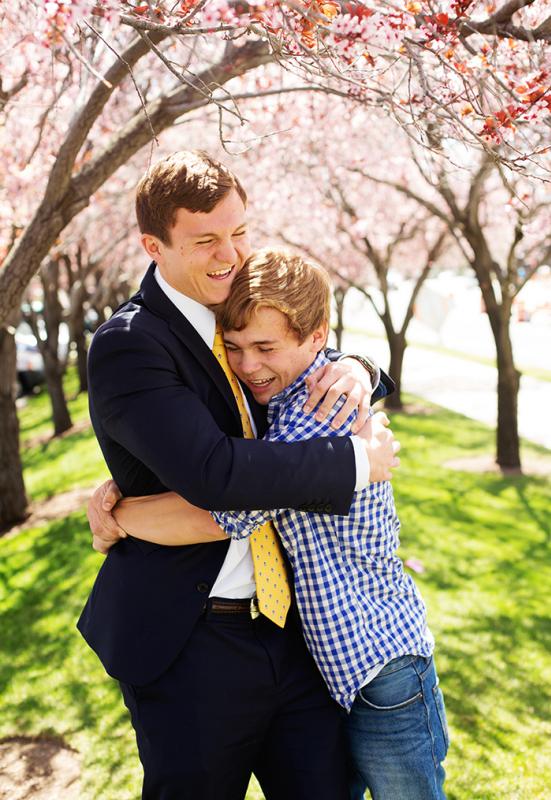 We miss him every day. I know for some families the time goes quickly, but we feel his absence in so many ways. Our Easter egg hunt turned into a bit of a brawl this year without Stefan to keep his siblings in line. As one sibling said, “Ah, Stefan’s no fun in Easter egg hunts because he’s so nice.” Exactly. That’s why I miss him.

I find I’m forgetting the lighthearted Stefan– his quick wit and easy laugh– because his letters are serious. I’m afraid I’m forgetting too much about him— and I’m so afraid, terrified, he will never come back. 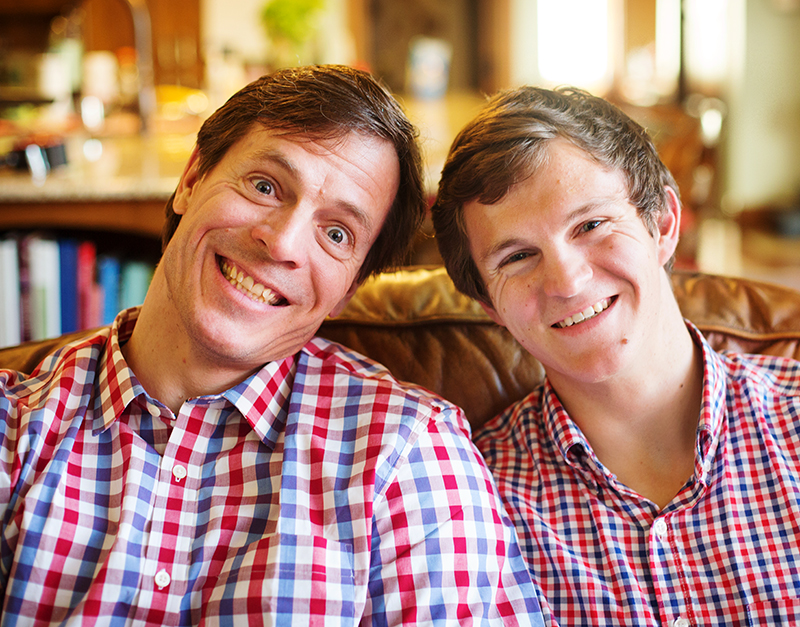 We worry. He’s in such an unfamiliar place, one I can scarcely imagine. Since they are restricted on what they can write and can’t send photos of anyone but themselves, we haven’t seen any photos since last summer. 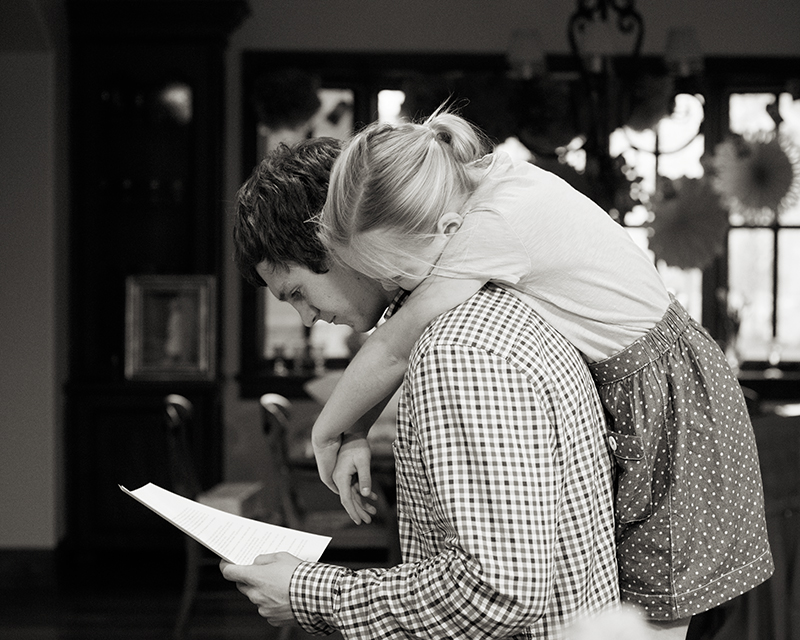 I remember his last few days at home. In the midst of normal life and packing and dinner for two hundred at his farewell, I just watched him and sat by him whenever I could, simply enjoying his presence. We can’t fully appreciate the ones we love; but I try. 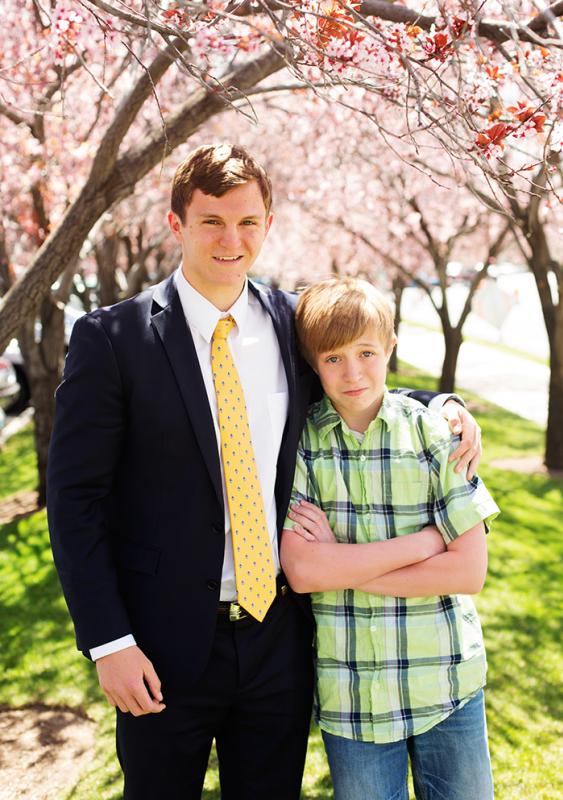 if you really think a year isn’t very long– look at the change in Xander.

This weekend we watched conference. It was great. I had actually downloaded the talks in Russian and had been listening to them before we watched them, so I had all these quotes that were translated and had lost some of their meaning. Elder Holland’s talk was great in Russian, but a thousand times better in English. The translator tried to sound intense, but no one can really do it as well as Elder Holland. And his most poetic phrases get flattened. “Flowing with thou shalts and thou shalt nots” turned into “What we should do and what we shouldn’t do.” But it was still great.

I love seeing conference as a missionary because it’s really the pinnacle of what I do all the time. Our leaders explain things so well, and with such authority. We sit there and hope that those we teach and invite will understand what they mean.

My favorite thing was making plans from conference about how I will change my life. I really liked Elder Holland’s talk about bravely sharing the gospel and President Monson’s talk about having courage. It reminds me about what C.S. Lewis wrote. Courage is every virtue at its point of trial. That’s not exact, but it still carries the meaning that without courage we can’t have any of the other virtues. We have to have the courage to have faith even in the face of doubts, courage to hold to moral standards even when they’re unpopular, courage to defend our faith even when it costs us.

I feel like we are so far from the world that only strong faith will keep us where we should be. So I will not hold back in proclaiming my faith. I will not explain it away. I will not separate it from knowledge I gain in school or at work, because truth is indivisible.

I know it’s kind of easy as a missionary because it’s already so obvious that I believe in Christ, it’s written on my badge. But I hope that by the time I’m done here it will be written all over me. It will be who I am. 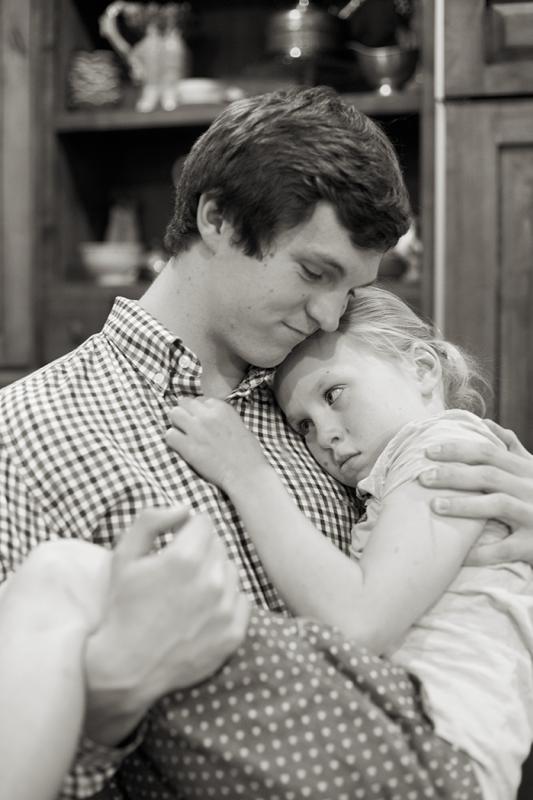 We’re halfway. It feels much like a marathon when you reach 13.1 miles. You’re thrilled, really. But you also think, “I’m so worn out. Do I really have the energy to run that far again?”

We do. We will. But we will miss him every day. 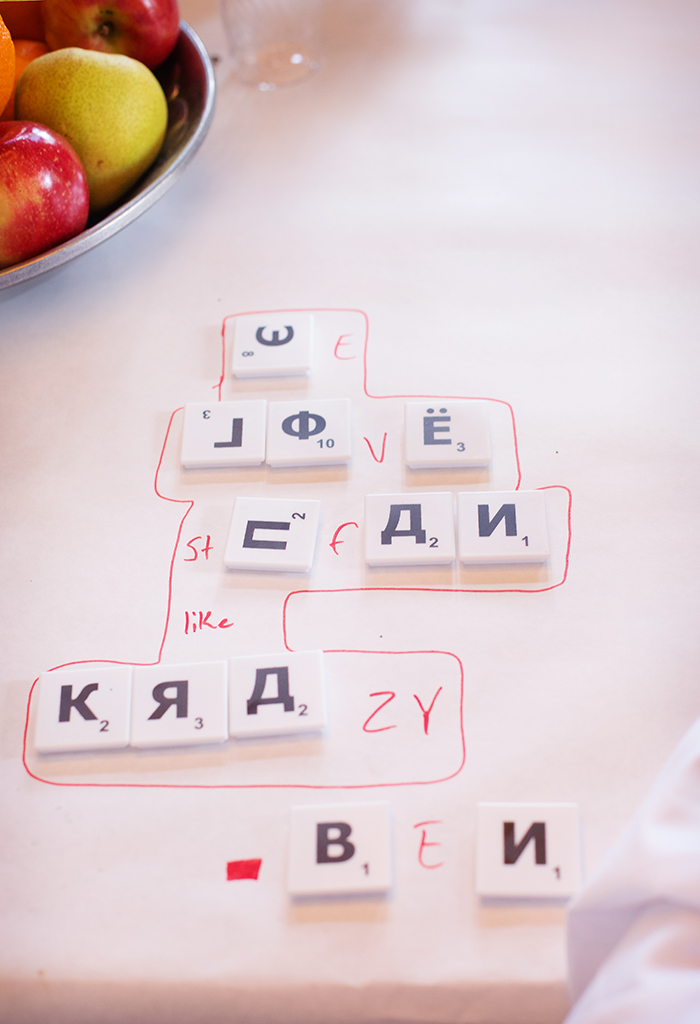