note: yeah, I purposely buried this post under another one because this is the braggy sort of story I hesitate to share. But I DO want to remember it; I’ll likely put it back in the drafts folder after a day or two.

There are some venues where I wouldn’t even try to compete: on the basketball court with Michael Jordan, planning a dinner party with Martha Stewart, or reading a book faster than Stefan. Especially a book of scripture; he’s just not normal.

But Erik got this hare-brained New Year’s resolution that he would read the Book of Mormon just a little faster than Stefan. Erik traveled most of last week and was thrilled to get ahead on his reading. Upon his arrival home Friday he was just a few chapters behind. He eagerly settled in the read chair in his quest for victory.

Later Stefan came home from a friend’s house and headed up to his room. After an hour or so Erik grew suspicious and yelled upstairs, “What are you doing up there? You’d better not be reading your scriptures!”

Stefan sauntered downstairs as Erik quizzed him, “What chapter are you on? What page? When did you start?”

“Oh dad,” Stefan replied. “I’m sorry. I forgot about your race. I already finished it once in January. Now I’m on the second time through.” 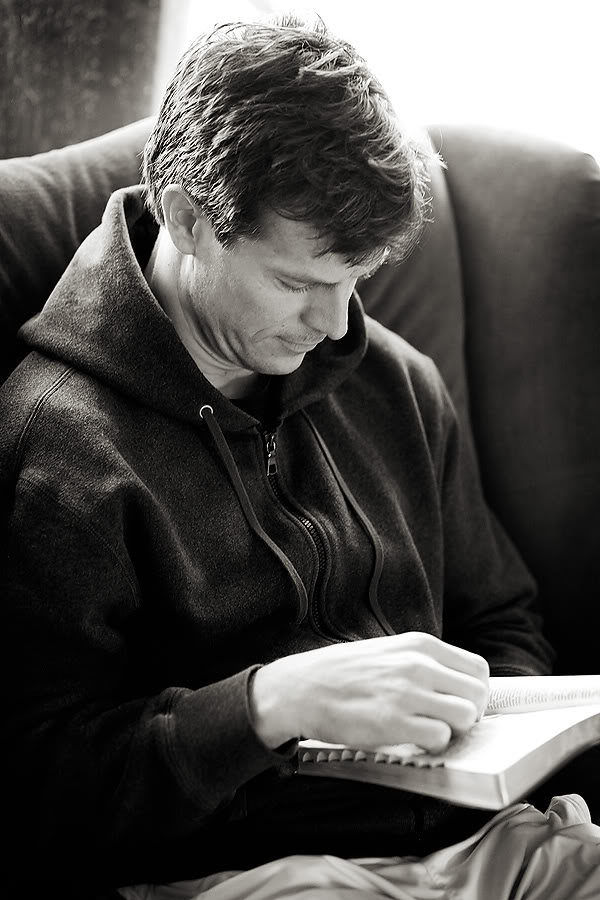 Poor Erik. He never had a chance.

it makes me smile