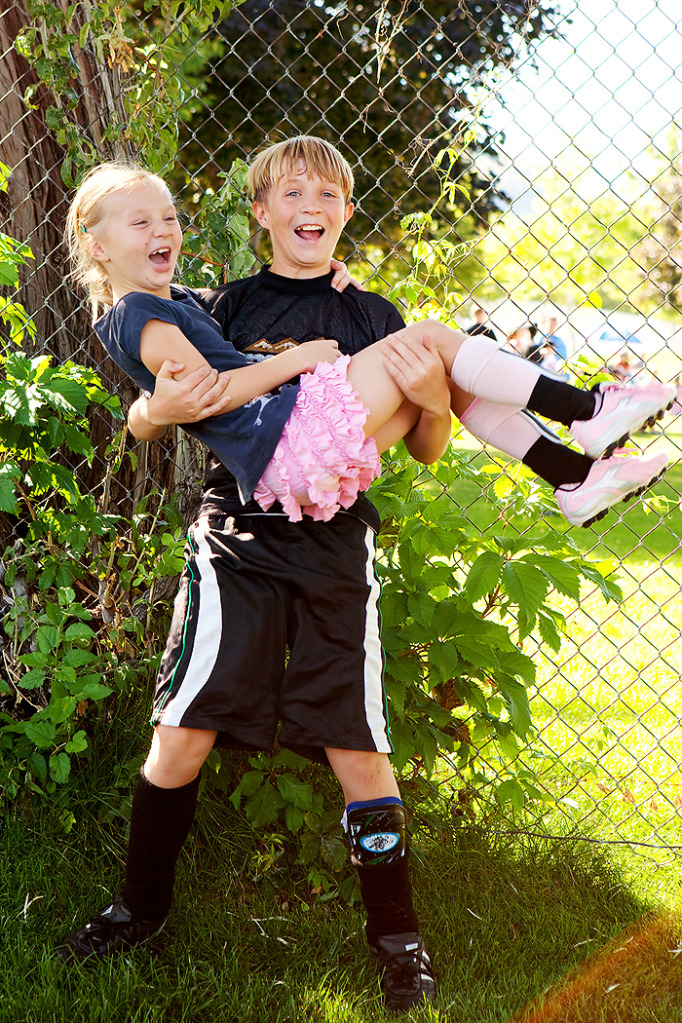 You’ve received those desperate emails, “Please, we need a coach for your child’s team! Anyone? Anyone? Please, I’m begging you.”

I let it sit for a day, giving anyone who might actually be qualified the chance to coach Mary’s soccer team, then offered up my services. “You’ll be fine,” the coach coordinator assured me, “at this age you simply need to rotate the kids so they get equal playing time and point them in the right direction toward the goal.”

A few days later, clutching the bag of equipment and a few drills printed off the internet, I showed up on the practice field to meet my new team. Somehow, I’d missed the memo that most girls switch to an all-girls team at age seven and found that my co-ed team consisted of eight little boys and Mary. Oh boy. 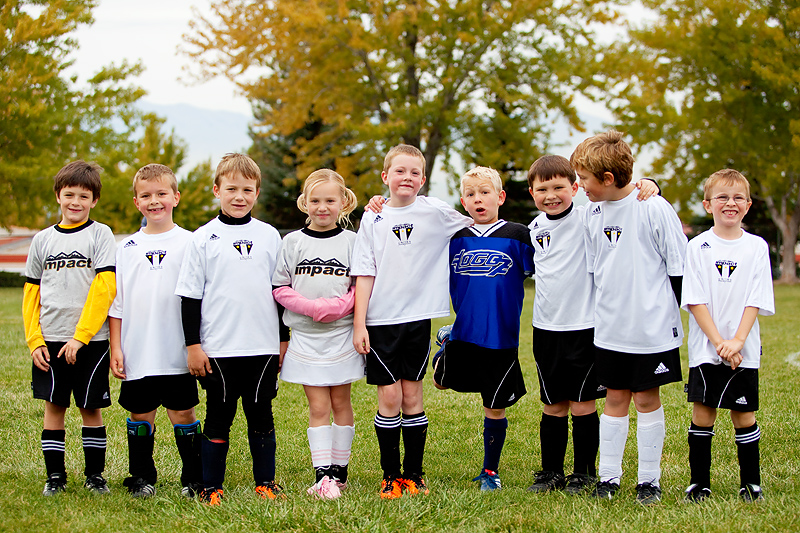 They are, the cutest group of boys you can imagine: Ben, Charlie, Spencer, James, Wes, Cooper, Ashton, Bryson. I just know that Mary will come home from high school with a crush on one of them and beg me to bring out the old soccer team photos.

Even with Xander’s help, the first practice was a bit of a disaster. I don’t have a commanding presence. I’m not good at yelling or getting people’s attention (at Young Women’s I always had to get someone else to bring the room to order). Whenever I hear parents complaining about the school teacher who can’t control her classroom, I feel empathy for her; I would be that teacher. 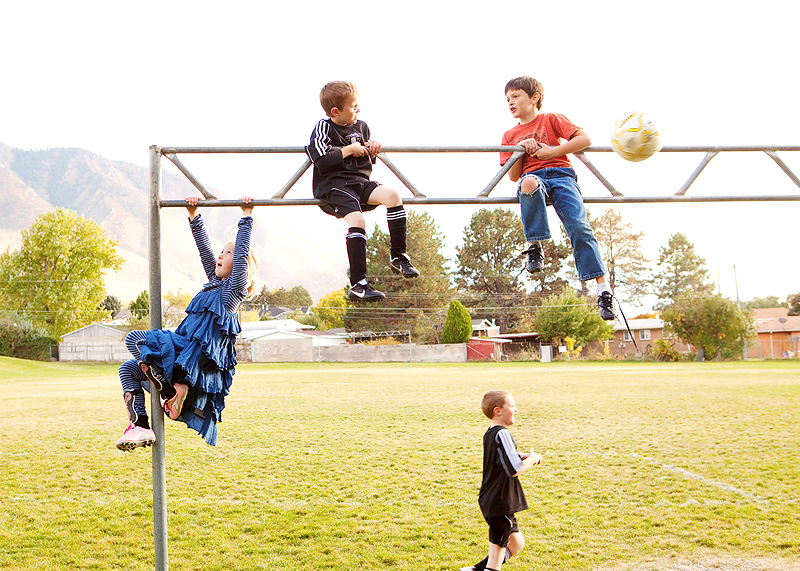 And so, at practice, rather than lining up under the goal for drills they climbed the goalposts, swinging and calling like monkeys. When I called for a scrimmage they ran for the swings, one boy squirted me with his water bottle. 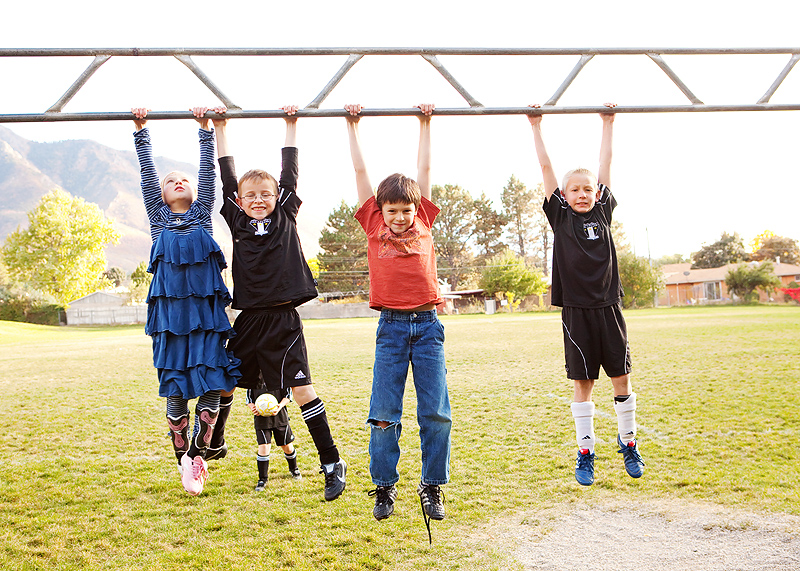 Our first match was against a yelling coach– you’ve seen those– a guy who screamed and harangued the entire game. And then there are the yelling parents (I may have had one set of those on my team) who belittle their child and others on and off the field. One parent told me, “You can’t put X in for the last five minutes. He’ll make us lose.”

“It’s his turn to go in; everyone gets equal time.” I replied. And then felt vindicated when X scored and tied the game. 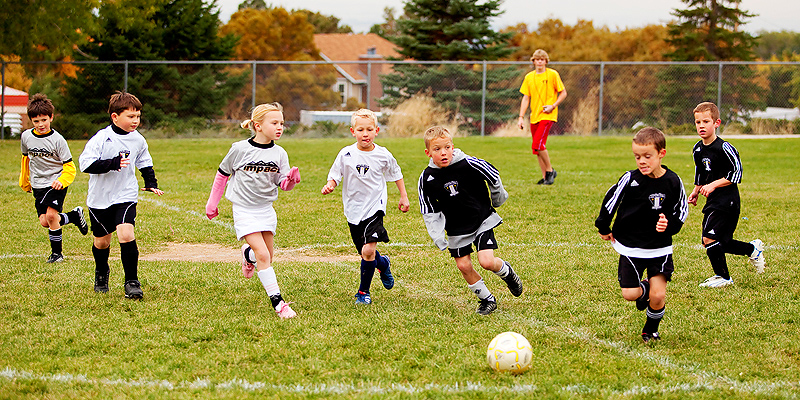 I’ve read that 70% of kids drop out of organized sports by fourth grade simply because they feel like they are not good enough. I find that terribly sad. What happened to play? What happened to gathering on the field for a game of baseball, soccer or football? I felt like coaching this team was my opportunity to tell each one of these kids they are good enough. 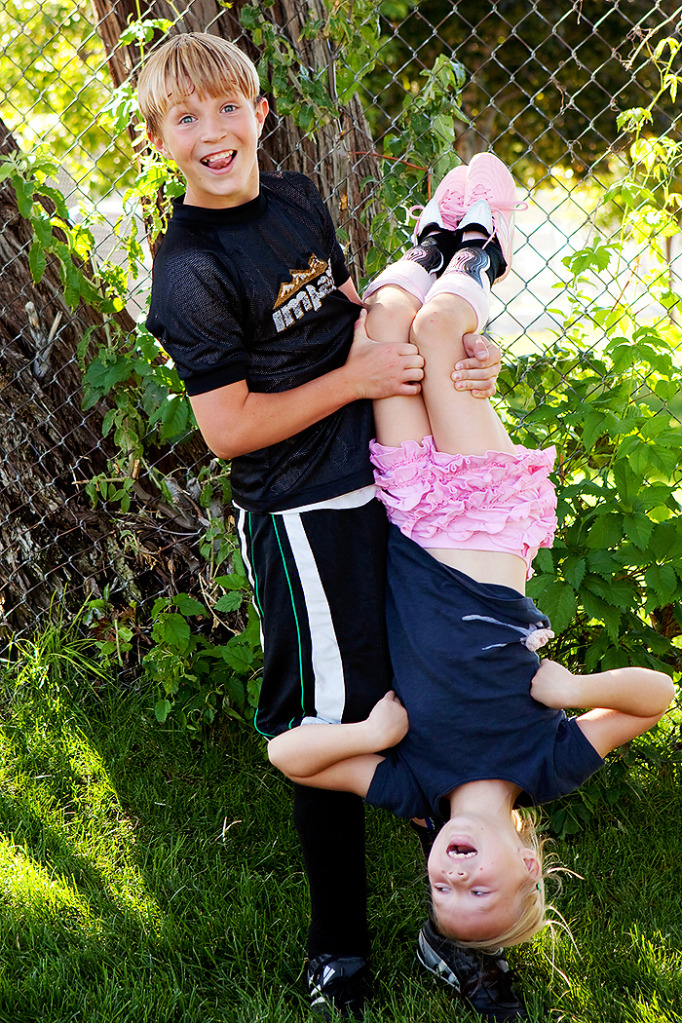 As the season progressed my little team grew in confidence and began working together– passing the ball, defending, cheering each other on. As the only girl on a field full of boys, Mary transformed from “I don’t want to play.” into a great defender. 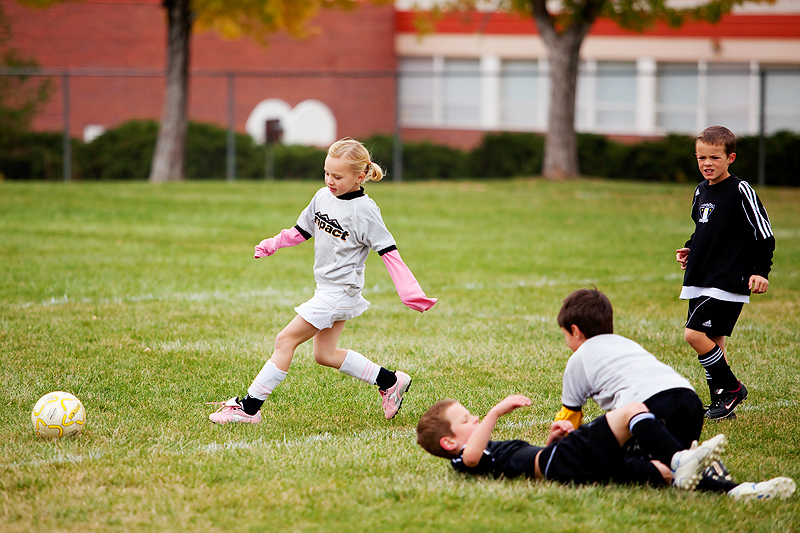 And maybe I was a little cocky as we entered the last game of the season, “We’re playing the best team in the league! They’re going to smash us.” my cute little players informed me.

“Don’t give up before we start.” I told them, “you have to believe we can win.” 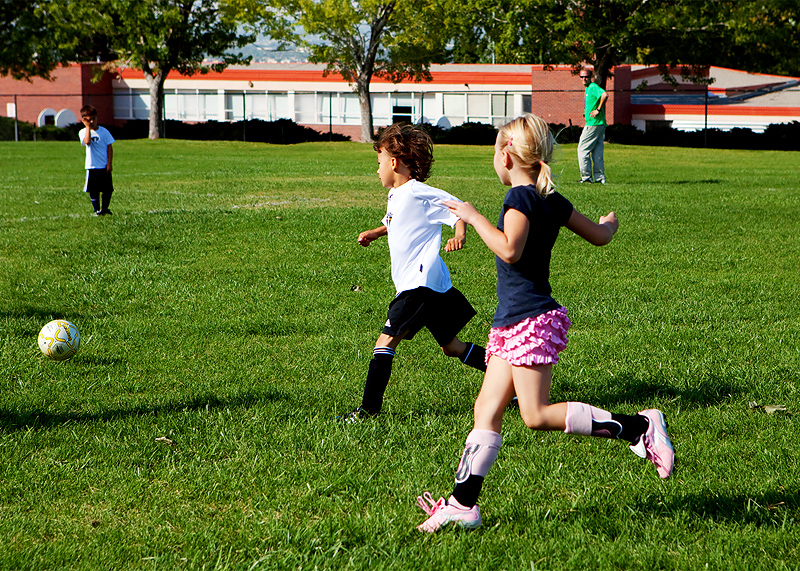 But faith wasn’t enough. Suddenly we were competing against a finely tuned machine: tiny little players who passed with grace, knew actual plays and relentlessly kicked the ball toward the goal. They were a full year or two ahead in skill of any other team we’d played. Even better, their coach didn’t lead by screaming or racing onto the field; he offered gentle encouragement, excellent direction and more than once I saw him offering hugs and wiping tears.

Hands down, the best part of the game was Xander standing at the goal to offer our keeper encouragement. As a ball soared toward the goal, Xander reflexively kicked it away. Immediately his hands went to his mouth as he realized what he’d done. Both teams laughed and yes, the other team scored on a penalty kick. 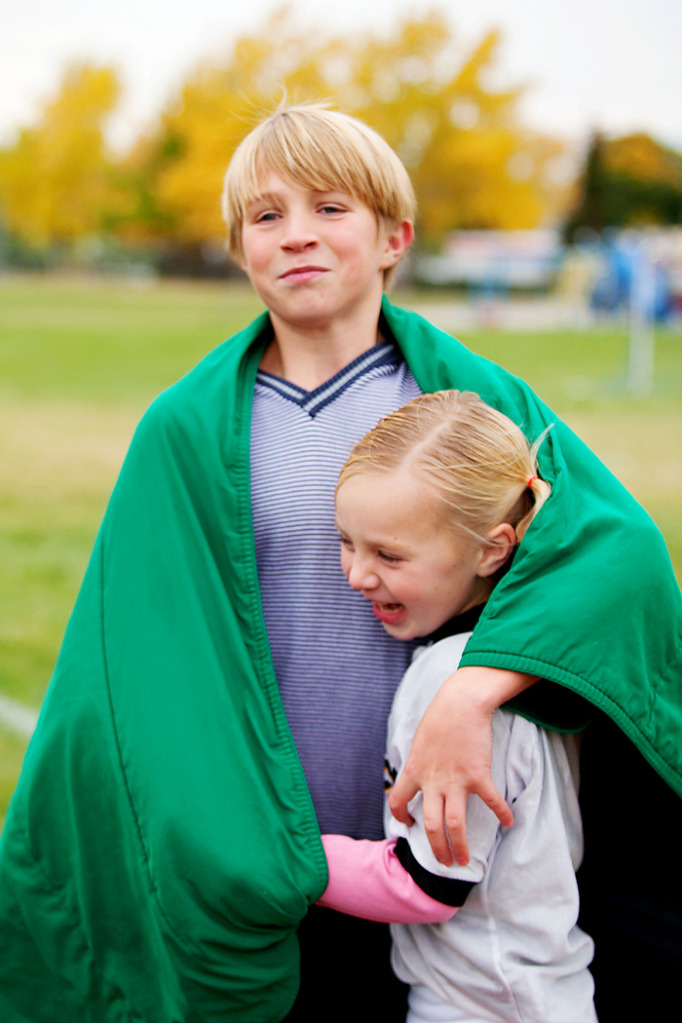 My darling team scrambled on defense, our keeper blocked dozens of shots and still, we lost 9-0; I honestly felt pretty good about it. After the game I got some pointers from the winning coach and I’ll be studying up on soccer this winter. I’m still determined to give each player equal time, to make each child feel loved and valuable, but I’ll also teach a few more skills, because I owe them that too. 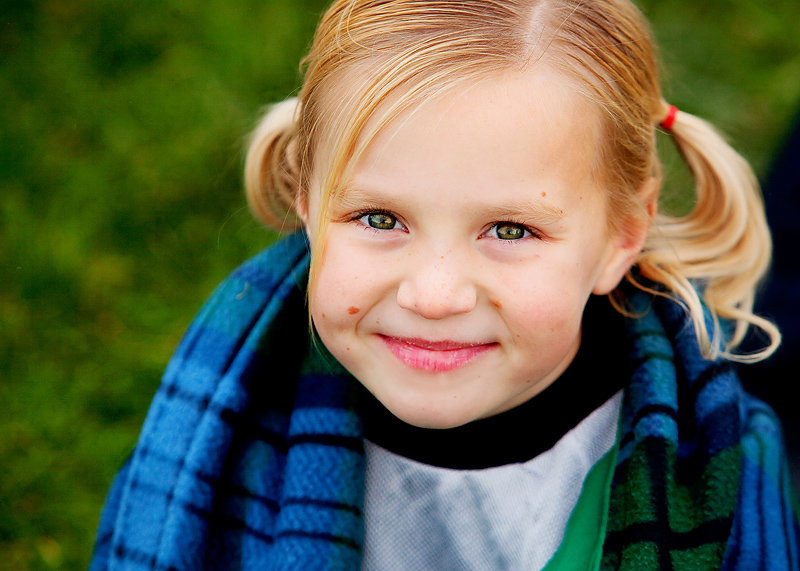