Without fail, my school teachers marked comment number four, “makes good use of time” on my report cards. I continued the trend through high school and college where I sailed through in three years and made good use of time by having a baby nine months after graduation.

Last year, one of our neighbors had a mission departure date for March 12th. Over and over, I told Ben, “That’s the worst planning ever. If his call was just one month later he could have finished the entire Winter Semester and he’d be that much ahead when he came home from his mission. He’s messing up the semester when he leaves and when he comes home. He’ll be so behind in his education!”

And yet, this fall, when Ben was deciding whether to finish the year or turn his papers as early as he could, I knew, I simply knew that I should sit back and let him make his own decision. He chose, of course, February 14th (his 19th birthday) as his availability date, thus ensuring that he would leave in the middle of one semester and come home smack dab in the middle of another one. So much for my efficient schooling plan. 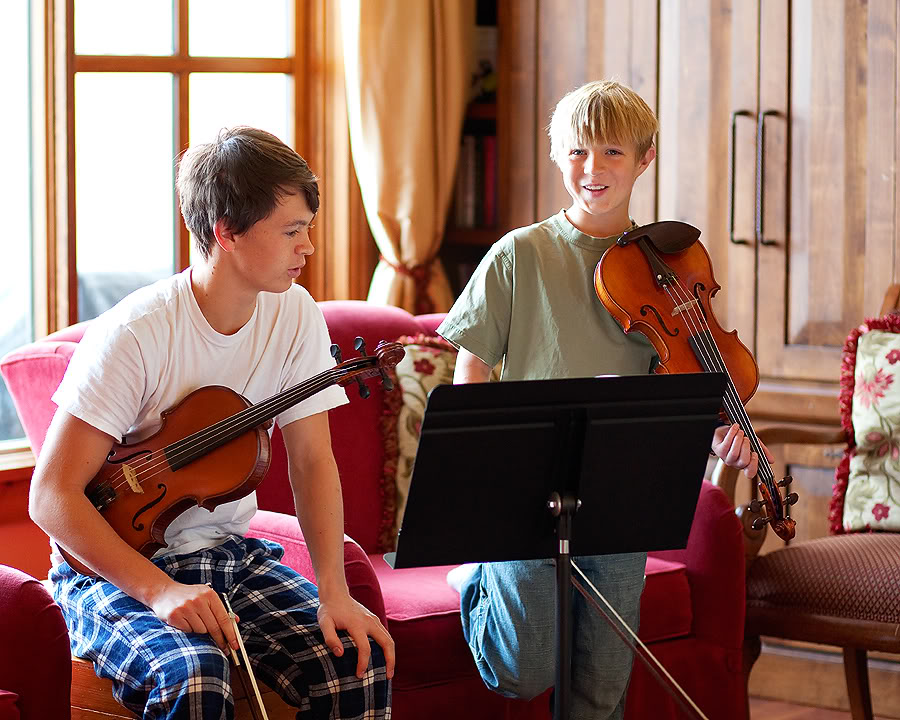 Polishing off his last final on December 17th, Ben came home nearly three months before his March 16th departure. The lights in our home literally turned a notch brighter with his presence.

Christmas sailed by in a blur, and it wasn’t until last Monday when the littles went to school that Ben and I settled into a new rhythm. I cleaned the kitchen as he shoveled ashes out of the fireplace while we developed a plan: Sunday through Wednesday, he’s home– reading, sleeping in, shopping for the mission, cleaning the basement etc., Thursday-Saturdays are spent in Provo where he has a job and lots of friends. 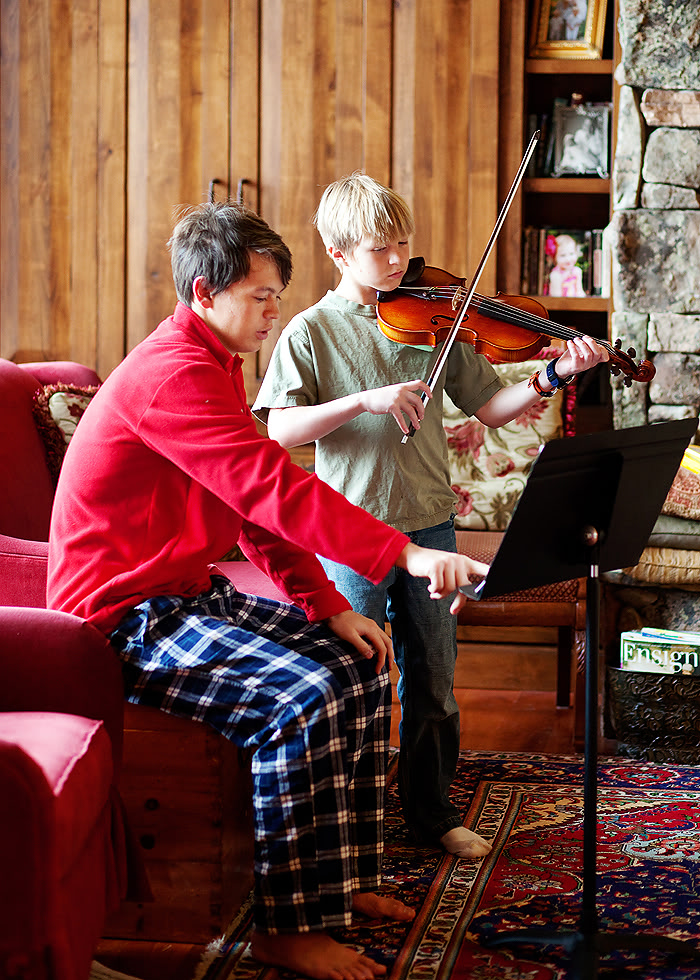 There is much to do before he leaves, but plenty of time to do it. Waking when he’s rested, rather than to an alarm clock, Ben tutors Xander on the viola, laughs at Mary and Gabe’s before-school antics and plays concertos just for pleasure. He’s decided that watching every episode of Psych on Netflix is a good use of time and just in the last two weeks he reread the Chronicles of Narnia, The Screwtape Letters, A Grief Observed and The Great Divorce (we love C. S. Lewis at our house). 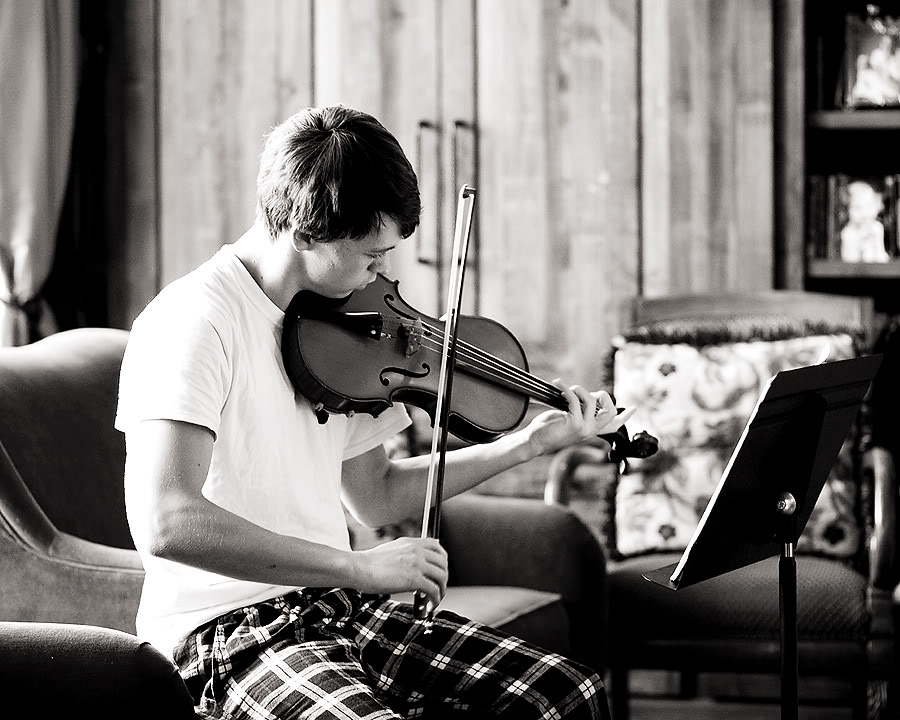 Ben is a bit apologetic about his hours on the couch but I tell him to savor it, enjoy it. Finals may be behind him but he’s about to enter the long, hard days of missionary work. These quiet seasons in life are so short and rare.

And now I feel a bit sorry for all the mommas that send out their boys between semesters and welcome them home just to have them race off to college, jobs, marriage, children..

Every mother and advice-giving grandmother knows that they grow too quickly; I have been granted a sweet reprieve from the relentless, often frantic, race of life. I can think of no better use of time. 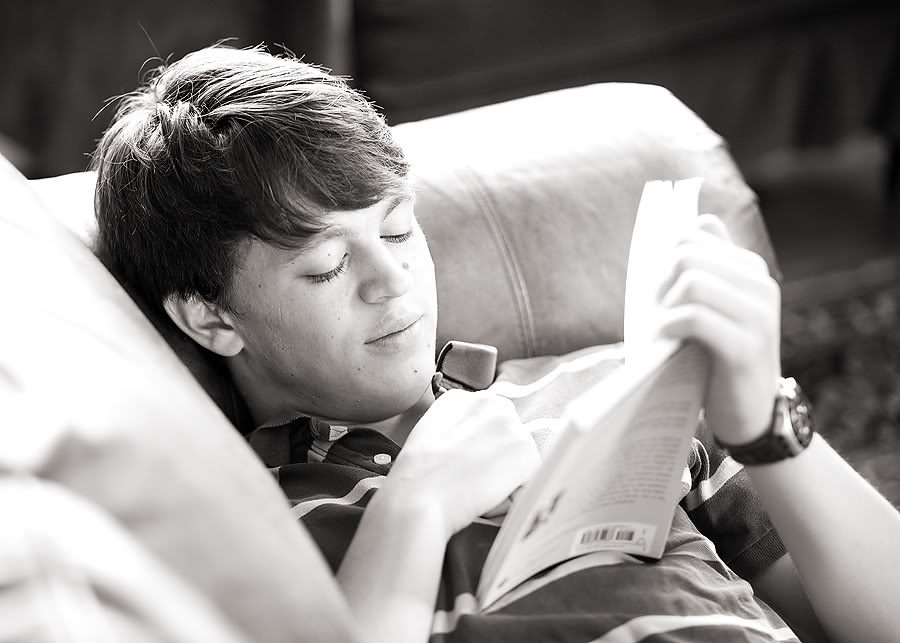