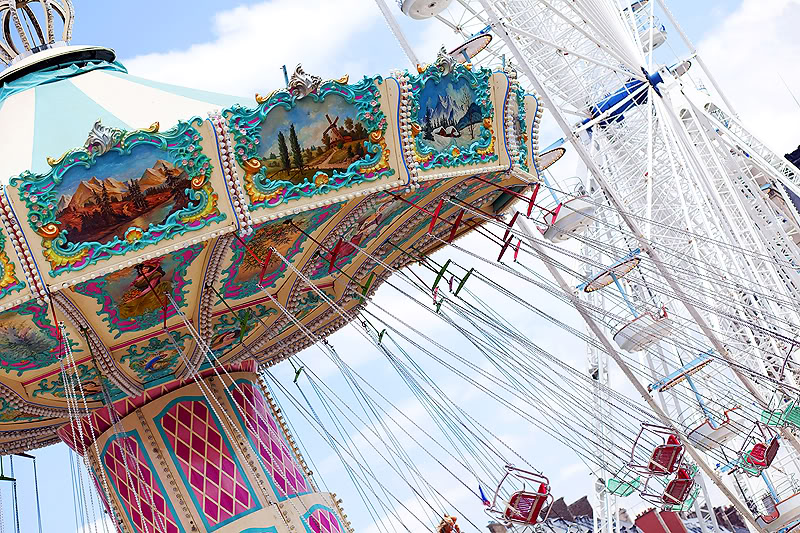 We’d dreamt and planned and saved since Gabriel was a newborn, “One day, we’ll take all the kids to Europe– Paris, Germany, Austria– we’ll wander through Versailles, sing “Do Re Mi” in the Mirabell Gardens and hike to crumbling castles.”

Our goal was to go before Ben left for college because he’ll leave on his mission just a few months after that and then Stefan, and Hans and Xander and… we won’t have our family together again for at least a decade. But I was surprised, when I had the distinct impression that we should plan our trip for the summer after Ben’s junior year, rather than after his senior year. Last May I was muddled and discouraged– how could we go on this grand trip when my mother was desperately ill? I doubted myself–“Who was I to think I’d been inspired?” and I doubted God– “Why would he take interest in my life?” I fretted and lost sleep and weighed every option in my mind.

And then, my mother died and we planned her funeral for the day we had tickets to Paris.

Those days were filled to the brim with tears, phone calls, flights from San Diego back to Utah, visits to the mortuary and the temple, the viewing, dozens of visits and hugs from friends and neighbors. Months before, a sweet couple had asked me to photograph their wedding on June 18th. I’d declined because of our trip and now feel like that too was God’s hand, it’s possible to change a flight, but I couldn’t have photographed a wedding.

I’d used Skymiles for Erik and the four older boys, so their tickets were easily moved to the day after the funeral. Gabriel, Mary and I had paid tickets, and at first I was furious when they refused to put us on the same flight as the rest of the family. But I again saw God’s hand when I was given an extra four days with my siblings and my dad. Transforming temporarily from a mother of six to a mother of two, gave me time to rest and cry. I was amazed at my foresight in lumping Erik and the four boys together and keeping my tickets with the little ones– but I can scarcely take credit for a vision which wasn’t mine. (And in one of those wickedly delightful bonuses, Delta airlines ended up refunding $1800 to my account which will partially pay for a trip this Christmas.)

The attention from friends and loved ones during a funeral is wonderful. I remember and can name nearly every person who came to the funeral or viewing, who sent flowers and food and sweet cards. Every bit of sympathy means so much.

But in the days after the funeral it became overwhelming (and this seems to be somewhat universal from friends I’ve talked too), every conversation brought me to tears. I loved my friends and appreciated them but I was exhausted from telling the story of my mother’s last days. Thankfully, my schedule had been emptied because of our planned vacation; I couldn’t imagine teaching Sunday School, or sitting through violin lessons or doing any of the normal, ordinary tasks of life. And so, nothing could have been better than packing our bags, flying across the world and spending two weeks with my own little family. My dad joining us made it especially sweet. 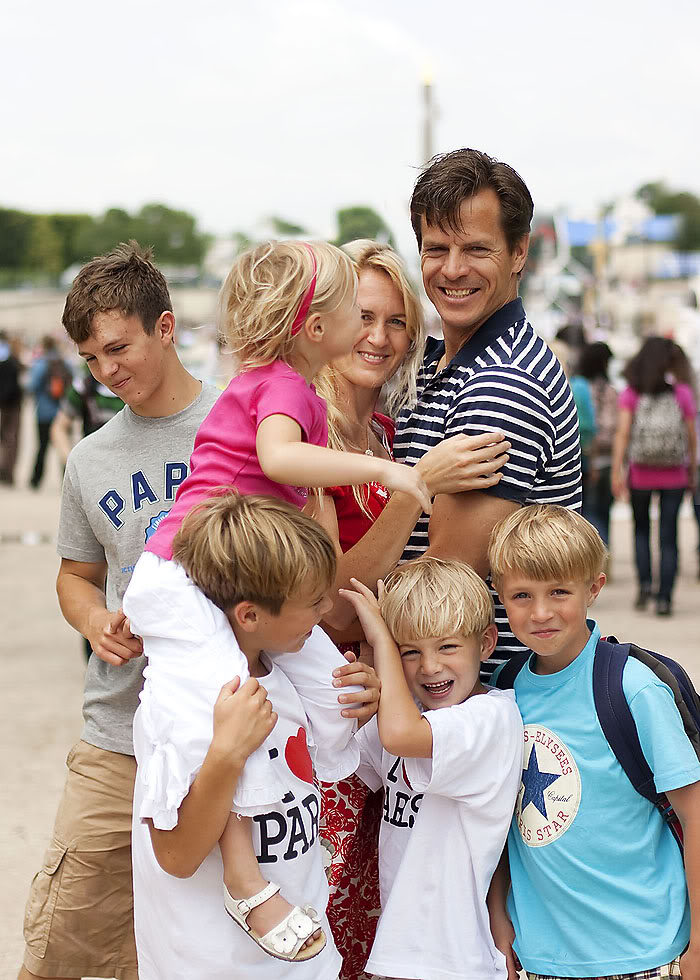 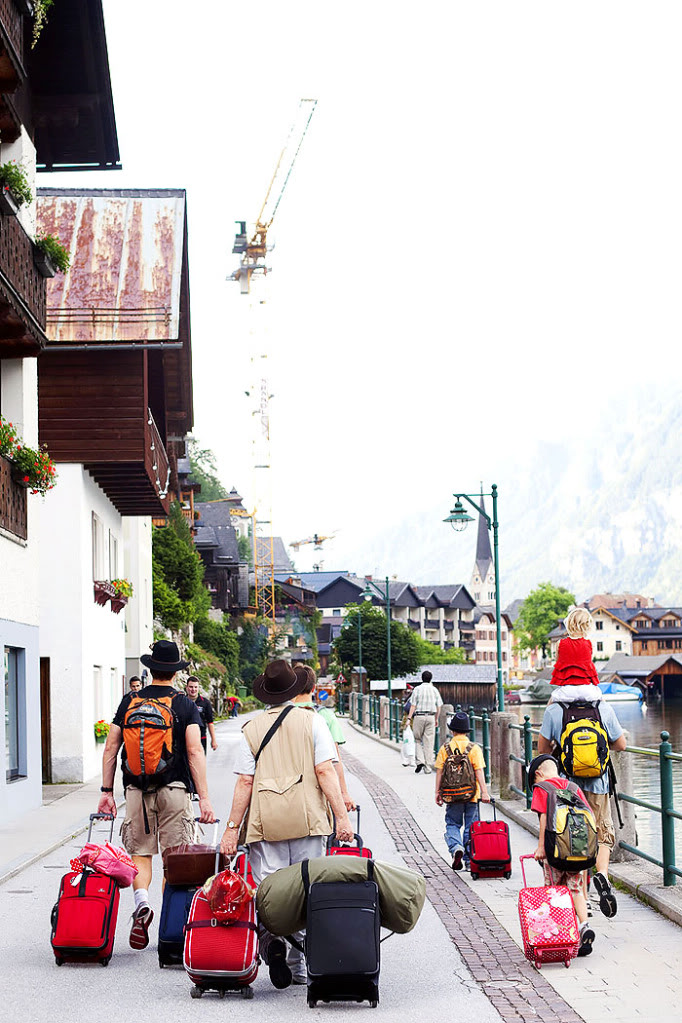 It was, undoubtedly, the trip of a lifetime. We loved Paris- as you can see by the cheap t-shirts- and I hope to write about it more. I’m finding it difficult to write about the past when the present is so full.

But today, when my grief feels much more complicated than it did last summer, I want to acknowledge God’s hand in my life. Witnessing the detailed attention he gave to my family last summer, I have hope that He is aware of me now, and that the impossible tangles today will one day reveal His plan. 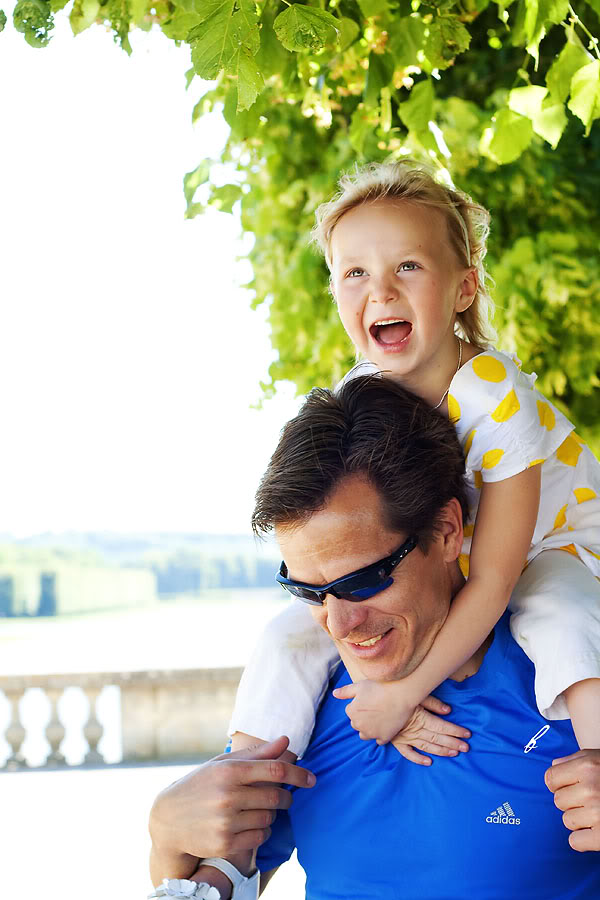