Yesterday, just yesterday, I went to lunch with friends.

I’m still in the mode where I struggle to get dressed every day, so it took a phone call from Jennie— “your attendance is non-negotiable” and Erik gently pushing me towards the shower before I began the drive to American Fork.

These are my Segullah friends– a group of immensely talented, thoughtful and educated women who waste little time on small talk. Their accomplishments are staggering: several have published books, many teach university courses and most of them hold advanced degrees. As I sat by my poet and novelist friend Darlene, the subject came up of Mary going to school next year and my opportunity to advance to the ‘next stage.’

“I don’t think I will,” I mused, “with six children and their age spread and various needs I’m stretched to my limit. Going to graduate school next year would be devastating for my children. They need me. And the truth is I may never get to the ‘next stage.’ By the time I’ve taught Mary the piano and tutored Gabriel through AP European History, I’ll have grandchildren to care for.”

I leaned back in my seat and brushed my too long bangs from my eyes, “And I want to be a wonderful, magical, available grandma. I don’t know if I’ll ever find time for anything else.”

Now, let me be clear that my decision shouldn’t be anyone else’s decision. Darlene is going to graduate school next fall and I fully support her. As she said (and I love her for it), “Four kids is not the same as six.” And it’s not. Sometimes I think we mothers of many try to pretend that it is the same and we make ourselves crazy. And well, I can’t keep up with some mothers of eight. My capabilities are different. I need a life with wide margins.

Darlene looked at me in her thoughtful way and said, “I can feel the strength of your conviction. You know where you should be, You know what you should do. Don’t ignore that.”

“I’m not.” I assured her. “With every beat of my heart I know that what I am doing matters. But–,” I waved my hand toward the intelligent vibrant women sitting around me, “sometimes I feel apologetic that I’m not producing more.”

Just then, my beautiful friend Sharlee walked into the restaurant with a guest– I didn’t have a moment of hesitation as I recalled where I’d met her friend before. It was on this rainy day: 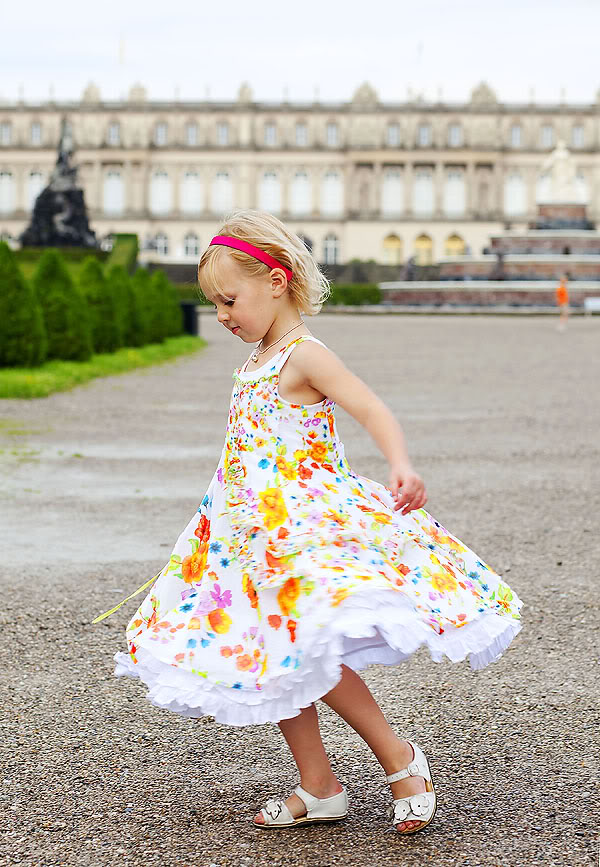 in Munich, at church, two weeks after my mother died. We spoke for several minutes after the meeting, not just because we were both Americans in a German-speaking ward, but because she’s the sort of woman that I’d want to get to know anywhere, anytime.

As they sat at the table, Sharlee said, “This is my friend Melissa, the poet.” And then my mind spun into focus on the other place I’d seen her name before, on a poem, published in Segullah last year on the death of her 18 year old son. I could see the poem in my mind; recall the page it lay on and the unusual spacing of the words. And I remembered the pain in my chest the first time I’d read it; the sharp intake of breath and the grief of a mother over her first born son.

Melissa was in Utah (she lives in Munich) to commemorate what would have been her son’s 21st birthday with family. I marveled that we met at our separate points of grief. We talked about the complexities of mourning and as the restaurant cleared out she began to tell of the death of her son- the spot in the Idaho canal nicknamed “the meatgrinder,” the friend that was caught in the current, the way her son dove in again and again to save the other boy (who lived), and her beautiful boy washing over the falls, his body already turning blue.

It was his first week at college– a summer course called Freshman Academy– and thankfully, gratefully, Melissa was in town to see her oldest son starting school. She’s hugged him just the day before and he was meaty and alive, on his toes bouncing to a rap song and pointing out the girl he thought was cute– a girl that they had to pry from his body as the paramedics placed him in the ambulance.

I listened with tears running down my cheeks, sometimes hiding my face in my hands. I wept for her and for myself– I simply can’t imagine losing my 18 year old son just as he is on the cusp of every great life adventure.

There’s no doubt that I appreciate my children, no day goes by without hugs and good conversation. But I also rely on my hope for their future. I talk blithely of next year and the year after that. Ben’s mission and eventual marriage and grandchildren are something I take for granted.

We hugged and cried and I drove home weary and shaken. Ben and Stefan were already home and I told them of my encounter with Melissa (they remembered her too). Rifling through the papers on my desk I pulled out the Segullah issue with her poem and we read it out loud.

The words, as you can imagine, were even more powerful this time. But it was the last sentence of Melissa’s short author’s bio that took my breath away, “Since the summer of 2007 when her eldest son lost his life saving a friend, she has learned things about motherhood that have driven even deeper her belief that raising a child to the Lord is the most she could ever ask from life.”
And there is my answer, I know that raising my children is what I should be doing right here, right now. I don’t need anything more. 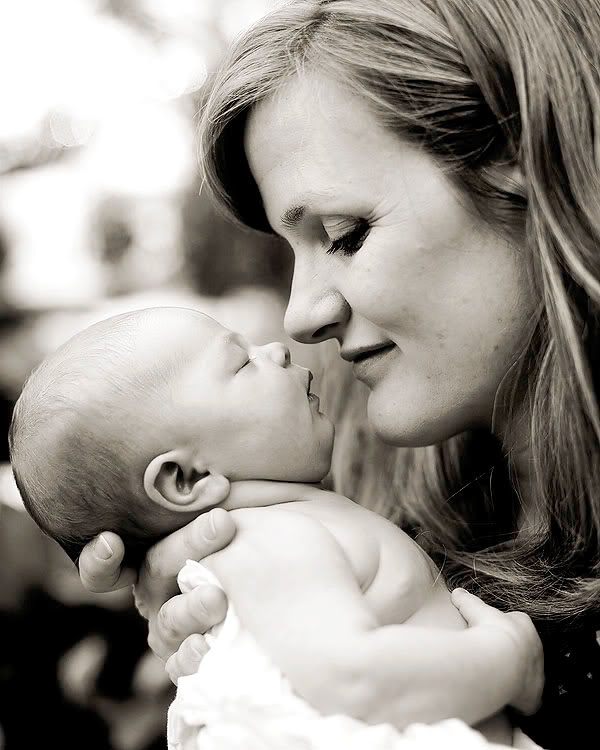 he should be practicing his guitar right now