I took the three asthmatics– Stefan, Hans and Mary– to the allergist today for their annual torture session check-up. Unlike the pediatrician who simply listens and looks the allergist employs sophisticated torture in the form of breathing tests and a small camera shoved up the nose and down the throat. Hans is always extremely entertaining during the latter procedure and gets the entire office staff laughing with his wisecracks.

The diagnosis is that everyone is doing well on their meds and Hansie needs his tonsils and adenoids removed. In addition to easing his breathing and sleep problems, the surgery will cure his extreme halitosis. Poor Hansie has been cursed with “death breath” because of his scarred and pocketed tonsils. The doctor assured him that his girlfriends would all thank him later. 😉

After finalizing the surgery plans (January 16th!) the doctor asked if we stayed in town for Christmas or traveled. “Oh we stay at home.” Hansie replied. ” I don’t know why people want to go on trips when it’s so much fun just to be at home.”

Ah you’ve gotta love that Hansie. So I’m excusing myself from my extreme lack of productivity this week. I’m on vacation too and having a great time just being at home.

Cute little Lucy whom I never put on the blog: 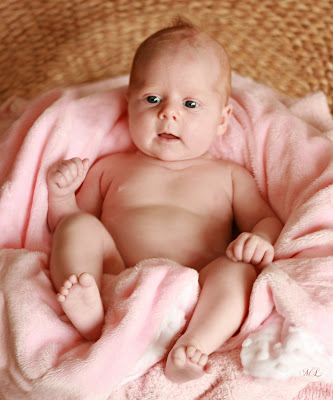